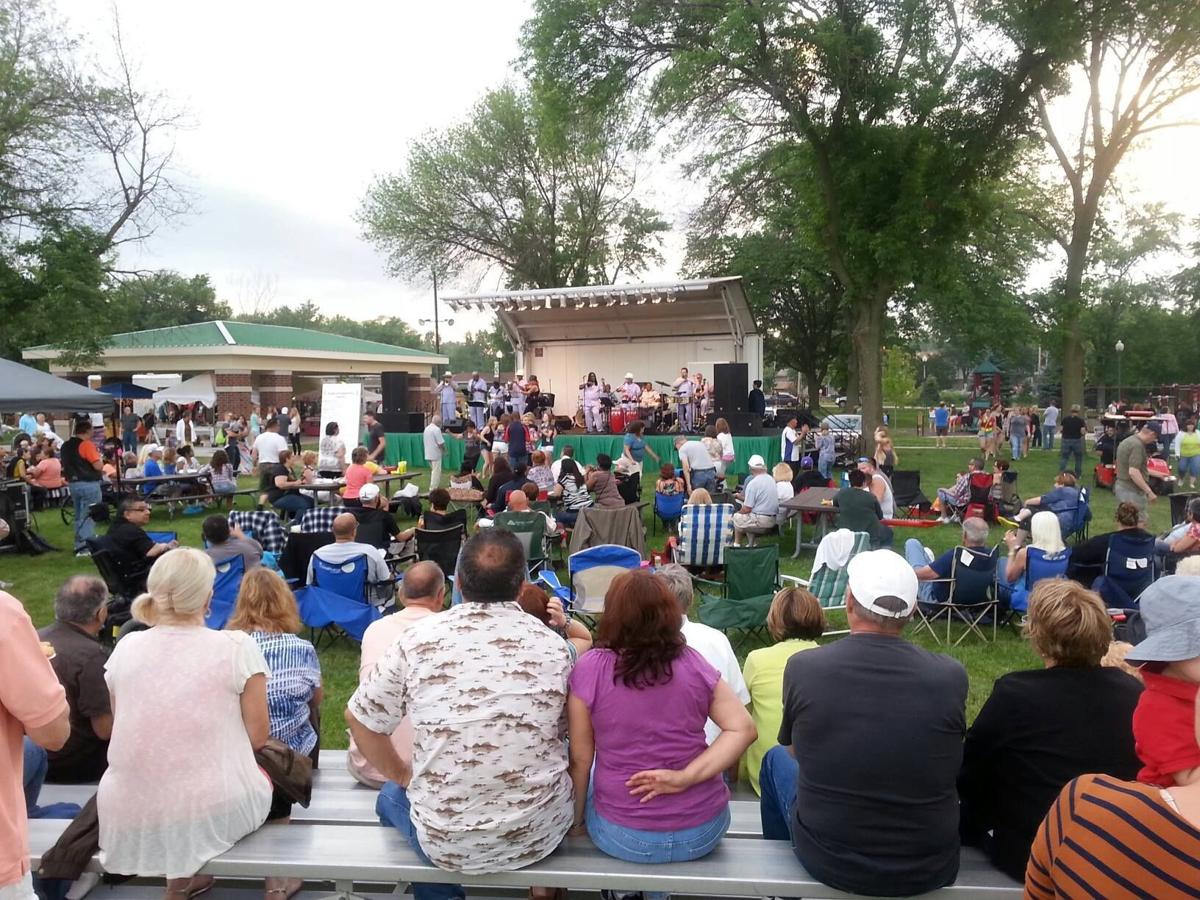 Schererville will once again host several events for families during the warm summer evenings. 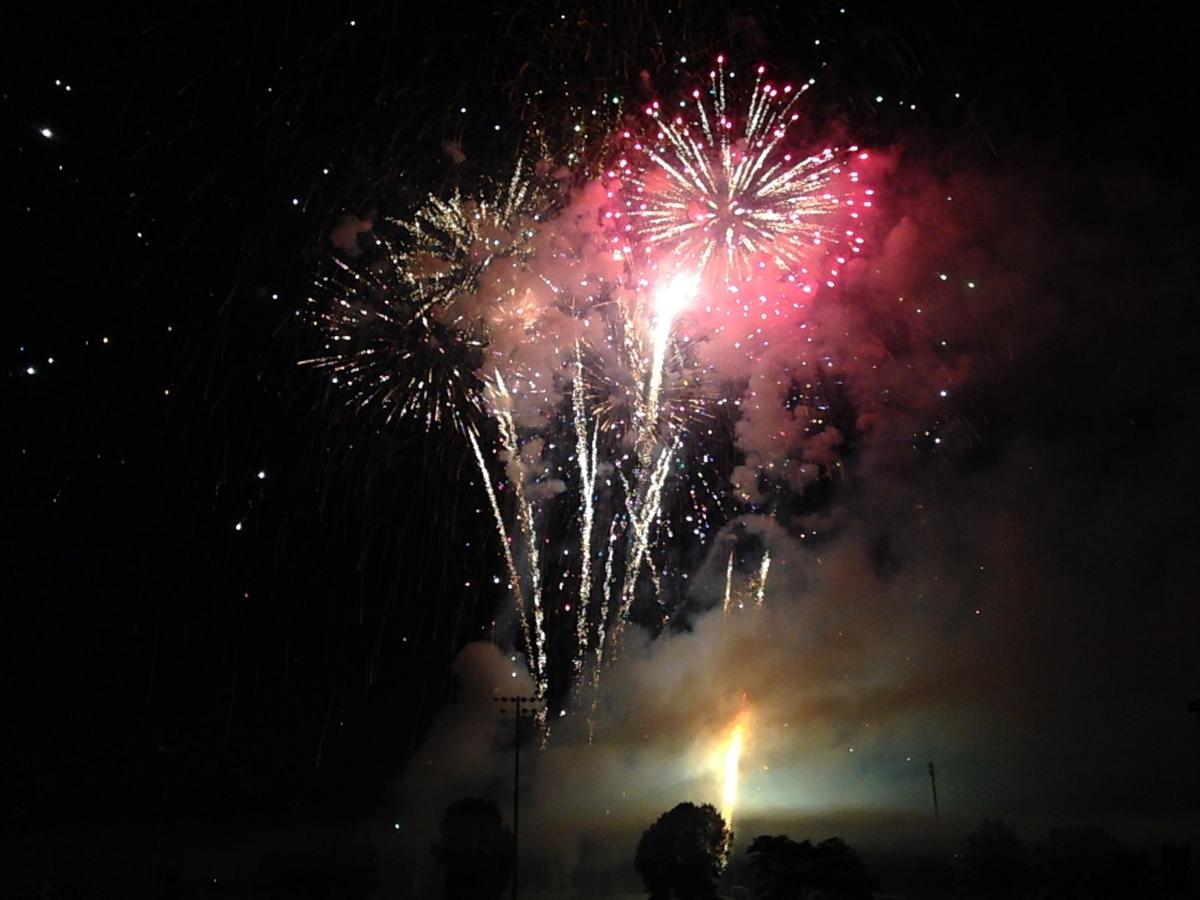 Summer is often a time to head outdoors and enjoy warm temperatures. As the sun sets, however, Schererville will keep the mood festive by hosting several events for families.

Movies in the Park

Movies in the Park will once again return this year, featuring a little girl coming to terms with her emotions and a group of yellow organisms trying to save the world.

On June 10 at dusk, the Schererville Parks and Recreation Department will show “Inside Out,” which follows Riley, a happy, hockey-loving 11-year-old Midwestern girl whose world turns upside down when she and her parents move to San Francisco. The stress of the move brings a medley of emotions, and when joy and sadness are inadvertently swept into the far reaches of Riley’s mind, the only emotions left in headquarters are anger, fear and disgust.

On July 8 at dusk, kid-favorite “Minions” will be featured. The movie follows a group of yellow characters called Minions that live to serve. Without a master, they fall into a deep depression but soon come up with a plan to find a new boss. Their search leads them to a super villainess who is plotting the demise of the world.

Both movies are free, and will be shown at Redar Park, 217 Gregory Street.

A family favorite each year is the Fourth of July celebration at Rohrman Park, 6750 Rohrman Road. This year’s free celebration will take place July 1, and will feature Spoken Four as the main performance.

The band, which includes lead singer Natalie Yacovazzi, is known for delivering music that includes songs from the ’50s and today’s Top 40. Yacovazzi was recently featured on NBC’s hit show “The Voice.”

The band will kick off at 6 p.m., and guests are encouraged to bring lawn chairs and blankets, says Maddie Grimm, recreation coordinator for Schererville Parks and Recreation. The Schererville Lions also will provide concessions, and the parks department will sell light-up souvenirs.

The evening will conclude with fireworks at dusk. The rain date is July 3.

Spend a night under the stars viewing the galaxy through powerful telescopes as members of the Calumet Astronomical Society shares stories of the sky.

A Summer Star Party will be held at 7 p.m. July 12 at Stephen Park, 2231 Lincolnwood Avenue, and society members will take guests on a tour of planets, star clusters, galaxies and other celestial objects.

The event is free, however observing with telescopes is contingent upon clear weather. In case of inclement weather, contact the parks office at (219) 865-5530, ext. 6102.

The Schererville Chamber of Commerce will hold its 52nd annual Corn Roast at 4 p.m. July 29 at Redar Park. The event will include food, vendors and entertainment. Volunteers will serve corn until 8 p.m., but the beer garden will remain open until 11 p.m.

To raise crime awareness and prevention, the Schererville Police Department will host its 12th annual National Night Out from 6 to 9 p.m. Aug. 2 at Redar Park. The free event brings businesses and residents together with law enforcement, and residents are encouraged to leave their porch lights on and join neighbors for an evening of fun.

If your little ones love music, head to Redar Park Aug. 13 to hear the Northwest Indiana Symphony perform an evening of music. The free event will take place from 7:30 to 9 p.m., and guests should bring lawn chairs or blankets, and picnic baskets for the event. In case of inclement weather, contact the parks office at (219) 865-5530, ext. 6105.

Need an evening without the kids? The Schererville Parks and Recreation Department has the event for you. The department will hold two sessions of Parent’s Night Out from 5:30 to 10 p.m., June 24 and July 22 at the Schererville Community Center, 500 E. Joliet Street.

This program gives parents the opportunity to take a break and go for a night out on the town, knowing their kids are safe and having fun enjoying activities with park camp counselors, Grimm says. The event includes games, crafts and activities, as well as food. The deadline date to register is the Wednesday before each session, and cost is $16 for residents and $18 for non-residents.

Evening Under the Stars returns Aug. 26

Residents are invited to hear Big Band and swing music under the stars for this year’s Evening Under the Stars event from 7 to 9:30 p.m. on Aug. 26, at the Schererville Community Center, 500 E. Joliet Street.

The band Bopology boasts a lineup of talent from Chicago and the East Coast and performs swing and Rat Pack music. Lawn chairs and blankets are recommended. Concessions will be available as well, and the event is free.

Tim Roth says he never expected to return to Marvel

Tim Roth says he never expected to return to Marvel

Long before Schererville became a town, many settlers, trappers and Native Americans called it the crossroads due to the numerous trails that …

The Town of Schererville is turning 150 years old, and everyone is invited to celebrate this week.

10 Region festivals to add to your calendar

One of the best parts of summer is attending one of the many festivals in the Region.

Summer music festivals, series in and around NWI

Farmers market season is in full swing, and throughout the Region residents will find weekly gatherings of tents in parks and public spaces wi…

Many options for summer youth activities in Schererville

Whether you want outdoor sports activities, swim lessons, or something more crafty, there are numerous places around Schererville offering sum…

Schererville will once again host several events for families during the warm summer evenings.