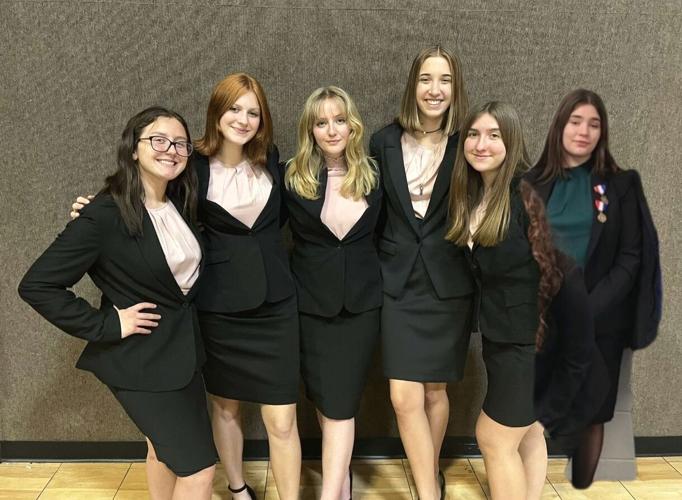 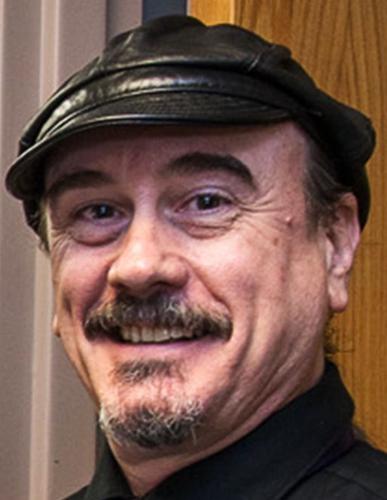 I am taking a pause to say “THANK YOU” on this Thanksgiving Day to all of The Times readers and the many radio listeners across the dial who have allowed me a platform for the last 40-plus years, to write and talk about one of my favorite things in the world — music.

I am also thankful to see vinyl albums flourishing more and more as new generations — Millennials to Gen Z and Gen X — continue in greater numbers to gravitate towards my life-long passion of record collecting.

The resurgence of record buying has been helping to close what we used to call “the generation gap,” as parents, children and grandchildren now go out record shopping side by side, often grabbing copies of the same albums and artists.

Speaking of music, here’s a few things happening this weekend in the Region.

Northwoods Falls celebrates first yearIt has been a full year this weekend since the enormous log cabin sitting empty at 8101 Wicker Ave. in St. John re-opened to once again become a hub for dining, drinking and live music. The venue once known as Northwoods, and now called Northwoods Falls, has been a boon to the local music scene.

Congratulations to current owners Jeff and Dana Conti, on the wonderful job they have done over the last 12 months breathing life back into a venue that had been dormant for nearly a decade. Their expanded and remodeled outside deck features dozens of live concerts during the warm weather months, along with live music featured on their inside stage.

On Saturday, NWI’s Mush Music presents a tribute version of one of the most popular holiday season shows of the last few decades. Chicago-based Christmas Wizards will deliver a tribute to the music of the Trans-Siberian Orchestra, and like the original will feature a state of the art light show, a full cast of talented artists and even a snow machine. The show starts at 7:30 p.m. Tickets start at $25. More: brickartlive.com.

Opinions are solely those of the writer. Reach him at beatboss.com.

Academy Award winner Irene Cara, best known for singing the theme songs for "Fame" and "Flashdance," has died in her Florida home.

Oscar, Golden Globe and two-time Grammy winning singer-actress Irene Cara, who starred in and sang the title cut from the 1980 hit movie “Fame” and then belted out the era-defining hit “Flashdance ... What a Feeling” from 1983′s “Flashdance,” has died. She was 63. Her publicist confirmed the death on Saturday. During her career, Cara had three Top 10 hits on the Billboard Hot 100, including “Breakdance,” “Fame” and “Flashdance ... What A Feeling." She first came to prominence among the young actors playing performing arts high schoolers in Alan Parker’s “Fame.” Three years later, she and the songwriting team of “Flashdance” accepted the Oscar for best original song.

Some of Taylor Swift's fans want you to know three things: They're not still 16, they have careers and resources and, right now, they're angry. That's a powerful political motivator.

Taylor Swift speaks out, says Ticketmaster fiasco 'excruciating for me.' The latest on the ticket debacle

Taylor Swift spoke out Friday about the ticketing debacle that took place this week, as many fans were unable to purchase tickets for her upcoming tour on Ticketmaster.

Chris Botti heats up the stage at Four Winds Casino

Elton John rocketed toward retirement at Dodger Stadium. He played the last of a three-night stand in Los Angeles at a concert Sunday night, and emerged for his encores in a bedazzled, Dodger-themed bathrobe. It was a callback to the sequined Dodgers uniform he wore at his historic concerts at the stadium in 1975. The two-hour show ended with a rousing rendition of “Goodbye Yellow Brick Road” that left some in the crowd of more than 50,000 in tears. John brought his husband and two young sons to the stage before the final song and told the audience, saying spending time with them is “why I'm retiring.”