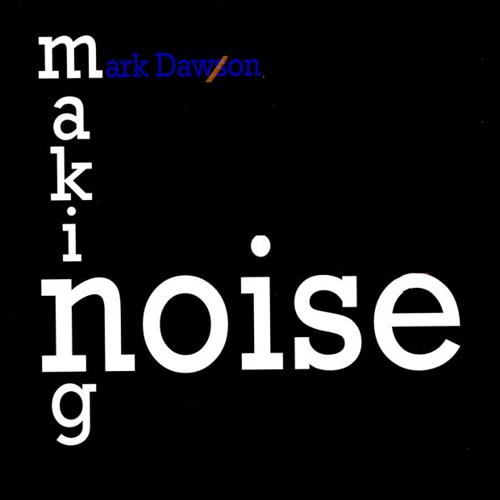 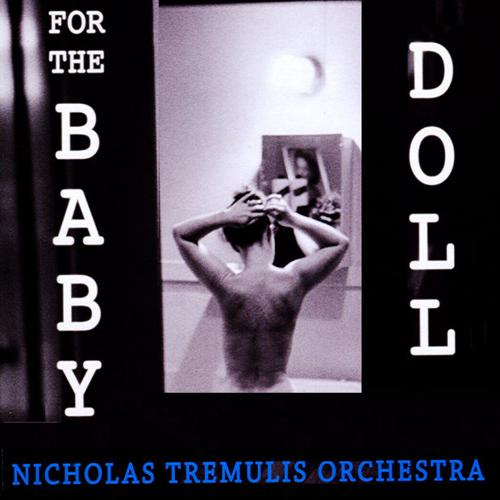 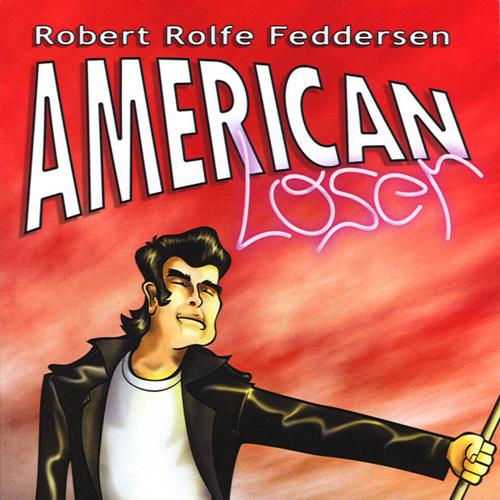 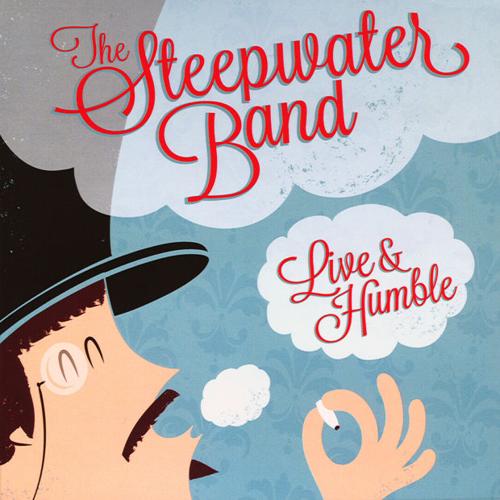 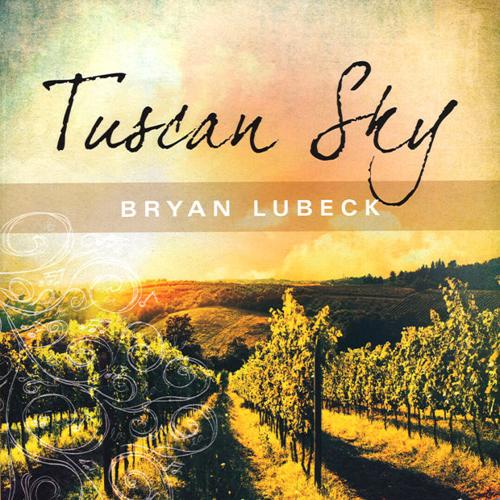 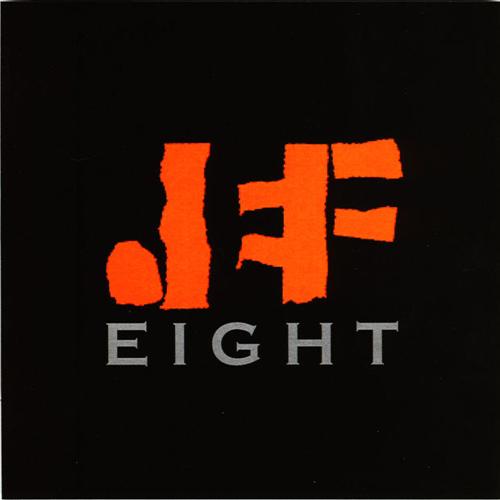 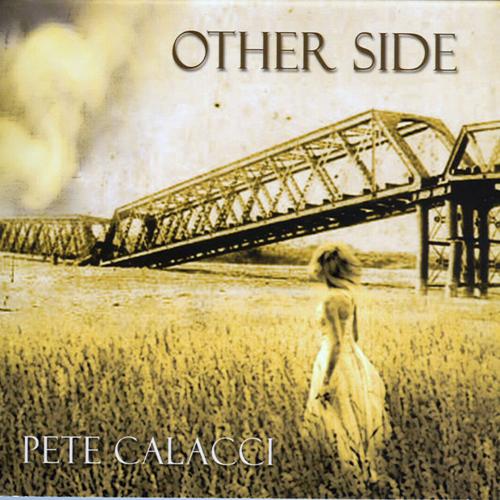 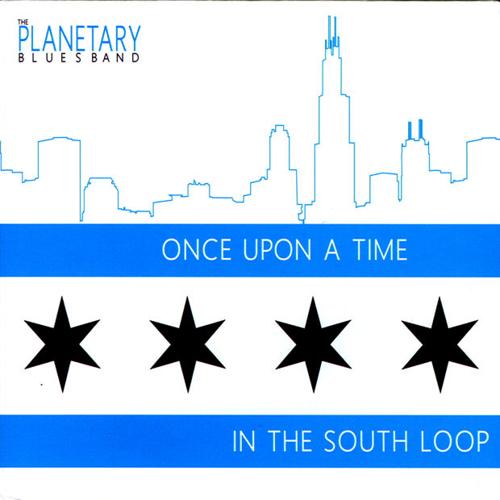 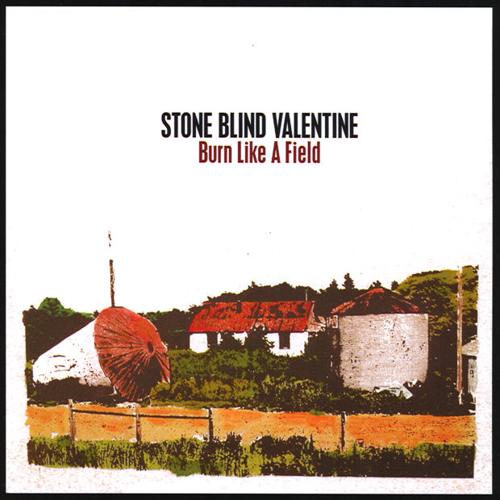 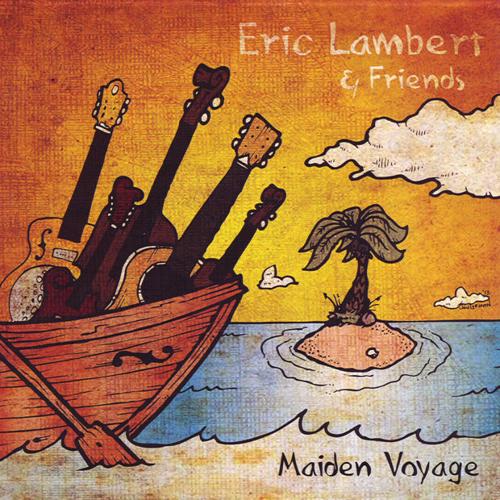 As “Local Scene” columnist for The Times, a lot of regional music catches my ear each year. These ten releases are personal favorites culled from the plethora of local product that has hit my stereo over the past twelve months.

Criteria requirements for an album to be considered for my end of year Top 10 are as follows: the artist resides in the Chicagoland region; the album is professionally packaged and commercially available to the public (no demos); was released between November 2012 and December 25, 2013; and contains a minimum of either six original songs or 30-minutes of original music.

Here’s my harvest of from Chicagoland’s 2013 musical crop.

Northwest Indiana’s Eric Lambert -- a top Midwest flat-picker with a nice batch of albums and three decades of professional performing under his belt -- has released his finest collection of original songs to date. Vibrant performances from Lambert and his “Friends” are warmly produced by John Carpenter at Hammond’s Thunderclap Studios. Fans of Jerry Garcia, Nitty Gritty Dirt band and Leftover Salmon will enjoy this earthy collection of colorful tunes. Other highlights: “Maiden Voyage,” “Another Sunny Day in Caroline,” and “Cumberland Blues.” More: www.ericlambert.com

This one time hard rocker turned acoustic troubadour returns with the best overall release of his post-Loudmouth solo career. Just when I thought RRF could not impress me more than he had with his previous “Get A Rope” and “Milkman” albums, comes this well-written, superbly performed and amazingly produced set of songs. The title track hits a nerve with working class folks and “Dave’s Lament” is a quirky salute to his old friend Dave Mustaine of Megadeth. Highlights also include: the humorous “Black Oak, Indiana” and the heartfelt “Home,” written and sung by RRF’s talented wife, Terri Ann Feddersen. More: www.robertrolfefeddersen.com

Mark Dawson first impressed me when writing and performing with Chicago’s All-Night Newsboys in the early 1980s and he continues to impress on this new solo CD. Dawson being the current bassist/vocalist of national touring group The Grass Roots has slowed down his solo career, but the dozen songs on “Making Noise” makes the wait worth it.

Dawson has always liked a good “hook” and they are not lacking in this collection of catchy songs, mostly from his own pen. Dawson’s welcome take on Harry Nilsson’s “Jump Into The Fire” is a pure delight. Highlights: “So Unusual” (with guest vocals by Carl Giammarese of The Buckinghams), “Cold Sweat on a Hot Night,” and the title track. More: www.markdawson.us

NTO’s first album since 2008 is incorporated into a snappy 7x9 inch 36-page booklet and its songs are inspired by the story songs of the 1950s and 1960s. Tremulis’ top shelf collective of musicians are in fine form on material with strong arrangements and inspired production. Some elements of the Motown sound and gospel-soul flavors can be heard on a few of the 11 well-crafted tunes anchored by a rock ‘n’ roll base and nicely colored in various ways with brass, backing vocals, with some funky and punky seasonings. Tremulis has made a classic album for a new generation that warrants listening. “For Baby Doll” is a strong return for one of Chicago’s finest musical talents. Highlights: “Walk in the Sun Again,” “Without You with Me,” “You’re Too Much (But Never Enough).” More: www.nicholastremulis.com

As good as SWB are in the recording studio, the quartet are at their collective best when working up a sweat in front of an audience. “Live & Humble” captures the blues-rock Hoosiers in fine form on stage at the now defunct Ace Bar on Fullerton in Chicago with top quality recording courtesy of engineer Timothy Powell of Metro Mobile Recording.

As far as live albums go, this is one ranks up there with The Allman Brothers’ “Live At Fillmore East” and Little Feat’s “Waiting For Columbus.” The songs are all SWB originals save for a delightful mash-up of John Lee Hooker’s “Boom Boom” and Zeppelin’s “How Many More Times.” Other Highlights: “Meet Me In The Aftermath,” “World Keeps Moving On,” and “Off The Rails.” More: www.Steepwater.com .

There have been few if any Northwest Indiana groups who have steadily progressed and impressed as the Schafer-Murray brothers who as The Planetary Blues Band evolved into a rock solid unit. The original songs here are well-written and the ones they have chosen to cover are tasty (especially their unique arrangement of Blind Lemon Jefferson’s “Please See That My Grave Is Kept Clean”). Another strong collection from a band that has cracked the Chicago blues scene even though they sadly remain little known in “da region.” Highlights include: “That’s No Way To Get Along” and “Blues Resurrection.” More: www.planetaryblues.com

Gifted jazz guitarist/arranger/composer Bryan Lubeck of Valparaisio’s “Tuscan Sky” is yet another tasty slice of this artist’s stellar six-string skills. A versatile guitarist, this time Lubeck gives his audience Spanish flavoring underlined by smooth grooves as savory as any full-bodied wine found in the wine country which inspired the collection.

Lubeck’s music has been featured on smooth jazz radio stations across the nation in the past, and this set is perhaps the best addition to his catalog yet. Highlights: “All Summer Long,” “Tuscan Sky,” and “Raining Through the Trees” (a writing and performing collaboration with Chicago music icon Jim Peterik and jazz vocalist Lisa McClowry).

This Portage native’s latest collection of original material is served up nearly naked. Although Sarver is known for embracing a lot of guest players and full production on his albums, “Eight,” was recorded in a hauntingly sparse fashion with just the artist’s acoustic guitar and voice. The end result is a ten-song set of troubadour-style story songs created with an approach and intent that recalls the Rick Rubin-produced sessions by Johnny Cash and Neil Diamond. This is not meant to be background music, this is sit down and listen music. Highlights: “Honeymoon in Cairo,” “Dombey Lake,” “Willowcreek,” and “Striking Up the Jazz.” More: www.facebook.com/jefsarver

Stone Blind Valentine’s debut CD is a smart collection of bluegrass, old country and Americana delivered with conviction and pride. SBV is the new band project of Chicago singer/songwriter Emily Hurd, who along with writing all the tunes and sings them, plays piano and banjo. Filling out the line-up nicely are Gregg Ostrom (guitar/vocals), Colby Maddox (fiddle, mandolin, guitar) and John Abbey (upright bass). The dozen songs on “Burn Like A Field” were recorded live at Chicago King Size Sound Lab with plenty of twang and vocal harmonies. Highlights are: the title track, “Promised Land,” “Please Don’t Be Mine” and “Think What You Will.” More: www.stoneblindvalentine.com

Although best known for playing cover songs in the local club band The Robots, singer/songwriter/guitarist Pete Calacci proves to be quite the original talent with this 10-song collection of compositions. His sound is rock but reflects some R&B and blues influences. Calacci is prone to catchy hooks giving him some pop-appeal.

While one can appreciate a working musician needs to play covers to make a living in Northwest Indiana, it would be nice to see Calacci step out more with his own tunes. This CD is well worth checking out. Highlights are: “Cold Hearted Woman,” “Honest Man,” and “Find Another.” More: www.facebook.com/petecalacci

Taylor Swift speaks out, says Ticketmaster fiasco 'excruciating for me.' The latest on the ticket debacle

Taylor Swift spoke out Friday about the ticketing debacle that took place this week, as many fans were unable to purchase tickets for her upcoming tour on Ticketmaster.

Elton John rocketed toward retirement at Dodger Stadium. He played the last of a three-night stand in Los Angeles at a concert Sunday night, and emerged for his encores in a bedazzled, Dodger-themed bathrobe. It was a callback to the sequined Dodgers uniform he wore at his historic concerts at the stadium in 1975. The two-hour show ended with a rousing rendition of “Goodbye Yellow Brick Road” that left some in the crowd of more than 50,000 in tears. John brought his husband and two young sons to the stage before the final song and told the audience, saying spending time with them is “why I'm retiring.”

Some of Taylor Swift's fans want you to know three things: They're not still 16, they have careers and resources and, right now, they're angry. That's a powerful political motivator.

See who won at the American Music Awards

Elton John’s audacious 1970 U.S. debut at a local nightclub moved a critic to declare that the slight young Englishman would become one of roc…