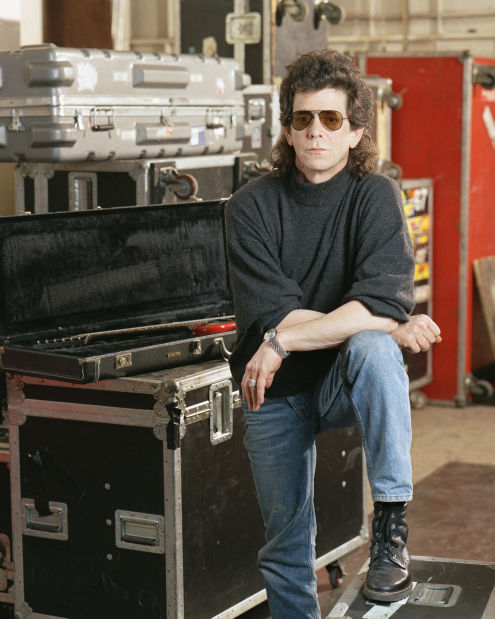 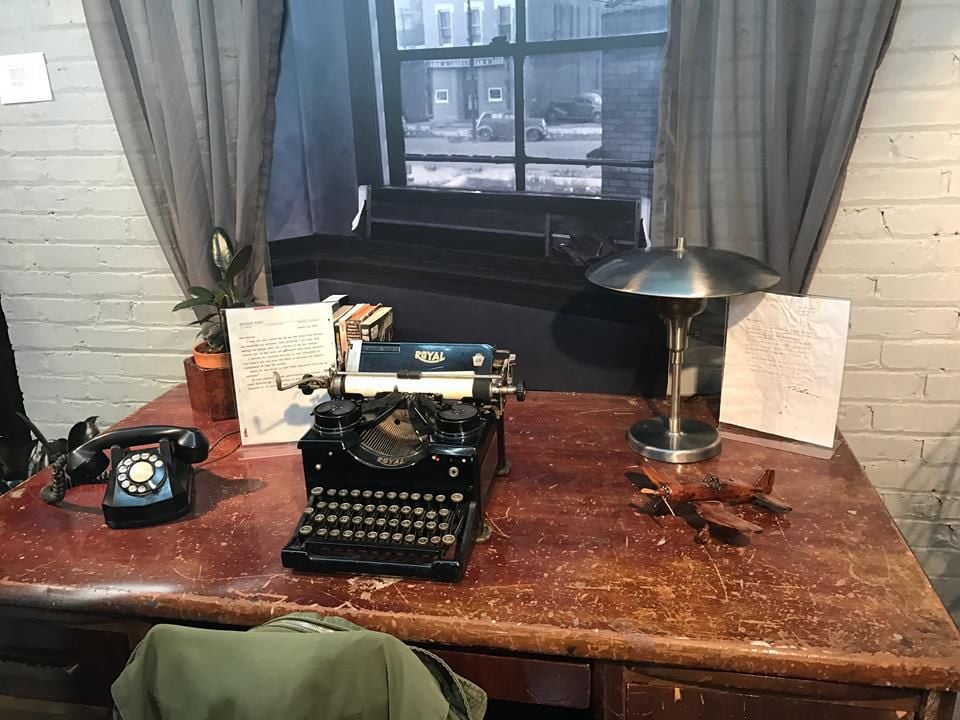 The Nelson Algren Museum in Gary's Miller neighborhood is pictured.

The Nelson Algren Museum of Miller Beach plans to mark the five-year anniversary of the underground rock icon's death with a tribute next Friday. Rolling Stone Magazine contributing editor and Lou Reed biographer Anthony DeCurtis will read from and sign copies of "Lou Reed: A Life" at 7 p.m., Dec. 7 in the Marshall J. Gardner Center for the Arts at 540 S. Lake Street, He and the Chicago-based band 26 Dollars will then play Lou Reed covers.

“Both Reed and Algren brought to light then little-known underworlds:  Reed with his 1960s New York gay and transgender scene, and Algren’s sad drunks, prostitutes, drug addicts and prizefighters of the 1930s and ‘40s,” said Sue Rutsen, co-founder of the Algren Museum that pays homage to the part-time Miller resident who won a National Book Award. "The themes covered by Reed and Algren resonate today," she said.

Tickets are $20 and can be purchased at http://bit.ly/2zBSvqX. Wine and craft beer from the 18th Street Brewery taproom down the street will be available for purchase.

Tickets are $20 and can be purchased at http://bit.ly/2zBSvqX. Wine and craft beer from the 18th Street Brewery taproom down the street will be available for purchase.

Billie Eilish is 'pretty satisfied' with her tattoo collection

Billie Eilish is 'pretty satisfied' with her tattoo collection

Adele announces her Las Vegas residency will kick off in January

Adele announces her Las Vegas residency will kick off in January

An opening reception will take place Saturday evening for “Aroid Arum Art by Kevin Firme” exhibit at the Marshall J. Gardner Center for the Ar…

Photographer Julie Schwarz will showcase her smushed Polaroid collages at the Marshall J. Gardner Center for the Arts.

Nelson Algren biographer to reveal what FBI had on famous author

The Nelson Algren Museum in Gary's Miller neighborhood is offering tours and planning an event with Algren biographer Colin Asher, who's turne…

The 18th Street Brewery empire continues to grow with a bigger push into food.

Carmella Saraceno to exhibit her art at Miller gallery

Artist and serial businesswoman Carmella Saraceno will display her art the upcoming "Evidence of Time Spent" exhibit at the Marshall J. Gardne…

Nelson Algren biographer to give talk in Miller

Sue Rutsen, co-founder of the Nelson Algren Museum of Miller Beach, will give a talk Saturday at the American Writers Museum in downtown Chica…

This Sunday, the Nelson Algren Museum in Miller Beach will celebrate what would have been the 109th birthday of the acclaimed author of "The M…

A volunteer coalition has formed to promote tourism in Gary’s lakefront Miller neighborhood, and is planning wacky events like a 164-foot race…

Gary's new Nelson Algren Museum landed a collection of historic photographs from Algren's friend and confidant Art Shay, including a copy of t…

Gary's Nelson Algren Museum has arranged for a screening of "The Man with the Golden Arm," the 1955 movie adaptation of the National Book Awar…

Nelson Algren, the National Book Award-winning author who lived for a while in Gary’s Miller neighborhood, is the subject of a new biography t…

The latest attraction in Gary's Miller neighborhood, one of Northwest Indiana's biggest arts and culinary hubs, will be a bocce ball court.

Comcast said it is increasing download speeds for its most heavily used Xfinity Internet tiers in greater Chicagoland, including Northwest Indiana.

The curator of the Kurt Vonnegut Museum & Library in Indianapolis will visit Gary's lakefront Miller Beach neighborhood to talk about the legendary counter-culture author who penned such classics as "Slaughterhouse-Five," "Breakfast of Champions," "Mother Night," "Player Piano" and "Cat's Cradle."

'Troublemakers: Chicago Freedom Struggles through the Lens of Art Shay' author to appear in Miller

The author of "Troublemakers: Chicago Freedom Struggles through the Lens of Art Shay" will take the stage in Miller Friday.

The Nelson Algren Museum in Gary's Miller neighborhood is pictured.