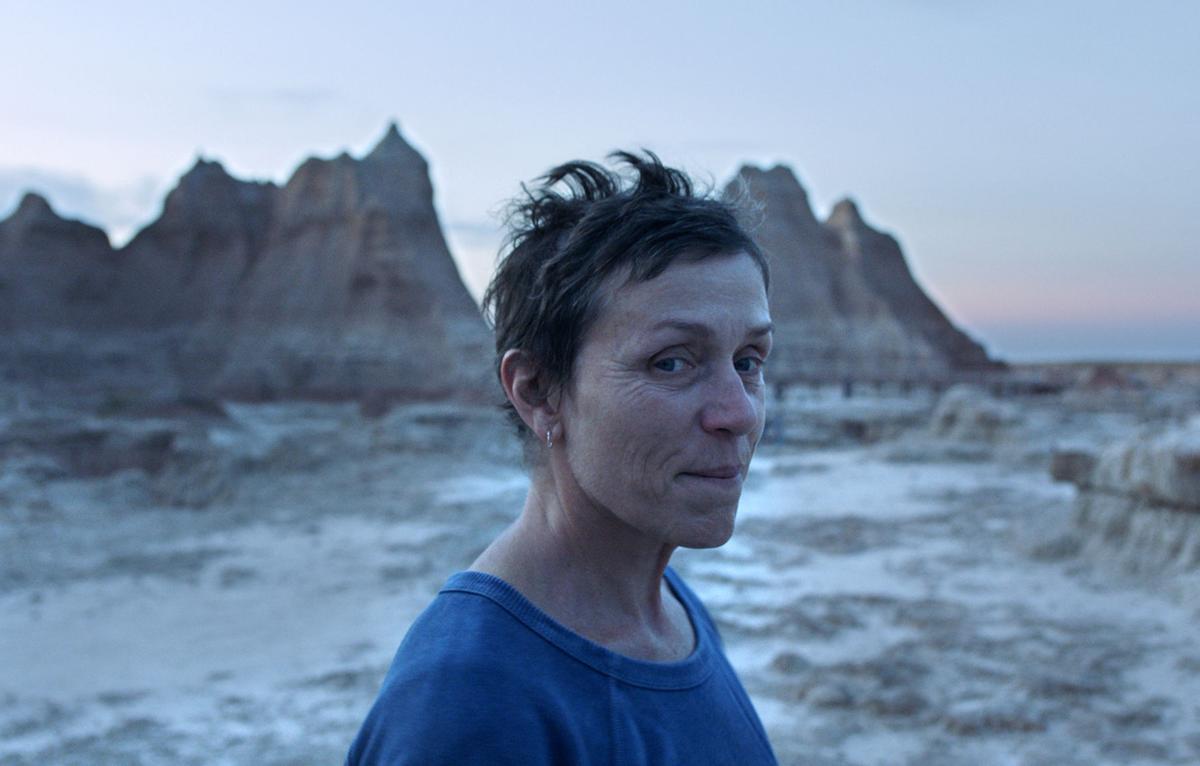 This image released by Searchlight Pictures shows Frances McDormand in a scene from the film "Nomadland" by Chloe Zhao. 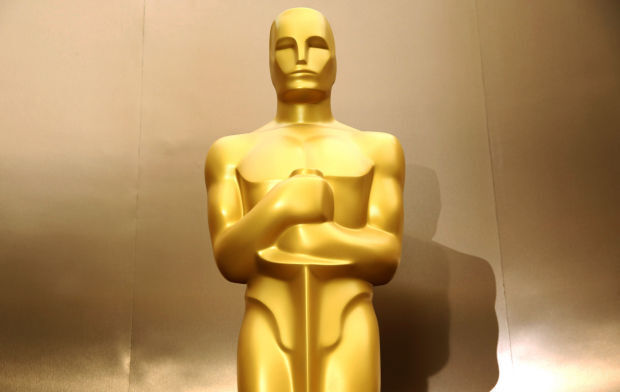 The odds-on favorite for camera work this year has to be Joshua James Richards for "Nomadland," which takes us up close with Frances McDormand living out of an RV across the country – alongside some actual nomads in the film. They lived this way for months to shoot Chloe Zhao's film, which is the Best Picture and Best Director frontrunner. The challenge here could be from Erik Messerschmidt for "Mank," which was shot in black and white to mimic the films of the 1930s, which is central to its plot.

Prince Philip Dies at 99: A Look at His Legacy

Prince Philip Dies at 99: A Look at His Legacy

"While Dad's health has deteriorated quickly, we can assure you that his great sense of humor continues to shine through," his family said in a statement. "And yes, he still wears his khakis at home."

A standout sandwich at Bare Bones Gastropub in LaPorte mashes up two classics of comfort food.

Jurassic Quest to bring dinosaurs back to Chicago and Indianapolis

More than 1.5 million people have toured the Houston-based company's animatronic dinosaur adventures since they debuted in 2014.

The company that sold Lil Nas X's "Satan" shoe made from Nike Air Max 97s will buy it back from customers for a full refund after a settlement with Nike.

Fluid Coffee and Roasting Lab in downtown Michigan City will host its first public event since the start of the coronavirus pandemic.

Thandiwe Newton wants her name back. "I'm taking back what's mine," said the "Westworld" actor, who had been going by Thandie Newton.

LONDON (AP) — Versatile British actor Paul Ritter, whose roles ranged from a hapless suburban patriarch in sitcom “Friday Night Dinner” to a Soviet engineer who helps cause a nuclear disaster in “Chernobyl,” has died, his agent said Tuesday. He was 54 and had been suffering from a brain tumor.

NEW YORK (AP) — Anne Beatts, a groundbreaking comedy writer with a taste for sweetness and the macabre who was on the original staff of “Saturday Night Live” and later created the cult sitcom “Square Pegs,” has died. She was 74.

Spring TV: Shows to watch, try and avoid this season

Caught up on all your winter binge watching yet? Because spring is here and it’s brought a whole new collection of shows.

This image released by Searchlight Pictures shows Frances McDormand in a scene from the film "Nomadland" by Chloe Zhao.