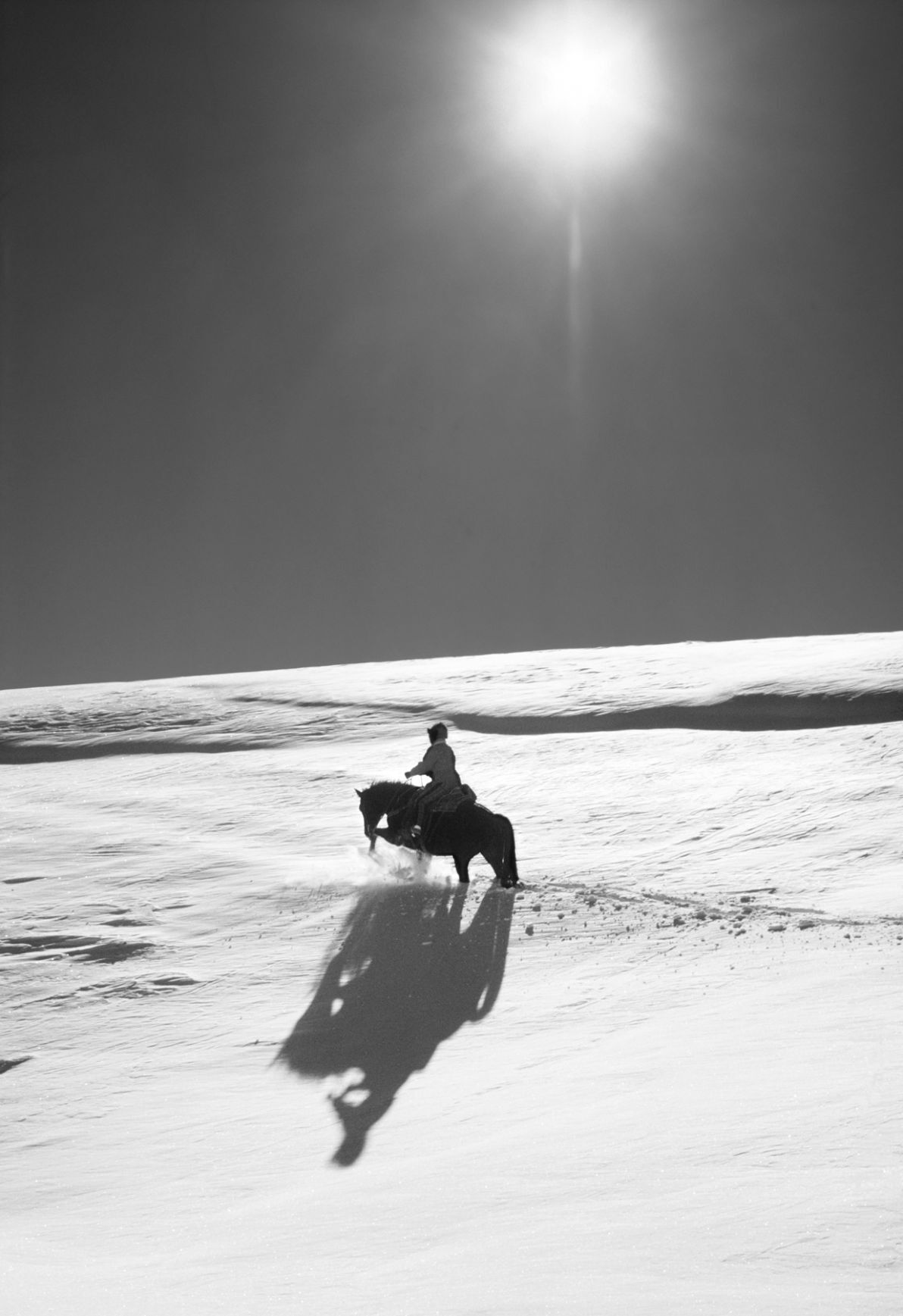 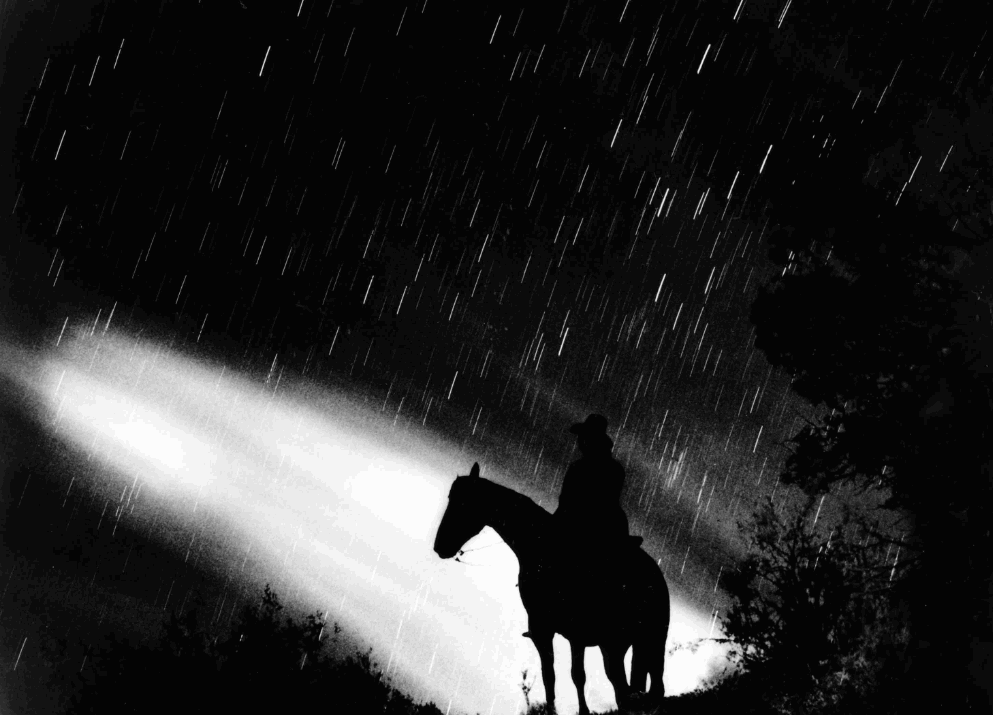 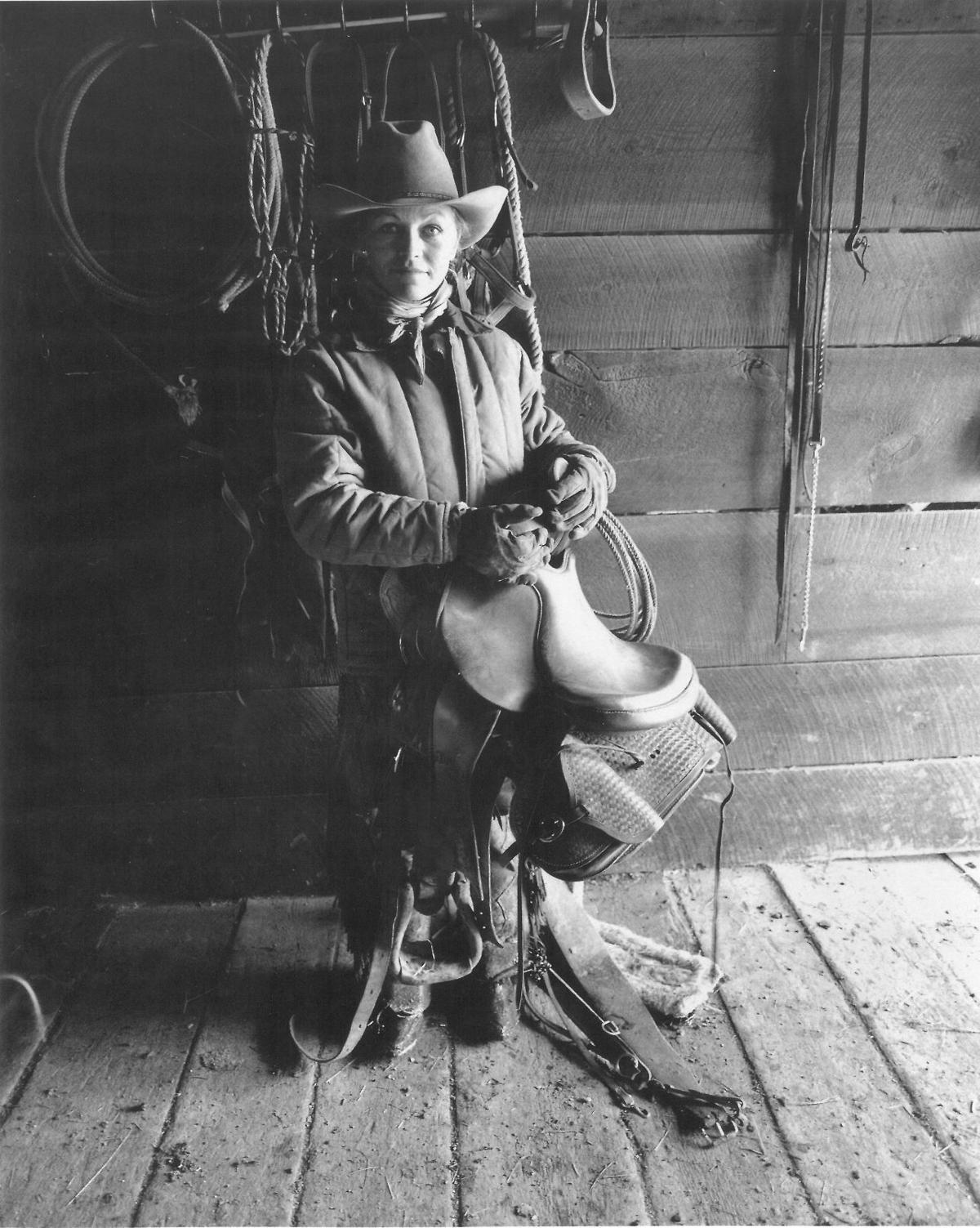 A traveling photography exhibit from the National Cowgirl Museum and Hall of Fame in Fort Worth that showcases the strength and resilience of ranch women in the Rocky Mountain West is visiting the Eiteljorg Museum of American Indians and Western Art in downtown Indianapolis.

Part of the Eiteljorg’s 2020-21 theme of Honoring Women, the exhibit encompasses 62 visually dramatic photos of ranch women who work with cattle and horses or compete in rodeos.

“After a year when everyone’s normal routines of life and work were disrupted, it is refreshing to experience Barbara Van Cleve’s documentary-style photographs depicting strong women who work outdoors in the elements year-round, manage their ranches, raise their families and express their individuality. The photographs beautifully capture the realities of ranch life, the stories of the ranch women are inspiring and the Hard Twist exhibit celebrates the theme of honoring women,” Eiteljorg Vice President and Chief Curatorial Officer Elisa Phelps said.

Van Cleve was a Montana rancher who took up photography after a career in academics. She earned a master’s degree at Northwestern University and taught English literature and photography at DePaul University where she served as dean of women. Seeking to rectify a lack of published photographs of women ranchers and counter the stereotype that all ranchers are men, she traveled the Rocky Mountain West on horseback during the last 1980s and early 1990s to shoot the women of the West at rodeos, ranches and out on the range.

She published her work in the book "Hard Twist: Western Ranch Women."

The exhibit is included with regular admission to the museum at 500 W. Washington St. in downtown Indianapolis.

The Chicago History Museum acquired a collection of pictures from the acclaimed photographer Vivian Maier, a nanny whose work as a street photographer in Chicago and elsewhere was widely celebrated after her death.

The Art Barn School of Art in Porter County is making it easy to find unique gifts for the holiday season that were created by local artists and not mass-manufactured at some random factory in China.

The Chesterton Art Center is exhibiting the work of its members in its two main galleries through early next year.

The Michigan City-based digital marketing agency SERA Solutions has acquired a majority stake in the creative agency Crosscurrent Media for an undisclosed sum.

The retailer is rolling out a system that allows customers to order made-to-order food from Family Express's Cravin's restaurants right at the pump, as well as car washes.