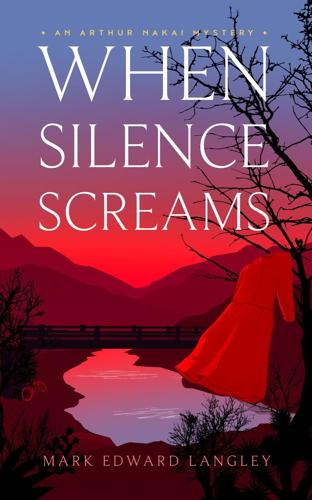 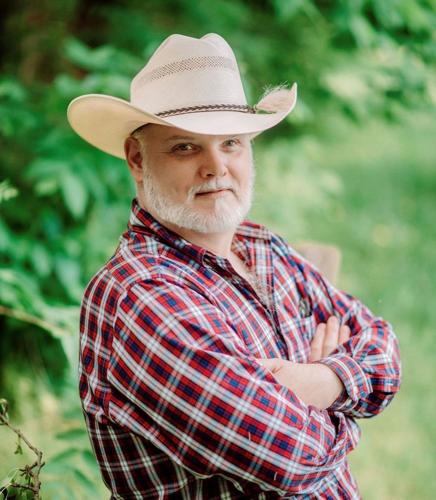 A novelist from Schererville has captivated a national audience with a series of mystery novels set in the American Southwest, the latest installment of which was recently published.

Mark Edward Langley's "When Silence Screams" came out earlier this year. It's the third installment of the Arthur Nakai mystery series that previously won top honors in the mystery genre at the Feathered Quill Book Awards.

"It concerns a Native American girl involved in sex trafficking," he said. "Based on my research when I started the book, 5,712 Native Americans went missing in one year. This is about a girl who innocently happened to fall for a fake online profile and was never seen again."

"I'm now writing the fourth and fifth in the series," he said. "I've got a new series coming too."

Langley became a mystery author in his 60s after a career in the auto parts industry in Northwest Indiana and the south suburbs. He started working at an auto parts store in Hammond, went on to work for Classy Chassis and ended up a division head at CPW Truck Stuff & Wheels in Tinley Park.

But he's always been captivated by the American Southwest. A childhood visit led to a lifelong fascination.

"When I was 12, my family went to the Southwest," he said. "I loved the Rockies and the desert. If you live in one place, you don't always see the beauty of the world and this country. The minute I get out there I feel like I'm home. I feel relaxed. There's nothing better than being out there, seeing it, smelling it and breathing it. I like to immerse myself in that world."

He has often visited, just to drive around and take in the landscape.

"When I did the first book, I drove the route from New Mexico to Montana, dictating what I saw into my Panasonic recorder," he said. "I came back and transcribed it."

"I learned about all the things you give up when you have that job, missing birthdays and anniversaries," he said. "It gives a little more depth to her and the situation."

His stories are often based on news stories from Sante Fe and New Mexico, where the mystery novels are set.

"People I've talked to out there like that the stories are about something that might affect them," he said. "It's not about someone stealing a painting from Georgia O'Keeffe. It's more realistic."

"I have no formal training or anything," he said. "I learned a lot by reading. From reading, I picked up I could do this. It took years and years and then it finally happened."

Langley works to give the detective a rich inner life.

"He's a muscular detective with love handles in his mid-40s with long shoulder-length hair," he said. "In the first book he and his wife tried to have a baby but something went wrong with that. They have some disagreements and combativeness going on. They have relationship problems they need to work through like real people."

Every Nakai novel is a standalone. Future installments might concern crystal meth use on the reservation and organ harvesting.

"They're individual stories," he said. "You don't have to read it in order. You might pick up on some of the references to past books if you do but it's not necessary."

He's also developing a second series with a protagonist from another occupation at the suggestion of his agent.

"He said I think you can do another series to give them something new to look at," he said. "But I never plan to stop writing Arthur Nakai. I can't get enough Arthur Nakai. People are invested in the character and there are good stories to tell."

Indiana University graduate Michael Carter, an attorney and former state government official, wrote "In the Belly of the Bell-Shaped Curve.” Kirkus Reviews described the book as an "often funny satire."

Kids will be able to reach new heights at Hammond's new Kube Sports Complex, which built a new jump park meant to be a regional attraction.

Daniel J. Gyure, who hails from Hanna, wrote the books "Landlords," "February Faces" and "The Savages of Swansong."