Season of festivals: Region's big events are back
Share this
1 of 5 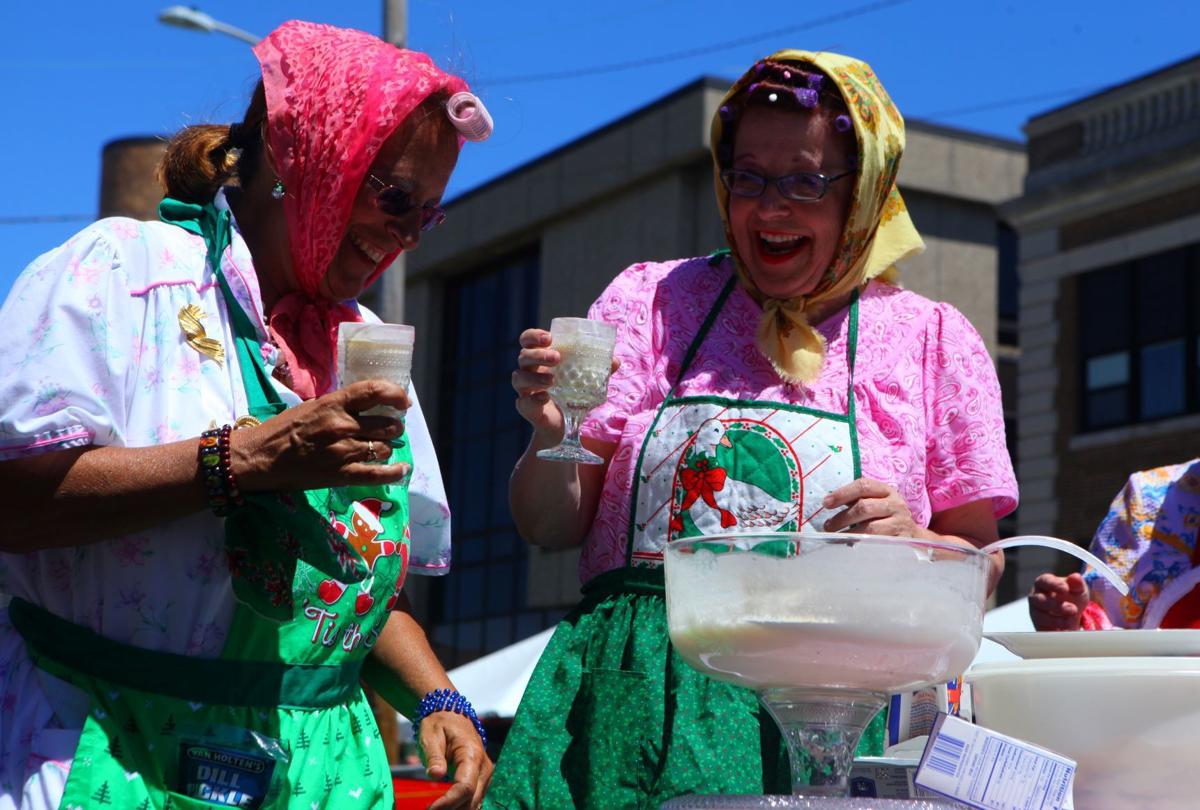 The Buscia Cooking Show is a highlight at Pierogi Fest. 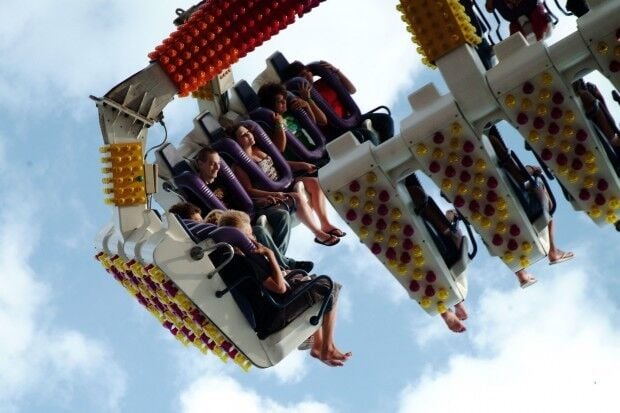 Attendees of the Lake County Fair enjoy a carnival ride. 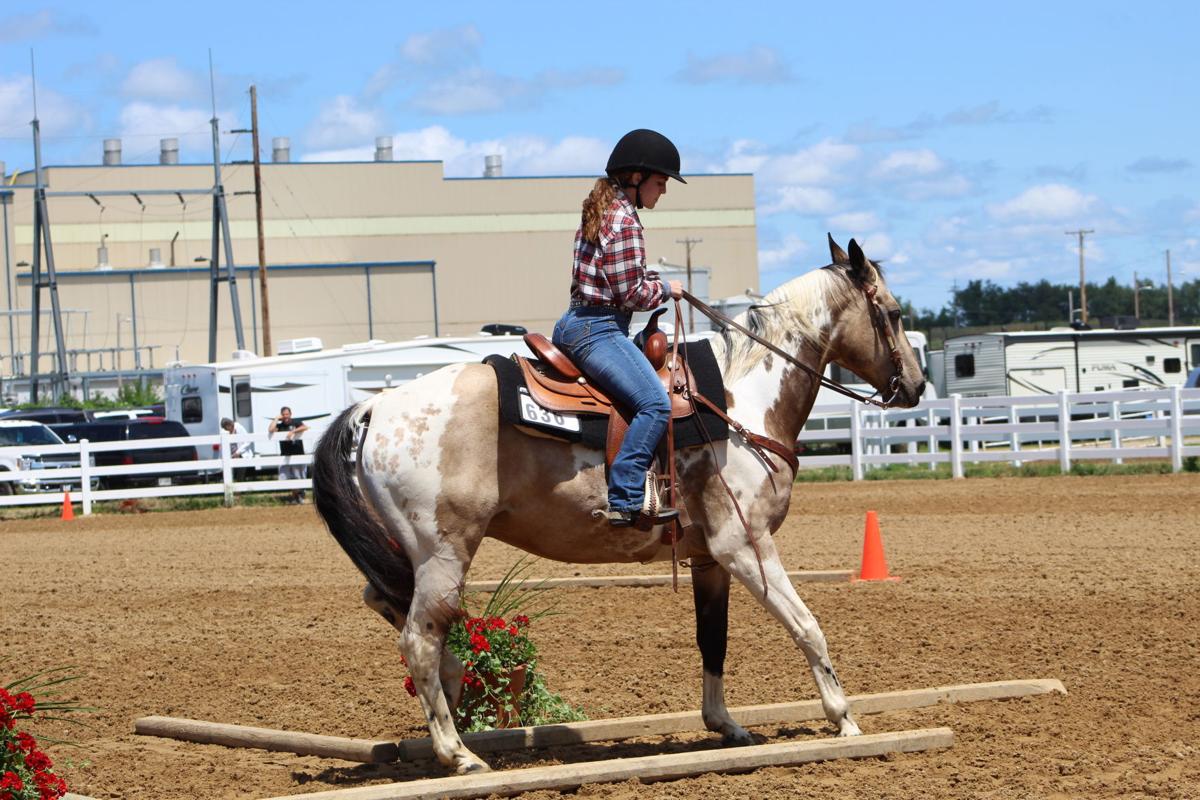 Makenzie Ross maneuvers her horse through the obstacle course at the Porter County Fairgrounds in 2019. Ross placed fourth in the senior division of the 4-H Horse and Pony Trail competition. 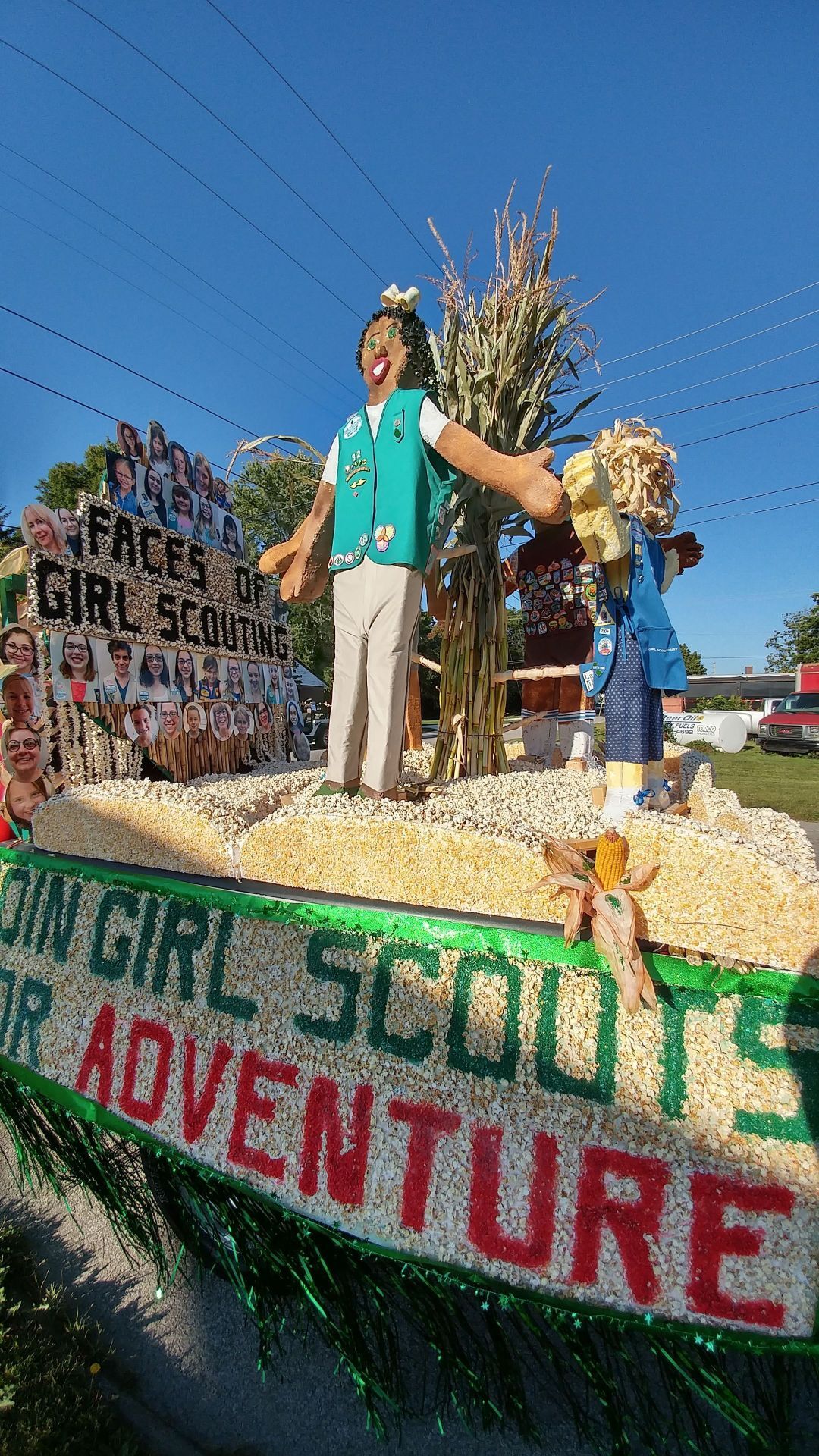 The Valparaiso Area Girl Scouts were awarded the “Best Little Kernel Award” for their float entry in the 2017 Popcorn Festival Parade. 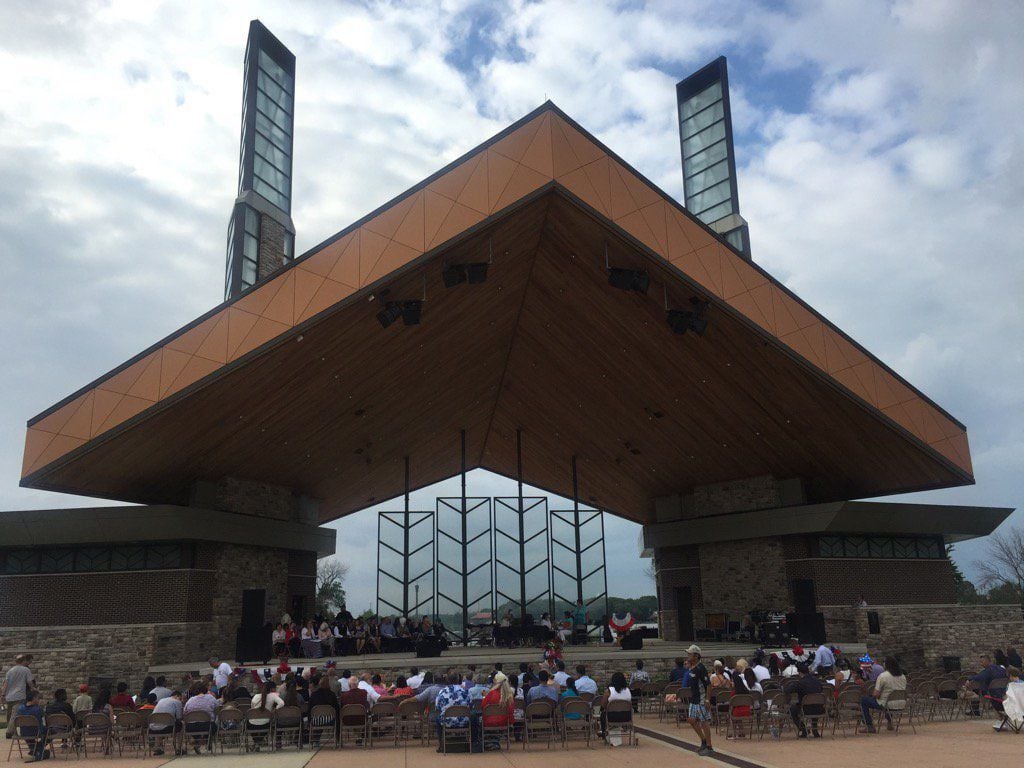 Festival of the Lakes concerts are held at the Wolf Lake Pavilion in Hammond.

Region fun seekers can get ready to share in the convivial atmosphere of upcoming local fests and fairs.

This month, many of the area's large-scale festivals are opening and beckoning people with plenty of live entertainment, food, carnival rides and other attractions. The fun goes on for the next couple of months as all of the fairs and festivals Regionites have come to enjoy are once again back on the scene.

After a year and a half of the world being in the throes of the pandemic, festival organizers said people are ready and willing to venture out and let the fun begin.

Event organizers said, for the most part, festgoers will find many of the same attractions they've come to expect. There will, however, be more attention paid to health and safety concerns at all of the festivals.

"Safety of the people is of utmost priority during the fest," said Hammond Mayor Thomas McDermott Jr. The City of Hammond and will present Festival of the Lakes Tuesday through Sunday at Hammond's Wolf Lake Memorial Park, 2324 Calumet Ave.

McDermott said a large police presence will be stationed on the grounds of the event.

The fest stars big name entertainment daily, food, carnival rides and other attractions. Highlights include a gospel breakfast on Saturday and concerts by Old Dominion on Tuesday; Nelly/Busta Rhymes on Wednesday; Limp Bizkit on Thursday; REO Speedwagon on Friday; Sammy Hagar and The Circle on Saturday; and Los Tucanes de Tijuana on Sunday.

Whiting's Pierogi Fest is also back to heat up the scene.

Dabertin said most of the activities and special events associated with Pierogi Fest will remain the same. Among changes for this year's event will be more health and safety precautions including sanitizers situated throughout fest grounds.

"There'll also be more safety measures for the food service staff," he said. Dabertin also added there will be no picnic tables for people to eat right on 119th Street. Tables will be located adjacent to 119th Street so people aren't congregated eating right along the festival and vendor pathway.

"We are very excited to be back," said Arlene Marcinek, secretary for Lake County Fair. "We missed everyone and missed having a fair."

She said many of the attractions will be the same including the Livestock Nursery, where people can see live animal births.

"This year we'll also have three days of the Monster Truck Show," she said.

Marcinek said they've eliminated some of the kids contests so there wouldn't be too much close contact between participants and their parents and others who would be viewing the events. The open house in the Family Arts Building also won't take place.

Among health and safety precautions will be more sanitizers around the fair grounds.

"And we want to remind people if they feel more comfortable wearing a mask, please wear them," she said.

LaPorte County Fair fans will also be happy this summer.

"People are very excited to come to the fair," said Steve Mrozinski, LaPorte County Fair board president. "I think it will be packed."

The county fair, which is celebrating its 175th anniversary, continues through Saturday in LaPorte at the county fairgrounds, 2581 Ind. 2.

Mrozinski said the concert by country superstar Toby Keith scheduled for Thursday created a big buzz and is already sold out.

He said they'll be ensuring that people "stay safe" with the addition of sanitizer stations around the fair and signage promoting social distancing and safety.

Attractions include Rolling Stone Rodeo Company, The Curious Kids Trail, Pioneerland and more. Concerts featured will be Chase Rice and Ashland Craft on Wednesday; and Keith with opener Laine Hardy on Thursday.

"We're excited to have a fair. We're looking forward to it," said David Bagnall, fair manager of the Porter County Fair.

Bagnall said people have responded favorably to this year's entertainment, which includes a concert by country singer Miranda Lambert on July 23. "Miranda Lambert's concert is nearly sold out," he said.

According to CDC guidelines, Bagnall said, many sanitizer stations will be located throughout the fairgrounds.

"And we're encouraging people who are not vaccinated to wear masks," he said.

Other Region festivals and summer events include:

Eiza Gonzalez makes history as the new face of Bulgari

Rebel Wilson reveals the inspiration for her weight loss journey

Rebel Wilson reveals the inspiration for her weight loss journey

Jennifer Garner has signed a multi-picture deal with Netflix

Jennifer Garner has signed a multi-picture deal with Netflix

Old Dominion to perform at Festival of the Lakes

Old Dominion will be the first band to grace this year's Festival of the Lakes stage.

The film "Public Enemies," which stars Johnny Depp, will be shown July 21 in the ballroom at The Center for Visual and Performing Arts in Munster.

The Chicago Architecture Foundation Center River Cruise aboard Chicago's First Lady offers its boat tours along The Chicago River from spring to fall.

The Buscia Cooking Show is a highlight at Pierogi Fest.

Attendees of the Lake County Fair enjoy a carnival ride.

Makenzie Ross maneuvers her horse through the obstacle course at the Porter County Fairgrounds in 2019. Ross placed fourth in the senior division of the 4-H Horse and Pony Trail competition.

The Valparaiso Area Girl Scouts were awarded the “Best Little Kernel Award” for their float entry in the 2017 Popcorn Festival Parade.

Festival of the Lakes concerts are held at the Wolf Lake Pavilion in Hammond.