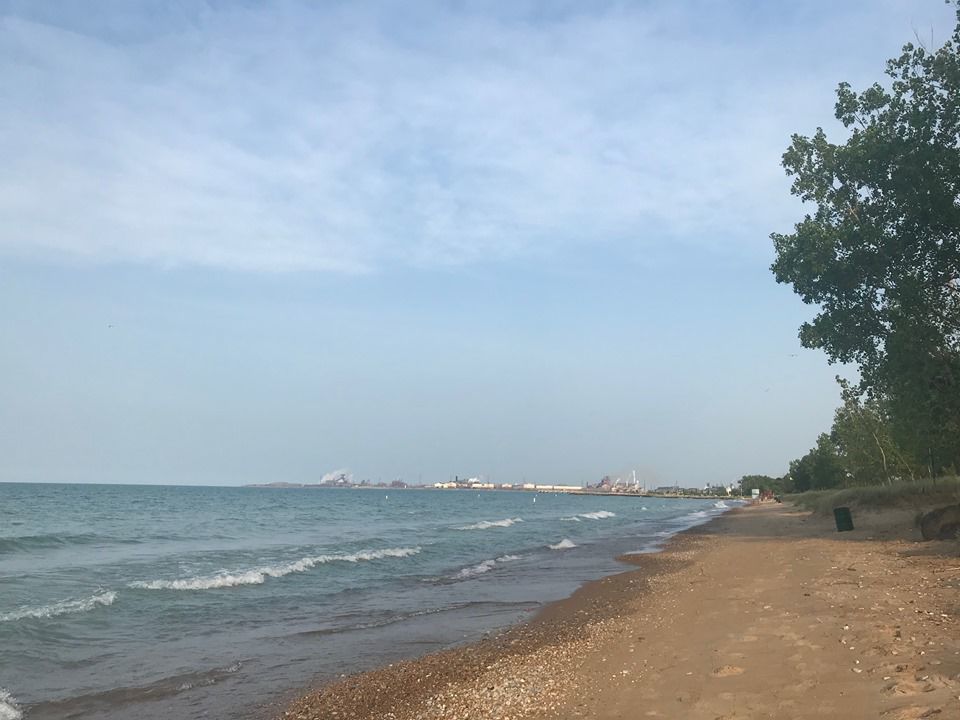 The South Shore Beer Fest will take place at Whihala Beach in Whiting in September. 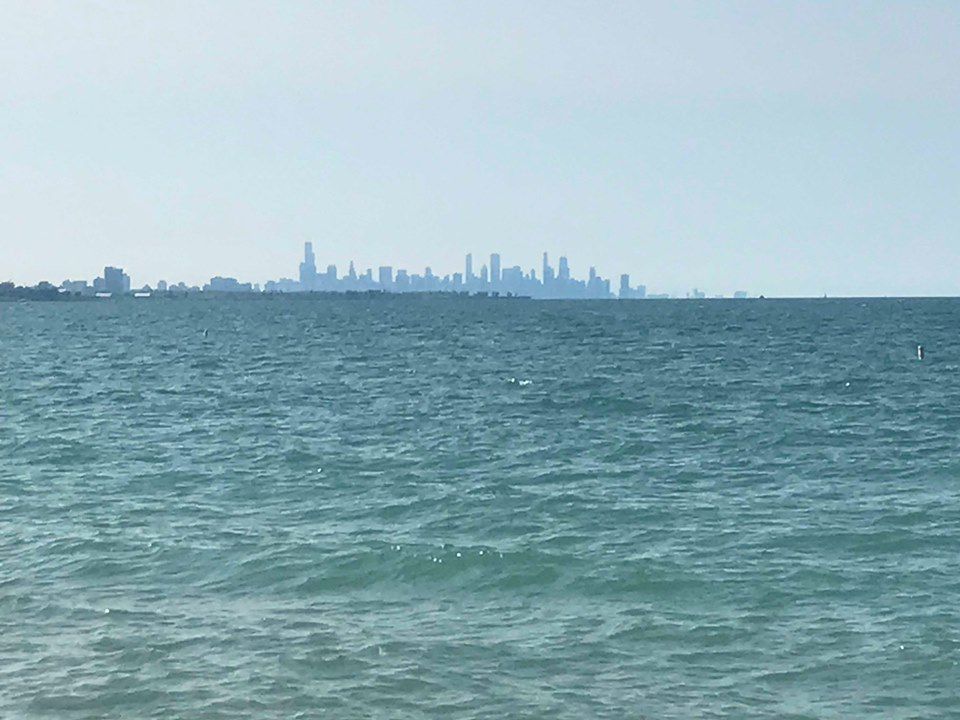 A view of the Chicago skyline from Whihala Beach in Whiting, where the South Shore Beer Fest will take place.

Craft beer lovers will be able to sample brews from more than 50 Hoosier craft breweries while looking out over the vast blue breadth of Lake Michigan, with the soaring Chicago skyline glistening off in the distance and ripping waves lapping on the sandy shore.

The Brewers of Indiana Guild will stage the craft beer festival from 2-6 p.m. Sept. 21 at the popular beach.

Even more breweries could be announced later. There will also be local vendors, food, shopping and entertainment.

Proceeds benefit The Brewers of Indiana Guild, an Indianapolis-based trade association that represents the more than 140 craft breweries that operate in Indiana, with $3 from each ticket going to a local charity that has not been named yet.

The Brewers of Indiana Guild stresses that the beach beer bash is for a good cause.

"This event isn’t just a good time," the organization said in a press release. "It’s a crucial fundraiser that directly supports our nonprofit’s efforts to represent Indiana breweries in legislative, promotional and educational initiatives."

Niall Horan responds to Twitter billboard about manifesting his success

A new craft beer and music festival will take over downtown Hammond this summer.

If you like beer, bacon, bourbon and alliteration, there's an upcoming festival that would be relevant to your interests.

Valparaiso's Four Fathers Brewing is on a roll.

Brew at the Zoo craft beer festival to get wild

It's going to get wild in the Washington Park Zoo in Michigan City next weekend.

The Crown Beer Fest, one of Northwest Indiana's biggest and most well-established craft beer festivals, will return for the 10th year and tap …

The new 3 Floyds Alpha King and Gumballhead cans have been hitting the shelves of retail stores, and are now available for sale to go at the brewpub.

HAMMOND — Ten-year-old Maggie Munroe zipped along the dips and curves of the skate park, her rainbow skateboard and multi-colored neon wheels …

Northwest Indiana is home to many successful and long-running craft beer festivals like Crown Beer Fest, Munster Ale Fest and of course 3 Floy…

More than 50 rotating craft beers, including many from Northwest Indiana and greater Chicagoland, are usually on tap at Region Ale Tap House &…

Misbeehavin' Meads in downtown Valparaiso recently took home a prestigious gold medal from the Festival of Wood and Barrel-Aged Beers in Chicago.

HOBART — This Black Friday, the Devil’s Trumpet Brewing Co. plans to kick off the holiday season for craft beer aficionados with a special rel…

Crown Brewing will start using locally grown hops from Howe Farms in Crown Point in every beer it brews this year.

The acclaimed craft brewery is opening its first location outside of Lake County.

Michigan City-based UpperCross Development Group created a 6,000-square-foot special events space in a building where a pre-Prohibition brewery founded by a German immigrant made and stored wooden beer barrels in the late 19th and early 20th centuries in Michigan City’s Elston Grove Historic District. A special events venue occupies the first floor, while the second floor was transformed into three apartments.

Byway's brewer Mark Duchow won gold and silver medals at the recent U.S. Open Beer Championship, which is the world's third biggest craft beer competition with more than 8,000 entries from around the globe.

The South Shore Beer Fest will take place at Whihala Beach in Whiting in September.

A view of the Chicago skyline from Whihala Beach in Whiting, where the South Shore Beer Fest will take place.