NEW YORK — "The Great Pumpkin" never showed on broadcast television this year, but after a deal with PBS, the Charlie Brown Thanksgiving and Christmas specials will return to the air.

Last month, Apple TV+ became the new home to the beloved Peanuts holiday specials. That sparked an outcry from viewers who were accustomed to annually tuning in on network TV.

Apple offered each special to stream for free for a handful of days, but that didn't stop online petitions from gathering hundreds of thousands of signatures.

On Wednesday, Apple bowed to the backlash, announcing it had teamed up with PBS for ad-free broadcasts of "A Charlie Brown Thanksgiving" (on Nov. 22) and "A Charlie Brown Christmas" (on Dec. 13).

Both specials will also be available for free during three-day windows on Apple TV+ (Nov. 25-27 for "Thanksgiving" and Dec. 11-13 for "Christmas.")

For subscribers, the specials will be available beginning Nov. 18 and Dec. 4, respectively.

#35. The Young and the Restless

#18. The Wonderful World of Disney

A contestant on TV's "Wipeout," a man in his 30s, died after completing the show's obstacle course, authorities and sources close to the production said.

Before she ended her run on “The Big Bang Theory,” Cuoco acquired the rights to “The Flight Attendant,” a bestseller about an airline employee who wakes up in bed next to a dead man. Now, she stars in it.

“You’ve got to have it on in the background while you’re making gravy,” Kotb said. “We’re just good company.”

Premiering tonight: Full of twists and turns (and a huge pilot-ending surprise), the new ABC drama suggests there’s a sex trafficking problem in Montana and it could have something to do with those trucks you see on the highway late at night.

Soaring above the Windy City: New show explores 'Chicago from the Air'

Fans of Geoffrey Baer's shows can enjoy a new offering from the TV host. "Chicago from the Air" will debut at 7:30 p.m. Nov. 19 on WTTW-Channel 11.

If the scores were tallied Monday, Schulman would be the mirror-ball holder. He has been consistently great all season long. But, as we’ve learned, the best doesn’t always get the trophy.

DVD REVIEW: 'The Irishman' arrives but 'The Rental' lurks

If you’re not a Netflix subscriber, you finally get a chance to see Martin Scorsese’s “The Irishman.” It was a big contender last awards season and helped bump the streaming service into studio status. 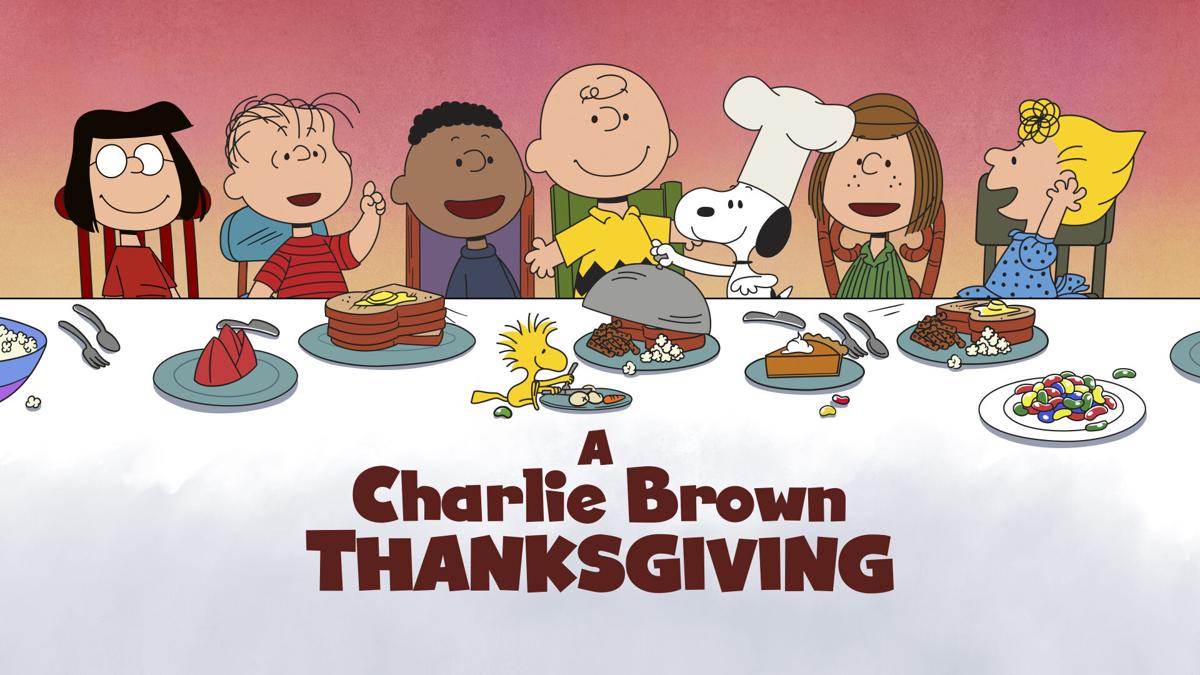 The animated classic "A Charlie Brown Thanksgiving" holiday special is coming back to broadcast TV with an ad-free broadcast on PBS on Nov. 22. 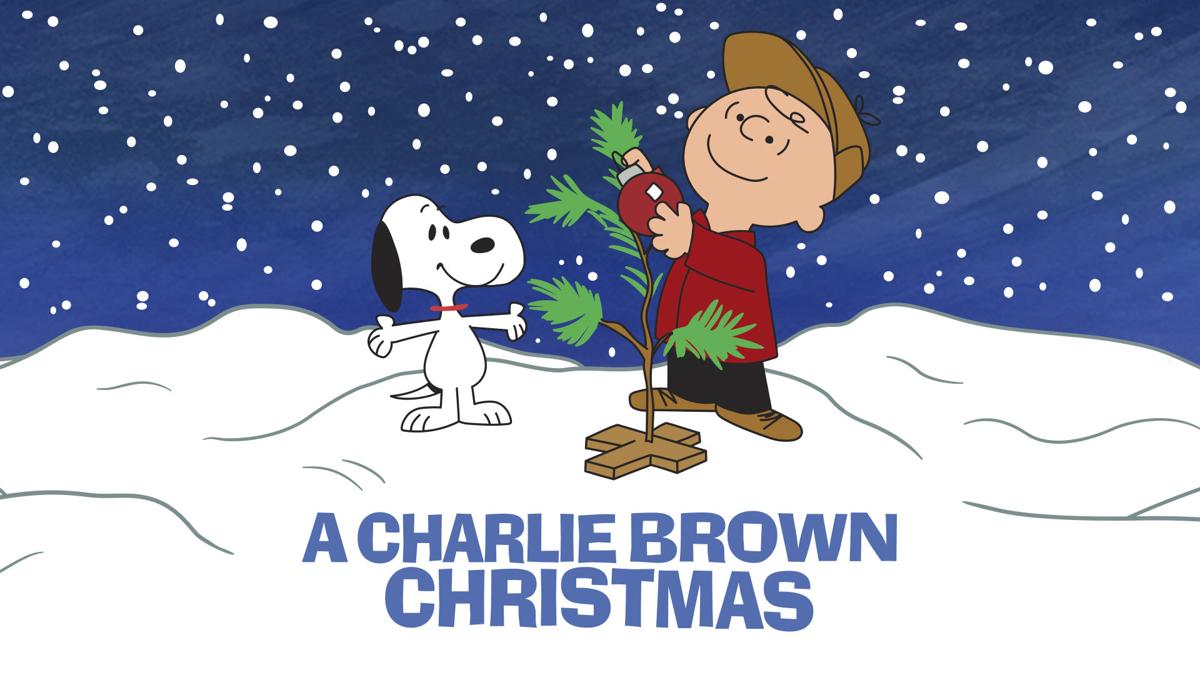 This image released by Apple shows art for the animated classic "A Charlie Brown Christmas" holiday special. Apple and PBS have teamed up for ad-free broadcasts of the special and “A Charlie Brown Thanksgiving.”