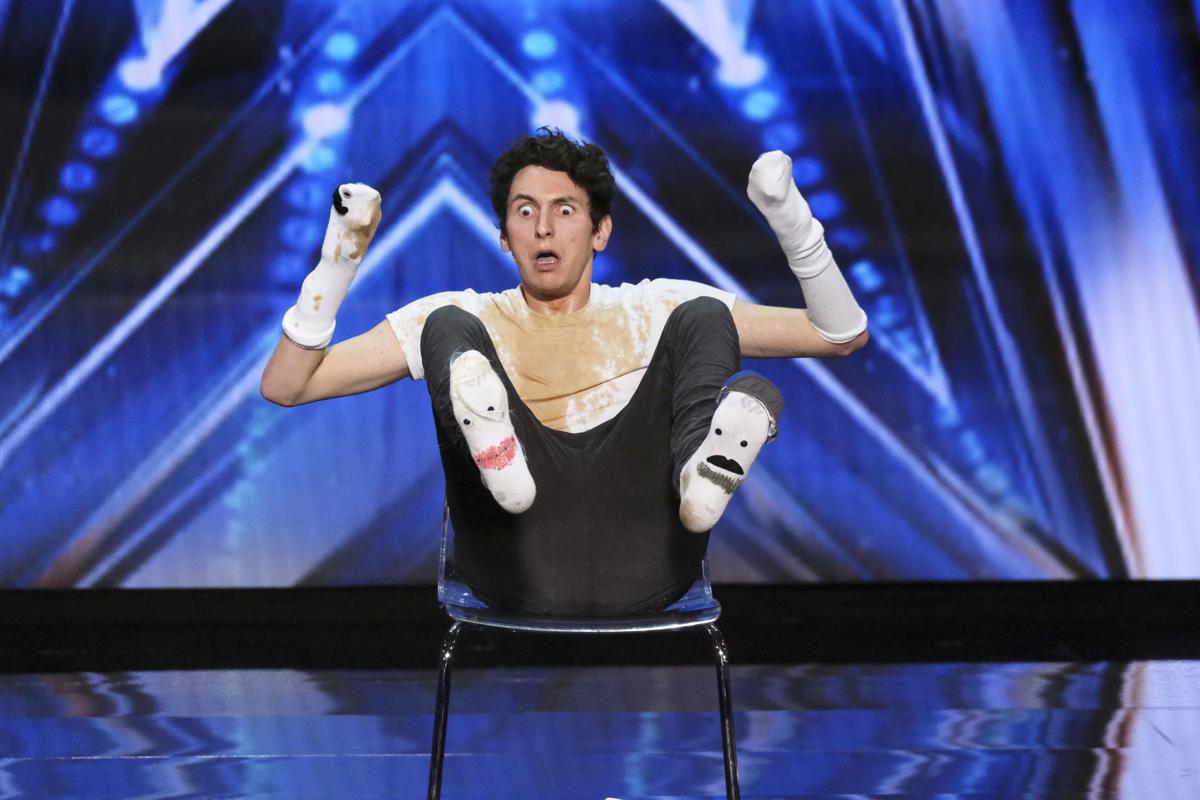 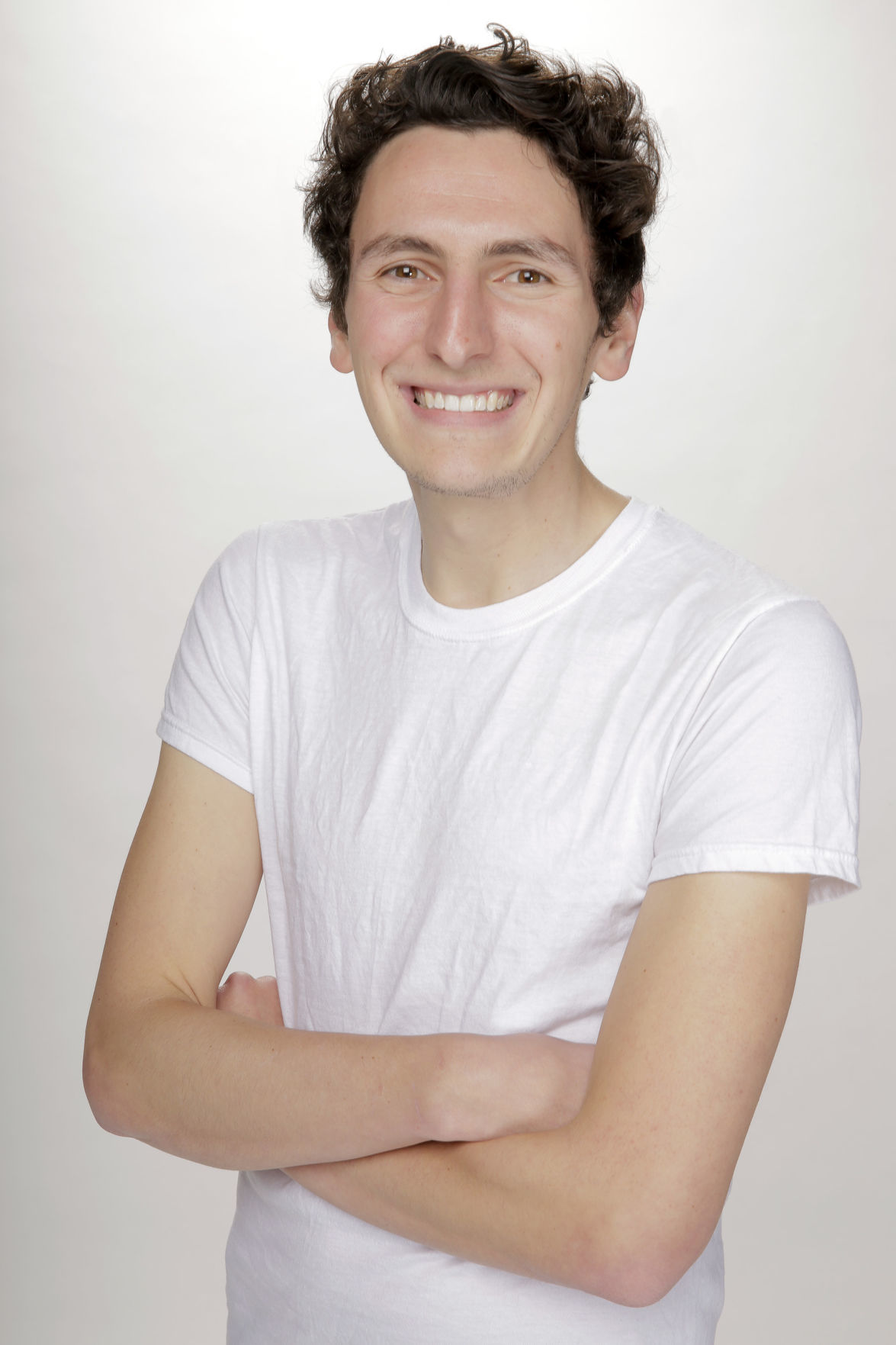 Munster native Michael Goldenberg will appear on "America's Got Talent."

Michael Goldenberg thinks it's funny that he made it onto the stage of "America's Got Talent."

"I'm mainly a writer. I write scripts and I do comedy on the side for fun," said Goldenberg, during a recent phone interview.

Goldenberg, a Munster native, will appear on the premiere of season 15 of "America's Got Talent" on Tuesday, May 26. The show airs at 7 p.m. Central time on NBC.

The performer/writer said he ended up auditioning for the show during a recent talent call at the Pasadena Civic Center. He decided to do it after he was encouraged by people who saw a comedic video he did via social media. "They said 'You should audition for "America's Got Talent.'" On a whim, he took their advice.

Goldenberg, 27, has been living in Los Angeles since 2016 and working on scripts with a co-writing partner. He also is involved with The Pact Theater in Los Angeles where he frequently performs with a sketch comedy group as well as solo performances.

For Goldenberg, comedy is something he's long enjoyed.

"I always was interested in comedy. In college, I did sketch videos," he said. Goldenberg said during his high school days, he often got involved in school plays. Since he said he never considered himself a singer, if it was a school musical, he'd always have a role as a character that didn't have a real singing part.

When it comes to comedy, Goldenberg said it's always been fun for him. "Comedy is something that comes naturally to me," he said.

He also added that getting attention while performing is certainly appealing to many people, including himself. "You'd be lying if (you're a performer) and you said you're not desperate for attention or approval from others," he said with a laugh.

Auditioning for "America's Got Talent," Goldenberg said, was a unique opportunity, yet he wasn't really nervous.

"The idea that I was even up there, I thought was so funny," he said. Goldenberg found the environment at the show to be fascinating.

"It was a huge operation," he said, adding a lot of effort and staff work goes into getting things done so efficiently on the set of the show. "It was cool to me," he said.

Goldenberg, who is a graduate of Munster High School, is also a graduate of Indiana University in Bloomington. He has two brothers, and his parents still live in Munster.

During the pandemic, Goldenberg said he's been filming various comedic sketches and posting them on Instagram.

Michael Goldenberg will appear on the premiere of season 15 of "America's Got Talent" at 7 p.m. Tuesday on NBC.

See the powerful performances from the BET Awards

Munster native Michael Goldenberg will appear on "America's Got Talent."