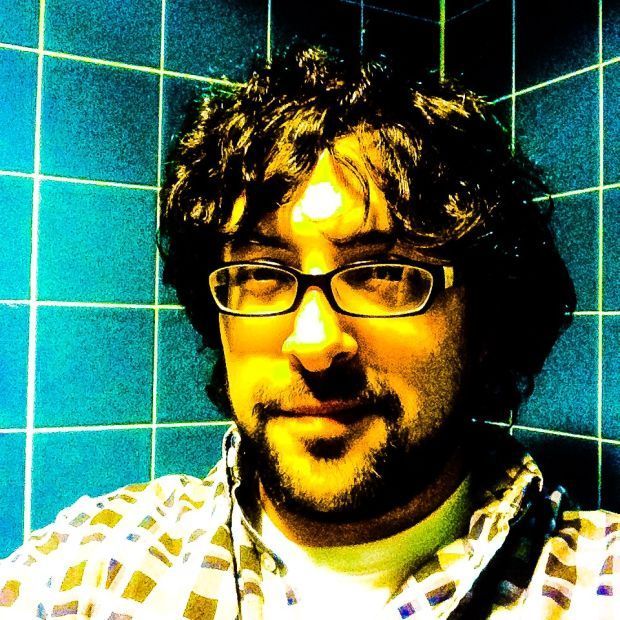 Michael Finney revived SpeakerCone, which started a few years back as a music-focused publication that strove to highlight acts he felt weren't getting enough attention in the Chicago area. It has evolved to have a broader focus on experiences of all kinds in its latest incarnation.

"This time around it's a lot more about experiences," he said. "We're looking at art, music, food and DIY type of stuff. We're interested in creators who, on their own time, are interested in carving out something new and unique."

Finney is the owner of Mystic Waters Media, a Crown Point-based firm that offers web design, social media management, marketing and public relations. But for 15 years, he had played guitar and bass and other instruments for various bands, including a heavy metal group and an acoustic act, releasing multiple records and performing at Six Flags amusement parks around the country. In a running joke, the 31-year-old now tells people he retired as a musician.

When he was in a band, he sought coverage in media outlets, zines and blogs, but found it difficult to connect with people who were writing about music. He feels the more coverage that's out there, the easier it will be for musicians to book their next tour or get a few more people to the next show.

"It can mean a lot just to evangelize a new fan," he said.

SpeakerCone will focus on a wide array of music, but generally exclude Top 40 radio hits.

"The Grammys circle doesn't really need any more coverage," he said. "I don't think we're going to say anything that's going to add or detract what's more of a fame game for that than an artistic enterprise. For the most part, it’s fairly homogeneous."

Most bands don't have the budget for multimillion-dollar marketing campaigns, and are in fact just trying to cover costs, so any coverage can help, Finney said. SpeakerCone will feature groups like the experimental psychedelic blues-influenced post-hardcore band Trophy Scars, which recently released its album "Bad Luck" on vinyl.

But he doesn't solely want to focus on music because he found there were stories he couldn't tell when he was just working in that area. The original version ran from 2010 to 2013, and featured write-ups of acts like the Milwaukee rapper Klassik.

The site is starting out with a half-dozen regular contributors, but Finney said he's always on the lookout for additional writers with stories to tell or who want to shine a light on the underdogs in the arts.

"The site is about emitting a message, getting the word out there," he said. "A lot of worthwhile music to me has some sort of lasting message."

To check it out, visit speaker-cone.com.

A local marketing guru, who owns a Crown Point-based marketing, content development and social media firm, will present at an upcoming confere…

Musicians and artists to converge for Vernal Salon

The Crown Point-based online music and culture magazine SpeakerCone is putting together a show that will feature a slew of local acts and artists.