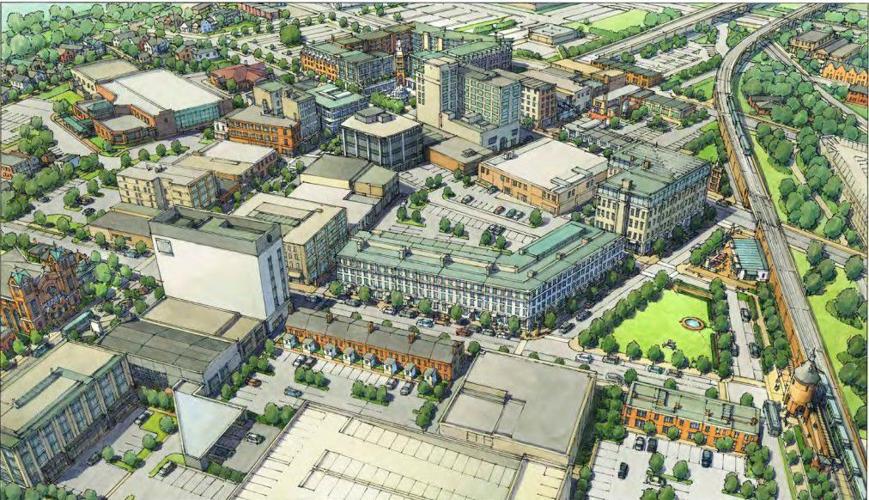 This image from Hammond's new downtown plan includes many of its significant early proposals, including an apartment community at Rimbach Street and Hohman Avenue at the top center of the rendering, a West Lake Corridor commuter rail station at the bottom right, and another apartment building and row houses on Russell Street near the station. 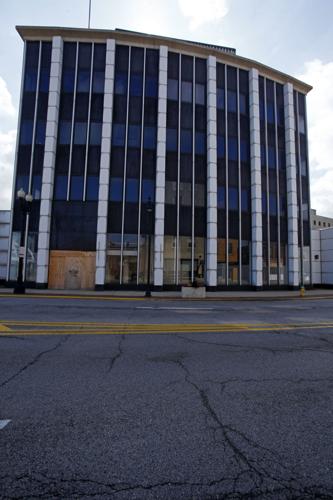 The Mercantile Bank Building is shown on Hohman Avenue in Hammond. 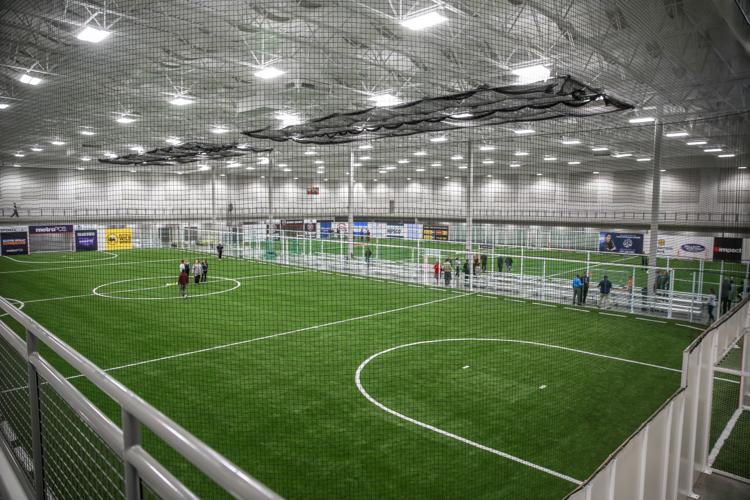 HAMMOND — Twenty years ago, the Woodmar Mall on Indianapolis Boulevard was — like in many malls across America at that time — all the rage.

It was a hub for families, teenagers and city residents to gather.

In 2000, the city was known, more than anything, for catering to steel and manufacturing businesses and the blue-collar working class.

And back then, the city's once-bustling downtown along Hohman Avenue was already well into its decline.

Only a handful of law firms, doctor's offices and banks remained, coupled next to empty storefronts and second- or third-story office buildings that boasted more square footage than a business in 2020, or even 2040, will ever need, said Phil Taillon, the mayor's chief of staff.

'Downtown is the heart'

Flash forward 20 years. Hammond city leaders say they are counting on the downtown corridor to experience a renaissance of sorts under the guidance of nationally recognized urban planner Jeff Speck.

"I know it's cliche to say it, but I think downtown is the heart of a community. So if downtown takes off and becomes bustling again, it have an impact throughout the entire city ... If done right, we can get our heart pumping again."

The city's downtown success hinges on one thing in particular — the existence of sufficient housing demand. Fortunately, the city's plans for apartments downtown has been well-received by developers that expressed interest in a recent request for proposals.

"So that, really, is the first step, a huge residential building and we'll start to bring people to downtown," Taillon said.

Africa Tarver, executive director of planning and development, said more young professionals are looking to live in a walkable, urban core, rather than a sprawling suburban landscape. Challenges include finding businesses like retail and restaurants to fill the the large, empty buildings downtown.

"A lot of people don't want or need a car," Tarver said. "Consumer spending habits have changed, too. You may need as many big-box stores, but there will be a demand for mixed-use."

In 20 years, Tarver envisions Hammond's downtown will have a dense variety of retail, residential and features like a bike lanes, parking improvements.

"You'll be able to walk to your neighborhood store and then hop on a train and go to Chicago," she said.

Anne Anderson, the city's economic development director, said Hammond leaders are setting up the neighborhoods outside of downtown for success, too.

The city in 2018 debuted its $18 million Sportsplex and Community Center in central Hammond, along massive makeovers to some of the city’s most beloved parks scattered throughout the city.

The popularity there has given way to several developers interested in the site of the nearby, former Carson's building.

"Because of the sports complex's success, we got to be really selective about what will go there," she said.

The firm the city is working with wants to bring a hotel and family fun center, including a bowling alley and cinema, to the old Carson's site. The investment is worth about $7 million, she said.

"It will be walkable, vibrant and be a place for people to go," she said.

Successes like Hammond’s initiative to replace a former coal-fired power plant on Lake Michigan with a $40 million, state-of-the-art data center is evidence the city can diversify its workforce, Taillon said.

How much does each Region mayor earn, and how do their salaries compare? Take a look here.

This image from Hammond's new downtown plan includes many of its significant early proposals, including an apartment community at Rimbach Street and Hohman Avenue at the top center of the rendering, a West Lake Corridor commuter rail station at the bottom right, and another apartment building and row houses on Russell Street near the station.

The Mercantile Bank Building is shown on Hohman Avenue in Hammond.