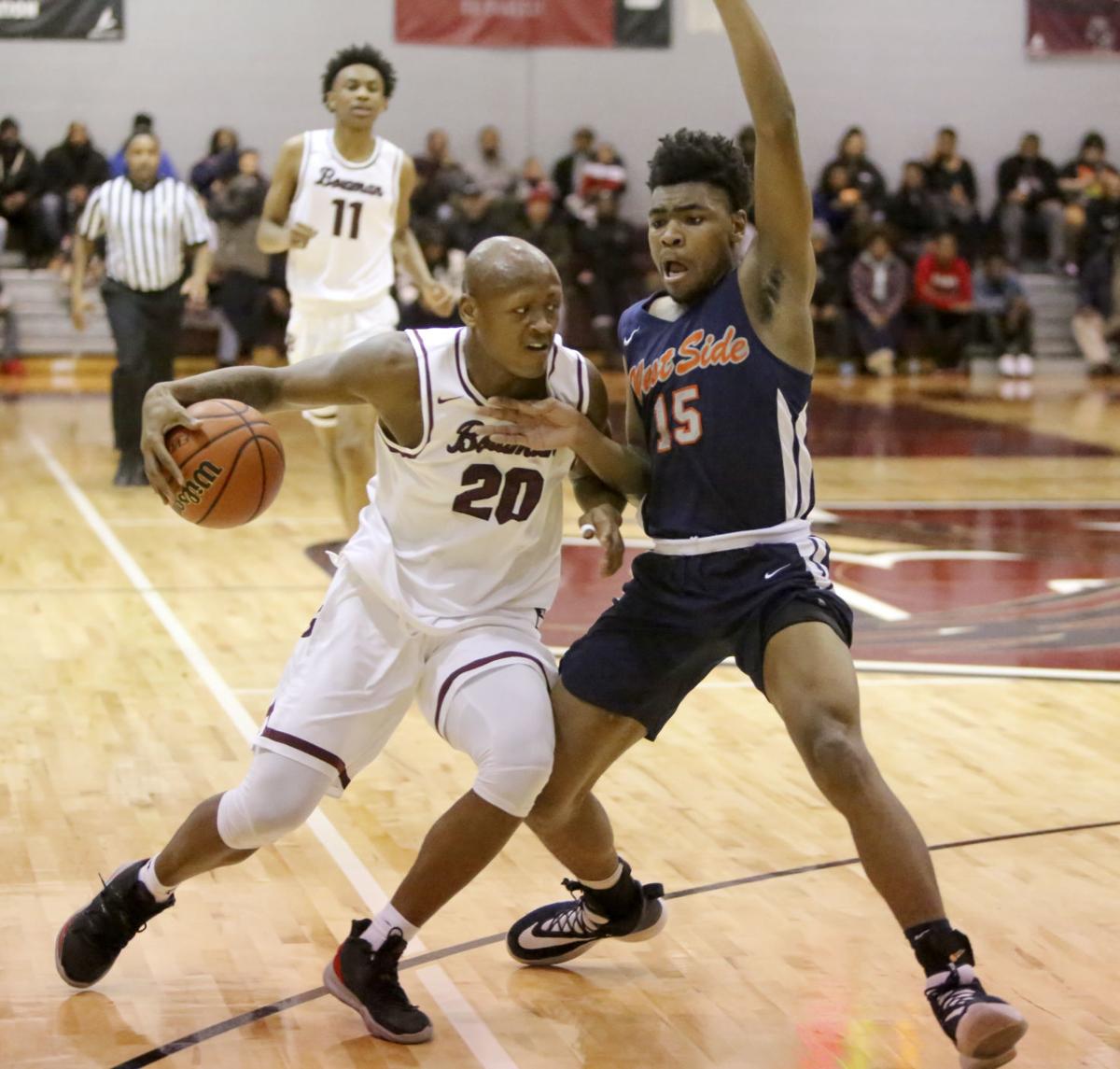 Bowman Academy’s Jacques Williams drives toward the basket against West Side earlier this season. 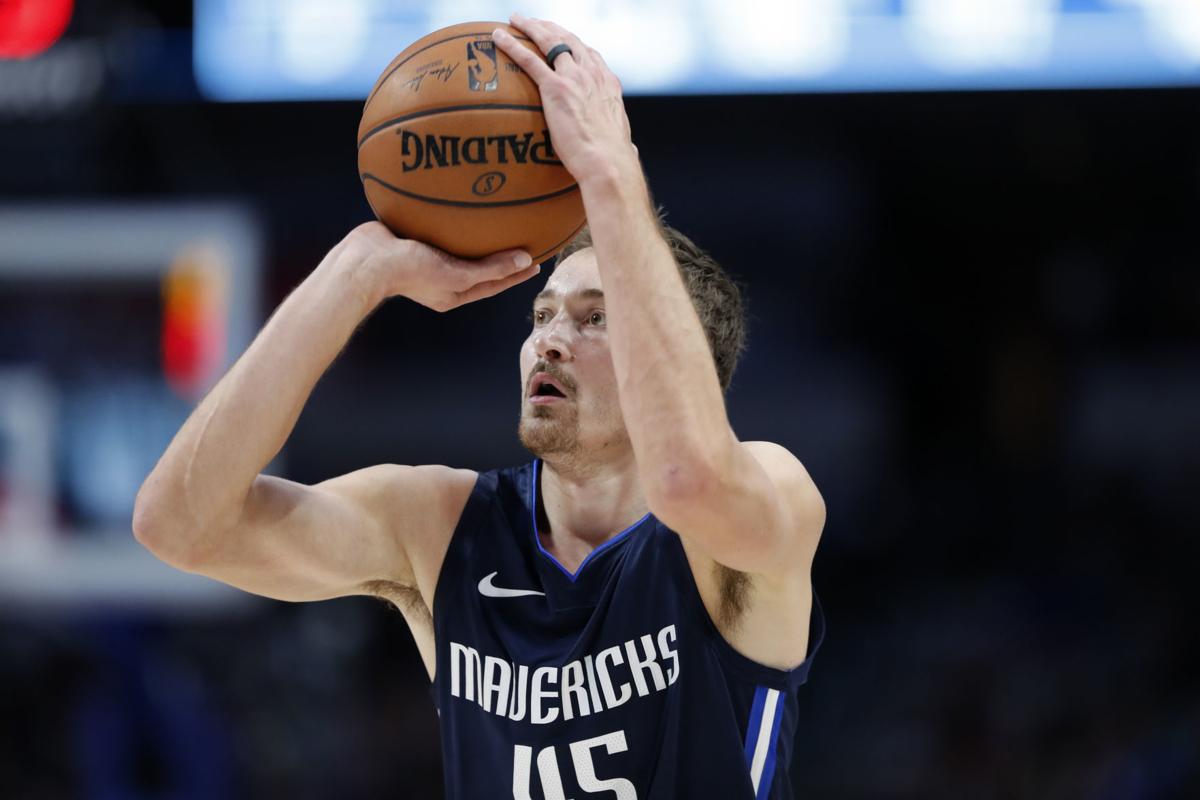 Bowman's Williams needs help to participate in national dunk contest: Jacques Williams reached televisions across the globe with an in-game dunk this season and he could again reach the national spotlight during Final Four weekend — but he needs help. His New-Year's-Day dunk against Milwaukee Hamilton landed on Sportscenter's hourly telecasts the next day.

That dunk landed him an invitation to compete for a spot in the High School Slam Dunk Championships at the NCAA Final Four. People can cast their vote once per day, per device at Amfam.com/fanvote beginning Feb. 11 through Feb. 18. There will be a second round from Feb. 19-26, a third from Feb. 27-March 5 and a final round from March 6-13. The winner will be announced March 13. “The dunk contest will feature 16 of the best high school dunkers from across the country and we are excited to support and cheer on our very own to the top,” said Bowman athletic director Arthur Haggard in a release.

Mavericks waive VU product Broekhoff: Ryan Broekhoff was waived by the Dallas Mavericks Monday night in lieu of signing Michael Kidd-Gilchrist in an effort to reach the playoffs for the first time in four seasons. Broekhoff, 29, was in his second season with the Mavericks and averaged 4 points per game in 59 games while shooting 40.3% from 3-point range. The 6-foot-6 wing missed a month of the season with a broken lower left leg. He played at Valparaiso from 2009-13.

Arizona extends Gold-Glove shortstop Ahmed: The Arizona Diamondbacks capped a busy offseason by locking down their two-time Gold Glove shortstop, who has slowly turned into a solid offensive threat. The D-backs announced Monday that they've agreed to a $32.5 million, four-year deal with Nick Ahmed. The 29-year-old hit a career-high .254 last season with 19 homers and 82 RBIs in 158 games.

Ex-Cub Gonzalez signs with Seattle: The Mariners are adding depth to their outfield, agreeing Tuesday to a minor league contract with former All-Star Carlos González. González is several years removed from being at his best when he was in Colorado. González was an All-Star in 2012-13 and 2016 with the Rockies. The 34-year-old signed a minor league deal with Cleveland last season and was called up by the Indians in mid-April. He appeared in 30 games, then was cut. González latched on with the Cubs, lasted just 15 games and was released in late June. He batted .200 in 145 plate appearances and did not play during the final three months of the season.

Two-time WNBA MVP Elena Delle Donne signed a four-year contract Tuesday to stay with the Washington Mystics after leading the team to its first championship. In addition to winning a title and MVP honors, Delle Donne was a member of the all-WNBA first team for the second year in a row and made her sixth consecutive All-Star appearance. The 6-foot-5 forward averaged 19.5 points, 8.3 rebounds and 2.2 assists last season while making 51.5% of her field-goal attempts, including 43% on 3-pointers.

Bowman Academy’s Jacques Williams drives toward the basket against West Side earlier this season.