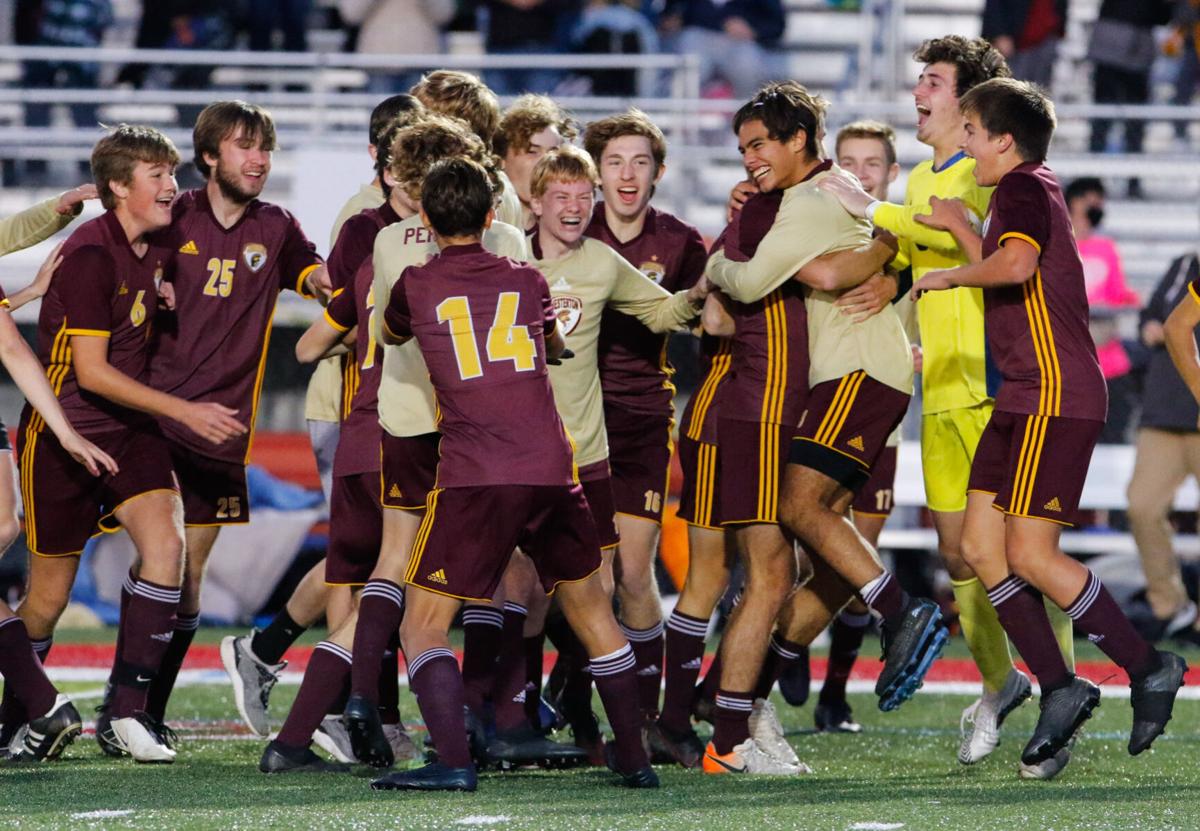 Chesterton players rush onto the field after defeating Castle 7-1 for the Class 3A state title game in Fishers. 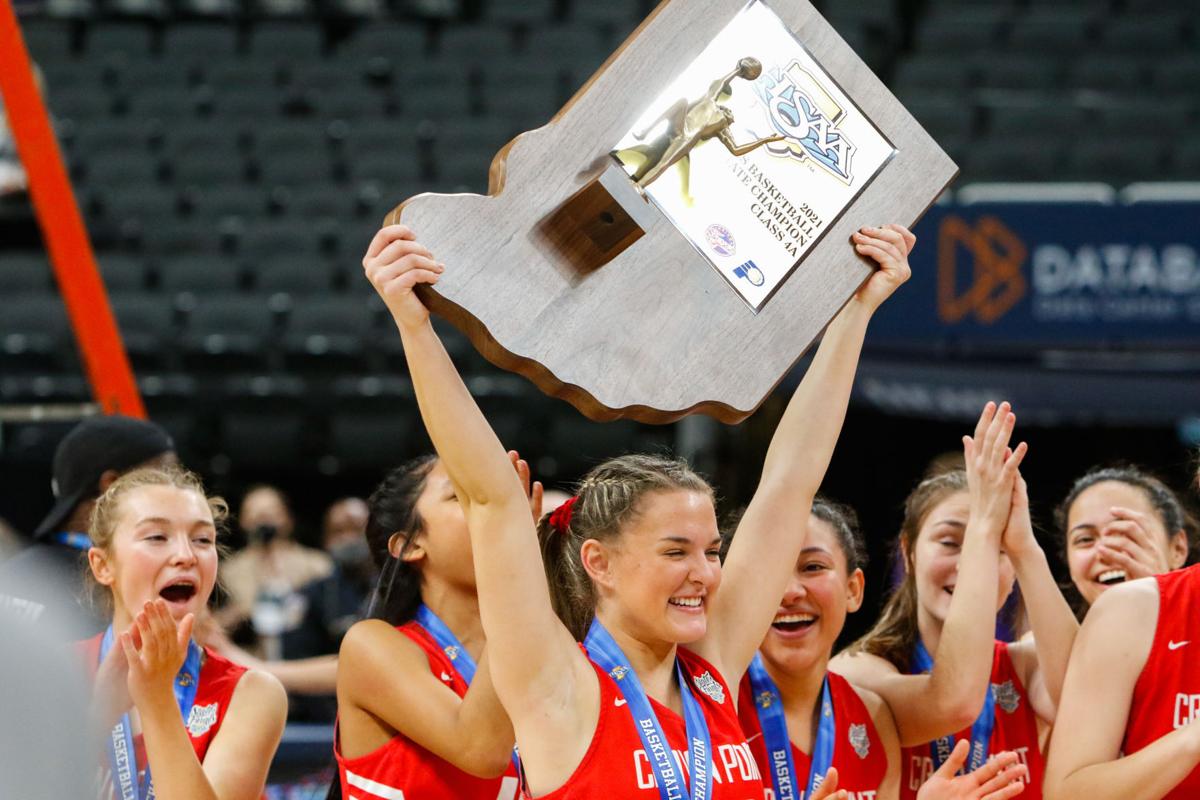 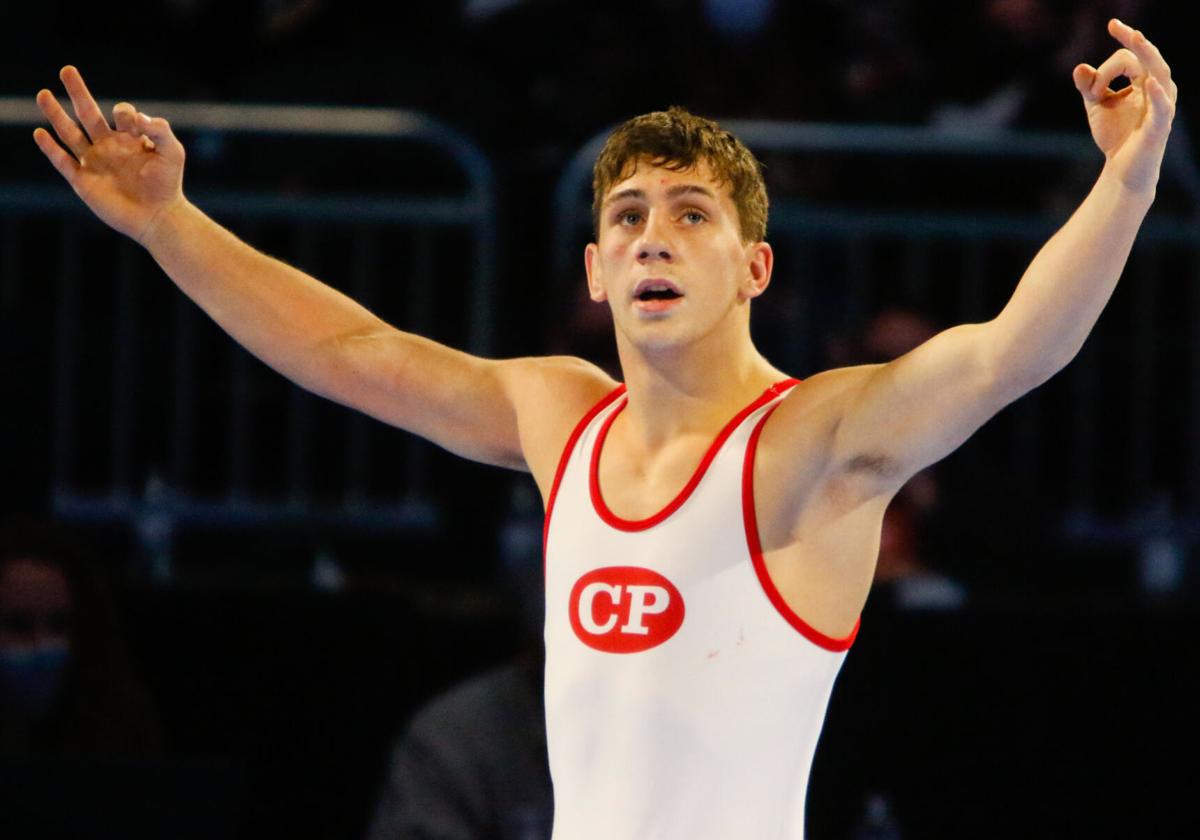 Twelve months ago, we were sitting here having conversations about whether football was safe enough to be played. COVID-19 shut down the world and changed it as we knew it.

I was skeptical that football was going to be played on time, especially once the Big Ten delayed the start of its season on Aug. 11. I feared high school football, and sports in general, were going to be banged like a baseball game with heavy rains. Especially since a conversation with IHSAA commissioner Paul Neidig yielded the Big Ten would have an influence on the state association’s decision.

Here we are, a full year after conversations of whether football was safe to be played, and the IHSAA contested every state championship in the 2020-21 academic year.

A tip of the cap to everyone: the IHSAA, medical staffs, cleaning crews, school administrators, teachers, coaches and most importantly, the student-athletes.

Students will be equipped for whatever life throws at them in the future. The struggles of e-learning, and the mental toll it can take being separated from friends and classmates for the sake of taking on a greater responsibility of keeping others safe is something kids shouldn’t have to go through, not to the degree that it did.

Even for the athletes, as schools welcomed back students into their buildings, many athletes stayed home, learned virtually to minimize the of risk losing their seasons. There were still stoppages, even for the top teams in our area, but fortunately no serious issues due to the coronavirus.

Sports have a way of being a mental release. Working out for any person is good for their mental health. Add in the team element of being around one another and working together to accomplish common goals, and at the end it’s often a positive experience in the big-picture of the process.

The elite class of state champions ended their seasons with wins, though the majority of the state’s athletes did not. To us, it didn’t matter because we were there to document history each step of the way. Whether it was Hobart’s state title appearance in football, Munster's run to the Class 4A state volleyball final, Kouts in boys basketball, Chesterton in wrestling or Hanover Central this past week in baseball and Lake Central softball one week prior.

Twelve months ago these trips didn’t seem feasible. Admittedly, I was concerned with what the pandemic had to offer. The past year was grueling, personally, but the fun experienced by covering state baseball this week brought out a sense of normalcy.

Sports have a funny way of bringing people together, and often unite people after serious and tragic events. With vaccinations available for months now, to see communities sitting closely together without wearing masks, and to be among them in the stands and on the field was truly special. Best of all, the roar of the crowds in pivotal moments brought goosebumps.

As the calendar turns to July and we crown the Region’s top athletes in baseball and softball in the coming weeks, and prepare for the next chapter in the lives of our student-athletes, all I can say is thank you.

To all those in the Region and beyond who made sports happen safely, who dealt with stoppages, changing schedules, not knowing who would be available and the unthinkable, thank you.

To the student-athletes who sacrificed what are supposed to be the most fun years of their lives, thank you. It was a pleasure watching you compete, often from afar, and safely talking with you after events. The uncertainties from a year ago were made certain by you, your teammates, coaches, teachers and administrators.

Aaron Ferguson is the assistant sports editor at The Times. He can be reached by email at aaron.ferguson@nwi.com. Follow him on Twitter @Sports_Aaron.

Chesterton players rush onto the field after defeating Castle 7-1 for the Class 3A state title game in Fishers.