All Phil Gunn needed was one chance, and Ball State gave it to him.

The Cardinals offered Morton’s star lineman his first Division I scholarship Friday, and he committed to their program Sunday. Making such a big decision in just two days may seem hasty to some people, but the junior said he is acting out of an abundance of caution due to the COVID-19 outbreak.

“I had been (to the campus) three times before they offered me, and I really like what they have going on there,” said Gunn, who stands 6-foot-3 and weighs 315 pounds. “It’s a really good school, and it’s like a family there. And with (the coronavirus pandemic) going on, I really have no reason to wait. I really liked the school, and I just gotta make sure I’m playing somewhere if this upcoming season doesn’t happen.”

Ball State recruited Gunn specifically as an offensive lineman, but he has played on both sides of the ball during his prep career. In the fall, the junior — who spent his first two years at Andrean — served as the Governors’ starting left tackle on offense and their starting nose guard on defense.

Gunn said he takes a lot of pride in winning his matchups at the line of scrimmage, and it helped Morton clinch its third straight outright Great Lakes Athletic Conference title in 2019. During the Governors’ 8-2 campaign, they held their opponents to 10 points per game and recorded 44 tackles for loss, 10.5 sacks, six forced fumbles, four fumble recoveries and 18 interceptions — highlighted by four pick-sixes.

Although he wasn’t piling up the statistics like some of his peers, Gunn didn’t care who received the spotlight on defense as long as the team succeeded. His selfless mentality was the same offensively and a big reason why quarterback Paris Hewlett had a breakout junior campaign.

“He protects my backside on the offensive line, so I don’t even have to worry about that,” Hewlett said. “He’s got that locked down.”

Hewlett took over the starting job when former quarterback Credell Prather went down with a right wrist injury in Week 1. Prather was sidelined for seven weeks before returning to the field, which gave Hewlett plenty of opportunities to showcase his skill set.

The junior accounted for 1,092 passing yards, 17 touchdowns and zero interceptions, as well as 328 rushing yards and one touchdown on the ground. Hewlett said he expects to have an even bigger senior year with Gunn pushing him to maximize his potential.

“He’s a very important piece to the team, he’s the heart and soul, really,” Hewlett said. “He sets the tone in the weight room. He’s there every day, he’s one of the hardest workers in there and is never late. He gets on top of other people for being late. Like if I’m late, he’ll get on top of me. He’s the real leader of the team.”

Mac Mishler is gearing up for his first season as Morton’s coach and was the team’s offensive coordinator in 2018 and 2019. He has witnessed firsthand how much of a catalyst Gunn can be at the line of scrimmage and said he isn’t surprised by the junior’s Division I scholarship.

But beyond excelling on the gridiron, Mishler believes Gunn’s commitment to his academics also helped him garner the attention of the Cardinals’ coaching staff.

“He’s just an extremely high-character kid,” Mishler said. “He’s not just an athlete. He’s a student-athlete. He takes the classroom very seriously. I think one of the things that often gets forgotten in the recruiting game is that you have to have the grades — first and foremost. If you don’t have the grades, people can’t recruit you, and they can’t technically give you an offer.”

Gunn said he is thrilled to have his college decision sewn up and has his eyes set on a memorable senior season at Morton, especially considering that the Governors’ school is set to undergo major changes in the future. The 2020 season will be the team’s last campaign before the School City of Hammond consolidates. Clark and Gavit will be shut down after the 2020-21 school year and the students who were set to go there will either attend Morton or a new high school being built behind the current Hammond High building.

After the merge, the remaining two high schools will also receive new names, mascots and colors.

In the first of a three-part series, The Times looks at what high school football workouts could look like when they begin on July 1.

Andrean’s Nicky Flesher, and others, miss out on critical recruiting period

Andrean senior Nicky Flesher, other seniors and underclassmen could not attend team camps or visit college campuses to meet with coaches in hopes of earning a scholarship due to the COVID-19 pandemic.

"Out of an abundance of caution, we have decided to suspend our basketball conditioning program immediately through Monday, July 27th." 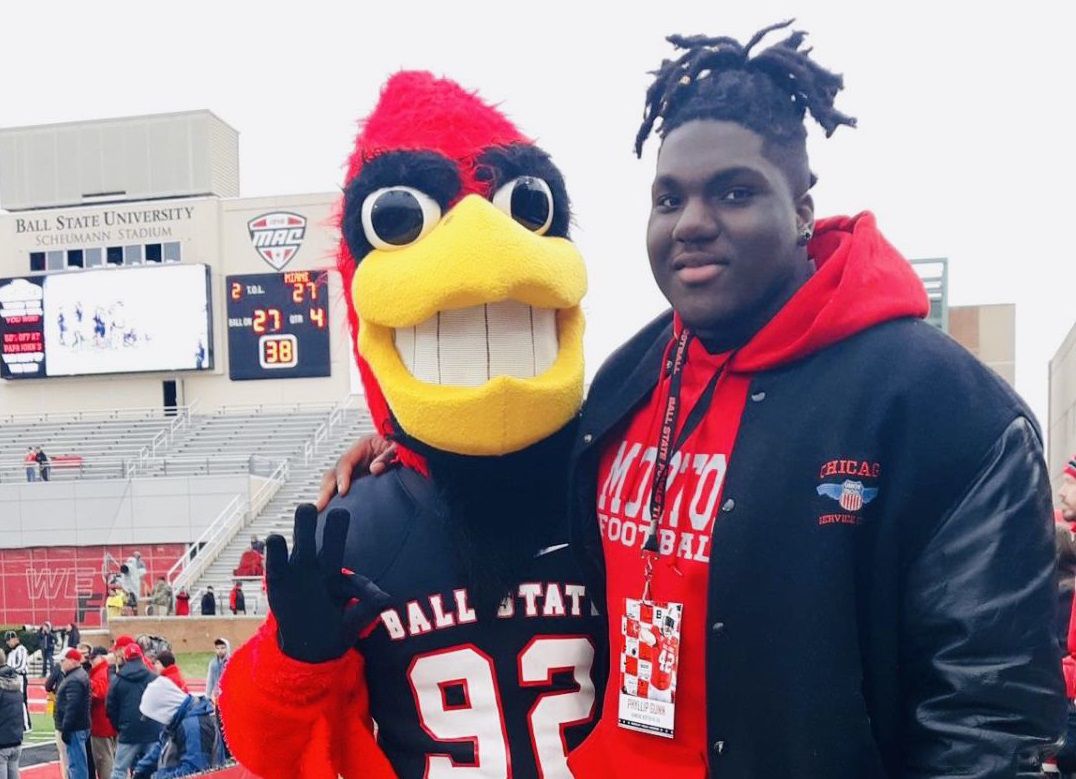 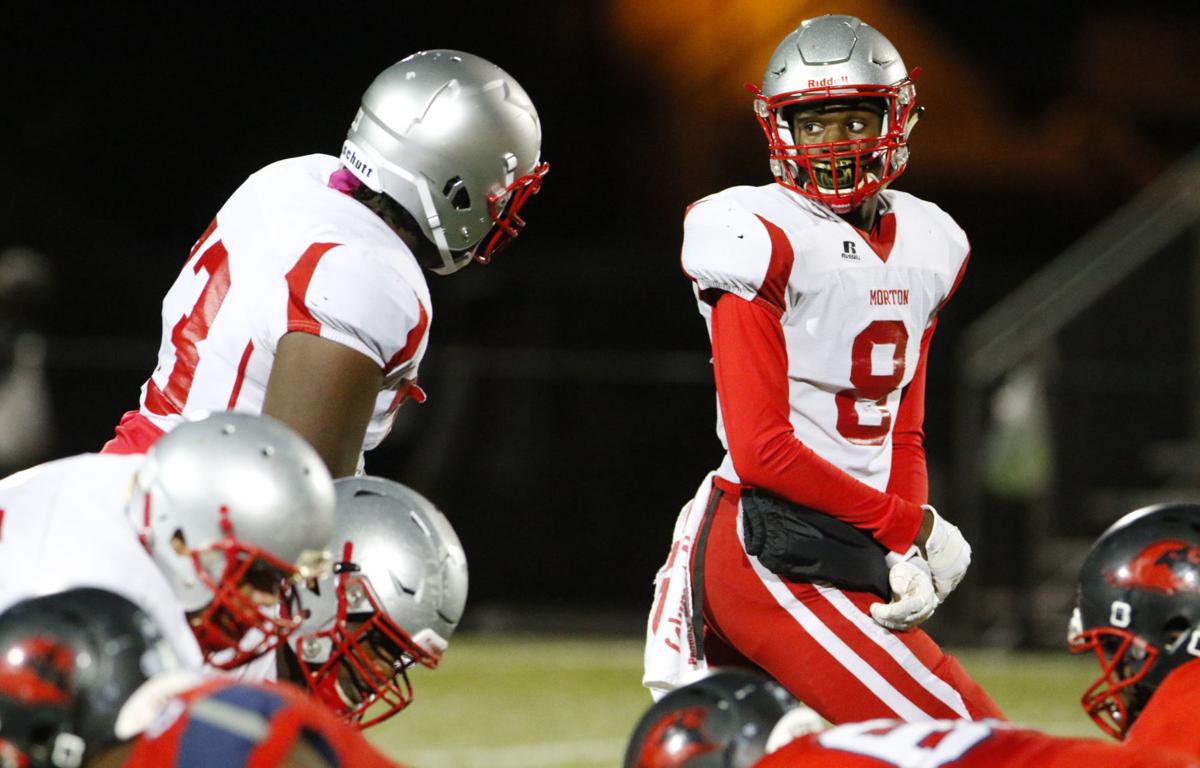 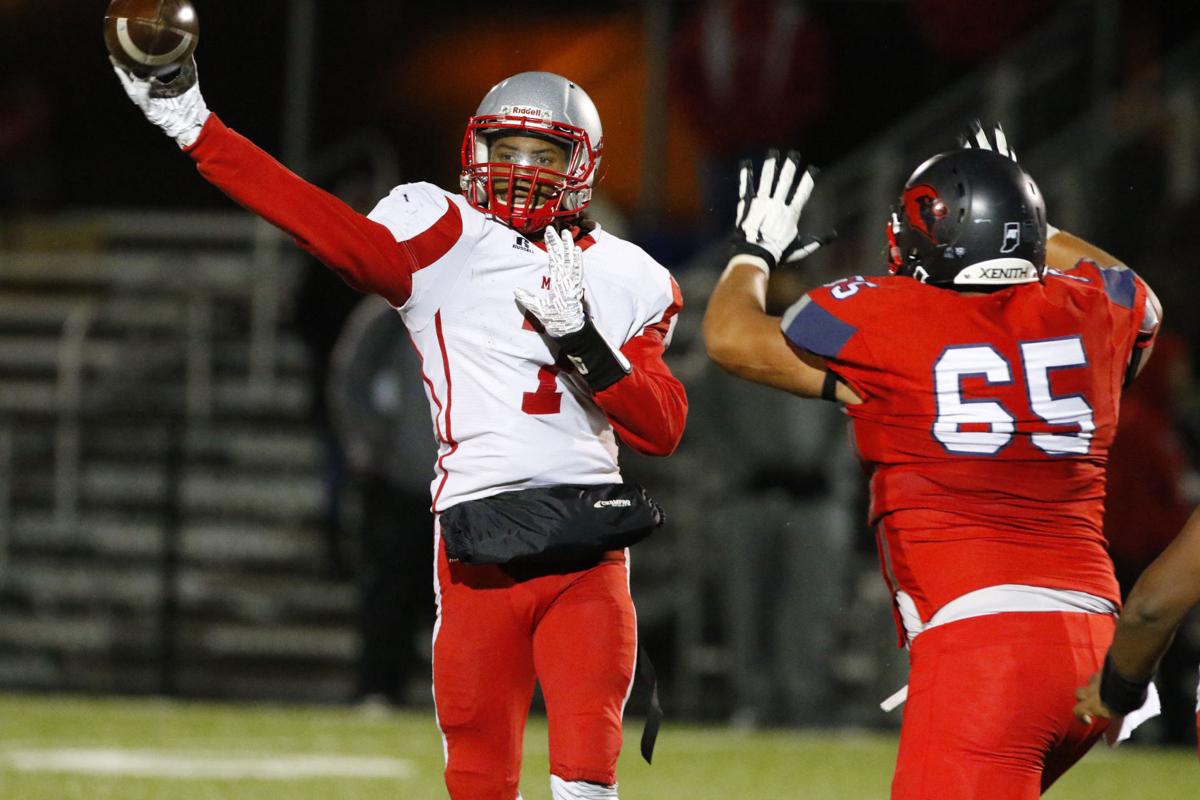 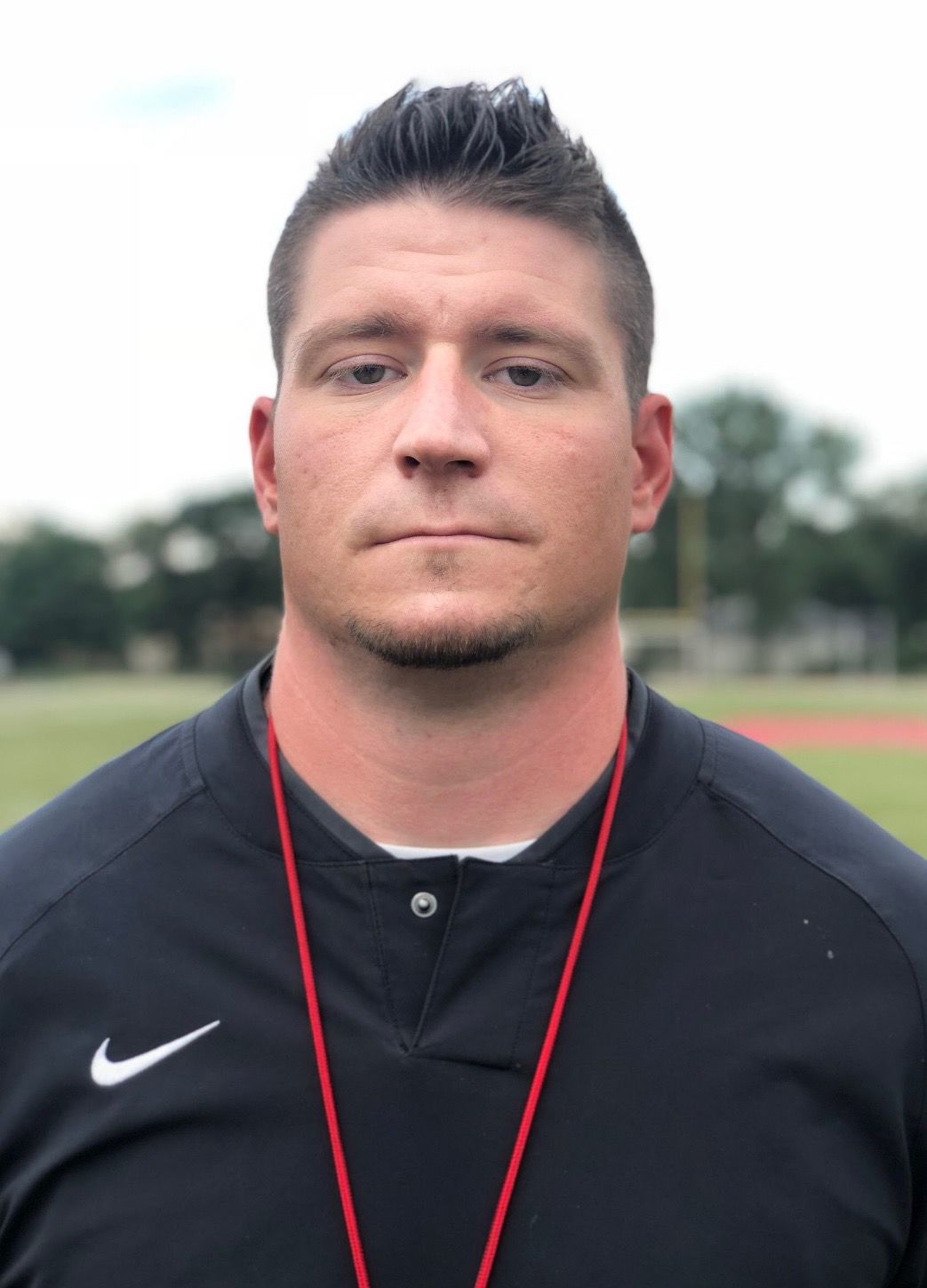 Morton football coach Mac Mishler believes junior lineman Phil Gunn's excellence on the field and in the classroom helped him earn a scholarship to Ball State.