Quimari Peterson, The Times 2021 Boys Basketball Player of the Year, is staying home.

"They told me I'm a true point guard and that that's what they need," Peterson said. "I definitely think I can be that for them."

The Sycamores were the last Division I program to join Peterson's list of suitors, offering him a scholarship last week. He chose them over IUPUI, New Orleans and Valparaiso.

"It just felt right," Peterson said. "When I was talking to the coaches, they just seemed like cool people. That was basically it."

Peterson said he wasn't able to visit his future college in Terre Haute, and he isn't sure when he'll head down there. However, a virtual tour of the campus helped put him at ease about his decision.

The senior announced his commitment in a heartfelt letter via social media.

"It's always been a dream of mine to play Division I basketball," Peterson wrote. "With the help of my parents, teammates and coaches, that dream has become a reality."

Peterson averaged 14 points, four assists, four rebounds and two steals per game for the Cougars. He steered them to their first Class 4A sectional and regional crowns since 2005 and nearly sent West Side to state with a potential game-winning floater against eventual state champion Carmel in the Lafayette Jefferson Semistate.

The talented guard, who often shined in big moments this season, was named to the Indiana Basketball Coaches Association Senior Large School all-state team. He hopes to also be selected as an Indiana All-Star later this month.

Additionally, and from Peterson's perspective more importantly, the senior wants his impact at West Side to extend far beyond his prep career. The 18-year-old has already emerged as a role model in his hometown and doesn't take that lightly.

"I understand this decision will not only affect me, but those who come after me," Peterson wrote. " ... A bit of advice to all of the up-and-coming ball players — stay humble, keep your grades up, surround yourselves with good people and work harder than all of your competitors!"

Lake Central vs. West Side

Chesterton at West Side

Chesterton at West Side

"I'm just happy, you know? Because basketball has always been my big dream. It's very surreal for me. ... When I lost my grandma in eighth grade and my pops in eighth grade, it really changed my whole mindset." 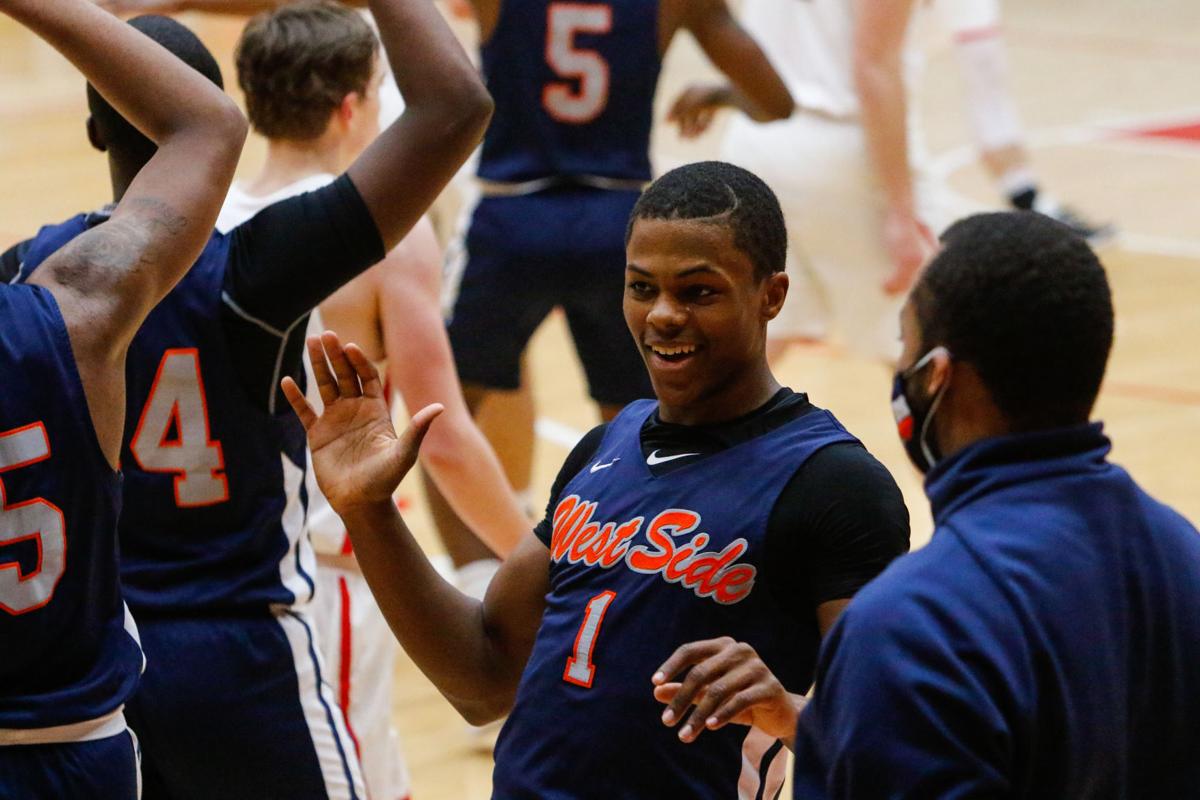 West Side star Quimari Peterson, The Times 2021 Boys Basketball Player of the Year, committed to Indiana State on Sunday. 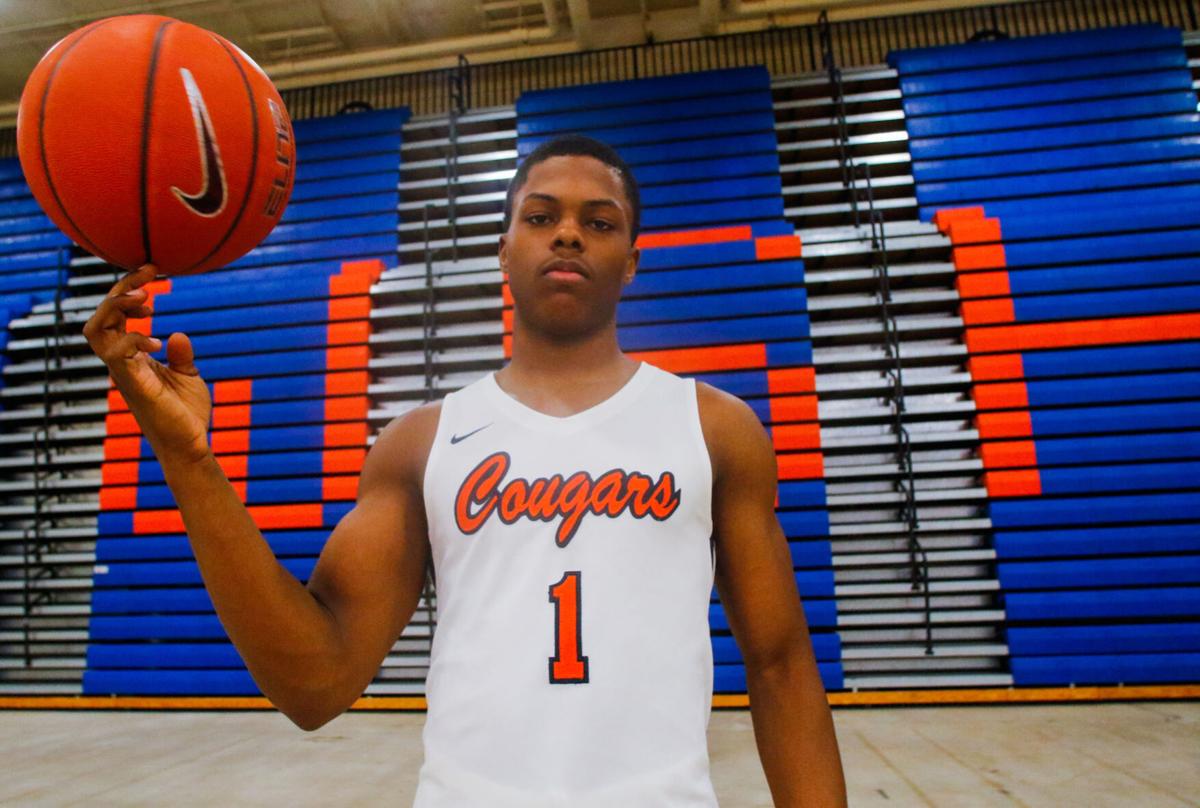 West Side senior Quimari Peterson poses for a portrait near the gym's lettered bleachers. Peterson was selected as The Times of Northwest Indiana's 2021 Boys Basketball Player of the Year.