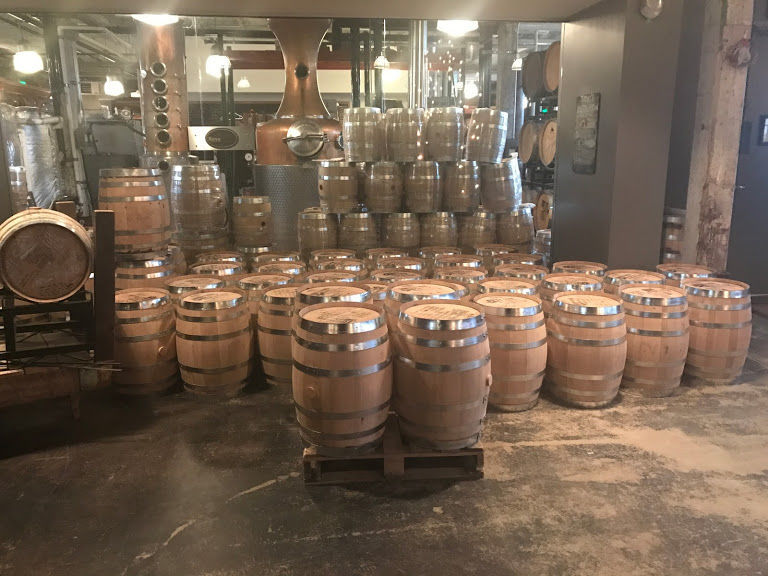 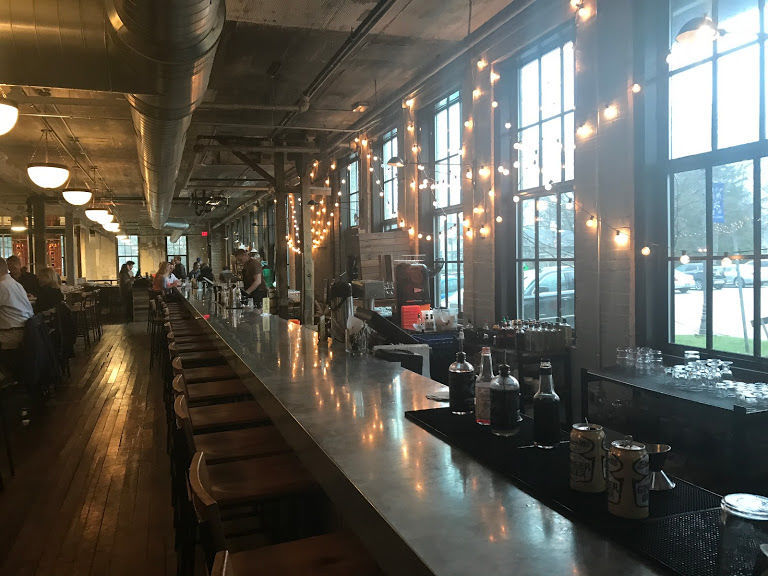 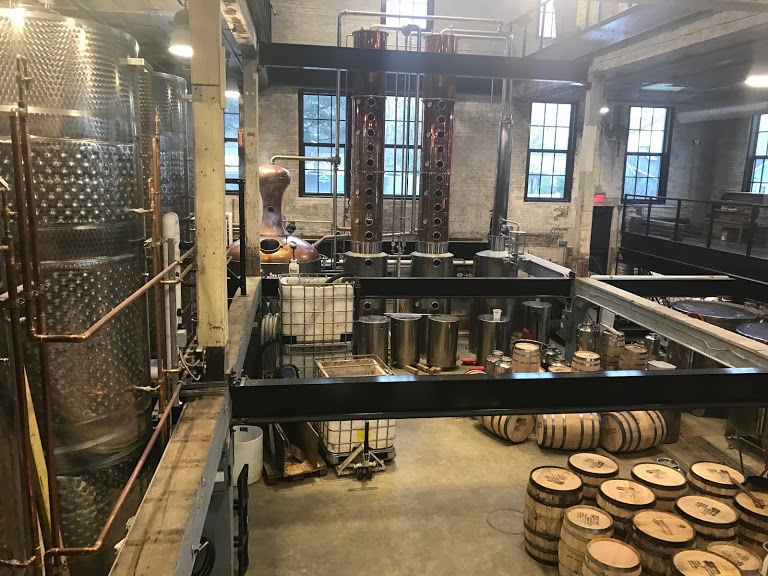 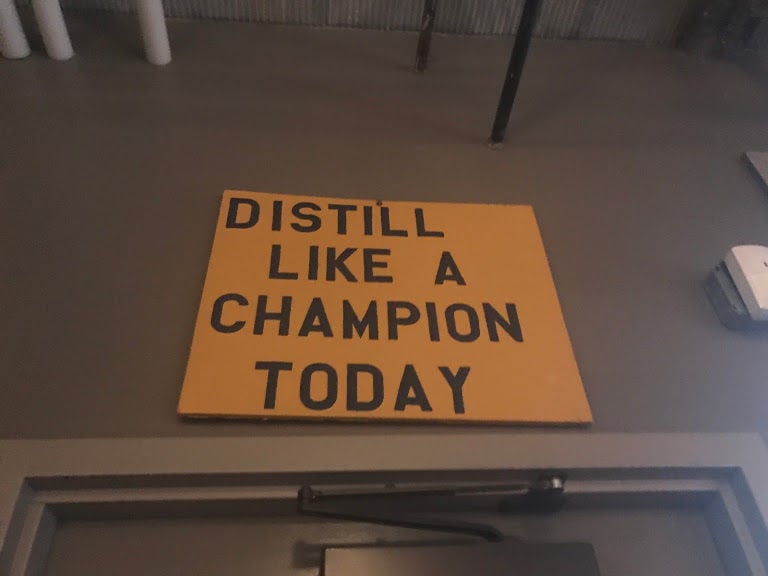 The certified organic and kosher distillery in Three Oaks, Michigan, has added Michigan Montmorency cherries to its best-selling Last Feather Organic Rye Whiskey. Macerated whole cherries are soaked for 30 days in the spirit that features a mashbill of 60% locally produced rye and 40% locally produced wheat.

After the cherries are removed, Journeyman cuts the strength of the 120-proof spirit by 70-proof by diluting it with water. It adds a little sugar to enhance the flavor.

Journeyman Founder Bill Welter, a Valparaiso native, said it's made with a time-consuming and labor-intensive grain-to-bottle process.

“We wanted to create a cherry spirit that reflects ... of Michigan’s farmlands — not an artificially flavored approximation,” he said.

For now, Journeyman is only selling its Pit-Spitter Cherry Whiskey at the distillery in the historic former corset and buggy whip factory at 109 Generations Drive in Three Oaks.

Journeyman Distillery, just across the state line in Harbor Country, plans to drop what Esquire Magazine describes as “Best Whiskey in Michiga…

Distilling is coming back to Hammond for the first time since Prohibition.

Some of Northwest Indiana’s newest craft brewers aren’t bearded, bespectacled 20-somethings in ironic T-shirts who have been testing various h…

Journeyman Distillery just across the state line in Three Oaks, Michigan, is expecting its largest Spring Artisan Market this weekend.

Long a hub of wineries, Southwest Michigan also has blossomed as a craft beer destination — to the point where you can go on tours.

Zuni's House of Pizza in Highland and Rusted Oak Gentlemen's Boutique in downtown Valparaiso are both closing.

Journeyman Distillery to host stand-ups at 'Comedy on the Rocks'

You can chase a glass of artisan whisky with some belly laughs after Christmas next week.