Mercedes has unveiled a new all-electric concept car, the EQXX, that the company claims can go 620 miles on a single charge. The futuristic luxury car is also made with a host of innovative recycled and sustainable materials including mushroom fibers, ground up cacti and trash such as food scraps.

Mercedes' range claim for this concept vehicle is based on computer simulated testing, not actual driving, the company said. If the claim is accurate, though, the EQXX would be able to drive farther on a single charge than a Toyota Prius hybrid can travel on a full tank of gas, according to United States Environmental Protection Agency estimates. The Prius can only manage 588 miles. It's nearly as far as the 644 miles that a diesel-powered Chevrolet Suburban can go on a 28-gallon tank of fuel. It's also much farther than any other electric car currently available in the United States, according to the EPA.

Mercedes plans to demonstrate the car's range in an actual driving test this spring, the company said.

Mercedes has said it intends for half its sales to be electric cars by 2025 and, by 2030, for the brand to be virtually "ready to go all electric." Mercedes referred to the EQXX as a "technology blueprint for series production." Mercedes plans to put a car with the EQXX's battery and electric motor technology, as well as some of the car's other features, into production in 2024, said Markus Schäfer, chief technology officer of Mercedes' parent company Daimler.

The EQXX achieves its remarkable range with a battery pack that is half as large and 30% lighter than the one in the Mercedes EQS, the German automakers current fully electric sedan, while storing the same amount of energy, according to Mercedes. At 620 miles, or 1,000 kilometers, the EQXX would provide about 133 miles more driving distance on a charge than the EQS based on European range estimates for that car.

The car is also designed to be as light as possible, according to Mercedes. Besides the relatively light battery pack it has wheels made from magnesium, and aluminum brakes. Springs in the EQXX's suspension are made from glass-fiber reinforced plastic instead of metal.

The EQXX's body includes a web-like subframe designed to have metal only where it's actually needed for structural integrity and crash safety. Empty spaces in the frame are filled in with a material called UBQ, created by an Israeli startup. UBQ is made from landfill waste that can include things like mixed plastics, cardboard, gardening waste and even diapers, according to Mercedes-Benz. Solar panels in the roof supply supplemental energy for things like air conditioning, lights and the car's touchscreen systems reducing demands on battery power.

Besides the UBQ filler material in the body, the EQXX also utilizes sustainable materials in other parts of the car. A leather-like material made from mycelium, the underground root-like structures of mushrooms, is used in the seat cushions. Another leather substitute, made from pulverized cactus fibers, is used elsewhere in the interior. The carpets are made entirely of bamboo fiber, according to Mercedes.

Inside, the EQXX has an enormous touchscreen that stretches all they way across the dashboard. Unlike the ultra-wide "screen" in the EQS, which is actually three smaller screens under a single sheet of glass, the one in the EQXX really is a single four-foot wide screen. To save energy, unused portions of the screen dim.

Mercedes engineers and designers have also tried to give the car's voice-control system more personality with a lifelike voice that's more emotionally expressive. The system is represented by a human-shaped avatar made up of tiny stars. The figure is modeled on the young Mercedes Jellinek, the daughter of Emil Jellinek, an early (and particularly demanding) customer of Daimler, now Mercedes' parent company.

In 1900, he commissioned a new sports car model that he insisted be named after his daughter. The car was such a success that her name later became attached to every car the company made.

The states with the most electric vehicle charging stations

States With the Most Electric Vehicle Charging Stations

Watch Now: How to reduce your stress levels

PennyWise Episode 46: Why new changes to life insurance may benefit you to buy right now

PennyWise Episode 46: Why new changes to life insurance may benefit you to buy right now

These essential oils are amazing for curly hair

These essential oils are amazing for curly hair

5 costs to consider before leasing a car

Here are key costs to consider, in addition to upfront costs, when thinking about leasing a car. These numbers help estimate the true cost of a lease.

While the terms and price of a lease buyout are clear, deciding whether you should buy your car after leasing it can be less cut and dry. Here’s what you should know.

Prices for used cars have soared so high, so fast, that buyers are being increasingly priced out of the market. 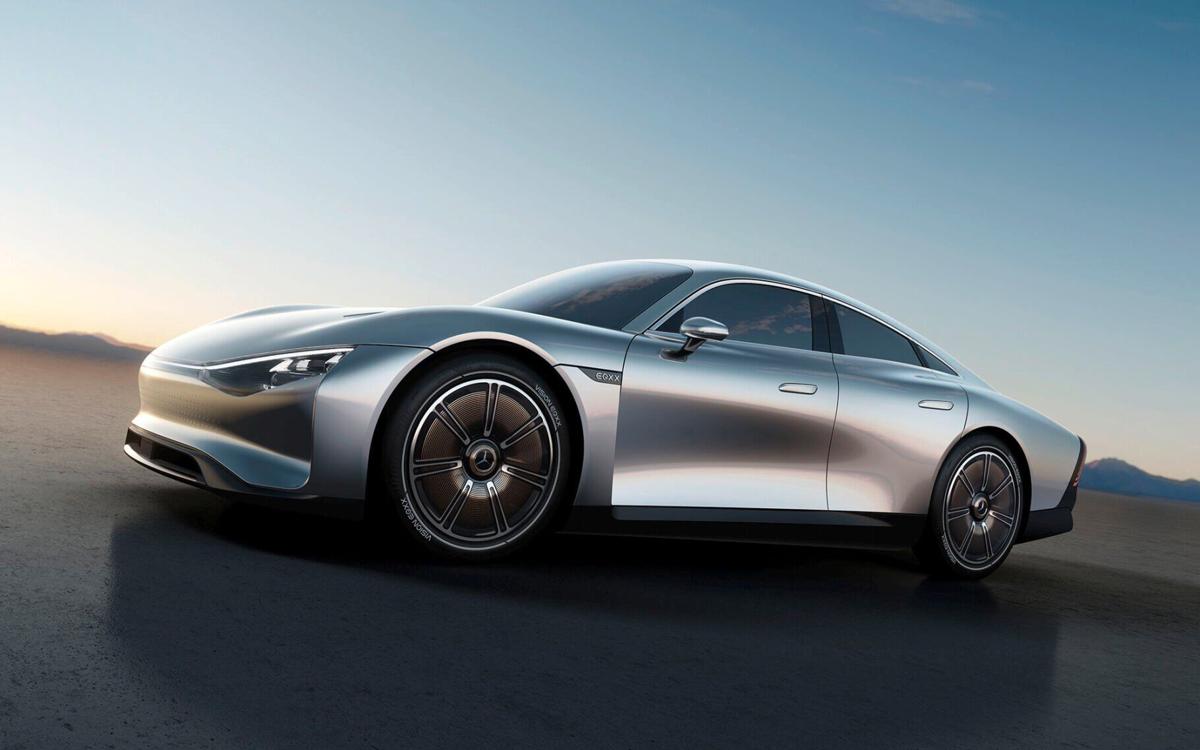 Mercedes' range claim for this concept vehicle is based on computer simulated testing, not actual driving, the company said. 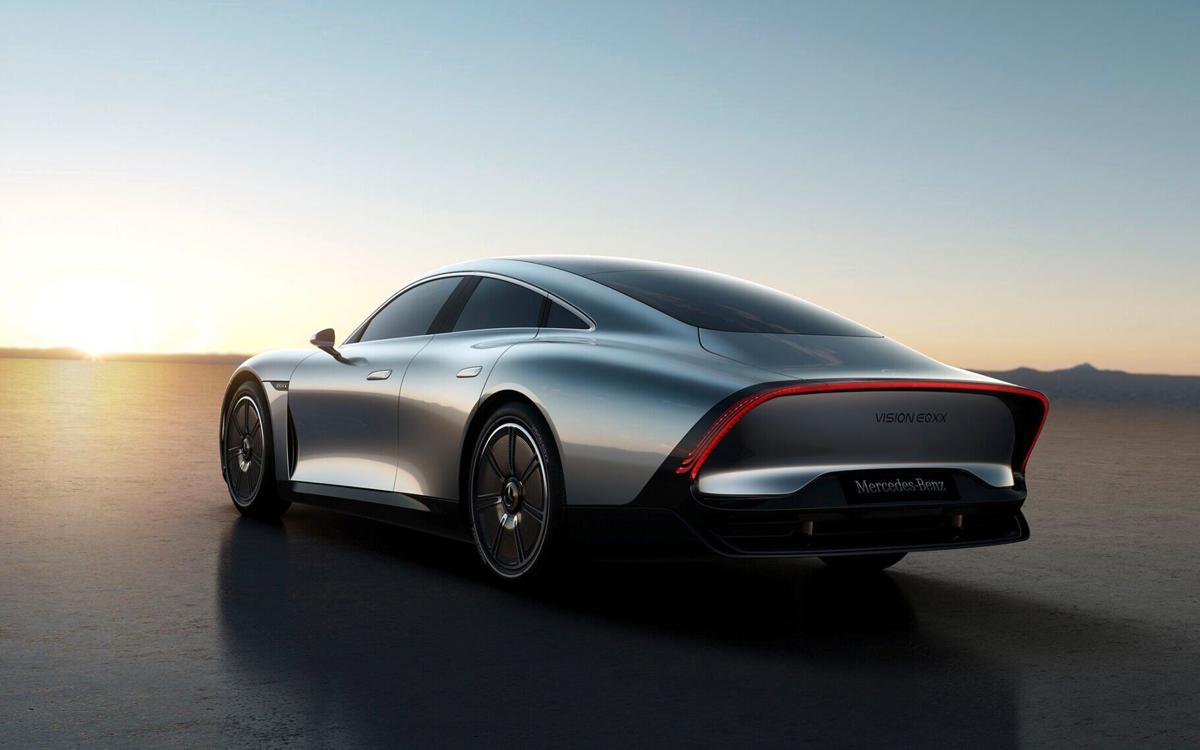 Much of the Mercedes-Benz Vision EQXX's extreme efficiency comes from attention to aerodynamics. 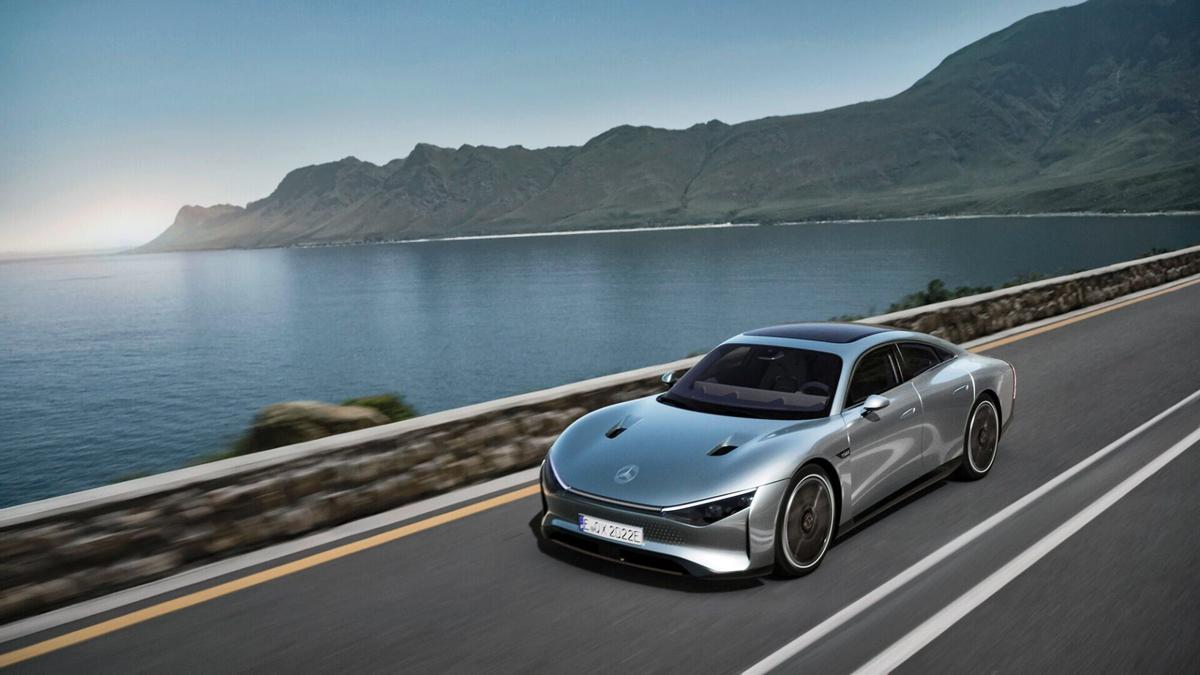