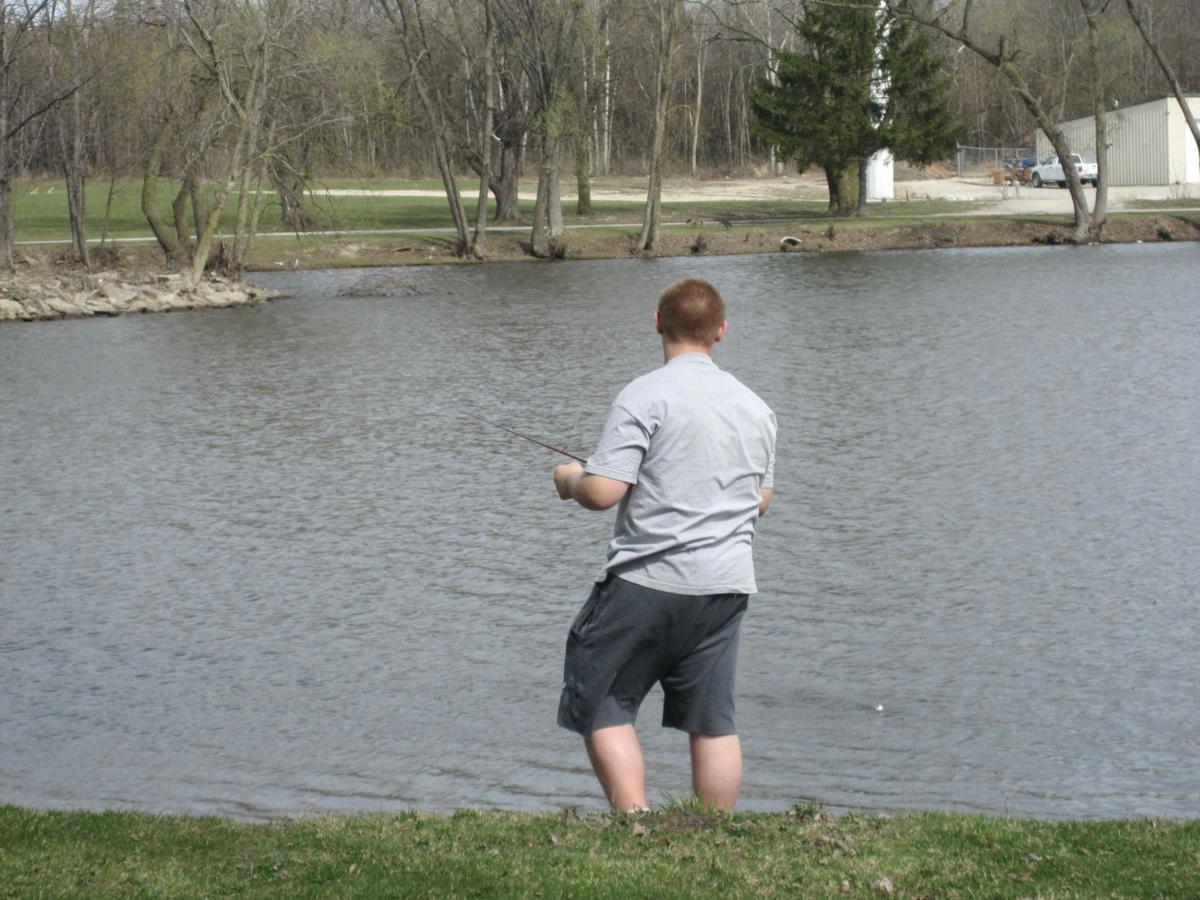 Campagna Academy in Schererville has been serving at-risk youth for 74 years. 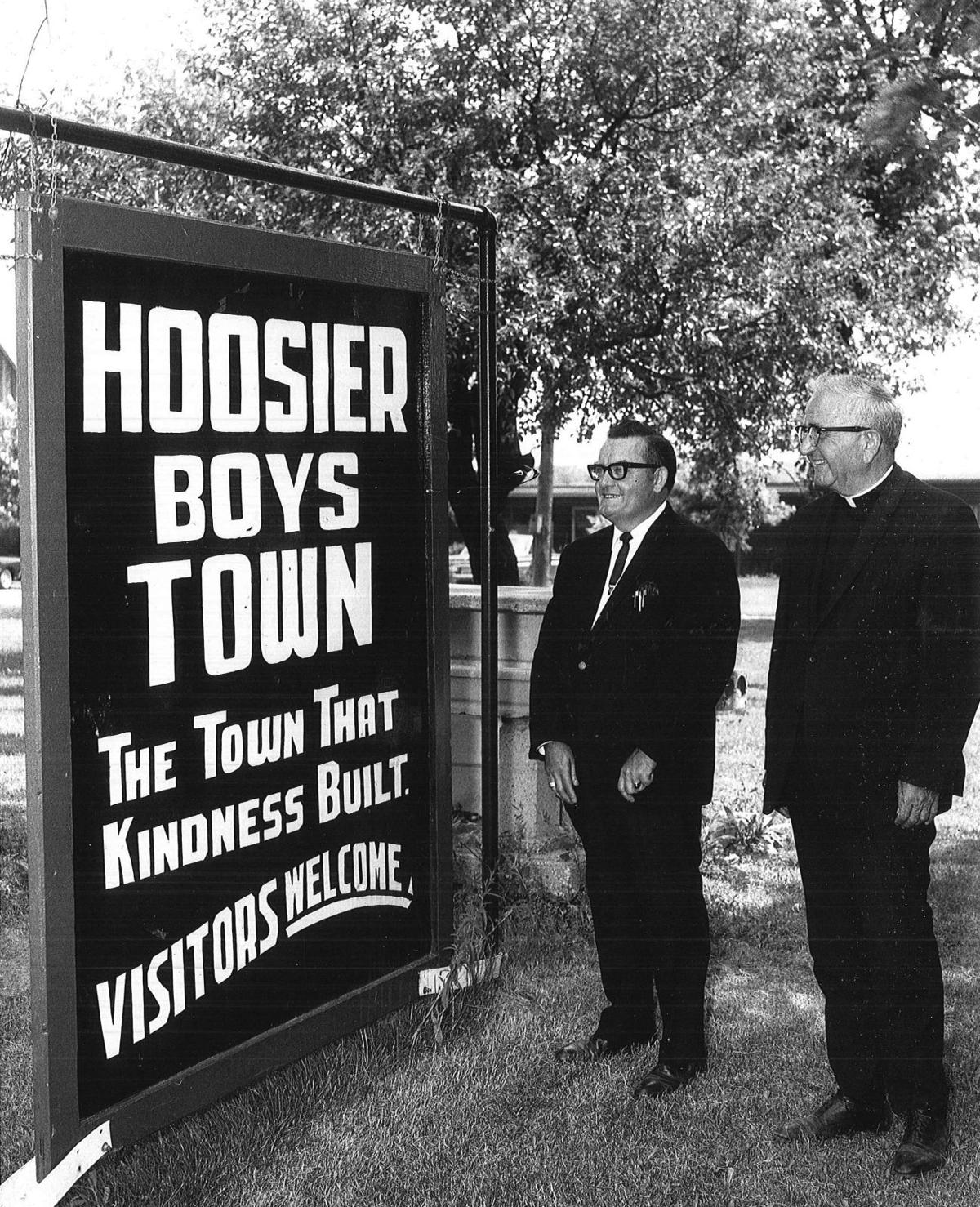 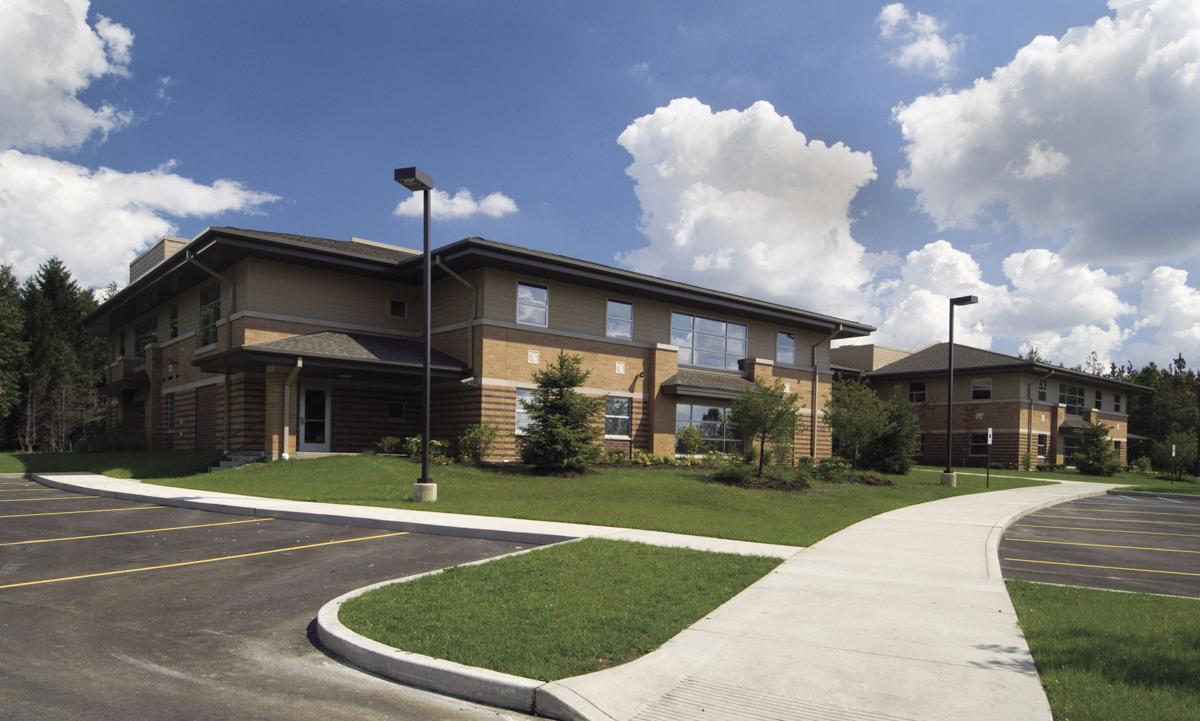 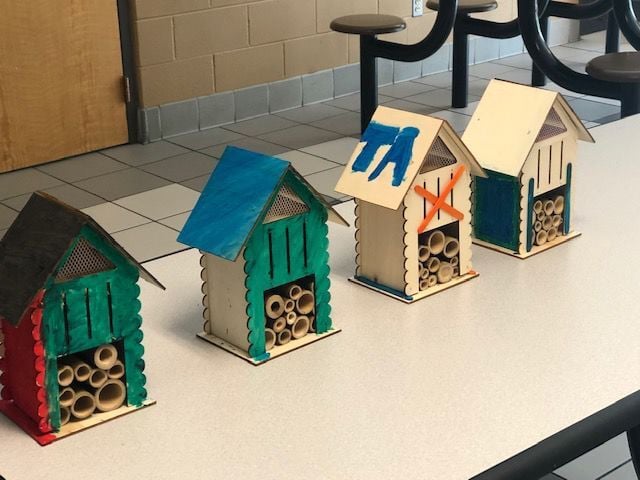 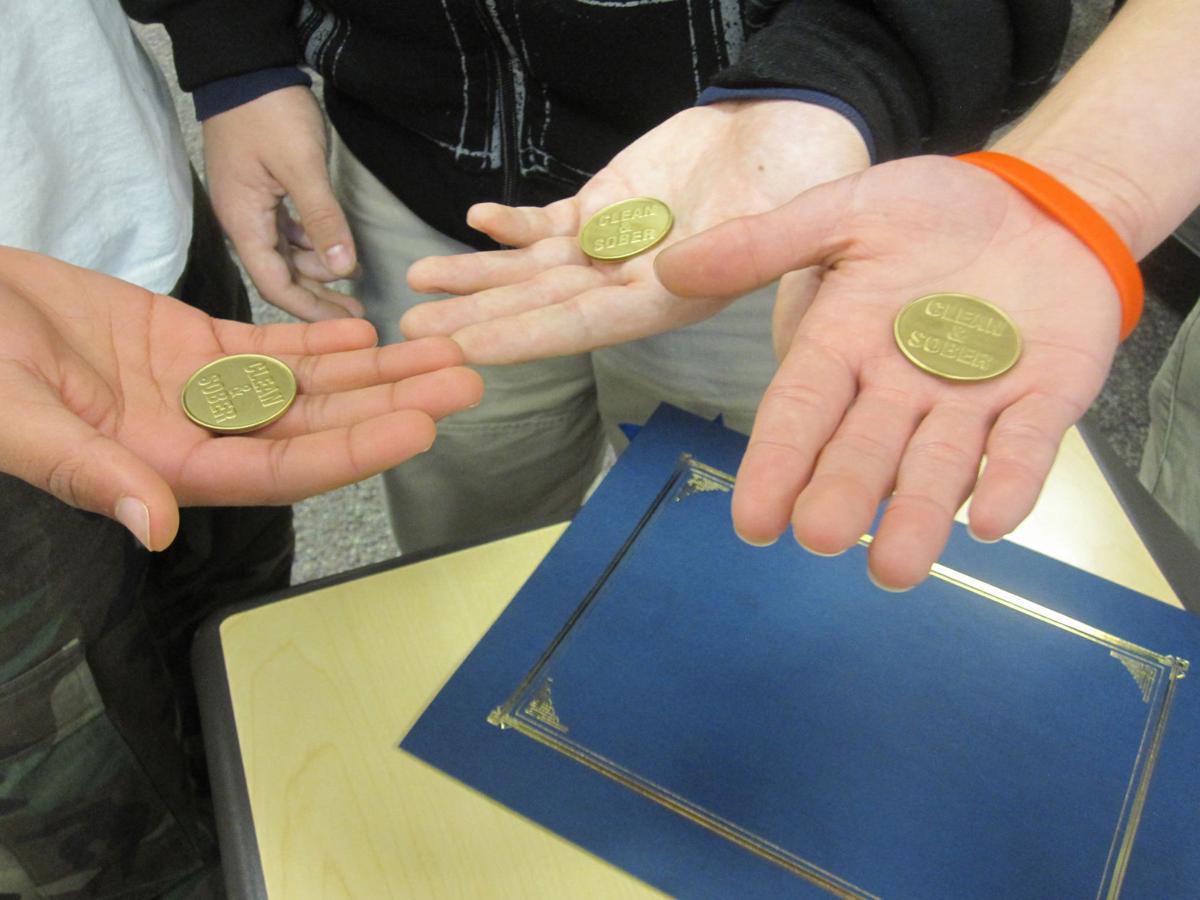 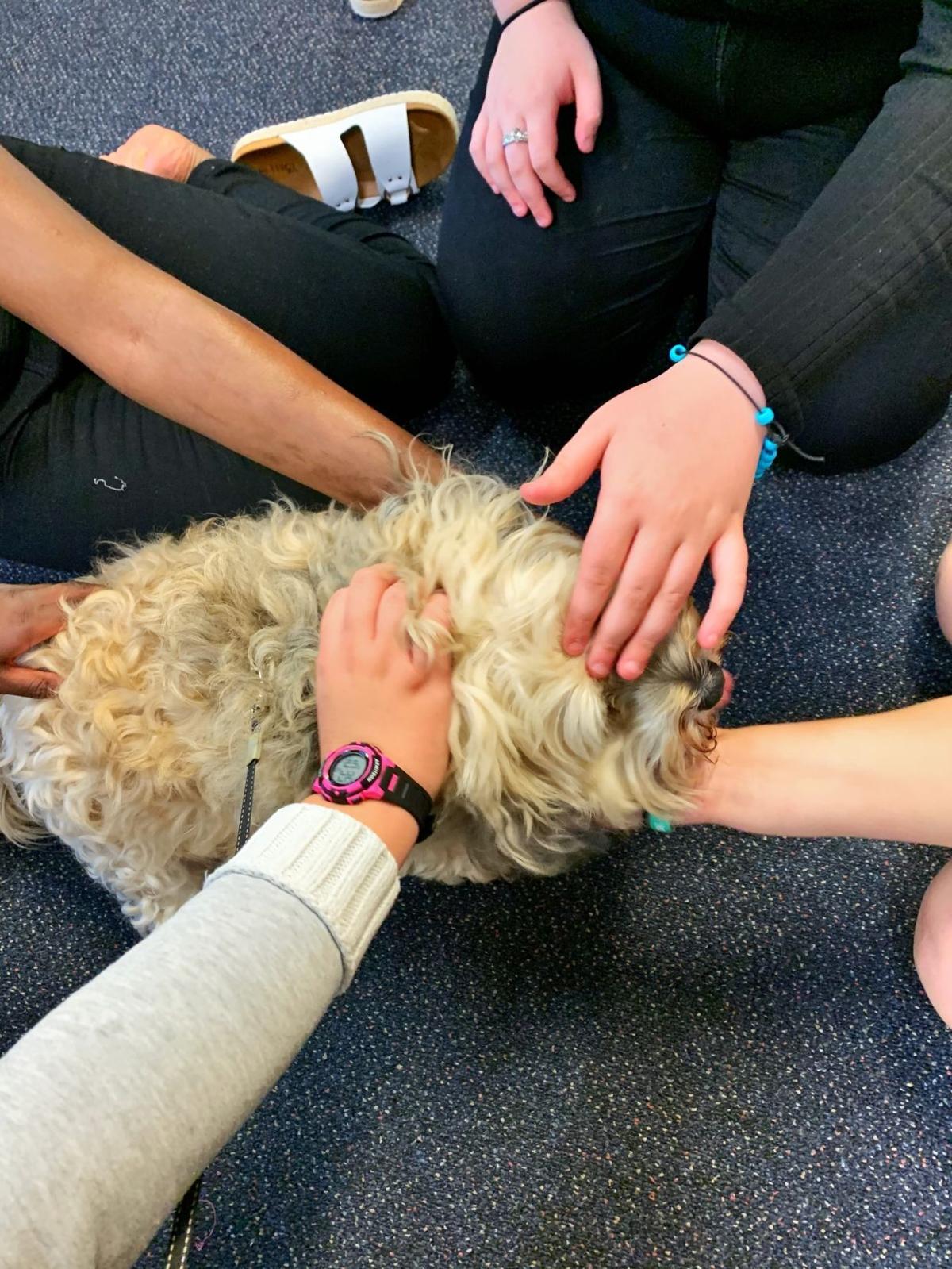 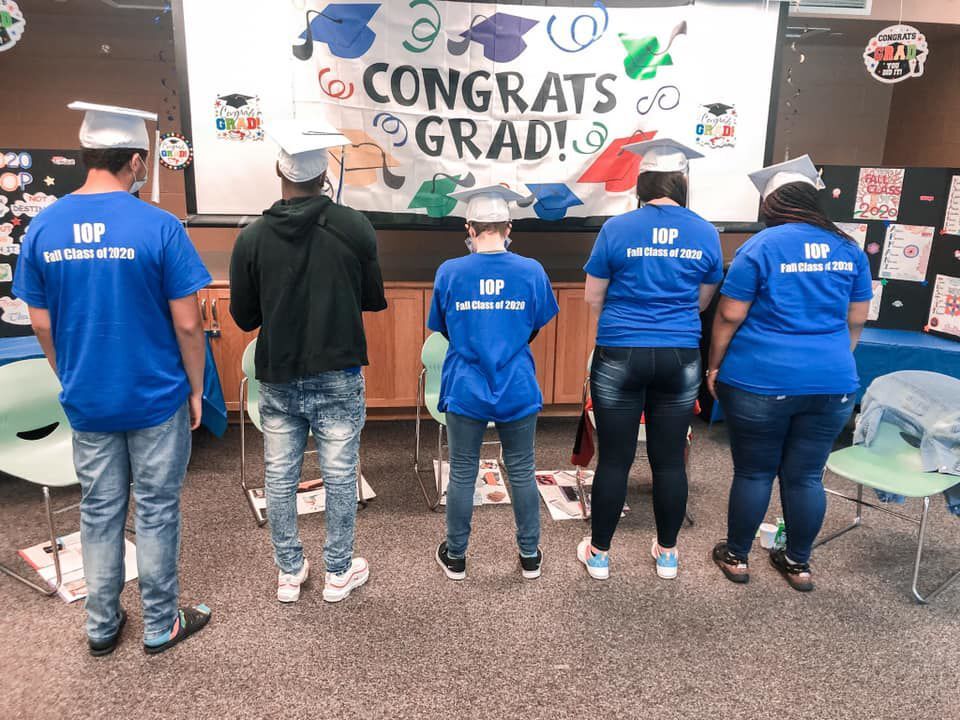 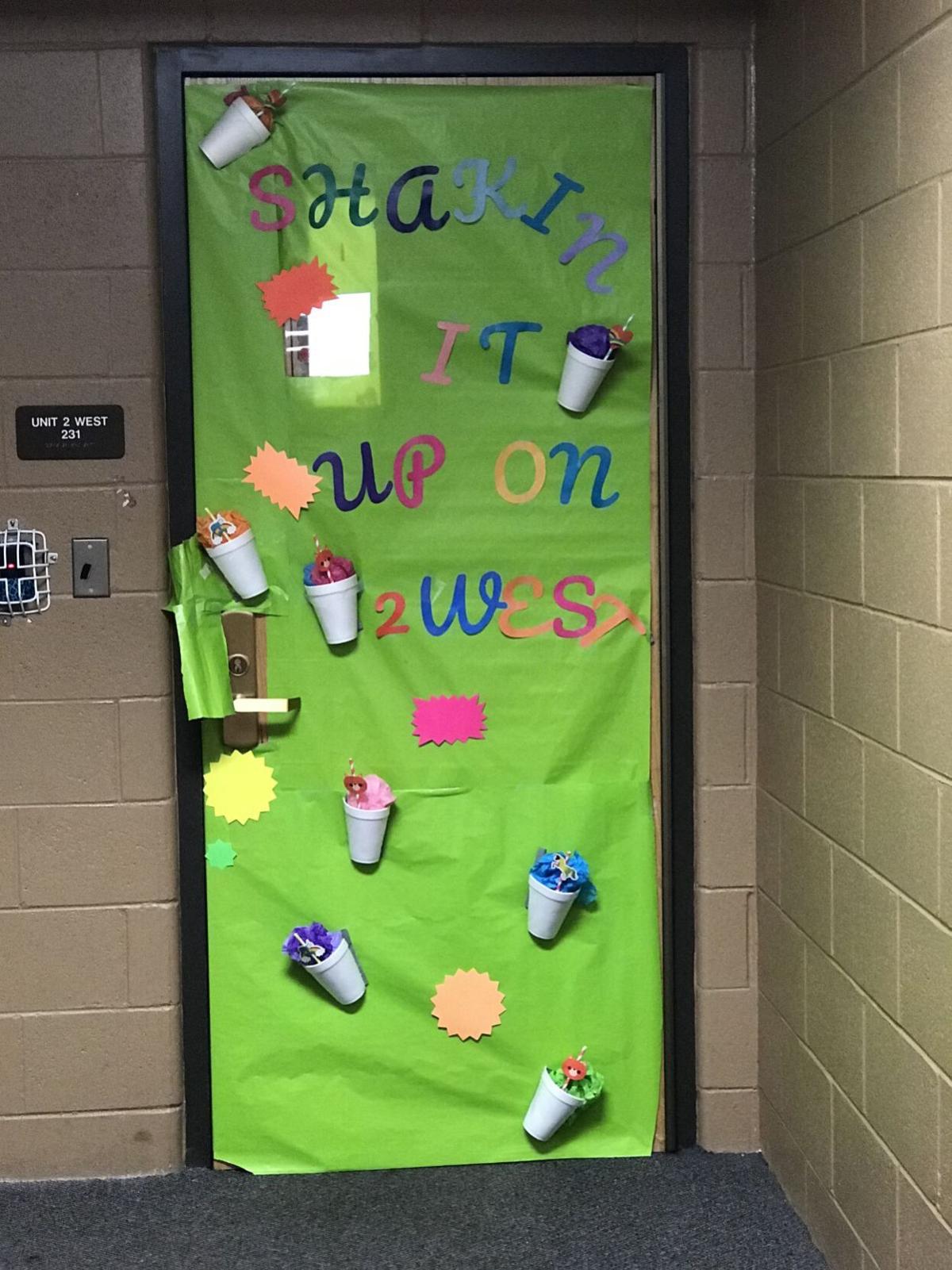 Residents are urged to "shake things up." 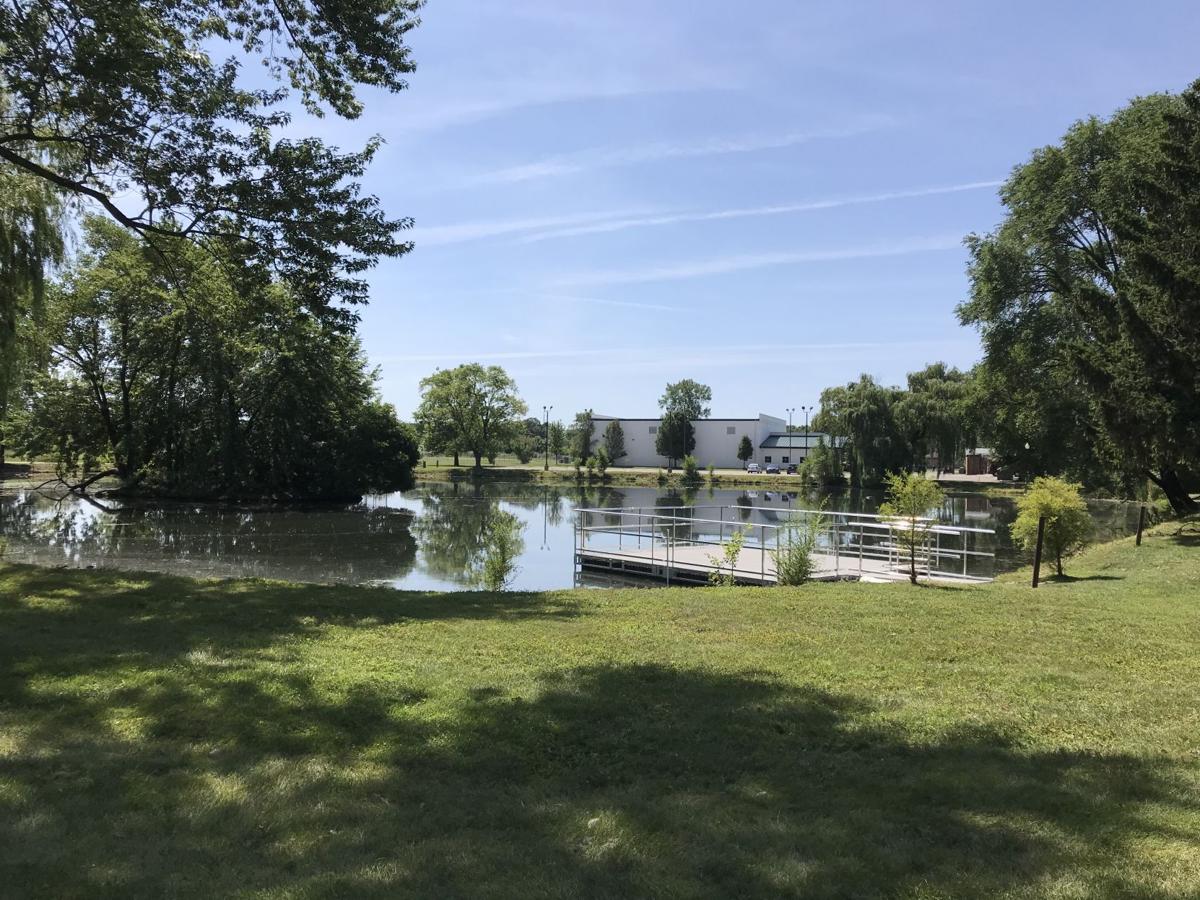 In 1947, Rev. Michael Campagna saw a need to care for vulnerable youths.

He established Hoosier Boys’ Town and worked toward a mission of restoring hope and building dreams among the Region’s at-risk youth. The mission continues to this day.

“He wanted to have a home for orphans and for children that needed families,” said Elena Dwyre, CEO of Campagna Academy, to which the facility was renamed in 2001. “He purchased this land in Schererville and with support from the community was able to start this program specifically for boys.”

As programs expanded to serve girls and a charter school opened, the name was changed.

“We’re celebrating 75 years in 2022 and when we think of the mission, it hasn’t changed,” said Dwyre. "We still work in providing very needed services to children and youths. We’ve been very successful in assessing the needs of the community.”

Though the charter school is gone, Campagna Academy provides a number of services as a residential treatment center and foster care agency that also offers community-based programming. More than 100 boys and girls reside on the campus. The site is a 501(c)3 nonprofit that is fully-licensed and accredited by the  Council on Accreditation and Commission on Accreditation of Rehabilitation Facilities..

Campagna Academy continues to work with families for six months in the community after being in a residential program. Being engaged with the family is also an important component, said Dwyre. “We work to make sure families stay together. There’s a lot of work with not just the child, but the family, as well.”

Facilities such as Campagna Academy are crucial because “mental health needs more and more attention," said Dwyre. "It is critical for the well being of us all, especially children.”

Time spent at Campagna Academy isn’t merely about managing crises and survival. Youths are given tools to explore, grow and thrive.

“Every year our kids participate in what we call the Getting Strong and Giving Back Event. This event is planned and run by our Student Youth Council Members,” said Beth Szamatowicz, director of development. “Every year our kids select a local nonprofit to benefit from this event. Our kids host an event to raise funds to be donated directly to the organization or do a project that directly impacts the organization.This year our kids selected Phil’s Friends, a local nonprofit that makes and delivers care packages to people undergoing chemo and radiation treatment for cancer. Our kids created handmade no-sew blankets that were included in their care packages and made hundreds of cards that will be included in their care packages and mailed directly to their clients undergoing treatment. This event is 100% planned and driven by our kids. Our kids receive so many wonderful things and support from our community.”

To accomplish this, Campagna Academy has a staff of close to 250, a board of two dozen community members and a huge number of volunteers that help maintain the grounds, wrap holiday gifts, bake treats for the children and more. “We have 47 acres and we rely heavily on volunteers for grading, painting and other things. We need different talents and we’ll take it all,” said Dwyre.

The current staffing issues in the service industry and beyond also have affected places like Campagna Academy. “This past year with the workforce crisis we’ve been unable to treat as many as we normally would. We simply can’t find enough staff,” said Dwyre. “Unfortunately, for us, we can’t just close our doors early or not worry about who is providing care. Safety is always a priority. The demand is there. There’s a wait list for services. Unfortunately, we haven’t been able to hire the talent that we need to keep up with demand.”

For more information on supporting Campagna Academy or joining their team, visit CampagnaAcademy.org or all 219-322.8614.

A chronological Look at Campagna Academy:

1944 The Home of Opportunity for Youth is incorporated in March as a nonprofit, nonsectarian facility “for the rehabilitation of emotionally disturbed boys.”

1951 Groundbreaking begins in the spring for the expansion of the main building. The new wing is dedicated in October.

1956 Three nuns arrive from Italy in February to assist in the kitchen, dispensary and laundry. A frame building is moved from Gary to the Schererville campus. After remodeling and renovation, the building is dedicated on July 29, expanding the capacity of Hoosier Boys' Town to 32.

1961 A convent and chapel are built for the sisters.

1968 A fourth cottage is dedicated. After dividing his time since 1947 between his parish in East Chicago and Hoosier Boys’ Town, Rev.  Michael Campagna becomes the full-time director of Hoosier Boys’ Town in June.

1979 Father Campagna dies July 15 and is buried in Calumet Cemetery in Merrillville. Rev. Pat Garza becomes administrator. During his tenure, more than 3,000 trees were planted on a 47-acre tree farm on campus.

1983 A portable building is used as a transitional classroom. Lay people are hired to work in the kitchen, and full-time house parents are placed in the cottages.

1991 A therapeutic summer program is initiated.

1996 The Alternative Day Treatment Program begins. Hoosier Boys’ Town receives its first accreditation from the Council on Accreditation of Services for Children and Families. Aftercare Services are added.

2001 A softball diamond, soccer field, track, outdoor basketball and tennis court and a walking path through the woods are added. To reflect the population served and to honor its founder, Hoosier Boys’ Town becomes Campagna Academy in May. The foundation changes its name to Campagna Foundation in June.

Campagna Academy opens the first charter school in Northwest Indiana  in its new multipurpose facility; a daycare center is included so young mothers can continue their educations. A house for independent living opens in Hammond.

2007 In June, ground is broken on the far northeast part of the campus for a 48-bed private secure residential facility, Hope Center. Campagna Foundation merges with Campagna Academy Inc., as part of an organizational restructuring.

2010 A dormant Foster Care Program rapidly expands its service base. The Transition from Restrictive Placement program is expanded. Community based programs are enhanced. A new volunteer group, Campagna Champions, is formed to help with fundraising and community outreach. A two-week Adventure Summer Camp for Foster Kids is launched in July.

2021 In April, the Diagnostic and Evaluation program opened. Campagna Academy received the Governor’s Half Century Business Award in recognition of its employees and service to the community and the state. In July, Campagna added after-care services for discharged residential clients in preparation for the Family First Prevention Services Act. And Campagna Academy was designated Qualified Residential Treatment Programs.

Signs that your phone may have been hacked

Signs that your phone may have been hacked

Grammar police! Are you using 'to whom' wrong?

Grammar police! Are you using 'to whom' wrong?

Campagna Academy in Schererville has been serving at-risk youth for 74 years.

Residents are urged to "shake things up."