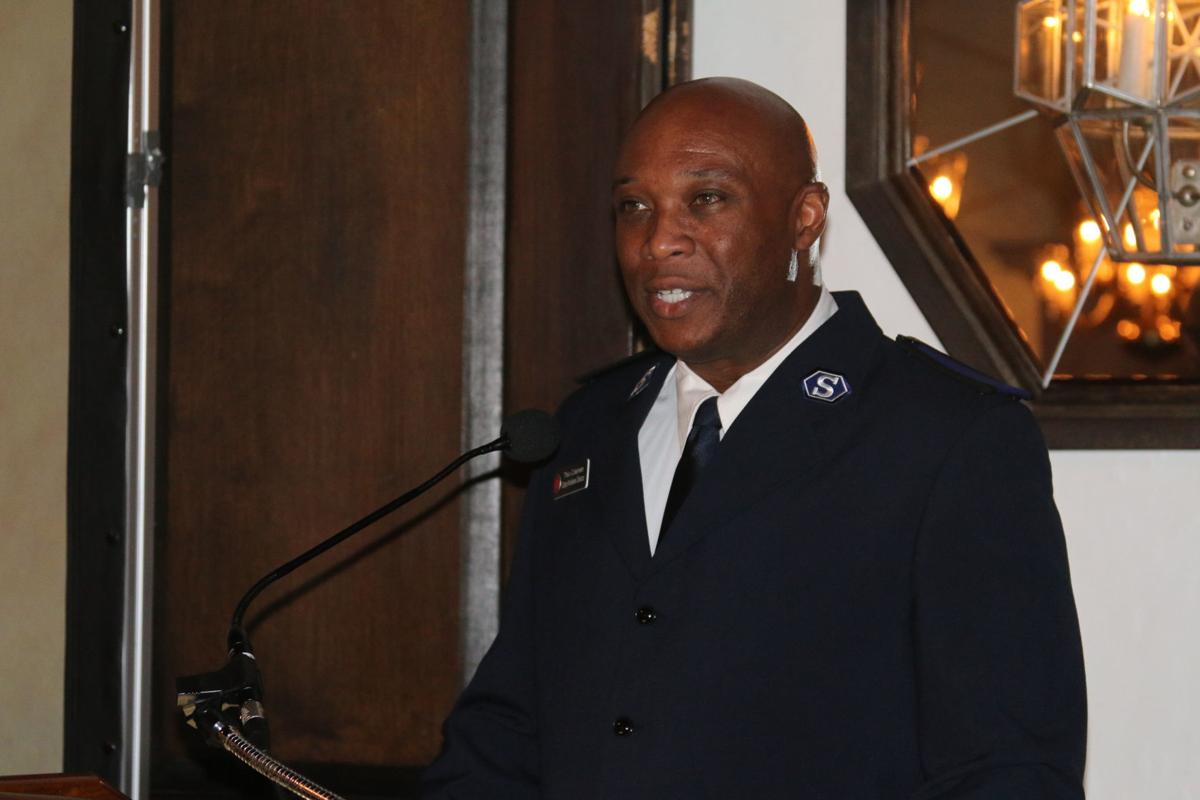 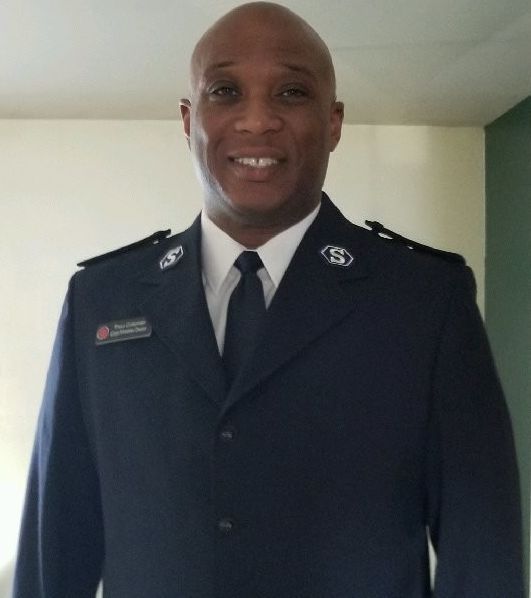 Theodric Coleman, known as Theo, isn't just focused on offering people emotional, spiritual and encouraging help during the holidays. Coleman also opens his heart and offers his hand to people year-round as a chaplain and corps ministries director for The Salvation Army.

Once a homeless man addicted to drugs, with no hope and completely downtrodden, Coleman, of Hobart, knows what it feels like to desperately need help, understanding and care.

"The Salvation Army helped change my life," Coleman said. "I had nothing, and they took me in. It was a blessing to have someone help you get on the right track."

Coleman, a native of Cincinnati, Ohio, works at The Salvation Army's Adele and Robert Stern Red Shield Center in Chicago's Englewood neighborhood. There he leads praise and worship services, works with the Celebrate Launch and Landing Program for youth ages 7 to 19 and helps teens and others find their way in life.

"I was addicted to alcohol and drugs for 13 years of my life," Coleman said, adding he lost everything while addicted.

"I lost so much — houses, cars, wives and the respect of my family," he said. "I went into rehabs but I always relapsed. For some reason, I could never stay clean and sober."

It wasn't until he met a man named Steven McNary that he started on the road to change. McNary worked for a rehab in Indianapolis, where Coleman previously lived. Coleman's life story had struck McNary.

McNary later was sent to work for the Salvation Army Adult Rehabilitation Center in Gary.

"He heard how bad I was doing in Indianapolis," Coleman said, adding he eventually arranged for him to come to Gary to get help at the rehab there.

"I remember asking God — if I do get clean again, can you make it the last time?" Coleman said. Going into the program at the Salvation Army's center in Gary, he said, was a real turning point.

Currently, as a director of ministries, Coleman also is using his vocal and musical talents to help further the Salvation Army's mission of "Doing the Most Good."

"It means the world to me to be able to work in ministry. It's my passion ... I want to tell people of the life-changing power of God," Coleman said. Coleman, who studied at the University of Cincinnati, said he grew up going to church. "I was always a believer," he said.

Coleman is a musician, singer and songwriter. Prior to his life of addiction, he said he was starting to find success in the musical world.

"In 1993, I won Male Vocalist of the Year at the Indiana Black Expo at the (former) Hoosier Dome in Indianapolis," he said. That year, rapper Tupac Shakur delivered what now is considered a groundbreaking speech to expo attendees.

Coleman said he felt like he may have been on his way to greater things after the expo, but his life quickly went downhill. "I went from meeting Tupac, (winning that award) and having some money" to falling into a decline, he said.

"I smoked all the money up ... It started out as, 'I can stop when I want to,' and, after awhile, to having the feeling that it has a grip on you," he said.

Coleman, who is married to Dawn, said the couple has three children and "wonderful grandbabies."

"I have a wonderful family," he said.

Through his work, Coleman said, "My hope is that I can bring hope, a little understanding to others and compassion ... I go the extra mile.

To learn more about The Salvation Army, visit salvationarmyusa.org.

To learn more about The Salvation Army, visit salvationarmyusa.org.

"I remember asking God — if I do get clean again, can you make it the last time?" — Theodoric (Theo) Coleman

EAST CHICAGO — Dennis Richardson walked five miles Thursday morning to find a warm spot to spend the day and a warm meal to fill his belly.