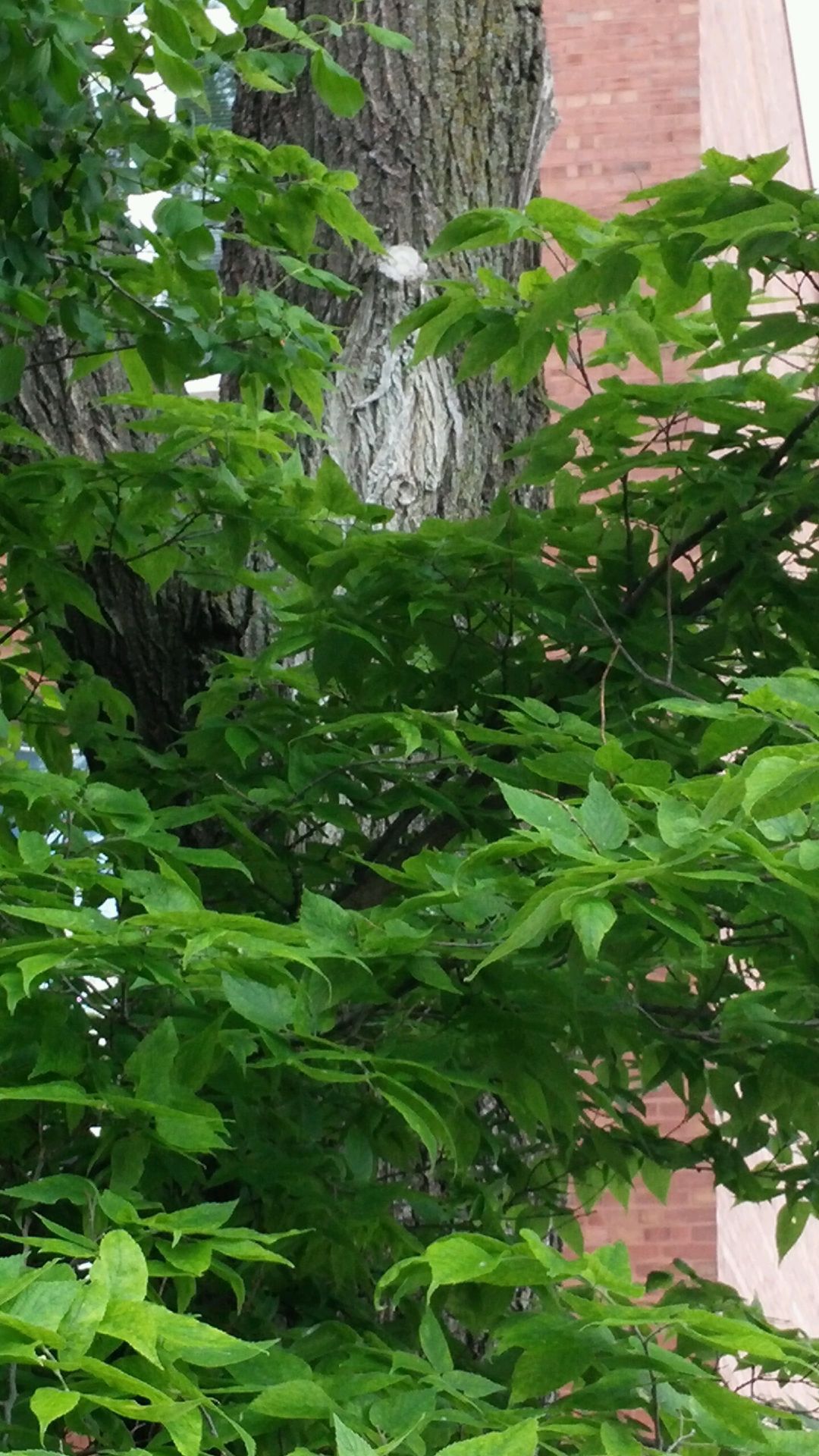 An image some believe resembles the Virgin Mary has appeared on a tree in back of St. Kevin Church in Chicago's South Deering neighborhood. 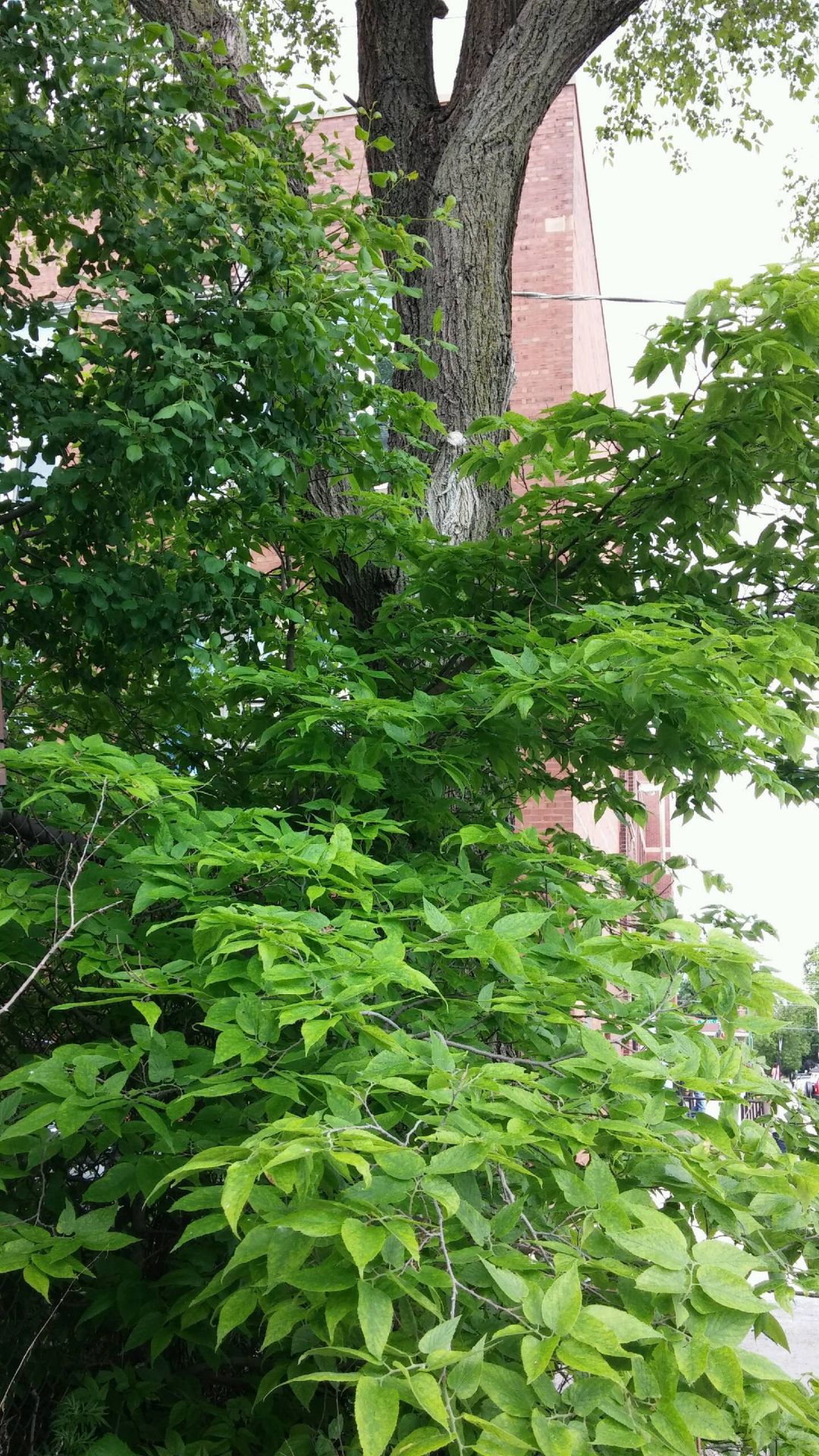 An image some believe resembles the Virgin Mary is on a tree in back of St. Kevin Church in South Deering.

A large, imposing tree behind St. Kevin Church in the South Deering neighborhood of Chicago is causing a bit of a stir.

Within the last few days, parishioners of the quaint church have been staring at a white almost 3-D-like image they say appears to resemble the Virgin Mary.

More and more members of the congregation, as well as their friends and acquaintances, are showing up to gaze at the tree.

St. Kevin Church celebrated its 135th anniversary with a special mass June 3. It was after the mass that several of the parishioners saw the image.

"One of the women said she actually spotted the image about a year ago but never said anything," said Maria Tellez, of South Deering. Tellez said last Friday that woman asked another parishioner if he wanted to see the Virgin Mary.

Soon other members of the congregation were gathering at the tree to see what the commotion was about.

Tellez said she believes it's a sign of some sort and that the image does resemble the mother of Jesus.

"I believe it's her. She does appear in weird places," Tellez said, adding the tree is actually not far from an alley with garbage cans and railroad tracks across from it.

"With all the hate and malice going on in the world, she's here for a reason," Tellez said.

Tuesday afternoon, several members of the congregation cleaned the area around the tree and cut some of the branches covering parts of the image. Tellez said parishioners are encouraging friends to bring flowers to the area in the coming days.

May Crowning at St. Mary Church in Griffith

St. Mary Church in Griffith held its May crowning of the Blessed Virgin with the help from some of the third-grade First Communicants before t…

HAMMOND | One moment, Harrison Park was nearly empty. The next, it was covered in people eating, hydrating, healing and resting when thousands…

An image some believe resembles the Virgin Mary has appeared on a tree in back of St. Kevin Church in Chicago's South Deering neighborhood.

An image some believe resembles the Virgin Mary is on a tree in back of St. Kevin Church in South Deering.