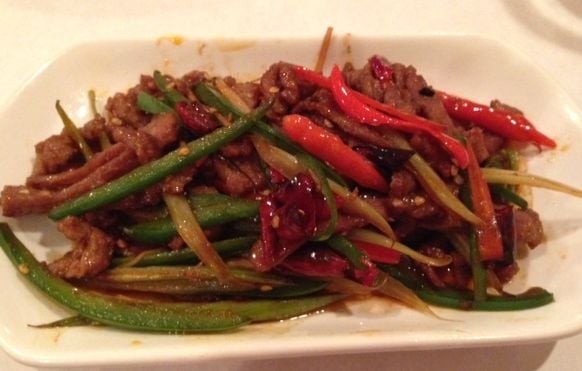 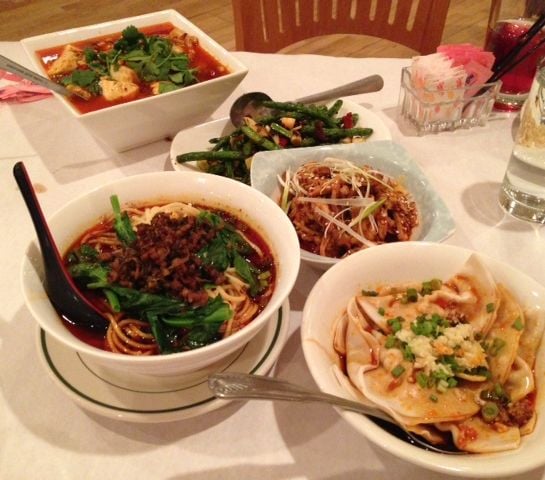 The flavors of China are varied with each region of the country offering up its own signature cuisine.

A new restaurant in Chicago's Lincoln Park neighborhood is putting the spotlight on Chengdu, China and its Sichuan cuisine. At Chicago's Chengdu Impression, owner Ryan Hu offers diverse menu items as he highlights Sichuan flavors from Chengdu, which is considered Asia's first "city of gastronomy" according to The United Nations Educational, Scientific and Cultural Organization (UNESCO).

The following recipe for Beef with Wild Chili is from Ryan Hu.

1 stalk celery, all the above cut into strips

From Chengdu Impression in Chicago

Most people want to keep old files on their devices

How to keep your houseplants alive in fall and winter

How to keep your houseplants alive in fall and winter

Parents say they take vacations, but they don't relax

Parents say they take vacations, but they don't relax

Breaking up with Instagram can be easier than you think

Breaking up with Instagram can be easier than you think

15 of the best breweries to visit right now

If you want to create a trip around a great brewery, or are just looking for new breweries to try, here are 15 of the best breweries in the U.S. for 2021.

Lovina's Amish Kitchen: Travels and wedding celebrations in the spotlight

Lovina's Amish Kitchen is a weekly column highlighting life in the Amish community.

Deliciously Healthy is sponsored by Strack & Van Til in Munster, Indiana.

YouYu Noodle Bar at Hard Rock Casino Northern Indiana will celebrate the Asian Moon Festival on Sept. 18 and Sept. 19 to 21.

Taco Bell wants to sell you a 30-day taco subscription. Here's how it works.

Taco Bell is testing a service where customers can pay between $5 to $10 per month for a Taco Lover's Pass, which gives subscribers one taco a day for 30 days.

This recipe is low-effort and the end result is an elegant dinner you could be proud to serve any guest.

Pasta e fagioli is easy to make. This recipe scales down the work even more by recommending you use canned beans.

"We’ve never needed comfort food more than now and no comfort food is more beloved than macaroni and cheese."

Serve these meatballs alone, with your favorite pasta or on a baguette with the tomato sauce spooned over them. This recipe can also be adapted to make meatloaf.

Banana bread pudding is a delectable new way to use up slightly ripened bananas and day-old bread.