VU grad among 8 US attorney picks by Biden; several would include historic firsts 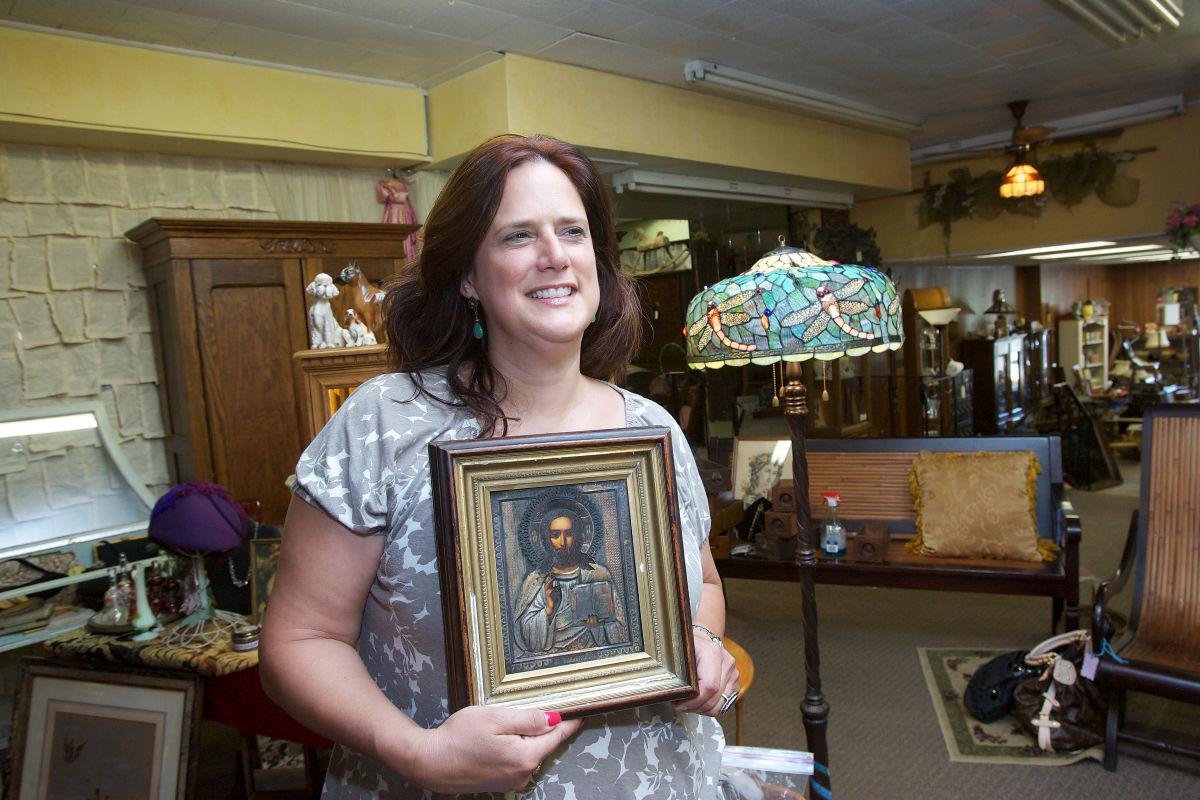 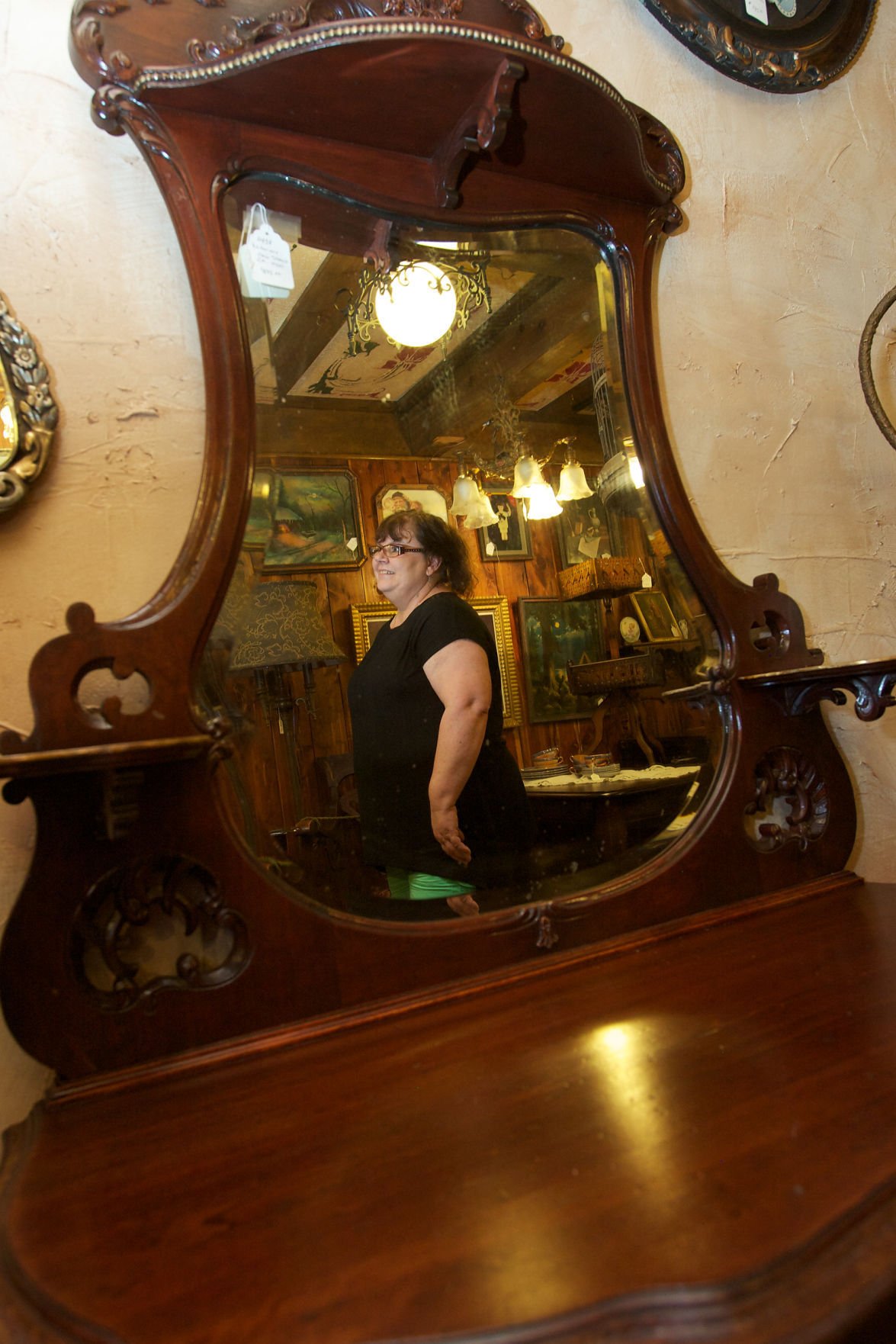 Second-generation owner Lynn Scheringa is reflected in an antique hall tree at Tish's Antiques in Lowell. 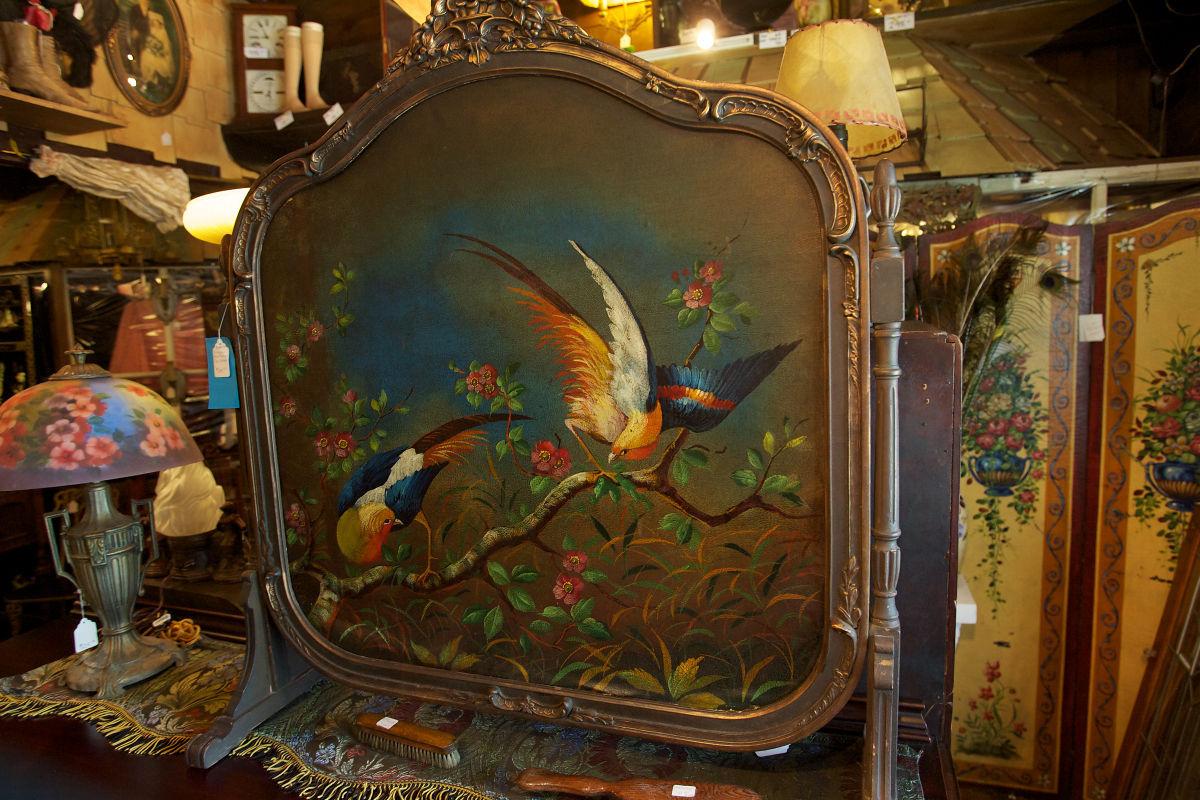 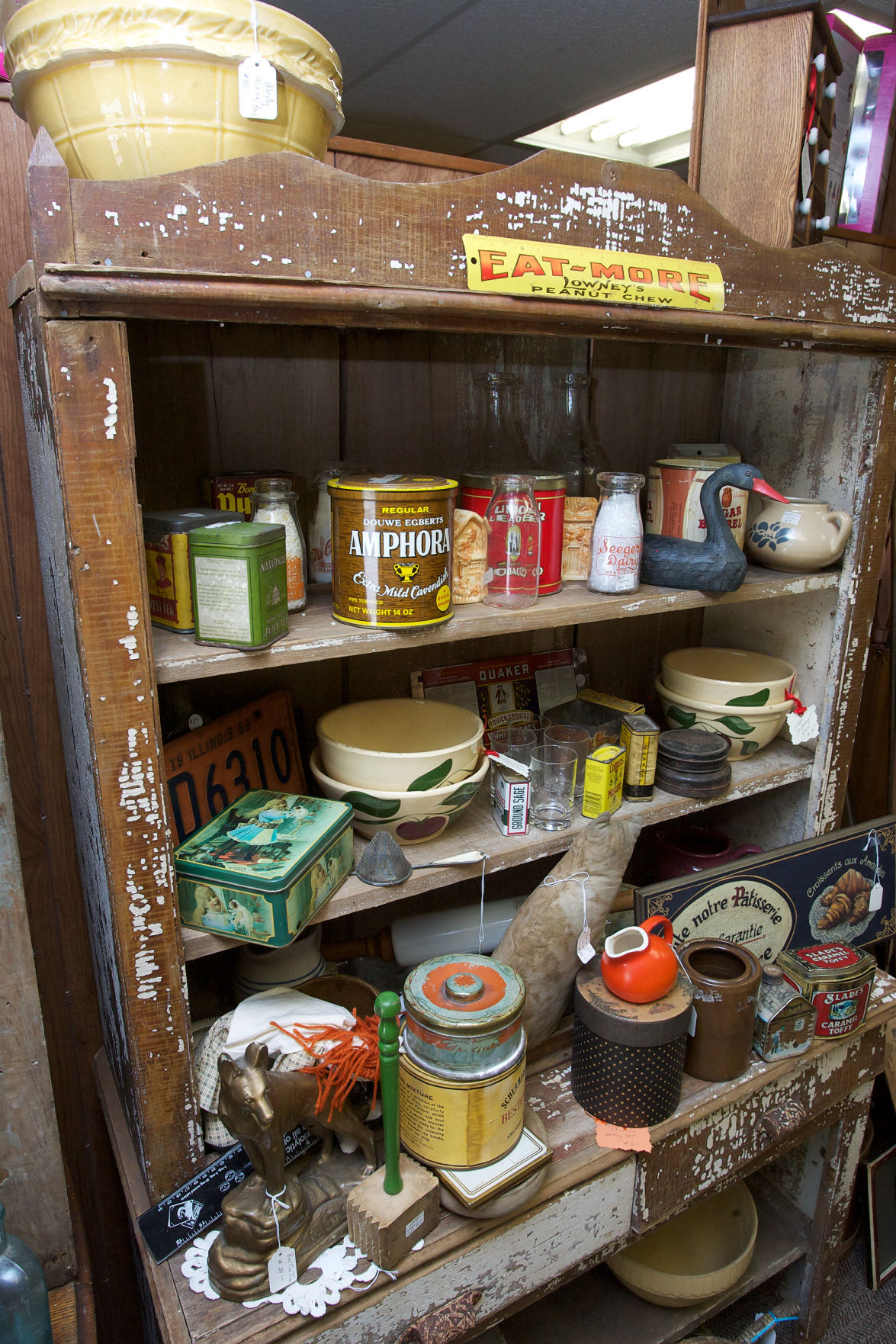 Located in Lowell, Scheringa’s store, Tish’s Antiques, is one of half a dozen that dot Commercial Avenue–making Lowell a hub for antique enthusiasts. The town, not far from I-65, has been home to Tish’s for 40 years, and is a popular stop for those looking for a special collectible or perusing the wide assortment of vintage items the Lowell businesses offer.

“The search for that really great item, at a really great price, is the dream of all antique enthusiasts, myself included,” Scheringa says. “The first step is to learn what’s old, and the rest is pure luck. It has been my experience that even the most seasoned antique dealer can’t know everything and there are deals in every store–the key is recognizing them.”

If visitors to Lowell don’t find what they’re looking for at Tish’s, Scheringa’s establishment is joined by five other antique stores nearby: Aunt Nae’s, Hodge Podge, Felicia’s Antiques, Dragonflies Antiques and Accessories, and Country Lane Antiques.

Kim King, owner of Country Lane Antiques, says Lowell’s proximity to large populations and the wide variety of antiques offered make the town a getaway destination for many. “I think that the nice mix and amount of stores draws people,” King says. “Lowell is also a close drive from Chicago and the more northern towns in Lake County.”

Prior to opening her store with Ed Wilmart about seven years ago, King maintained several booths in area antique malls. She recently closed temporarily for renovations, but will reopen in September.

“We are sprucing up the building–painting, rearranging, lots of new items,” she says.

Both involved since teenagers, King and Wilmart started their business on the side, and later grew it into a full-time job. Keeping up with those who shop online, they also operate an Internet-only business through eBay called Prairie-View-Antiques, selling antiques and vintage stereo equipment.

“We also buy and sell a lot of advertising–clocks, neons, store displays, signs, basically anything old and cool,” King says.

Although Debbie Campbell, owner of Hodge Podge, is a relative newcomer on the block, her work in the antique industry goes back several years in Northwest Indiana. Campbell is the long-time organizer of the Yard Sale Extravaganza held each year at the Lake County Fairgrounds. Before opening Hodge Podge about a year and a half ago, she ran 125 shows.

Though not all her products at Hodge Podge are antiques–it is, after all, a hodgepodge of items for sale, she says–rustic products are some of her most popular among customers.

“Old doors and windows are hot items, and we bring in furniture for people to do their own projects,” Campbell says. “We sell chalk paint, and have lots of Pinterest interest–items customers can paint up and make that they find on Pinterest.”

Hodge Podge also offers customers the opportunity to consign their furniture and helps clients sell their items on Craigslist.

Business models that meet the needs of clients, such as this, are what make Lowell’s antique stores so successful, says Maria Bigbie, owner of Dragonflies Antiques and Accessories. Though her store has been open for three years, Bigbie’s art and antiques experience goes back 25 years, reflected by her vast knowledge of where to find pieces of interest.

“My clients have very eclectic collecting habits,” Bigbie says. “I try to maintain high quality merchandise so each client will see something different that will satisfy their collecting interest.”

In the past year alone, Bigbie says she has seen several pieces of art and antiques come through her doors that are hard to find elsewhere. “Just when you think you’ve seen it all, you just scratched the surface,” she says.

It’s not only seasoned antique pickers and dealers who enjoy doing their homework, however. Scheringa says more casual browsers are trying to learn about antiques as well. “I find a lot of them asking questions, which I am very happy to answer,” she says. “I also have information cards on pieces, which are unusual to help them identify the items.”

It’s learning about antiques from her parents that first drew Scheringa to the business. “It started with loving to spend time with my parents, then the challenge of learning about these old things,” she says.

“I always say, ‘I would have paid more attention to history in school if I had known how much I would use it now.’”

How anxiety can take a huge physical toll on your body

How anxiety can take a huge physical toll on your body

It’s not every day that a small-town, local business is given world-wide recognition, but that is exactly what happened to Plum Grove Music in…

A free-ranging spirit of adventure anchored by deep roots in Northwest Indiana assured the growth of Lowell, Indiana, where connection to its …

Opportunities are plentiful to make a difference in Lowell

Angela Davis, a Lowell single mother raising two children on her own, is legally blind. Davis first experienced the generosity of the Lowell L…

Second-generation owner Lynn Scheringa is reflected in an antique hall tree at Tish's Antiques in Lowell.