Please log in to keep reading.
Enjoy unlimited articles at one of our lowest prices ever.
You have permission to edit this collection.
Edit

What do Ryan Gosling, Donald Trump, Albert Einstein and Mark Zuckerberg have in common? They are all recipients of some of the most popular boy names of the last century.

Most popular boy names of the last century

What do Ryan Gosling, Donald Trump, Albert Einstein and Mark Zuckerberg have in common? Stumped? Here's the answer: they are all recipients of some of the most popular boy names of the last century.

MooseRoots, a genealogy data site, discovered the 100 most popular boy names from of the last century using 2016 data from the Social Security Administration. Popularity is determined by the total number of occurrences of baby names from 1916-2015 in the U.S.

Also included is the year in which the name was the most popular, as well as the ranking of the name in that year. It should be noted that some names reached their popularity peak outside of the last century, but have stood the test of time and still appear on this list.

Some interesting trends can be analyzed from the list of 100. The name "Christian" peaked in popularity in 2006 after actor Christian Bale starred in "Batman Begins" in 2005. The name "Daniel" peaked in popularity in 2008, right in the midst of the mania of the "Harry Potter" franchise, in which actor Daniel Radcliffe played the lead character. Although these relationships are not proven correlations, it is interesting to see how names could potentially act as maps through popular culture and history. Scroll through the slides to discover more of the most popular names of the last century.

Note: Each name is accompanied by an image of a notable male of the same name. 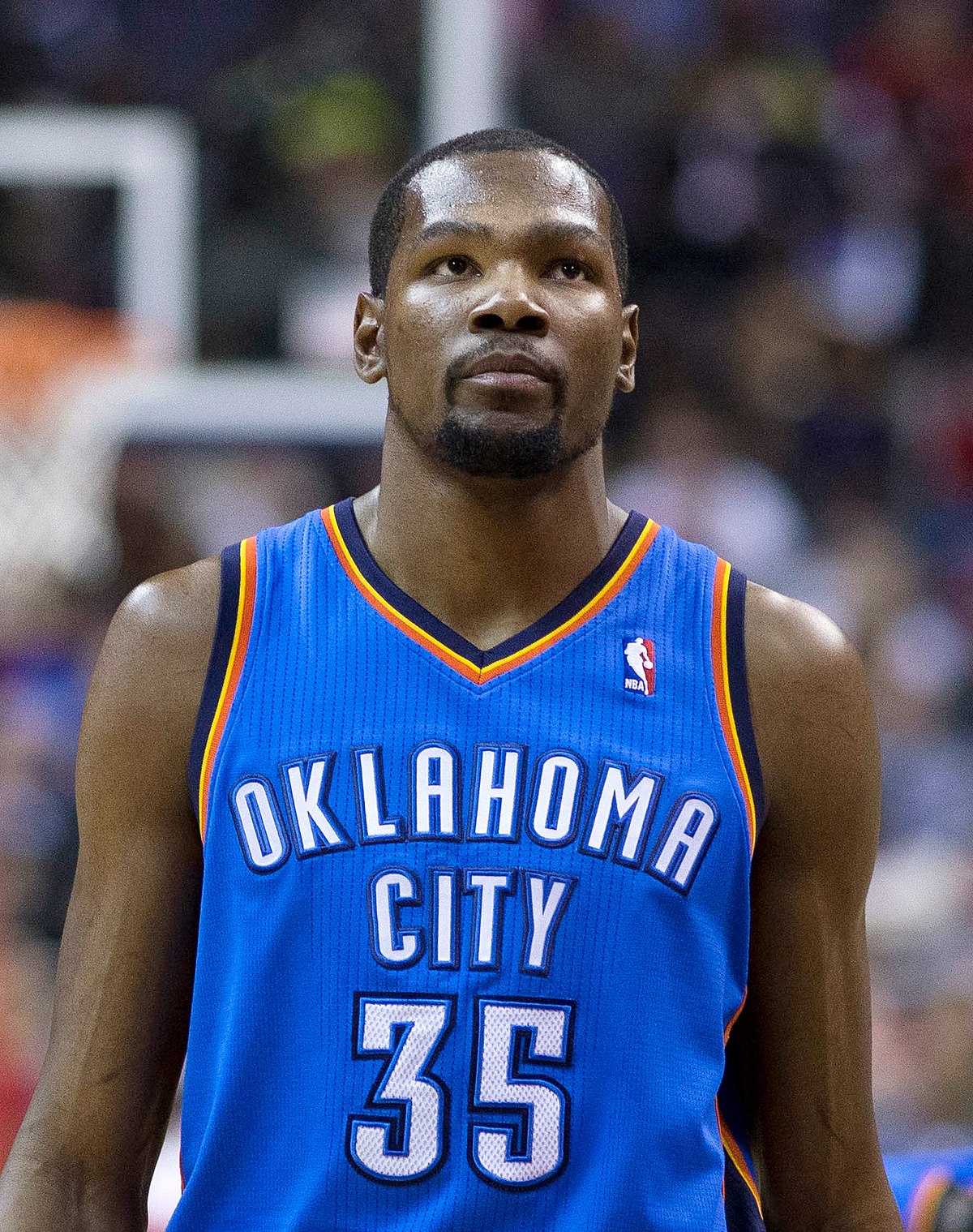 How popular is your name now?

How popular is your name now?

Popularity-minded readers beware: The moniker bestowed on you by your own parents may be on the outs with newer and prospective moms and dads.