A grandfather in Oregon bought a small school bus so he can take his 10 grandchildren to school.

Last Friday, Doug Hayes revealed the little yellow bus to his grandchildren just in time for Christmas. It has the words "Grandfather Express" plastered across the side.

Hayes staged the surprise at home in Gladstone, Oregon, just south of Portland. "When they saw it, they were just ecstatic," he told CNN.

Five of Hayes' grandchildren attend a small private school that isn't big enough to have its own school buses. Instead, parents drop off their children each day.

"The kids have always said, 'Gee whiz, I like our school, but we would like to be able to have a school bus,'" he said.

So he decided to take the wheel.

While five grandchildren attend Paideia Classical Christian School, the other five aren't school-age yet, but next year two more of them will be old enough to board the Grandfather Express.

He said the grandchildren all live within about 20 minutes' drive, and their school is just about two or three miles from his house.

He'll make the morning rounds each day. "Then I can just drop my bus back here at the house and take my car to work," he said.

Hayes said he came up with the idea after his wife, Amy, asked him whether he had any major goals he'd like to accomplish.

A few weeks later, he told her, "It would be the most fulfilling thing to take the grandkids to school in the morning."

Amy wouldn't let it go and kept pushing him until they figured out how to make the dream a reality.

Once they started looking, it took the couple about a month to track down a bus that worked for them.

The bus they found came pre-decorated for the children with magnets of letters and numbers on the ceiling. Then Hayes had seat belts added to all the seats.

While the children are delighted, their grandfather might even be a little more excited.

"It's primarily about getting to spend a few minutes with them every single morning," Hayes said.

He plans to make his first pickup on their first day back from Christmas break.

5 tips on how to stay safe while boating 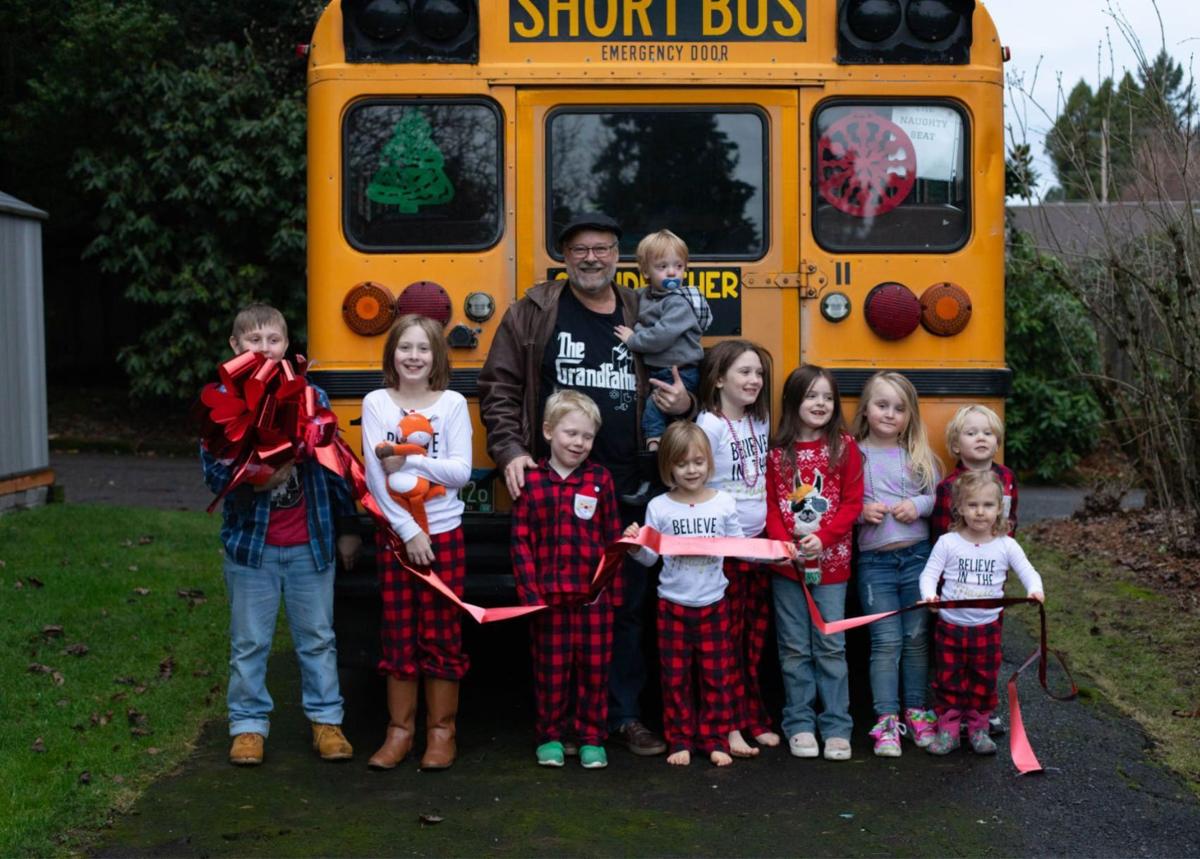 Doug Hayes surprised his 10 grandchildren by buying a small school bus so he can take them to school. 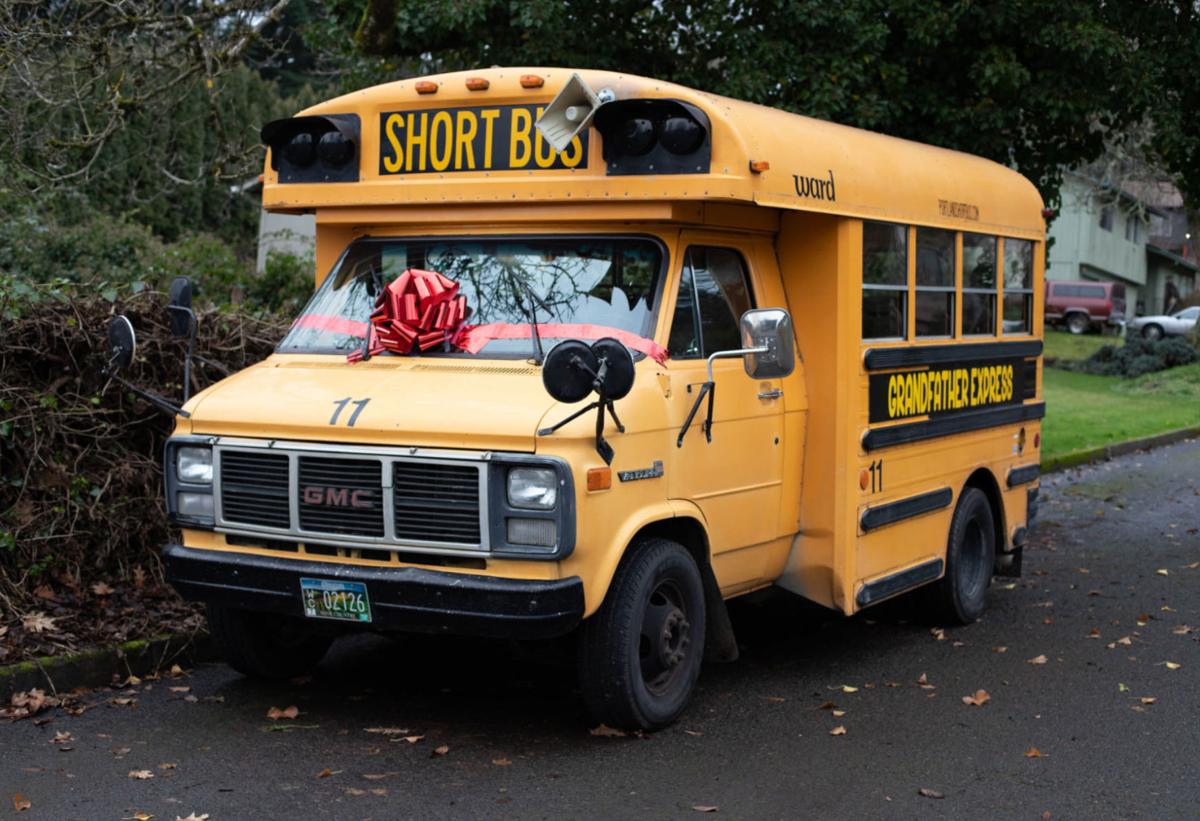 "When they saw it, they were just ecstatic," Doug Hayes said of the little yellow bus he bought to take his grandchildren to school.