Virus surge wipes out months of progress in US, Europe. Here's where new cases are the highest 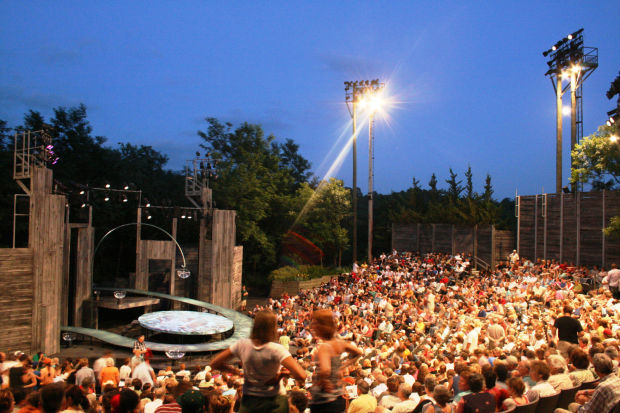 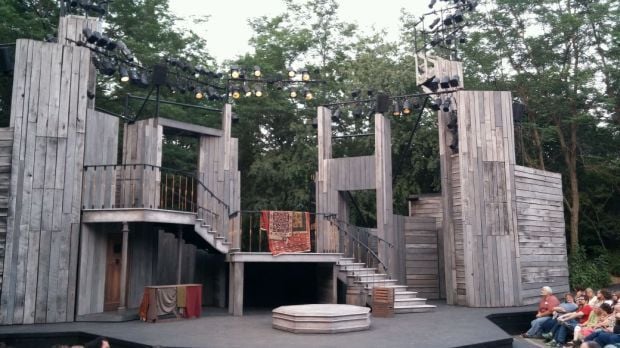 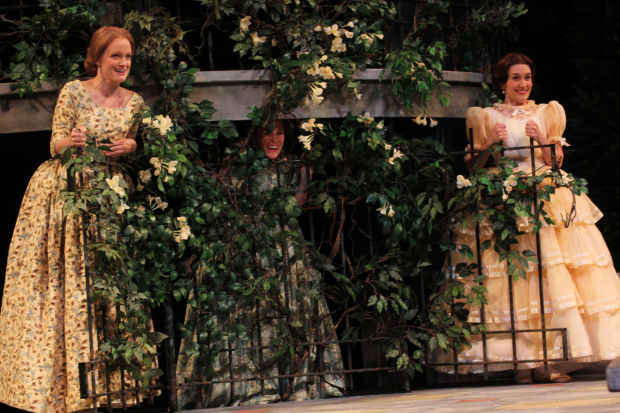 Actors perform during a scene in "Much Ado About Nothing" in Spring Green, Wis. 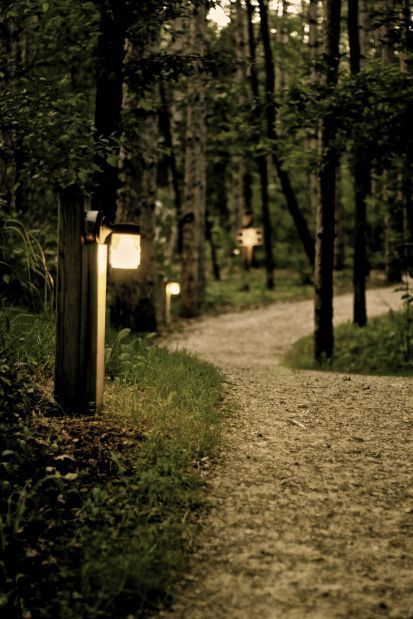 The walkway to Up-The-Hill Theatre in Spring Green, Wis. 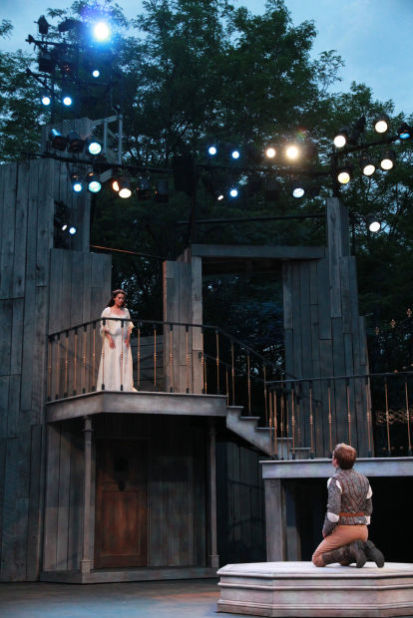 A scene from "Romeo and Juliet" is performed at American Players Theatre in Spring Green, Wis. 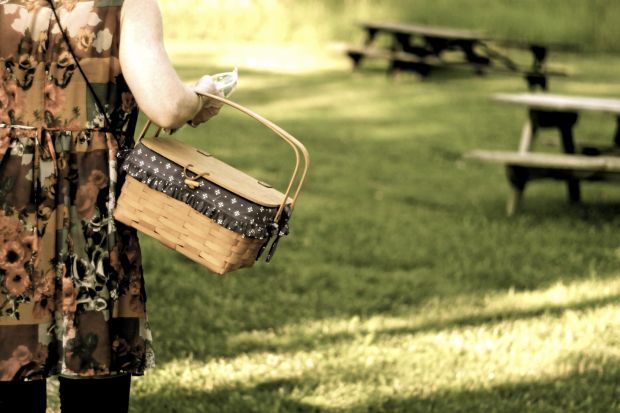 The Fourth of July is a popular day of the year for family picnics. There's lots of spots to throw down that red and white checkered blanket or grab a table.

Midwestern tourists with a passion for plays need not automatically think of Broadway for their theatrical enjoyment.

A charming venue, on the outskirts of downtown Spring Green, Wis., continues to beckon theater lovers with a roster of contemporary and classic works.

American Players Theatre, celebrating its 35th anniversary this season, is situated on 110 picturesque acres amid hills and woods in southwest Wisconsin. It ranks as one of the country's noted outdoor theaters. On the premises are both the outdoor Up-the-Hill Theatre and The Touchstone indoor venue.

"We offer a sense of celebration, and a little respite from the rest of the world and great storytelling," said Brenda DeVita, artistic director of American Players Theatre.

DeVita said the goal of APT personnel is to "transport" people to another time and place not only with the theatrical works but with the lush natural setting.

American Players Theatre, a professional, equity organization, was founded by Charles Bright, Randall Duk Kim and Anne Occhiogrosso, whose original intent was to focus on Shakespearean works performed in a unique outdoor setting. Through the years, the repertoire has expanded to include other classical and contemporary pieces.

"We believe in how beautiful the area is and it's a wonderful setting for these plays," DeVita said

Visiting APT, guests have a multifold experience combining the theatrical, environmental, artistic and a sense of community.

During a recent trip to the theater, the playlist included an afternoon performance of Shakespeare's "Much Ado About Nothing" and an evening presentation of the tragedy "Romeo and Juliet."

The 35th season continues through Nov. 9 and includes a diverse selection of plays from Shakespearean works to David Mamet and Oscar Wilde creations.

American Players Theatre, which got its start in 1979, presented "A Midsummer Night's Dream" as its first production in 1980.

APT's Up-The-Hill Theatre seats 1,148 people. To get to the venue, audience members must either walk a wooded path or take a van up the hilly slope. Once there, you feel as though you're really far away from it all. While watching a production, the air remains still and quiet and you easily hear the sounds of crickets and birds who dwell there.

"It's a fascinating place to be. There's really nothing to distract you except the stars and the view," the artistic director said.

DeVita said it's "a whole process" one embarks on when visiting APT.

"It calls on you to make an effort to drive there, park and then walk to the theater. It's a process that's physical, spiritual and emotional," she added. Cellphones rarely get a signal on the premises also, adding to the "otherworldly" environment.

People don't seem to mind putting in the effort it takes to enjoy their visit to the theater.

"And they really listen to the stories (on stage). They make that journey and take that hike up to the theater. They're into the whole experience," she said.

DeVita said audience members come from many areas, including Chicago, Northwest Indiana, other Wisconsin towns, Minnesota and Iowa. About 110,000 people visit annually from around the United States. APT also was nominated for a Tony Award for Outstanding Regional Theatre.

American Players Theatre attracts various demographics and also draws families. In addition to the theatrical experience, guests also may picnic on the grounds of the venue.

"This is a place for families. And there's a lot of tradition here," DeVita said, adding audience members often come to the theater with their families when they are kids and then bring their children.

For DeVita, who's been with the organization for the past 20 years, American Players Theatre long has been a "magical" place.

The remaining theatrical schedule for the season includes:

The Seagull," through Sept. 20

"The Importance of Being Earnest," through Sept. 27

"The Doctor's Dilemma," through Oct. 3

"Romeo and Juliet," through Oct. 4

"The Year of Magical Thinking," through Oct. 4

"Much Ado About Nothing," through Oct. 5

American Players Theatre, not far from downtown Spring Green, Wis., is a 3 1/2 hour drive from Northwest Indiana and Chicago. It's 40 miles from Madison, Wis. For more information, call (608) 588-2361 or visit americanplayers.org. For information on other attractions around Spring Green, lodging and restaurant options, visit springgreen.com. Among lodging options is The House on the Rock Resort, which also has a golf course. Visit houseontherock.com.

Travel: Battle Ground is welcoming spot on an autumn afternoon

We all know that handling your phone while driving is a big no-no that can result in a pricey ticket. So if you’re driving and think of something you forgot to tell your husband, you can summon Siri to send a text to remind him to check the mailbox or put something in the oven.

Actors perform during a scene in "Much Ado About Nothing" in Spring Green, Wis.

The walkway to Up-The-Hill Theatre in Spring Green, Wis.

A scene from "Romeo and Juliet" is performed at American Players Theatre in Spring Green, Wis.

The Fourth of July is a popular day of the year for family picnics. There's lots of spots to throw down that red and white checkered blanket or grab a table.