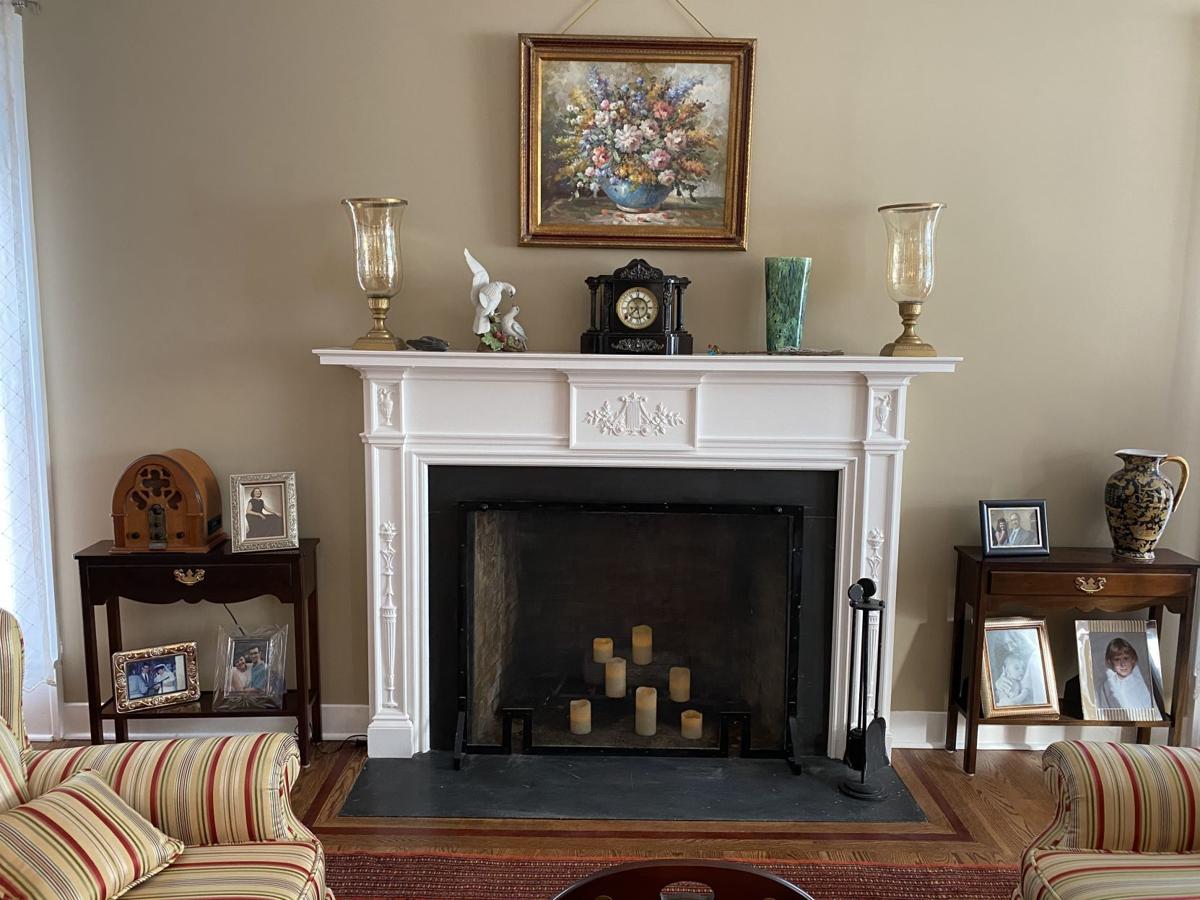 The Valparaiso Inn was built in 1884 and was home to several families before its current owners renovated it as a bed-and-breakfast. 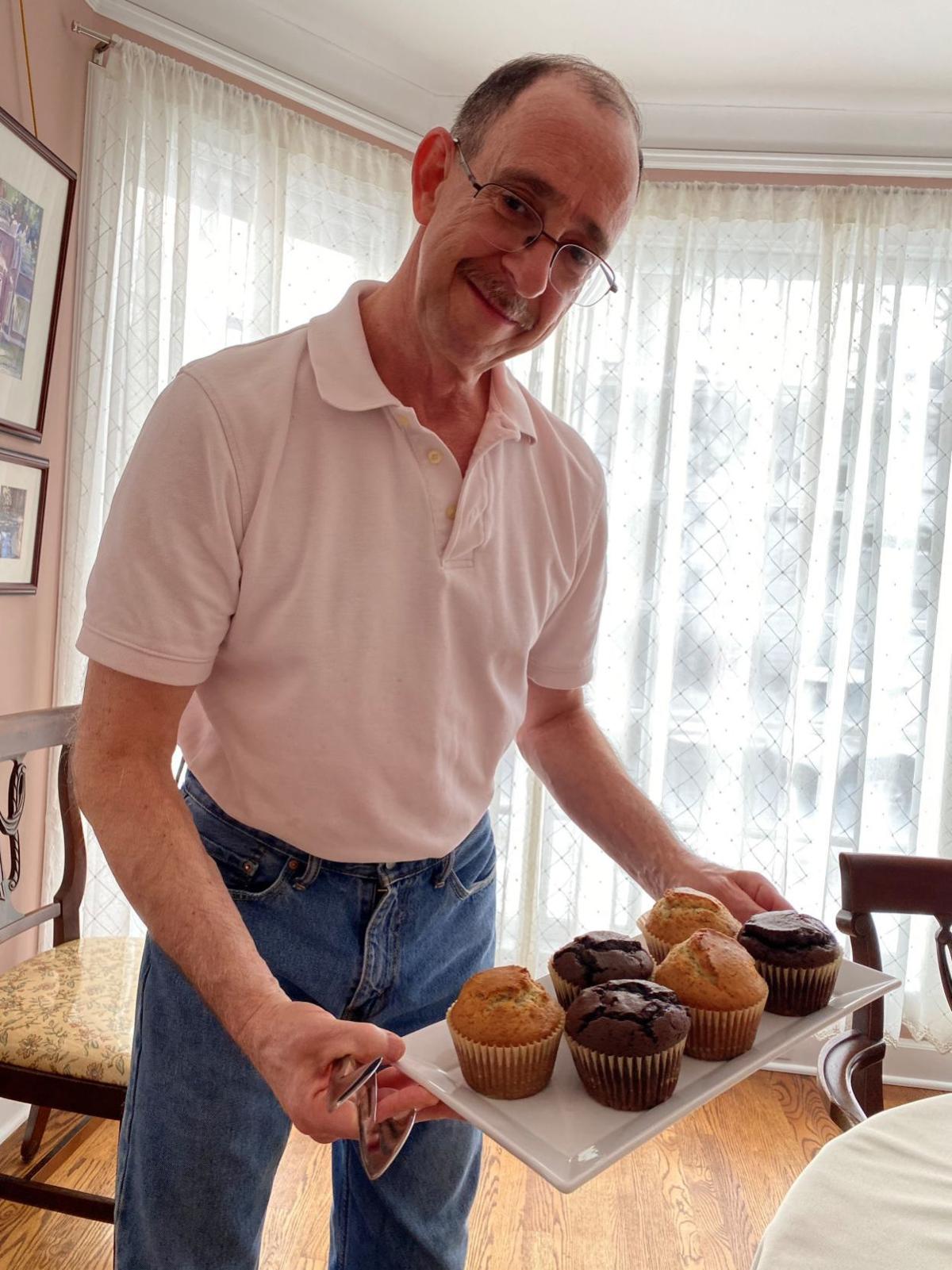 James Berman, shown serving a breakfast course at the Valparaiso Inn, opened the bed-and-breakfast with Liz Bryant in the fall of 2018. 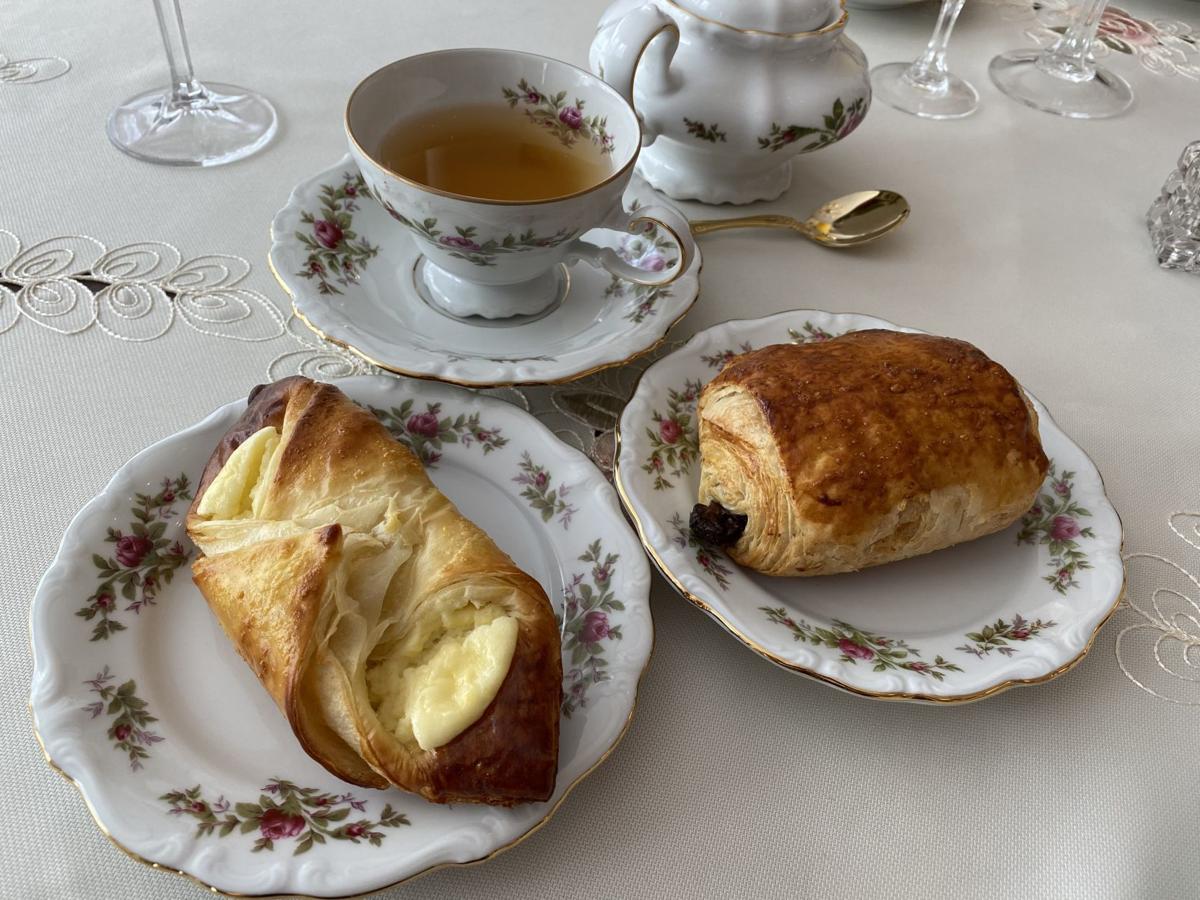 Freshly baked custard and chocolate-filled pastries were on the breakfast menu during a recent weekend at the Valparaiso Inn.

As much as I love to travel across the Midwest and beyond, I also love to take time to explore things closer to home. I remember my dad telling me that he once worked with a man who lived the first couple decades of his life within a few miles of Taj Mahal, but he had never been there. Dad then admitted that after living in the Chicago area for more than four decades and working in downtown Chicago for many years, he had never been inside the Sears Tower (now the Willis Tower).

It’s unfortunate when there are gems in our own backyard that we never take time to explore. And it happens often. There’s only so much time in the day and we all drive by places every day that are worth exploring if we’d only make time to do so. That’s why I’m a big advocate of staycations and frequent weekend getaways and day trips that allow us to explore more of what’s around us.

A recent weekend in Valparaiso was a perfect example. I’ve been through Valpo so many times, or stopped there for a quick lunch or play or other event, and each time I’m there I know there’s so much more I’m missing out on — particularly when it comes to food. Valpo is a great foodie town and there have been a lot of restaurants on my foodie bucket list just waiting to be crossed off. I got to mark some of the list on this trip.

Our home base for the weekend was the Valparaiso Inn, located downtown at 301 Washington St., just a couple blocks from the square. It opened in the fall of 2018 — a labor of love by James Berman and Liz Bryant. It was not in great shape when they acquired it in 2013 after sitting on the market for about seven years. But seeing what a diamond it was underneath, the couple purchased it and set out on a restoration project that lasted about four years and cost nearly a half-million dollars.

The result of their hard work (Berman did much of the restoration work on his own) is today a stunning 8,000 square-foot example of Classic Revival architecture, featuring five guest rooms, each with its own luxurious bathroom and adorned with period furnishings.

The story of how the home was furnished is an interesting one that Berman shared. The furnishings aren’t original to the home, but purchased mostly from a single owner — a wealthy company executive living in a mansion facing Lake Michigan (which was one of several homes he owned) along Chicago’s Gold Coast. After his wife’s death, he was looking to empty his extra homes and settle in just one. Berman responded to an online ad for a bedroom set, drove to the mansion in a snowstorm, and after meeting and chatting with the owner, was offered most of the home’s furnishings for one bundled price. About 80% of what you’ll find at the inn came from this one source — antiques that are probably similar to what was in the home in its early days.

The home was built in 1884 and originally had nine bedrooms. Some of the guest rooms were eliminated to expand bathrooms. In 1932 an addition was added. The home has had several occupants over the years, including a Civil War veteran and attorney, a president of Valparaiso University and a physician who was the president of the Porter County Hospital, Dr. Martin J. O’Neill, Sr. The home was occupied by members of the O’Neill family from 1955 until the time it was purchased by Berman and Bryant. In the first year of operation, the bed and breakfast had over 700 guests from nine different countries and more than 30 states within the U.S.

There are many reasons that I love staying at bed and breakfasts when possible — and one of the biggest is the breakfasts. When staying at a chain hotel, sometimes breakfast isn’t even an option. And if it is, you’re often looking at either a bland buffet of microwaved items and packaged pastries or a highly overpriced plate of basics. At bed and breakfasts, breakfast is part of your room rate and we’ve often been wowed by gourmet morning meals.

The Valparaiso Inn is one that foodies will adore when it’s time for breakfast. I talked with Berman about where his cooking skills came from. He grew up just outside Washington D.C. with a father who was a high-ranking government official, and he said it was not uncommon for his mother to throw together a dinner party with rack of lamb or beef wellington on any given weekday night for foreign dignitaries or other influential visitors. He learned to cook from his mother, and for a time in his youth even dreamed of being a chef. He didn’t go that direction (he became a psychotherapist), but he never lost his passion for fine cooking.

During our visit, both of our breakfasts were three courses, served on fine china and sparkling crystal. The first day it was a fruit parfait, followed by freshly baked from-scratch custard and chocolate-filled pastries and finishing with a decadent sourdough French toast topped with cinnamon apples and served with maple sausage. The following day began with caramelized bananas with freshly whipped cream; freshly-baked poppy seed and chocolate muffins and crab eggs Benedict; a seasoned, roasted tomato and crispy, roasted breakfast potatoes.

With the large selection of restaurants and shops nearby, we spent much of the snowy Saturday walking, eating and exploring the downtown area. And it was the perfect relaxing, low-key, local getaway I was looking for.

For more info on the B&B, go to valpoinn.com.

Air Force museum a must for history, aviation fans

The National Museum of the United States Air Force is one of the most visited attractions in the state of Ohio.

Region wedding planners: Spending plan can keep costs in check regardless of who's paying

With the average wedding costing $39,000, questions of proper budgeting and who pays are at the forefront.

The Valparaiso Inn was built in 1884 and was home to several families before its current owners renovated it as a bed-and-breakfast.

James Berman, shown serving a breakfast course at the Valparaiso Inn, opened the bed-and-breakfast with Liz Bryant in the fall of 2018.

Freshly baked custard and chocolate-filled pastries were on the breakfast menu during a recent weekend at the Valparaiso Inn.