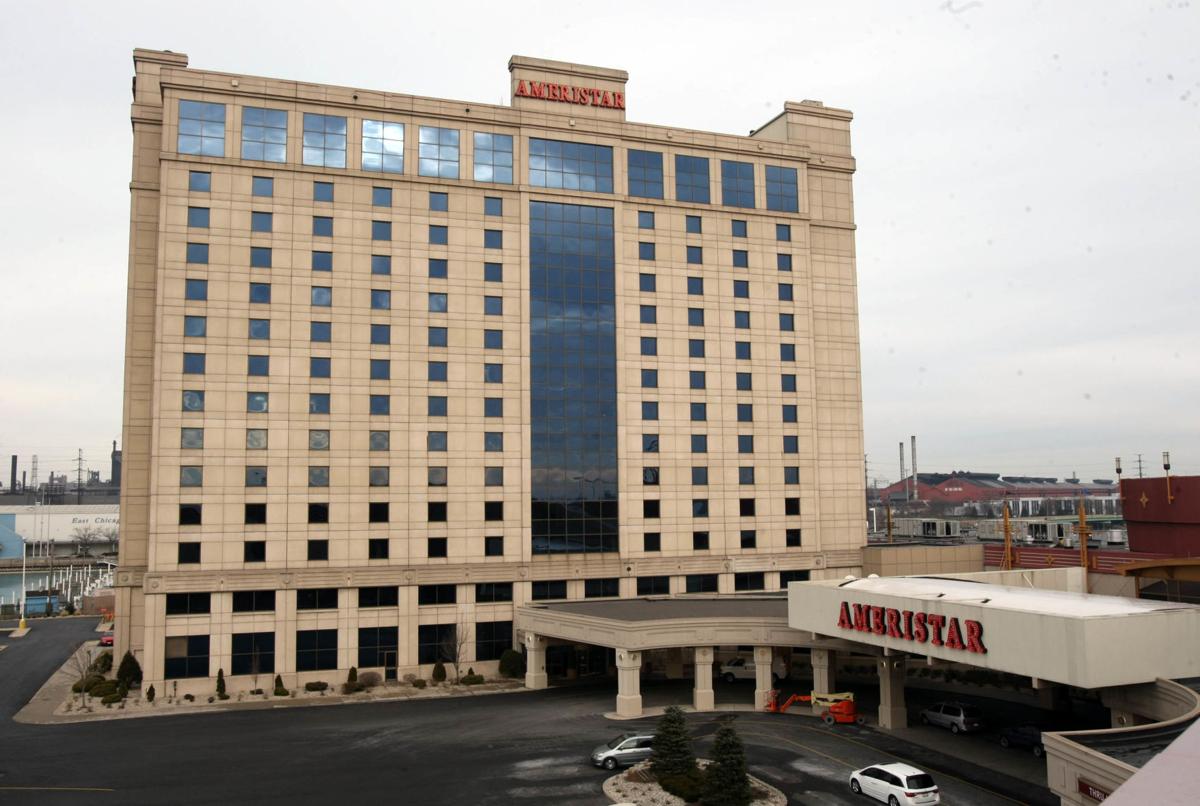 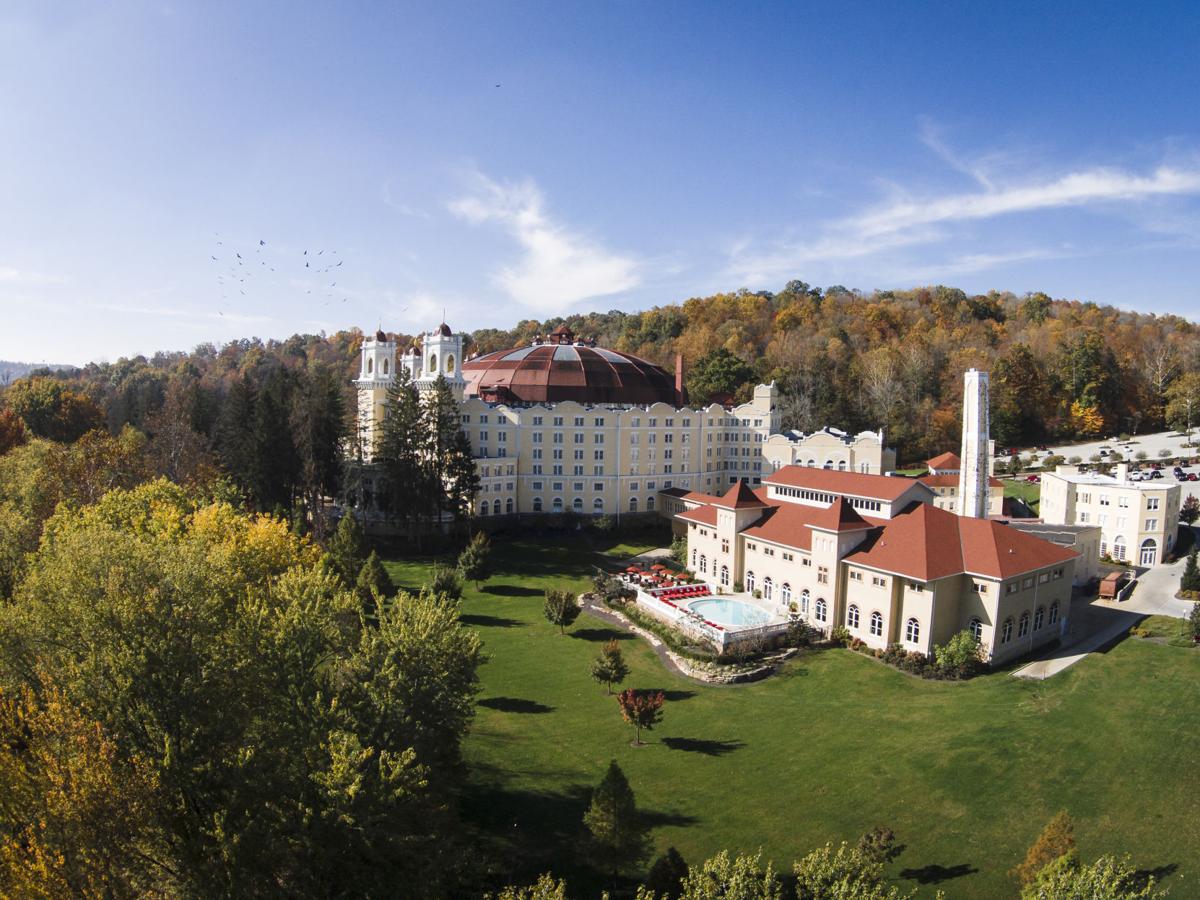 French Lick Resort is shown in this fall aerial photo. Two of the resorts hotels are among the 10 best in Indiana, as ranked by U.S. News. 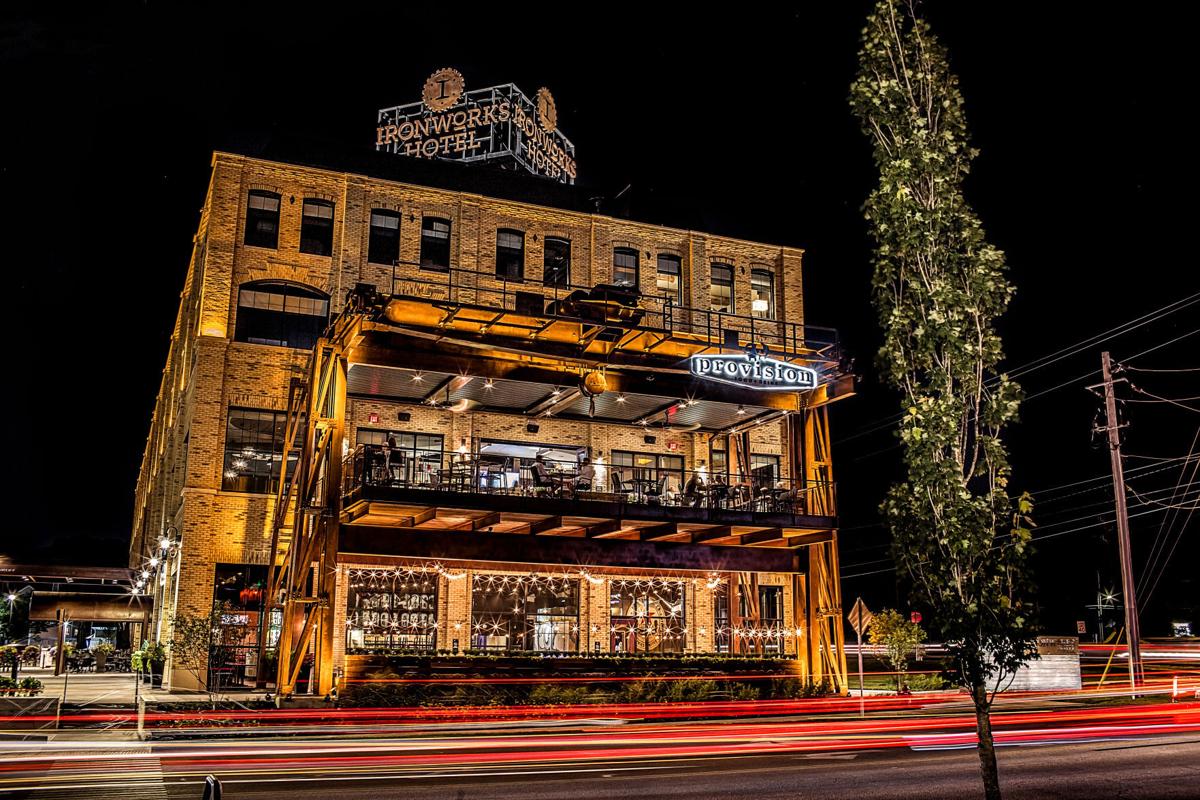 The Ironworks Hotel in Indianapolis was ranked Indiana's best by U.S. News.

Two Northwest Indiana hotels found a place in U.S. News & World Report's recently announced ranking of the state's best hotels, while four out of the top five are located in Indianapolis.

The news magazine's rankings include lists of the top 25 hotels in each state, giving the lodging spots something to celebrate in a year that has been difficult for the hospitality industry.

And from high-rise city hotels to luxury lodging to historic inns, there’s a place on the list to appeal to anyone.

They include the 10th ranked Ameristar Hotel in East Chicago, a 288-room tower overlooking Lake Michigan and connected to the Ameristar Casino, and 12th ranked Hilton Garden Inn Chesterton, a short drive from the Indiana Dunes National Park.

The hotels were selected “based on an analysis of industry awards, hotel star ratings and user ratings,” as stated on travel.usnews.com.

Among those on the top 25 list are 11 in Indianapolis and a couple more in suburban communities, with others on the list located in such places as Middlebury, Wabash, French Lick and West Baden Springs, with the state's major college towns of West Lafayette, South Bend and Bloomington also in the mix.

“It’s an honor to have received this prestigious ranking,” said Dyan Duncan, director of marketing for French Lick Resort. “After a challenging year, it’s an incredible achievement and a testament to our staff’s dedication to make the guest experience our top priority.”

The resort includes three golf courses, with the top-rated Pete Dye Course at French Lick being named the best in Indiana by GolfWeek’s “Best You Can Play” for 11 years in a row. The Donald Ross Course has made that list as number two every year since 2011. There are also two spas and a casino to entertain you during a stay at this impressive resort near the hills of the Hoosier National Forest.

The hotels are also steeped in history, and were built more than 100 years ago. The West Baden Springs Hotel was once referred to as the “Eighth Wonder of the World” for it’s huge atrium, which was the largest free-spanning dome in the U.S. until 1955 and the largest in the world for many years.

The Alexander, a Dolce Hotels and Resorts by Wyndham hotel in Indianapolis, was number three on the list. This downtown hotel located near Banker’s Life Fieldhouse and Lucas Oil Stadium is as much art gallery as it is hotel. In every room, lobby and dining spaces are pieces of art commissioned from both local and international artists. It’s racked up a number of awards — from Travel & Leisure, Condé Nast and others. The luxury hotel also offers great views of the city with 209 rooms near a number of popular Indy attractions.

“We’re thrilled to be recognized by U.S. News as a top Indiana hotel once again,” said Kristin Kacarab, director of sales and marketing with The Alexander. “The recognition is a testament to our team’s passion and dedication to the guest experience. Our unparalleled art program allows our guests to discover a curated hospitality experience unlike any other.”

“We are very pleased and honored to have been chosen as the best hotel in both our city and state, amongst all these great hotels in Indiana,” said Michael McClain, general manager at Ironworks Hotel Indy. “We believe the guest experience is very unique here, from the moment a guest drives up to the building’s stunning industrial façade. It all started with the hard work our company put into the design and quality of our product, and it is further elevated by our staff’s genuine desire to provide exceptional hospitality.”

While none of the top Indiana hotels made it into the national list of best hotels, two in Chicago made that top 10: The Peninsula at number 3, and The Langham at number five. The best hotel overall was declared to be the Four Seasons Resort Lanai, on the Hawaiian Island of Lanai.

3. The Alexander, A Dolce Hotel, Indianapolis

3. The Alexander, A Dolce Hotel, Indianapolis

Home upgrades with the best returns

Travel: As we look towards spring, consider a family getaway in Fort Wayne

With plane travel still not quite being encouraged again, and it not being as carefree as it once was to hop on a plane since we now have to m…

Travel: Take in views of Lake Michigan from four states

One thing I really love about living in the south suburbs of Chicago is the close proximity to Lake Michigan. And I’m not just talking about t…

As the country's leaders are honored this President's Day weekend, consider a trip this year to the earliest days of our country by visiting V…

'Secret Chicago' author to share unknown parts of city's past

Think you know Chicago? The author of a 2018 book hopes to introduce you to some new pieces of its history — and new places to visit — in the book and during an online event scheduled coming next month.

French Lick Resort is shown in this fall aerial photo. Two of the resorts hotels are among the 10 best in Indiana, as ranked by U.S. News.

The Ironworks Hotel in Indianapolis was ranked Indiana's best by U.S. News.