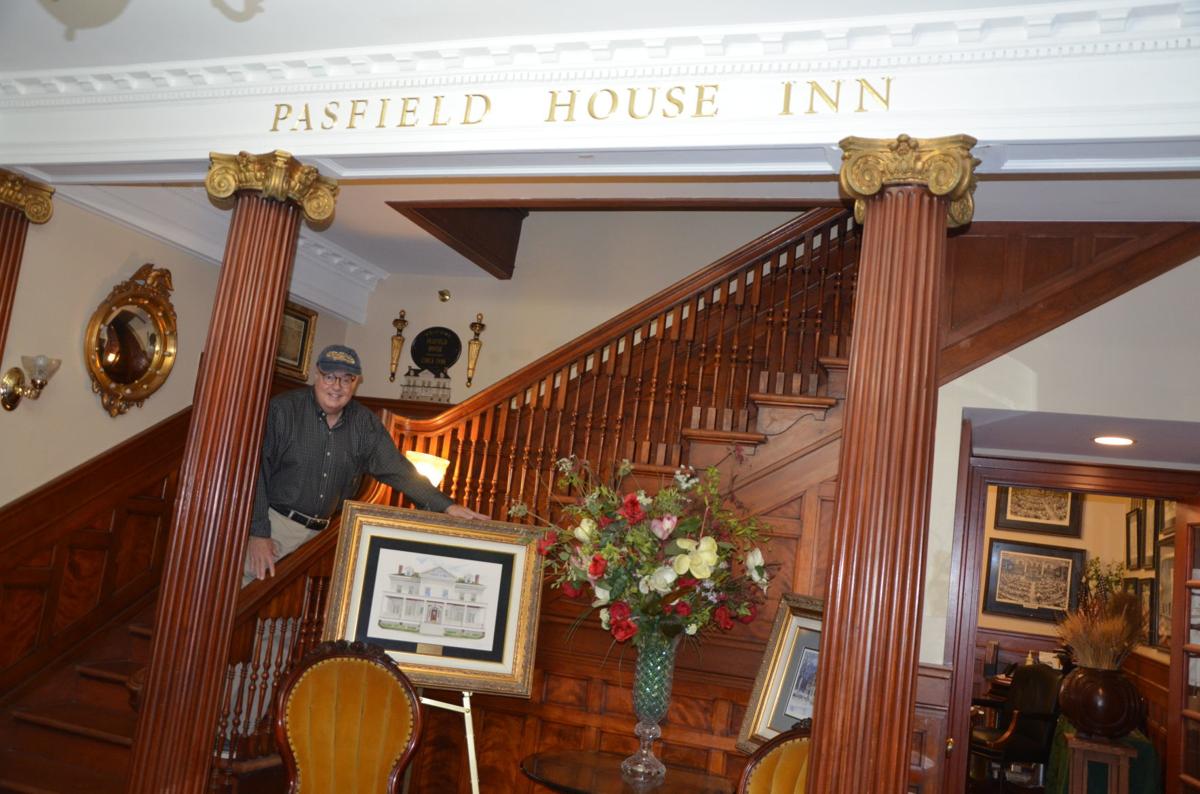 Owner Tony Leone stands on the grand staircase at the Pasfield House Inn in Springfield, Illinois. 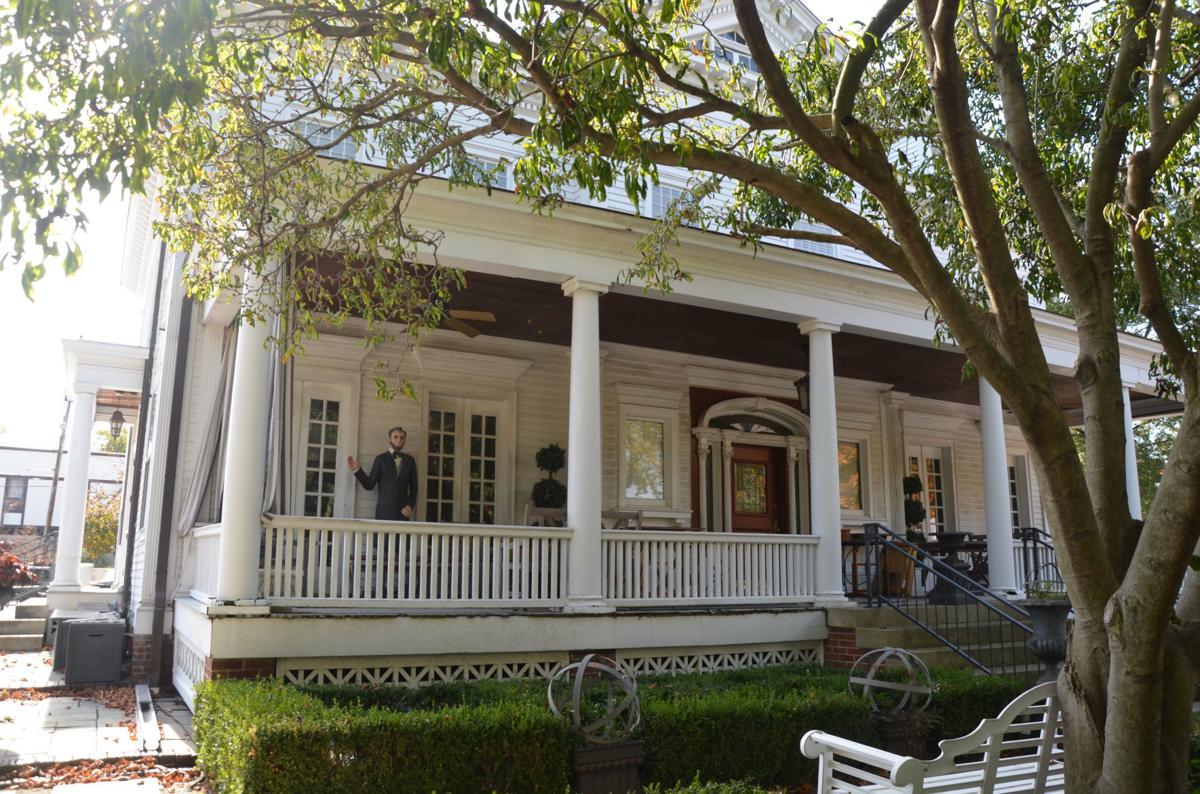 The Pasfield House Inn in Springfield overlooks the Illinois Capitol.

Owner Tony Leone stands on the grand staircase at the Pasfield House Inn in Springfield, Illinois.

The Pasfield House Inn in Springfield overlooks the Illinois Capitol.

When traveling, it’s always fun to try and stay somewhere that is a little different than a standard room at a recognizable hotel chain.

I’ve stayed at a number of bed-and-breakfasts and inns over the years. So many have had such character and an interesting history to them. We’ve stayed at simple spots that were bare bones and basic, some that have been operated by charming individuals that were as interesting as the place we were visiting, and several that have exceeded expectations in every way.

In the fall a couple years back, I took a little road trip to downstate Illinois with my 13-year-old for my aunt’s 80th birthday celebration in Pawnee, and we stayed at a gorgeous inn in Springfield. I’ve always loved visiting Illinois’ capital city and the history connected to it.

This inn had such a magnificent story and was beautifully restored, and it overlooks the capitol building. It’s called the Pasfield House Inn.

We were greeted by the owner and innkeeper, Tony Leone, who showed us around a bit and talked about the Pasfield family. His passion for the place was immediately evident and enthusiasm was contagious.

When he learned I was a food blogger, he insisted I head down the street and try out Maid-Rite Sandwich Shop, which was built in 1921 and claims to have had the first drive-thru window in the country.

He took time out to sit down with us in the quaint, little diner where we chatted a bit over their signature loose ground beef sandwiches. I could tell he was a kindred spirit — someone with an immense appreciation for history and nostalgia.

Leone took on the project of a six-year restoration to bring Pasfield House back to its former beauty. The 1896 home is located just west of the Illinois State Capitol on part of what once was a 40-acre estate owned by the Pasfield family starting in the 1840s.

The Pasfield House was occupied by the Pasfield family until it was sold in the 1930s. It was later converted into nine apartments and original woodwork was painted over.

In 1995 Leone bought the property, which now serves as an inn and private event space, and soon began work on converting it to an inn reminiscent of how it appeared over a century ago.

The first floor is furnished with classic pieces of the era during which the family resided there, and contains detailed crown molding similar to the style used in the state capitol.

We stayed in a large suite on the third floor that was very comfortable and elegant. Outside is an English-style garden with decorative benches and tables with a beautiful view of the capitol that makes a lovely setting for weddings. The inn is dotted with artwork of the buildings around the area and pieces of Lincoln memorabilia.

So, if you’re headed for the Illinois capital to take in some of the fascinating history of the state and the life of Lincoln and want to stay in a place with a lot personality, this is definitely a spot you should seek out.

So, when a post showed up in my feed about the Toboggan Run at Pokagon State Park near Angola, Indiana, I was anxious to make a trip to check it out.