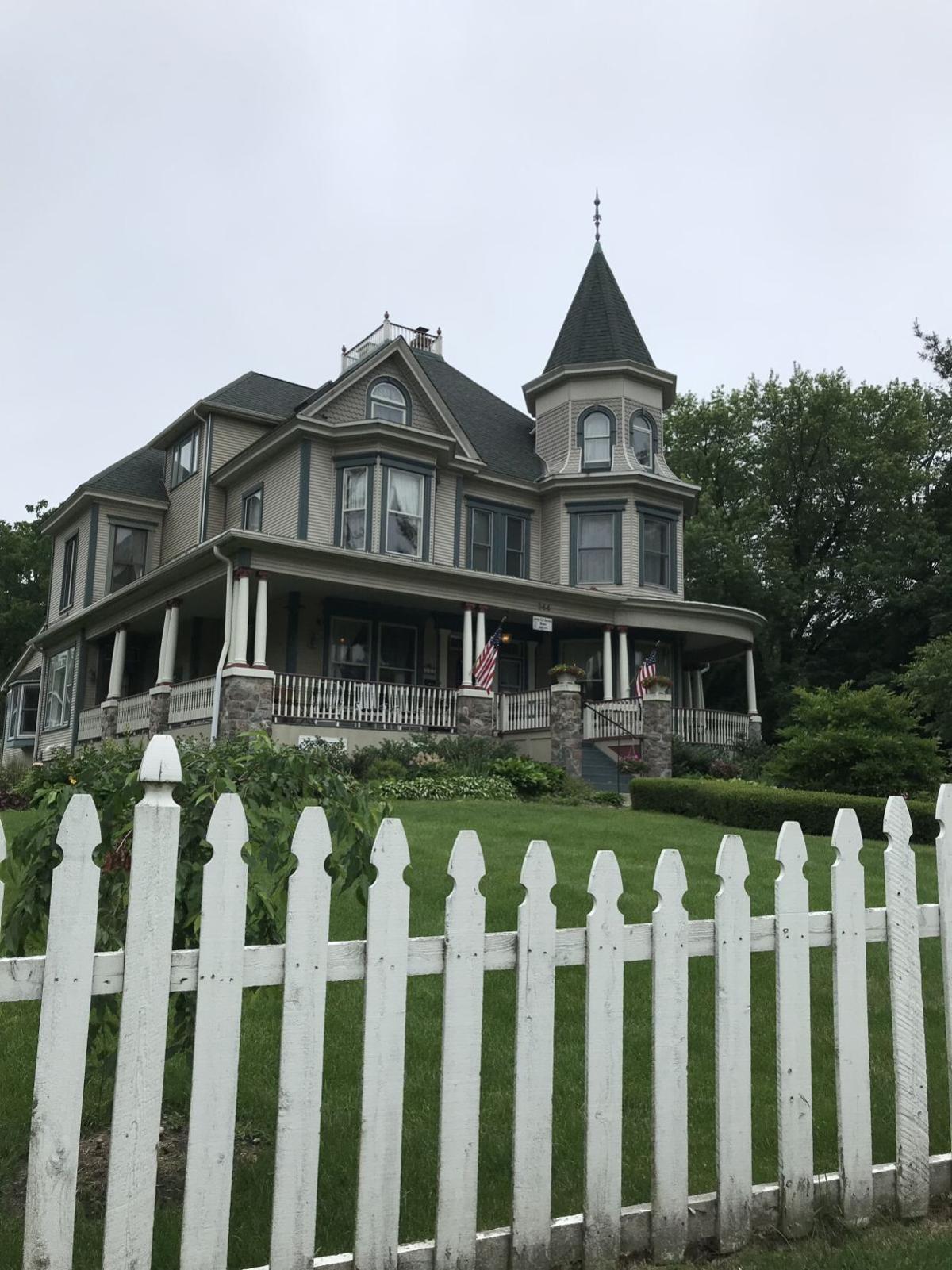 The Cherry Tree Inn is a bed and breakfast in the northwest suburb of Woodstock, Ill. 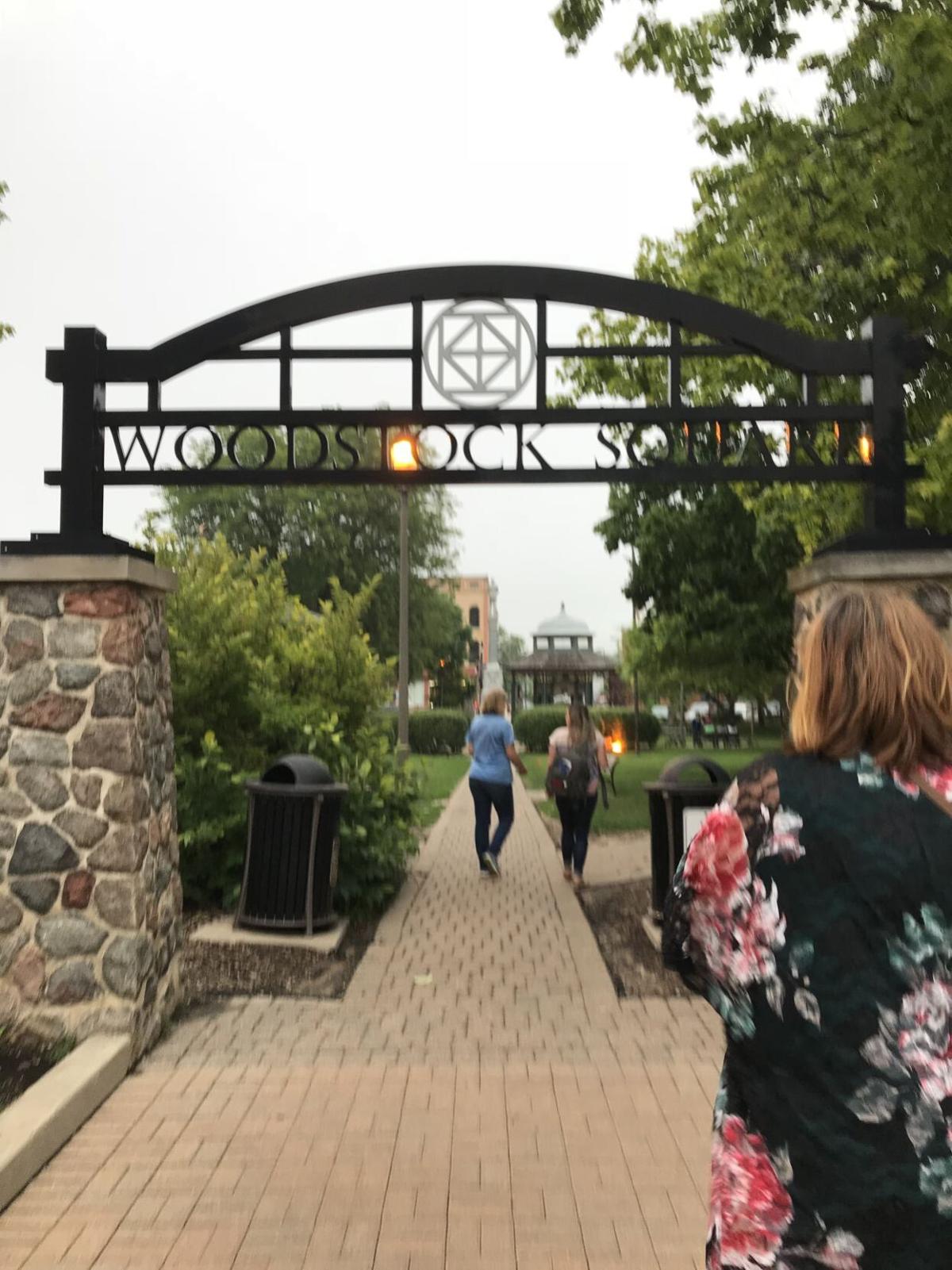 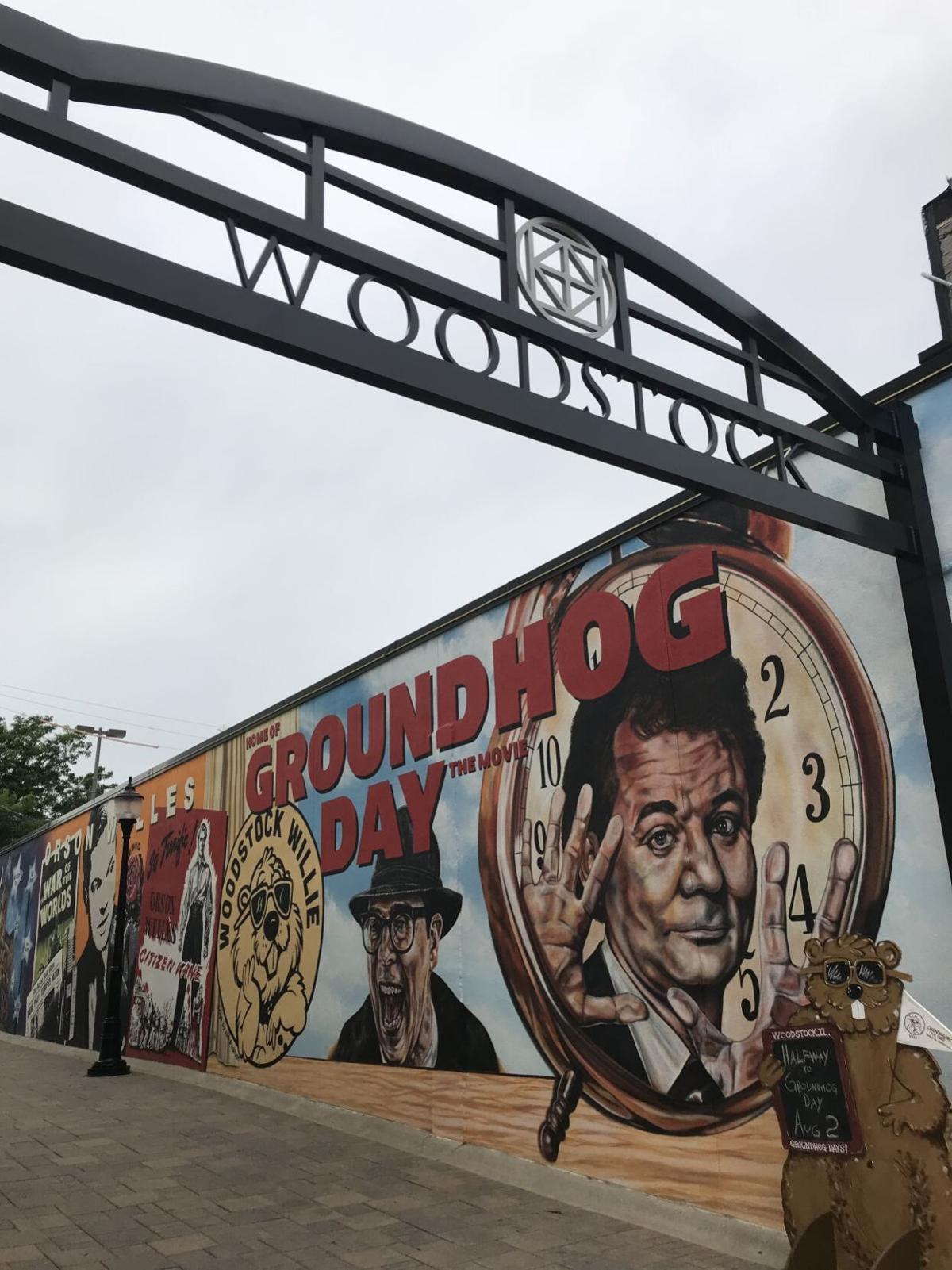 A mural celebrates the participation of Woodstock, Ill. in the film "Groundhog Day."

A favorite of my late-spring trips is one I took a couple years ago to the northwest Chicago suburb of Woodstock, Illinois. Our accommodations were at an adorable bed and breakfast called the Cherry Tree Inn. I didn’t realize it when the trip was first arranged, but we would be staying at a famous place — it’s wasn’t just any bed and breakfast. It was a movie star.

The Cherry Tree Inn was featured in the 1993 movie "Groundhog Day," starring Bill Murray. I was staying with a group of fellow travel writers and one of them stayed in a room that appeared in the movie. Several other spots in Woodstock were also part of filming.

The community could just not be any more charming. It was absolutely the perfect Midwestern town for a feature film. It’s one that would be an appropriate setting for every Hallmark holiday movie. Woodstock is listed on the National Register of Historic Places, is recognized as a Distinctive Community Destination by the National Trust for Historic Preservation, and was named a Preserve America Community by the White House.

We spent one evening enjoying dinner at the Public House of Woodstock. It also happened to have made an appearance in "Groundhog Day" as the pub where the characters made a toast to world peace.

It sits on the downtown square where a park is situated in the middle (also featured in the movie) which is surrounded by small shops and eateries where you could easily spend a full day shopping, sipping and dining. Among our stops were Ethereal Confections for a chocolate tasting, Blue Eagle Pottery and Silver Prairie Natural Soap Company where we watched a soap-making demonstration.

I marveled at the Woodstock Opera House, also on the square, which just adds to the 19th century charm. I wish I’d had time to take in a movie at the nostalgic Classic Cinemas Woodstock, which has an amazing mural on a wall beside it that highlights Woodstock’s history and famous connections, and includes an image of Bill Murray. By the way, they still celebrate the city’s part in the movie with an annual Groundhog Days festival.

We left the downtown square for a bit and spent part of our time on a fun experience of getting lessons on playing steel drums and other instruments at Culture, Arts & Music.

We also did some shopping and dining in some area communities, and it was so nice to end each day at our home base back at the Cherry Tree Inn, where we couldn’t resist spending a little time on the inviting front porch. The hosts are amazing cooks and we were stunned at the beautiful gourmet breakfasts they presented.

The final stop on our last day before heading home was at the Loyola University Retreat and Ecology Campus for a hands-on cooking class, where we made the most amazing homemade pasta. I still dream about that meal. We also got a tour of the gardens, which was fascinating.

For more info on the area, visit woodstockil.gov and visit visitmchenrycounty.com.

Festivals have been absent, but are making a comeback this summer and in every corner of the state you can find celebrations of food, music and more.

Travel: Explore small town main streets this summer, like the one in Utica, Illinois

As we’ve traveled over the years, we've always enjoyed spending time on the main street of a small town. There are usually similar characteris…

Once a stop for travelers arriving by stagecoach, train, horseback or in equine-drawn buggies, the St. James Hotel & Restaurant in Avilla,…

Close to 20 years ago, after a trip to visit a family friend in Galien, Michigan, my husband came home and said he stopped in a little town ne…

Travel: Spend a week by the ocean at PirateLand Family Camping Resort

I love when the calendar moves to June and the summer season is a blank page of fun to be had and memories to be made. There’s nothing I’d rat…

The Cherry Tree Inn is a bed and breakfast in the northwest suburb of Woodstock, Ill.

A mural celebrates the participation of Woodstock, Ill. in the film "Groundhog Day."