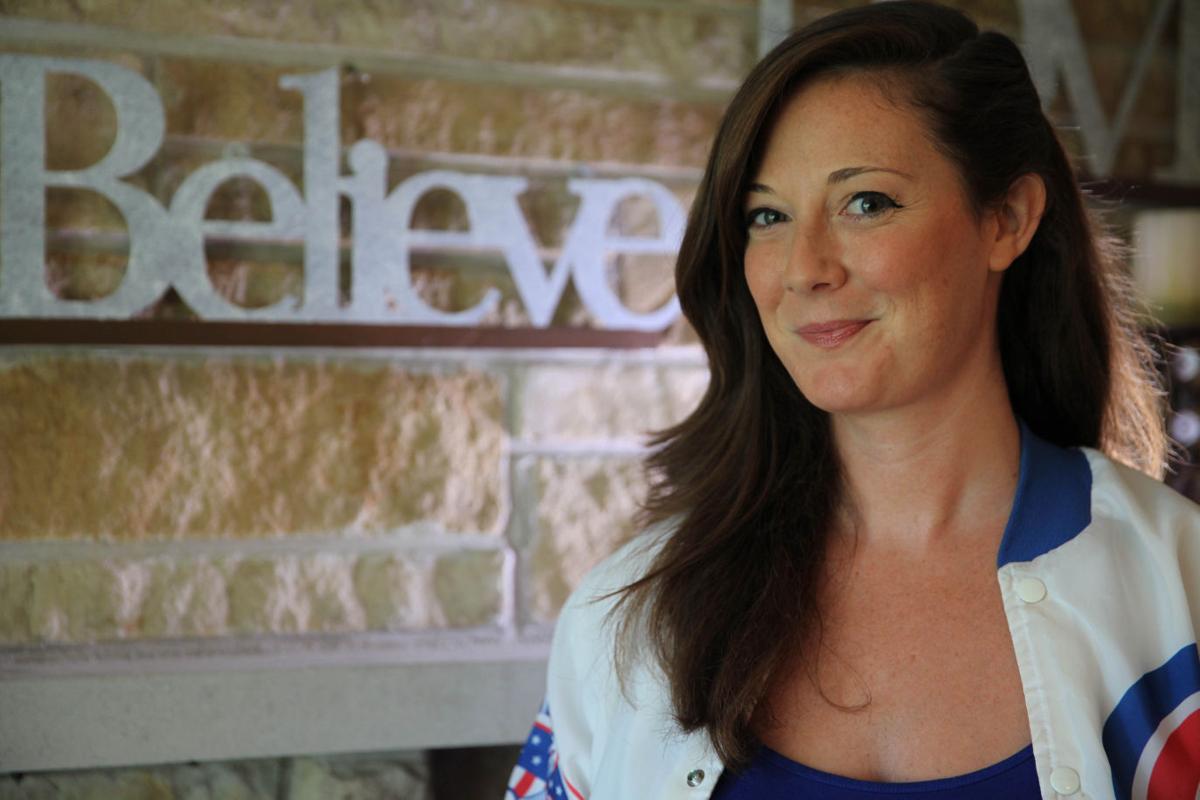 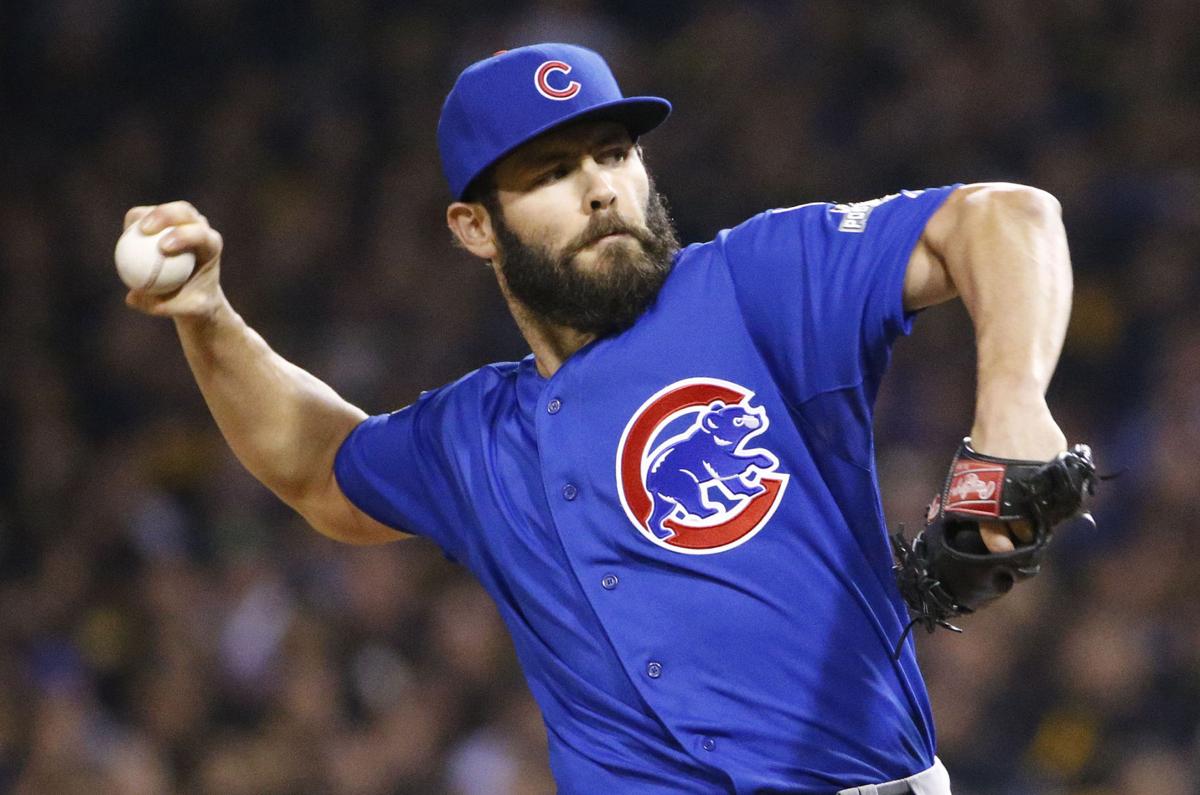 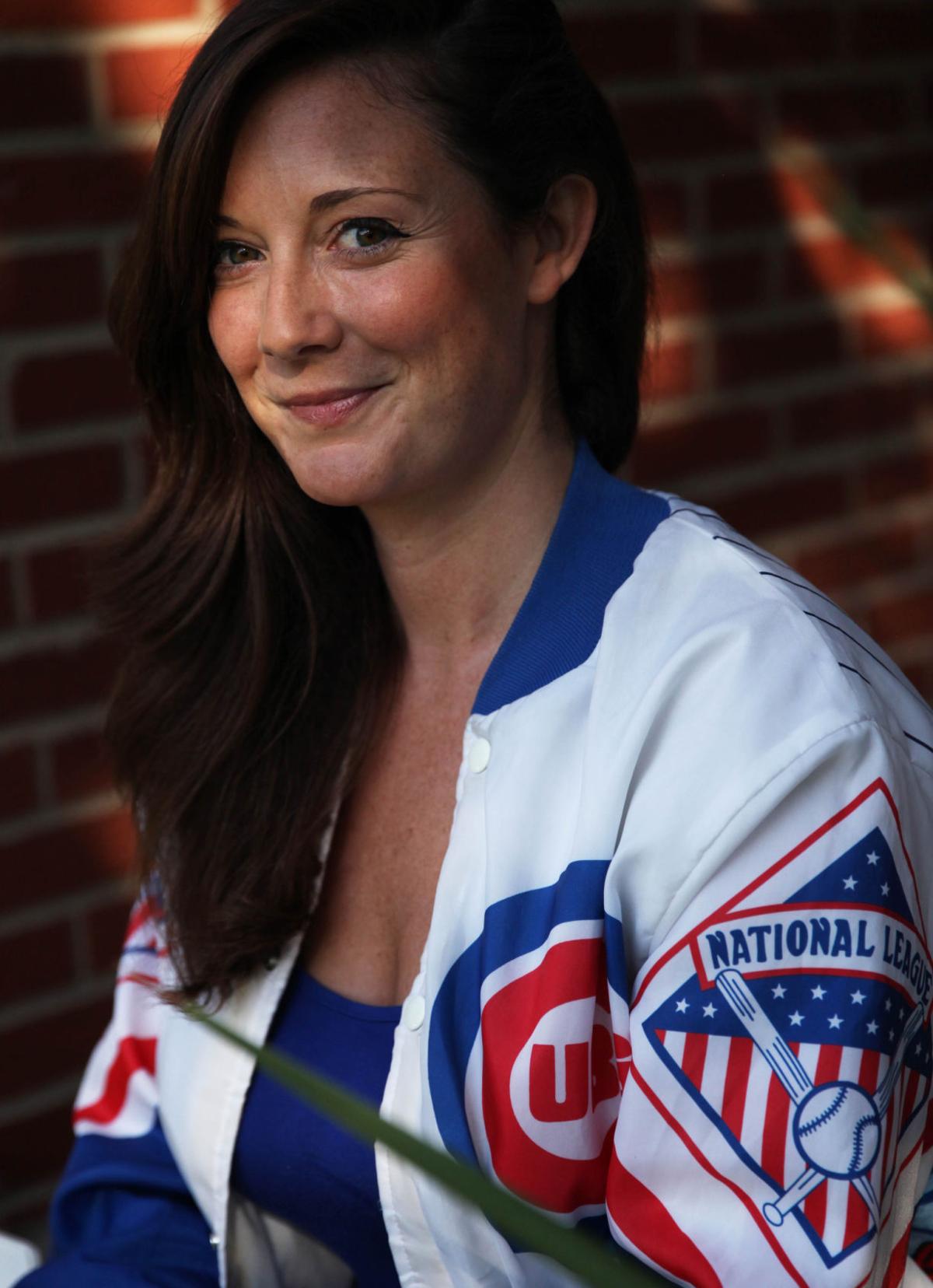 Even though she now lives in the Bay Area, home “is where the heart is and that’s with the Cubbies.”

Day, 30, refusing to bask in the Giants' glory, found herself sitting behind the keyboards and writing a song, “By The Lakeside,” about her beloved team and its quest to dominate baseball.

“I was daydreaming about the Cubs being in the World Series,” Day said. “It’s been a really, really great and magical year and people have latched onto this song and I’m glad that I wrote it. It really came from a heartfelt place.”

Day spends her nights singing with her band in the Bay area and her days recording in an “awesome and iconic” studio where she said the Grateful Dead, Santana, Credence Clearwater Revival, Jefferson Airplane and Crosby, Stills, Nash & Young have recorded.

To date, Day has two records out of iTunes and Spotify, with the latest released on Sept. 1 titled “Kids” and centered around her Midwest upbringing.

Day has also had songs picked up for film and television, including "Lower Haight Anthem," which was used on an episode of MTV's "Real World."

“I consider myself more indie pop and the new album is fun because it’s all about my friends in Munster,” Day said. "'By The Lakeside' is a great tribute and a song about hope for the Cubbies."

The video features an intro filled with play-by-play by announcer Harry Caray and clips of some of the team's most historic highlights -- along with some of the most heartbreaking. Despite the emotional roller coaster ride, it offers a vision of popping champagne and erasing decades of frustration.

Day has appeared on various talk shows and a local radio show but hopes the buzz will continue and the song will land in the right hands.

"I don't have any contacts and I realize the Cubs administration has their hands full with the playoffs," Day said. "I'm just honored to be able to have recorded and shared a song we all can relate to."

PITTSBURGH | These Cubs are supposed to be too young to be here. Or maybe they're just too good to care.