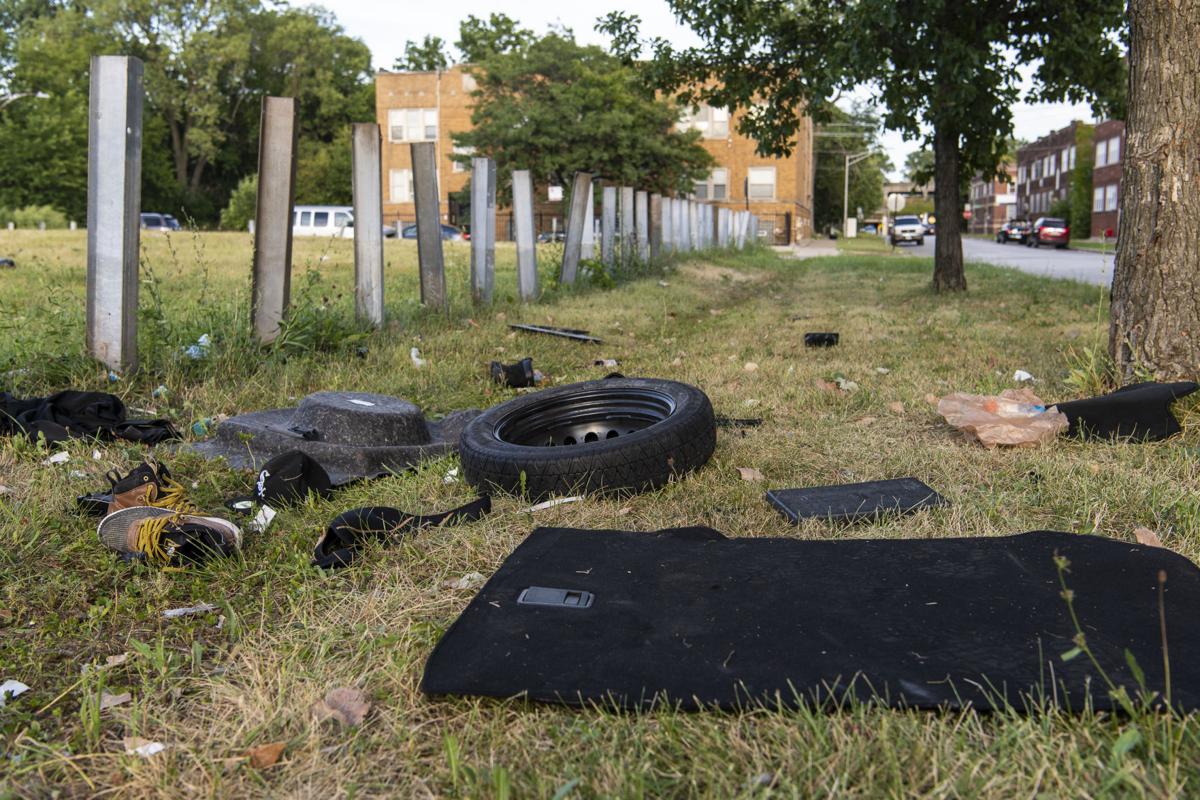 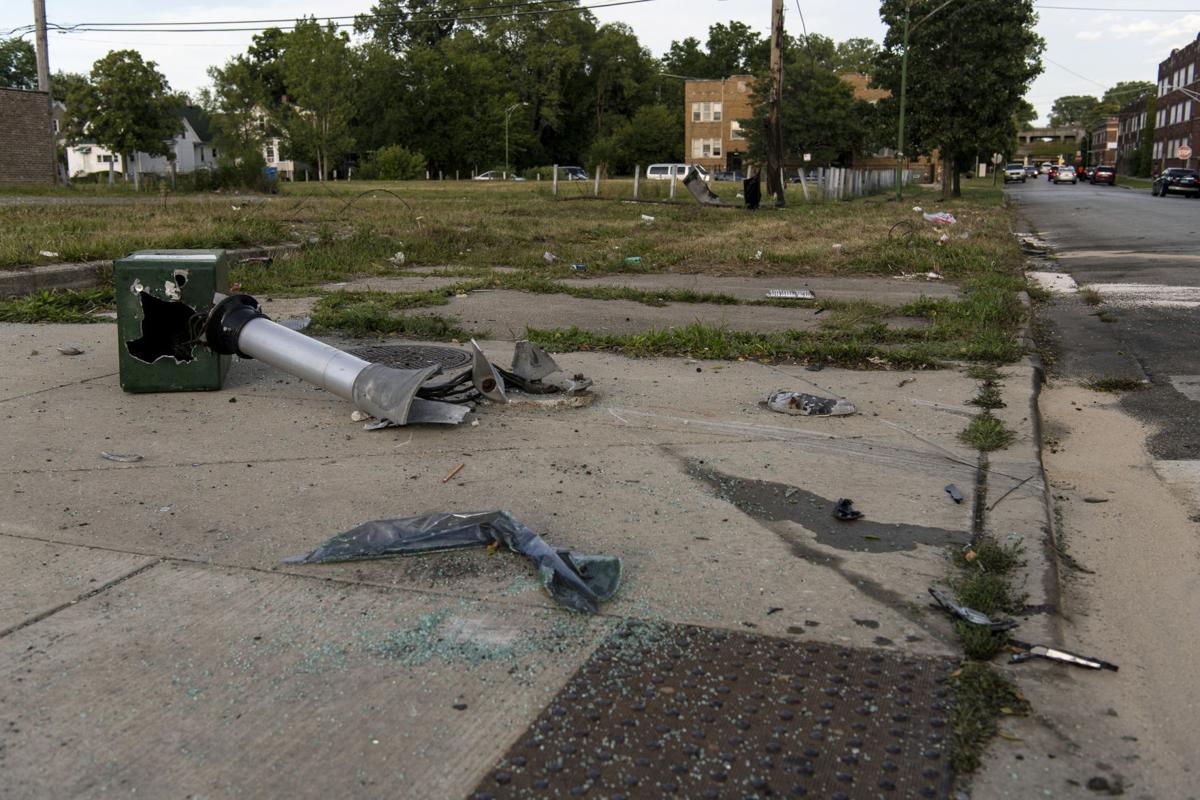 CHICAGO — A car fleeing a police traffic stop crashed into a vehicle on Chicago's South Side, killing a 10-year-old girl and critically injuring her younger brother, police said.

Wednesday afternoon's crash came as Da'Karia Spicer was riding with her father and 5-year-old brother, Dhaamir, to pick up a laptop at Foster Park Elementary School so she could start the school year there in 5th grade, the girl's mother said.

Darnesha Johnson said she had called the children's father not long before the crash to remind him to go to the school to get the laptop.

"Now I wish I would have just forgotten to call him, and that he would've forgotten and missed it," she said.

Da'Karia was pronounced dead at Comer Children's Hospital, where her brother was in critical condition, the Chicago Police Department said. The department released a statement Wednesday offering its condolences to the family and calling the crash a "devastating loss of life."

Johnson said her daughter was a straight-A student who loved Girl Scouts.

Police said officers had tried to pull over a black Mercedes for a traffic violation about 12:30 p.m. Wednesday in the Gresham neighborhood when the vehicle took off and crashed into a gray car and then into a tan sedan driven by Kevin Spicer, 43, the children's father.

Spicer and a 57-year-old woman who was driving the gray car were taken to the University of Chicago Medical Center, both in good condition.

After the crash, three people got out of the Mercedes and ran, police said. Police did not release details on whether officers pursued the Mercedes for any distance.

At an unrelated press conference Thursday, Mayor Lori Lightfoot said "there was a very brief, very brief pursuit" that ended before the Mercedes continued and hit the two other cars.

Chicago police policy requires that officers use a balancing test to determine whether the need to catch a suspect outweighs the dangers created by speeding through city streets.

Families and activists have called for change after recent crashes during police pursuits, including a June 3 crash on Chicago's North Side that killed 37-year-old Guadalupe Francisco-Martinez as police chased a shooting suspect.

Those updates require pursuing officers to check for approaching traffic before driving through an intersection and impose restrictions on unmarked cars participating in pursuits.

Police pursuits that end in crashes have been costly for the city. Chicago has lost or settled suits in 62 police-pursuit crashes over a decade, according to reporting last year by the Chicago Sun-Times.

Police said detectives were questioning a person of interest in the crash and the Civilian Office of Police Accountability was investigating.

Several vehicles were struck Sunday afternoon as a motorist fleeing police in a black Cadillac SUV drove the wrong way on Indianapolis Boulevard near Cabela Drive in Hammond.