Fauci affirms Biden's commitment to WHO. Here's what it means moving forward.

UPDATE: 2 men charged 23 years after triple homicide of woman, teens in Hammond
Share this
{{featured_button_text}}
1 of 3 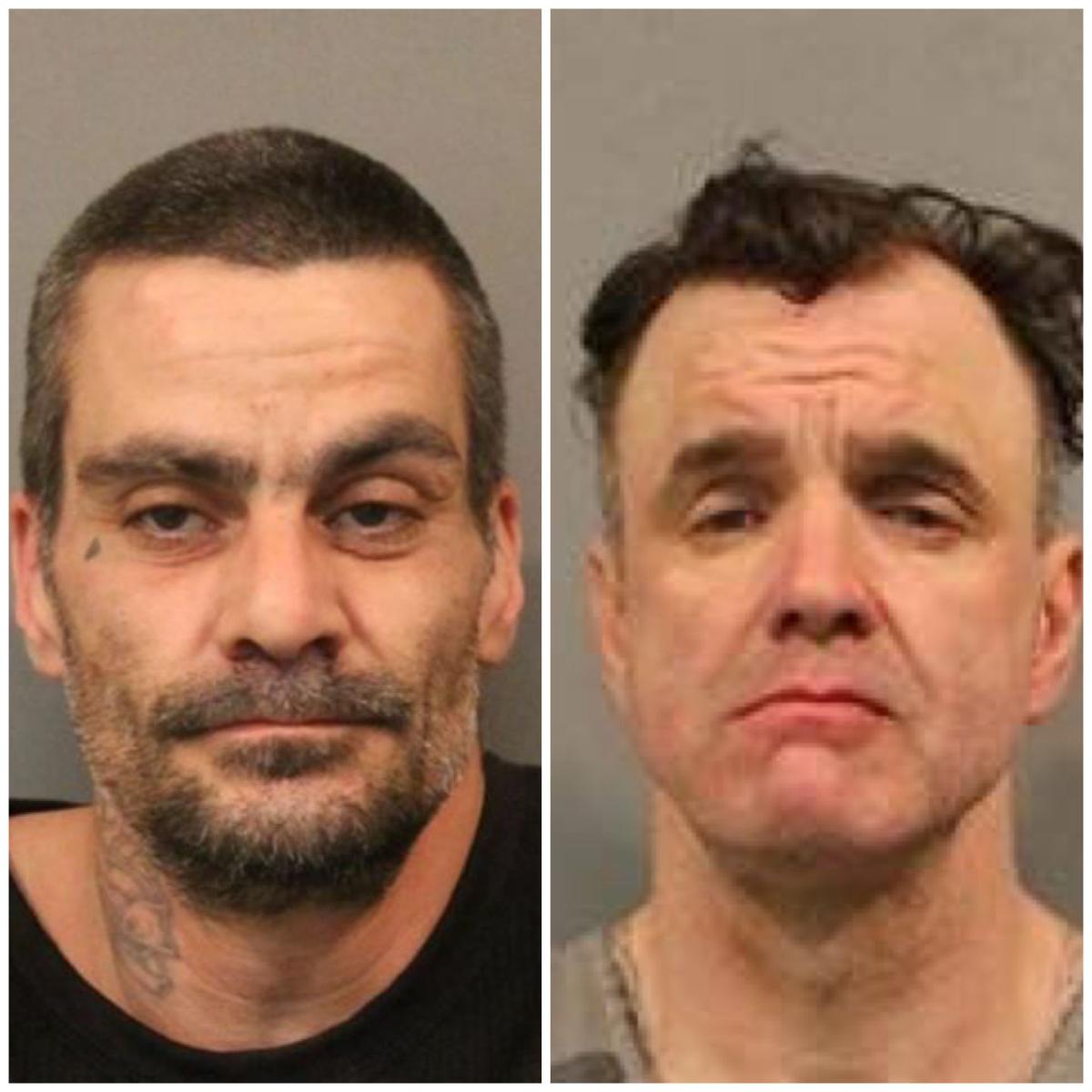 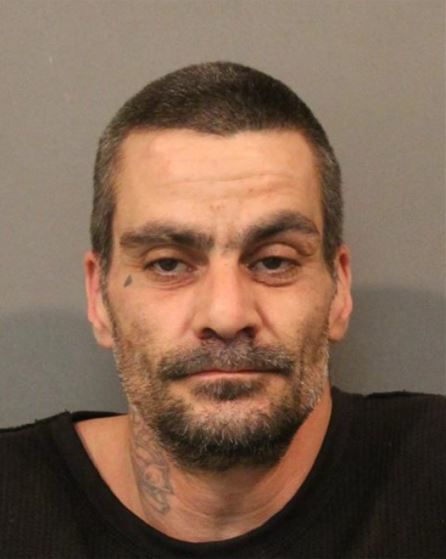 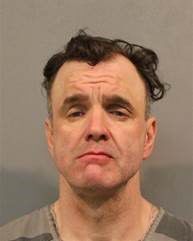 CROWN POINT — DNA evidence helped authorities secure murder charges this week against two men in the bludgeoning deaths of a woman and two teenage boys inside a suspected crack house in Hammond in 1998, police said.

Hodge and Ross appeared to have been beaten while they were sleeping. Tamez, who lived at the house, was found face-down on the floor, Lake Criminal Court records state.

Blood-covered boards and metal pipes were found inside the home, documents show.

Higgason was arrested in Hammond, and Copley was arrested in Franklin, Indiana, in cooperation with the U.S. Marshals Great Lakes Regional Fugitive Task Force, Kellogg said.

A magistrate entered not guilty pleas on behalf of both defendants during initial hearings Wednesday, records showed. A public defender was appointed for Copley, but Higgason told Magistrate Kathleen Sullivan he intended to hire a private attorney.

Copley confessed in 1998 to having a role in the killings and worked with police by placing several recorded phone calls to Higgason, court records show.

Higgason admitted in interviews with police in 1998 and 2008 that he had been at the home to buy and smoke crack cocaine, but denied knowledge of the murders, documents state.

Charges against Higgason and Copley were presented but not accepted by the Lake County prosecutor's office at the time because of lack of evidence, Kellogg said.

Copley first spoke with police in February 1998, admitting he and Higgason has been to the home to buy crack cocaine, records show. He initially claimed they left and did not kill anyone.

In May 1998, Hammond police received word that Copley has entered a rehab facility in South Bend and wanted to clear his conscience, records state.

In a written statement, Copley alleged he and Higgason were at the home when Higgason told Copley to “grab a board” because Higgason was going to kill Hodge and Ross for crack cocaine.

Copley claimed Higgason handed him a board and ordered him to hit Hodge, who was lying on a chair. He said Higgason began “whacking away” at Ross, who was on a couch, records allege.

Copley said he dropped the board and started to leave the house, but Higgason stopped him.

During the beating, Tamez was sent outside to look for cigarette butts in a car because Higgason and Copley had run out of cigarettes to smoke, according to Copley’s statement.

A neighbor later told police Tamez was seen pounding on a door to the home and yelling to get in about 6 a.m.

Copley said Higgason opened the door to let Tamez in, and Copley ran out. As Copley looked back, he saw Higgason “whacking” Tamez in the head, records allege.

Copley told police he walked with Higgason to a relative’s home as Higgason discarded items of clothing — including an orange hunting hat — in garbage cans. He thought Higgason took about $40 and three bags of crack cocaine, records state.

Man aimed to 'get away with it,' police allege

During a recorded phone call between Copley and Higgason in 1998, Higgason told Copley police said they were seen by city workers the morning of the homicides and one of them had an orange hat.

"Which I don't have an orange hat, if you know what I mean," Higgason allegedly told Copley.

At another point in the conversation, Higgason allegedly told Copley he knows Copley feels bad about it, but that Copley needs to keep his mouth shut, records state.

"Higgason tells Copley that this is only one way out of it and that is to, 'Get away with (it) and never do it again,'" documents state.

During an interview with Hammond police in 2008, Higgason told police “Red” was responsible for the homicides and said his DNA would not be found on the victims.

Police submitted several pieces of evidence for DNA analysis in 2008.

More DNA evidence, including fingernail clippings from Tamez, was submitted to the Indiana State Police lab in June 2020, record show.

Results from evidence submitted in 2020 linked Copley and Higgason to the homicides, court records show.

"The Hammond Police Department would like to thank everyone who assisted in the investigation, charging and apprehension of these individuals," Kellogg said.

Driver appeared intoxicated when he struck parked vehicle and then guardrail, police say

Police found the driver in the area sitting on the ground with blood on his face. Investigators determined he had struck a guardrail nearby after fleeing the scene of the initial crash, police said.

Driver escaped police after woman seen falling out of his car, official says

The driver was approaching the intersection of Broadway and West 19th Avenue when a woman fell out from an open door, at which point the driver sped off and later escaped officers' sight, a Gary police official said.

Woman dodged return fire after shooting at man who tried to pull her from car, police say

The woman was driving out of a gas station when a man ran up to her car, yanked open the driver side door and tried to pull her out and choke her, she told police.

U.S. to join COVAX and remain in WHO: Fauci

Fireworks light up the sky for Biden, Harris

Fireworks light up the sky for Biden, Harris