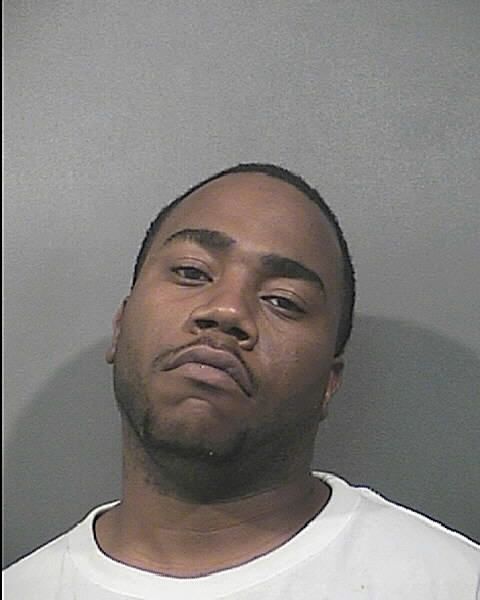 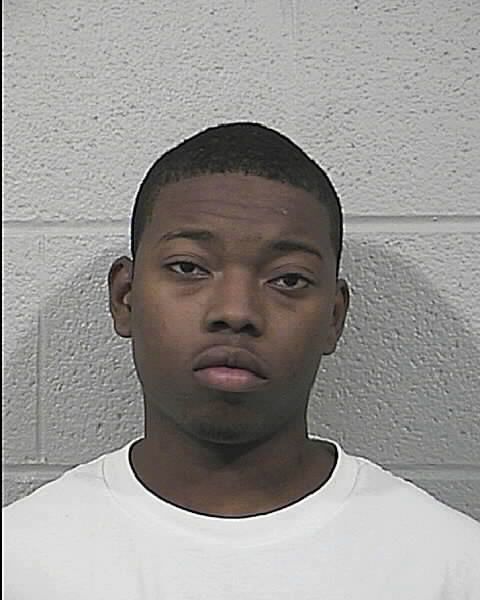 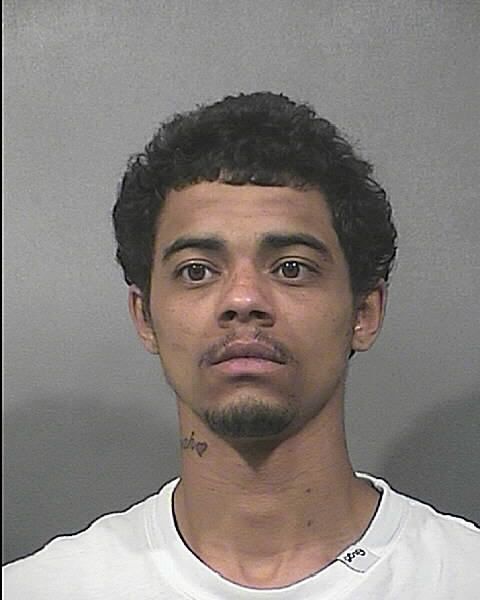 CROWN POINT — A second man pleaded guilty Wednesday in the 2012 shooting death of a Schererville woman.

William Blasingame III, of Harvey, could face up to 10 years in prison after pleading guilty to one count of conspiracy to commit robbery resulting in serious bodily injury, a Class B felony.

Blasingame admitted in a plea agreement he planned with co-defendants Stephen L. Henderson, of Gary, and Michael A. Craig Jr., of Merrillville, to rob Jacqueline Gardner, 24, and her boyfriend as Gardner arrived home from work.

Gardner's boyfriend told police he watched a man choke her from behind May 19, 2012, through a peephole in the door to an apartment in the 8000 block of Alpine Lane, Lake Criminal Court records state.

He called for help, but when he returned Gardner was unconscious and had a gunshot wound to the back.

Blasingame admitted in a plea agreement he, Henderson and Craig went to Gardner's apartment armed with a shotgun and a pistol, court records state.

Henderson pleaded guilty in February and is scheduled to be sentenced Oct. 29. He could face six to 10 years in prison, records show.

Craig has pleaded not guilty and is next due in court Nov. 13.

Stephen L. Henderson, 33, of Gary, could face up to 10 years in prison after admitting he planned with co-defendants William Blasingame III and Michael A. Craig Jr. to rob Jacqueline Gardner, 24, and her boyfriend as Gardner arrived home from work. He faces a minimum of six years.

Defense attorney Herbert Shaps said jury selection might take longer than usual because he will have to ensure potential jurors haven't been tainted by Facebook comments.

He was taken to a hospital and at this time, police report his injury is not life-threatening.