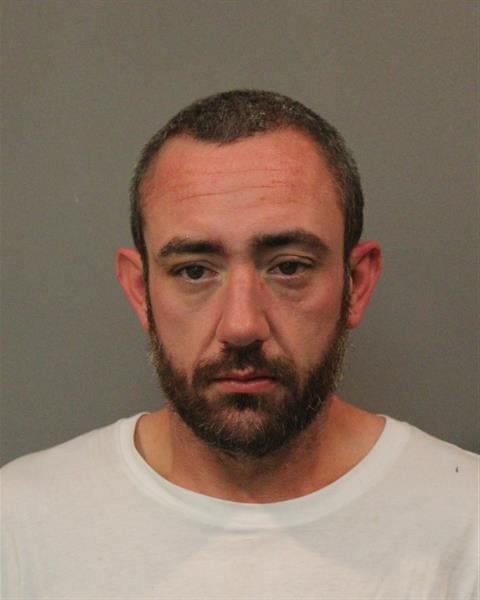 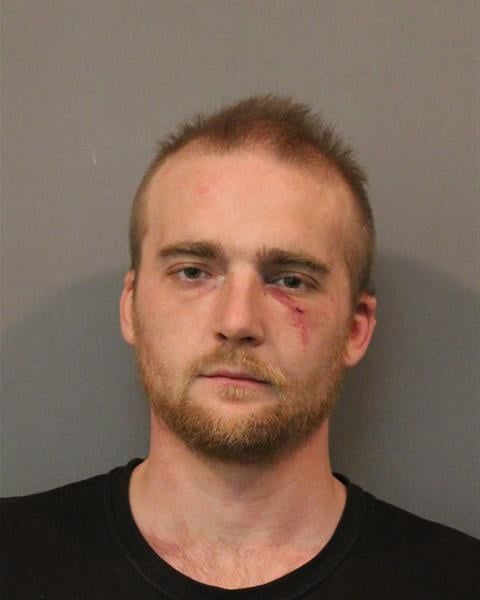 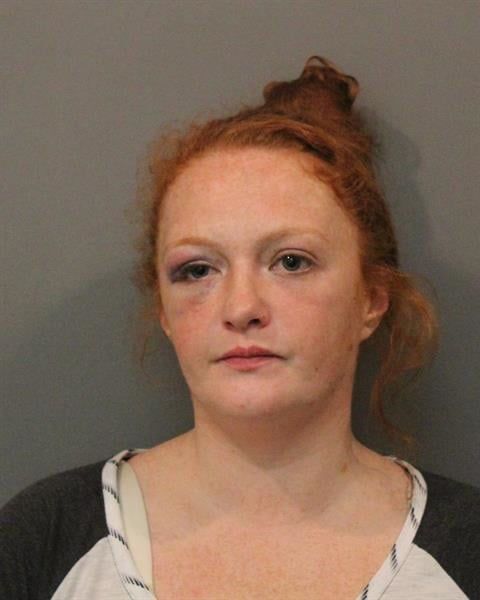 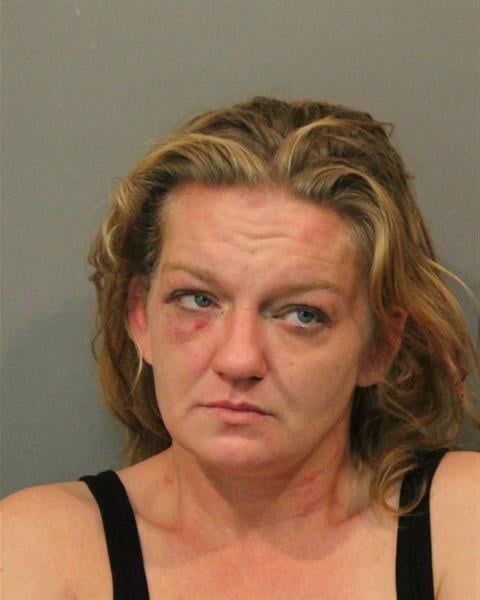 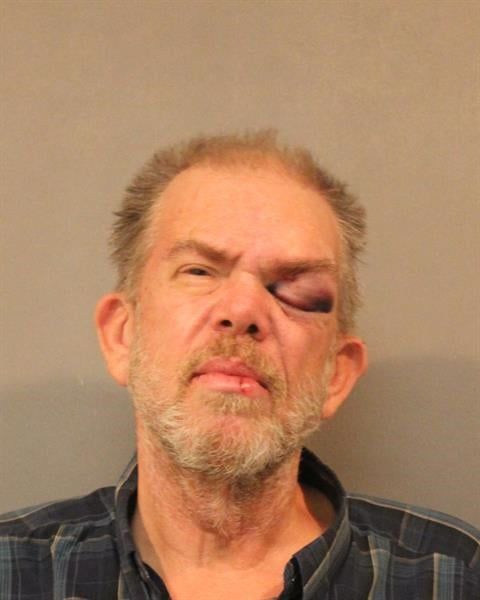 Scott Smith, 58, of Hobart, faces a charge of maintaining a common nuisance.

HOBART — Police arrested five people early Friday after a 911 hangup led them to a domestic disturbance at a known drug house.

Police responded around 3 a.m. to 181 Fraser Lane and found a man, identified as the homeowner, laying on the ground unconscious, Hobart Police Capt. James Gonzales said.

The responding officer recognized the man from previous overdose encounters and went back to his vehicle to retrieve his NARCAN for revival. The homeowner had regained consciousness when the officer returned.

The man had a welt over his eye and was bleeding from his lip, injuries consistent with being battered, Gonzales said.

The homeowner was transported to St. Mary Medical Center for his injuries, Gonzales said.

Officers investigating the residence found a red substance consistent with blood throughout the house. Hypodermic needles and packages of a controlled substance were also found, Gonzales said.

Hobart Police have responded to the home in the past for overdose calls and interacted with residents known to abuse controlled substances, including heroin, Gonzales said.

"The Officers of the Hobart Police Department have responded to the residence in the past and they continue to diligently pursue any criminal activity occurring in and around this residence," Gonzales said. "We want the Fraser Lane neighbors to know that we will continue to combat the illegal activities occurring in their otherwise tranquil neighborhood."

Five people were arrested and booked into Lake County Jail with pending charges, which include:

Police found one teen hiding underneath a mobile home after an aviation unit spotted him from above.

One person was declared dead at the scene of a shooting Friday night, police said.

Scott Smith, 58, of Hobart, faces a charge of maintaining a common nuisance.