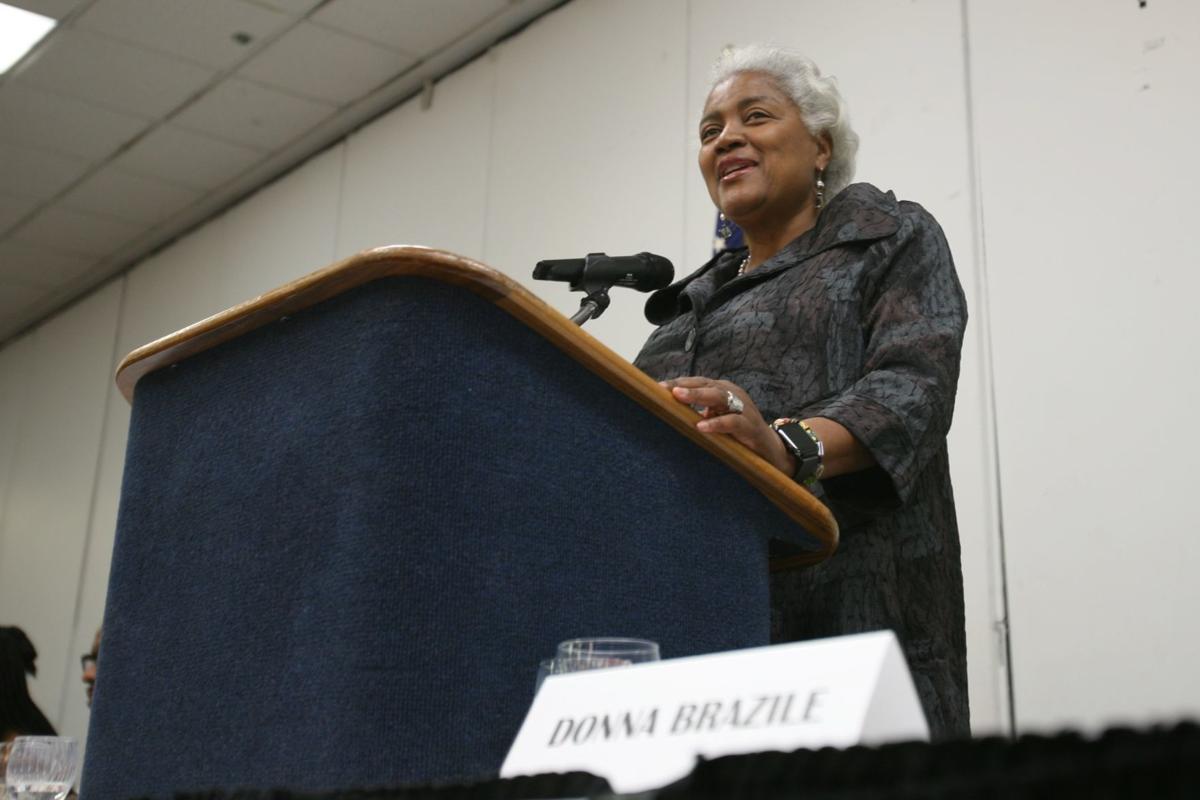 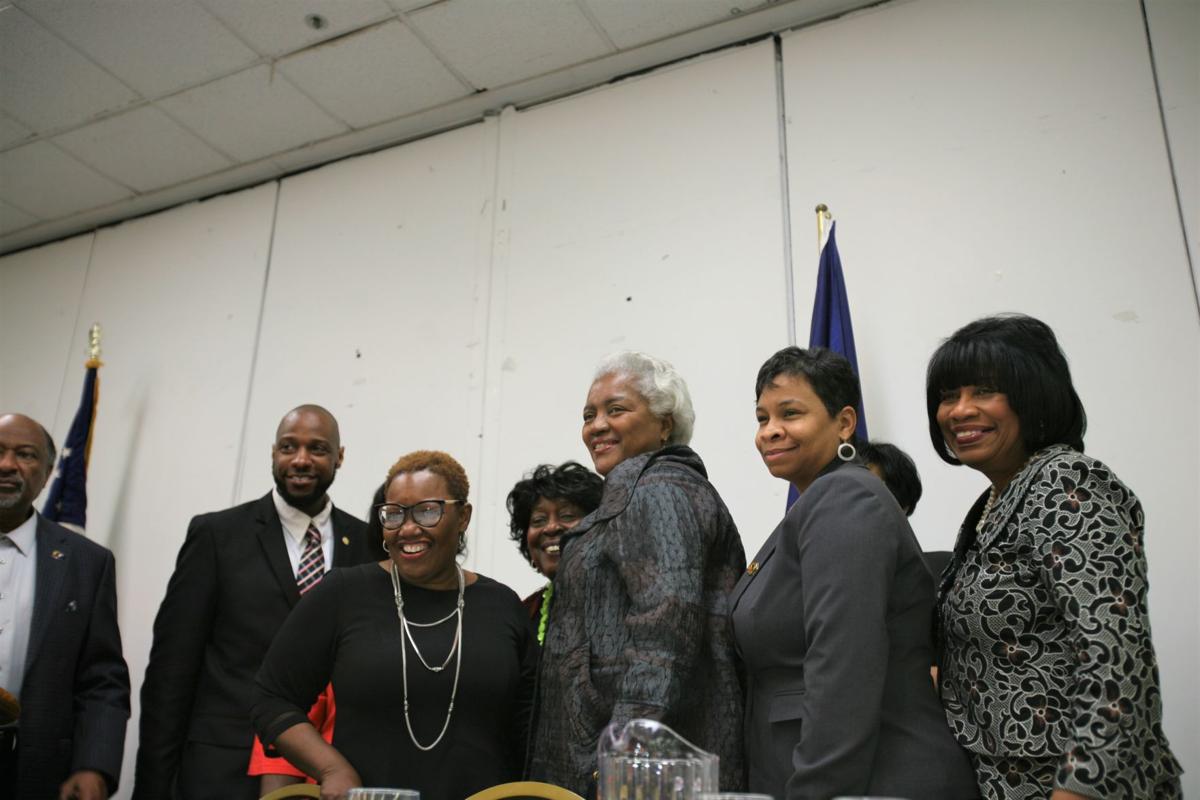 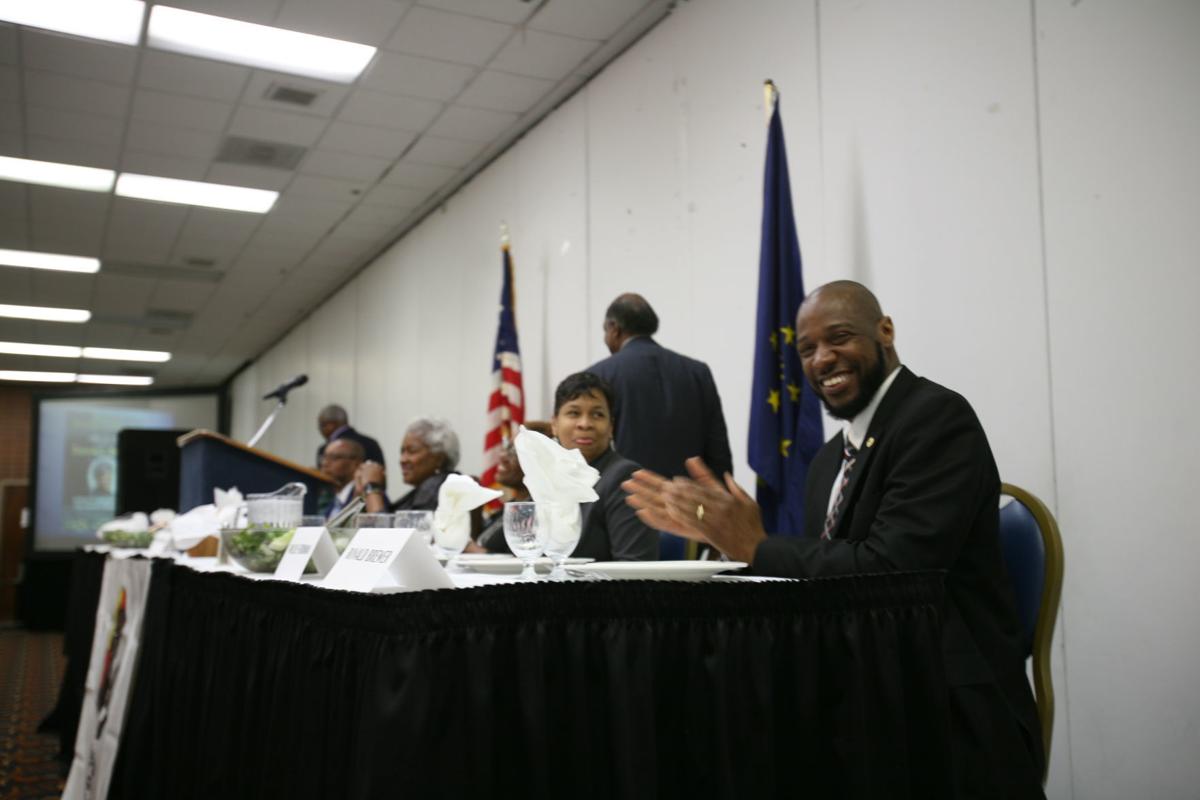 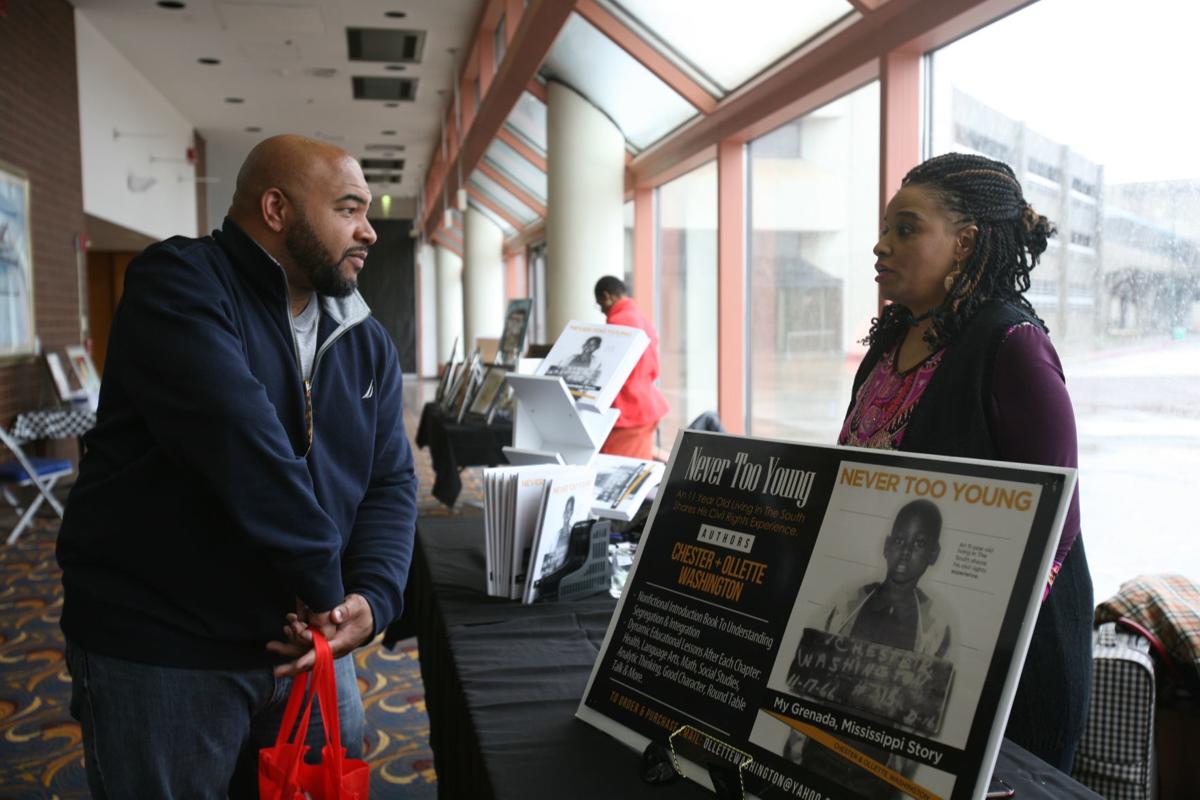 Author Ollete Washington tells an attendee about her book, which is an educational and biographical work. 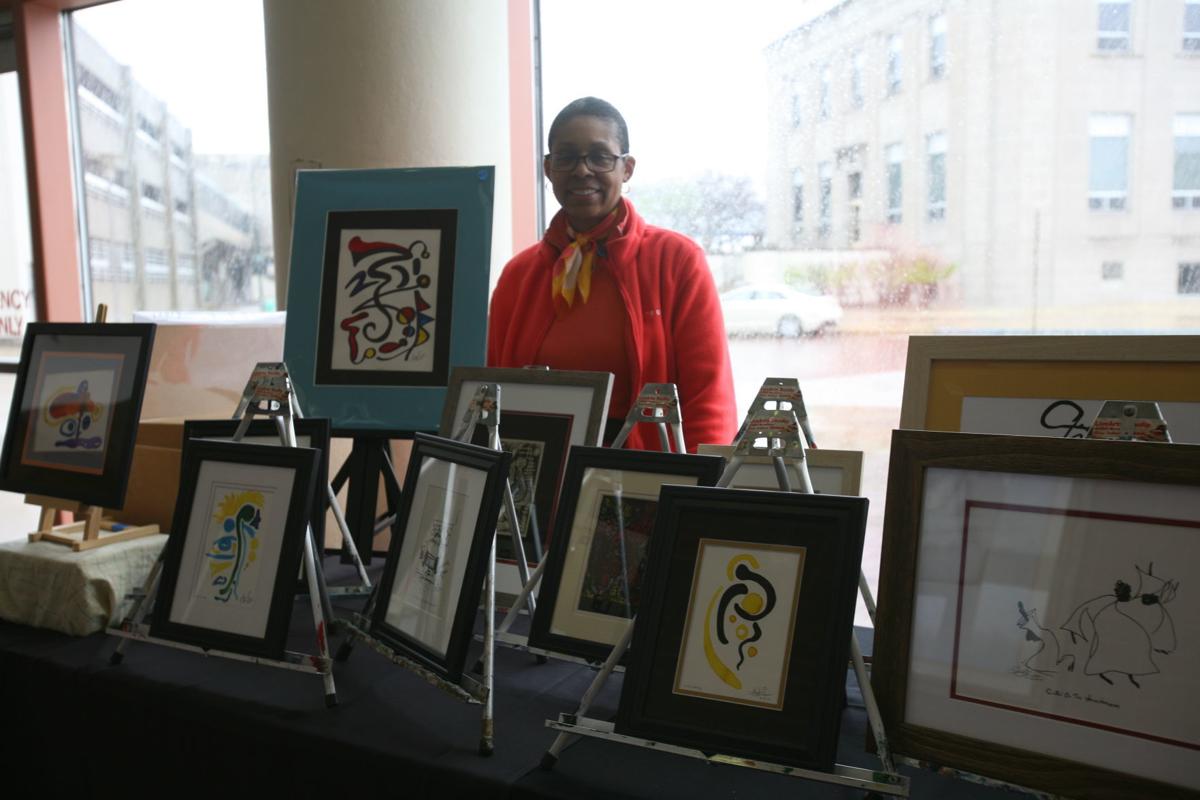 Local artist Desiree Simpson displayed her work, which is showcased at Live Art Studio in Gary, at the expo.

Author Ollete Washington tells an attendee about her book, which is an educational and biographical work.

Local artist Desiree Simpson displayed her work, which is showcased at Live Art Studio in Gary, at the expo.

GARY — One political strategist and best-selling author has been on CNN, featured on Oprah Magazine and has made appearances on shows like “The Good Wife” and "House of Cards."

On Saturday afternoon, Keynote Speaker Donna Brazile stood in the Genesis Convention Center in Gary with a powerful message to bring to the attendees of the 27th Annual Indiana Black Expo Statewide Conference Luncheon.

“The moment is now and there's no time to waste, the next leg of our journey requires us to be present and requires us to take on the mantle of leadership,” Brazile said. “Historians are going to look back on this period, the second decade of the 21st century, and they're going to see us for what we really are. And I hope they will see us as the inheritors of those who came before, who are not afraid to take on the establishment and not afraid to move us forward.”

Brazile's speech drew applause and words of agreement from the crowd gathered, and also a fair share of laughter at the stories she recounted from her past.

Freeman-Wilson said the local IBE members knew they wanted to have a dynamic speaker for the conference, and “there was one person who rose to the top.”

Denise Comer-Dillard brought one of Brazile's books, “Hacks: The Inside Story of the Break-ins and Breakdowns That Put Donald Trump in the White House,” an insider's account of the events leading up to the 2016 presidential election. As Comer-Dillard, of Gary, reached over the stage with the book, Brazile signed the front page with a smile.

“Seeing her is a joy. She says what she has to say from her gut, not a written speech,” Comer-Dillard said. “She puts it out there to say, 'Don't get disappointed. We've been through this before and we've gone over hurtles before.' Now it's time to get our tails out there and vote.”

Brazile touched on politics and diversity inclusion, as well as education. Mainly, she spoke to inspire action.

“So, my friends, this is our season to use our power to make the best of it, to claim our future, to begin to transform our communities and begin to prepare our children and their children for a much different future,” Brazile said. 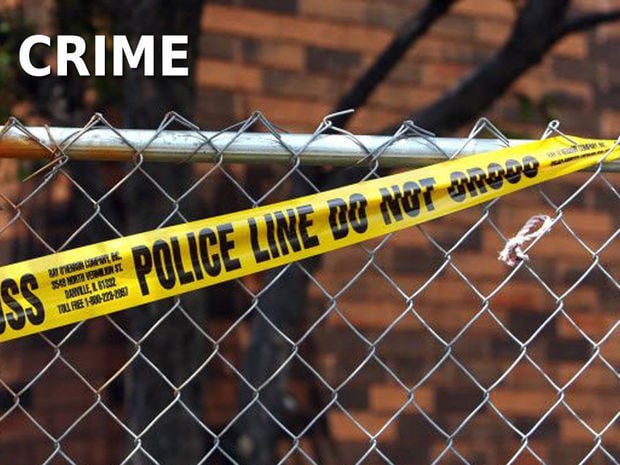 GARY — Police are investigating after a Merrillville man was found dead early Saturday in the 1500 block of East 44th Avenue. 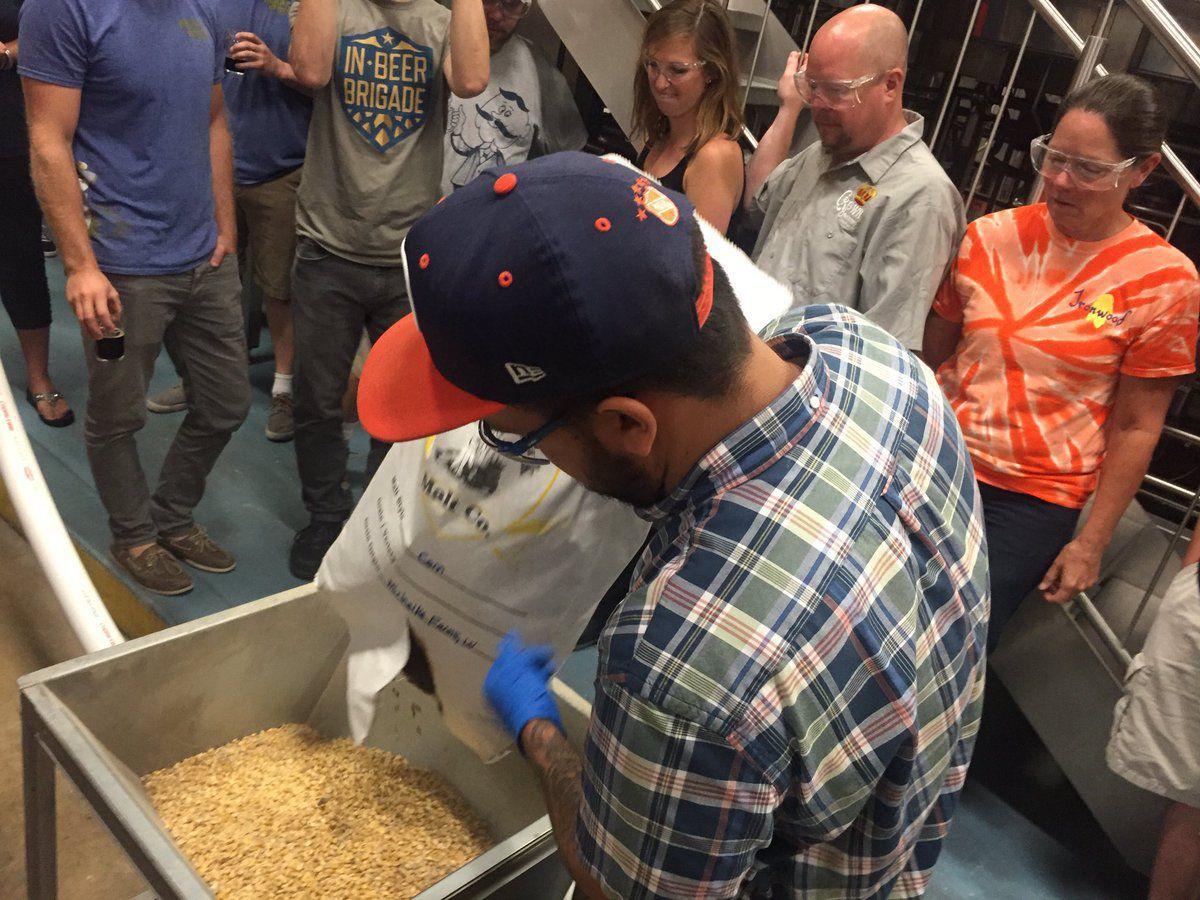 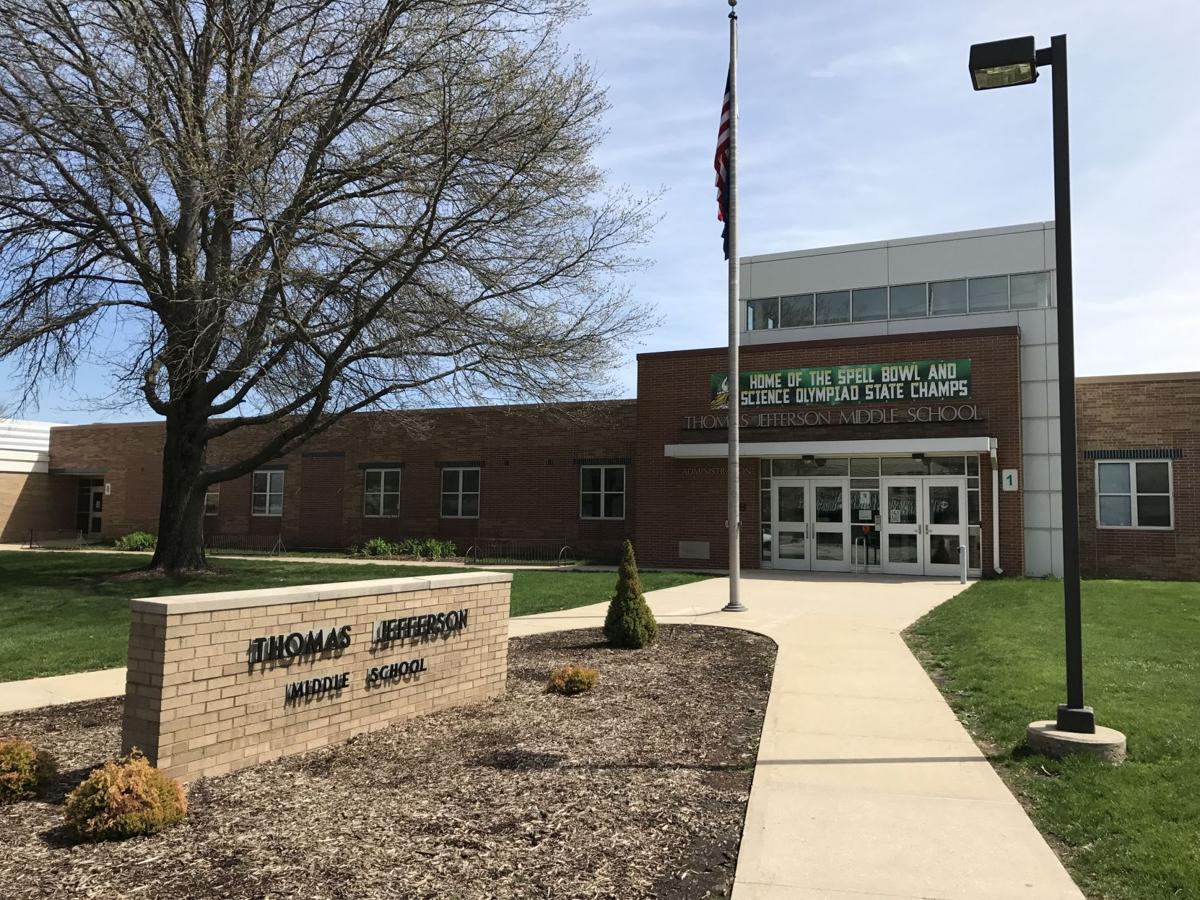 No explanation for door left ajar at Valpo school

VALPARAISO — Valparaiso Community Schools Superintendent Ric Frataccia said he is unsure why a rear door was left ajar Friday at Thomas Jefferson Middle School, allegedly allowing a man to enter with heroin, a hypodermic needle and a pocketknife. 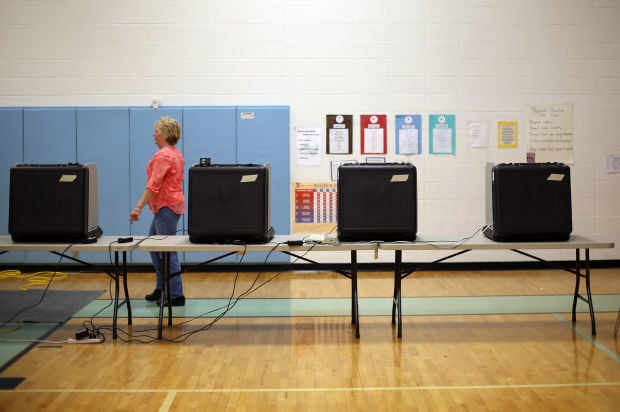 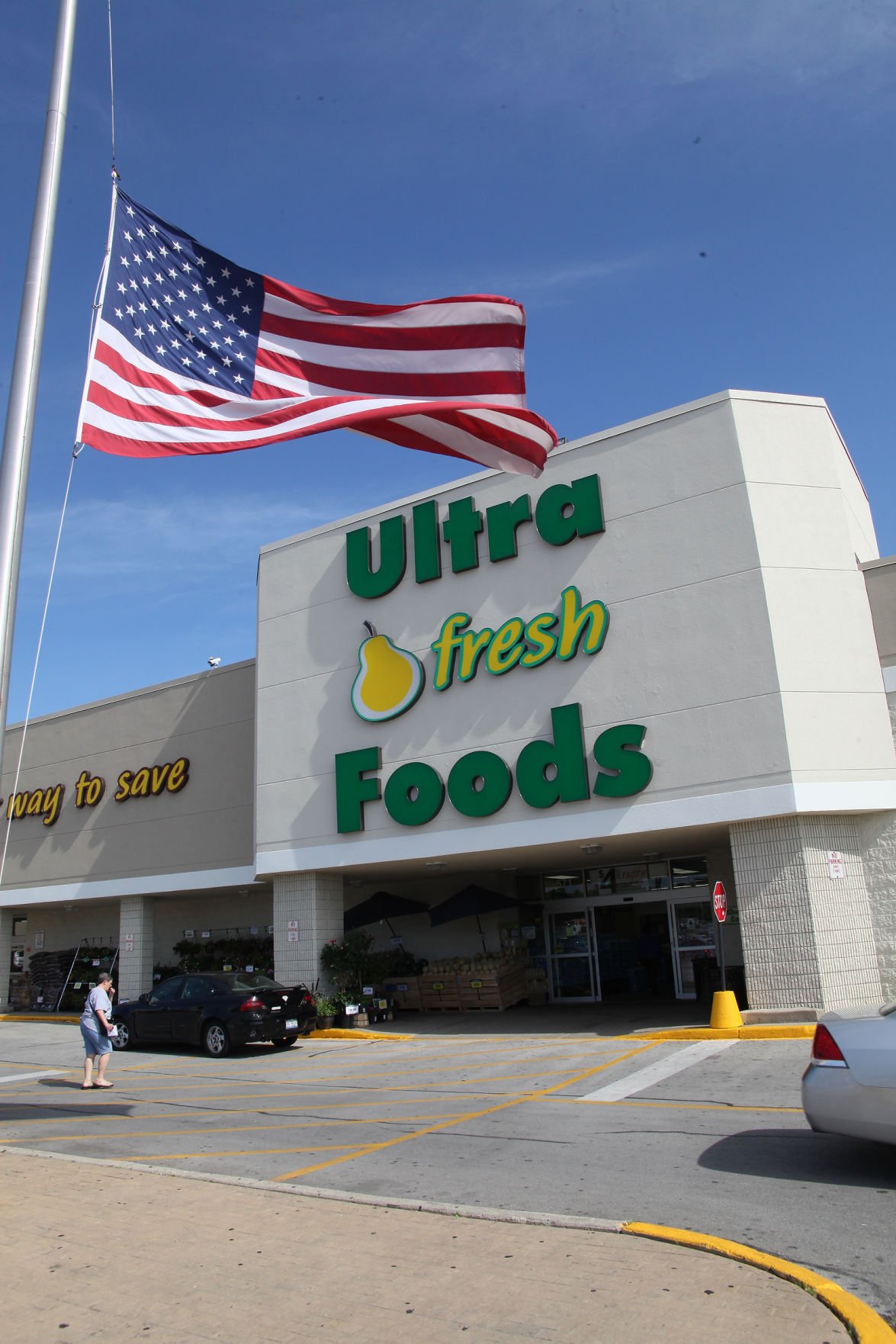 Strack & Van Til being sold, nine Ultra stores to close 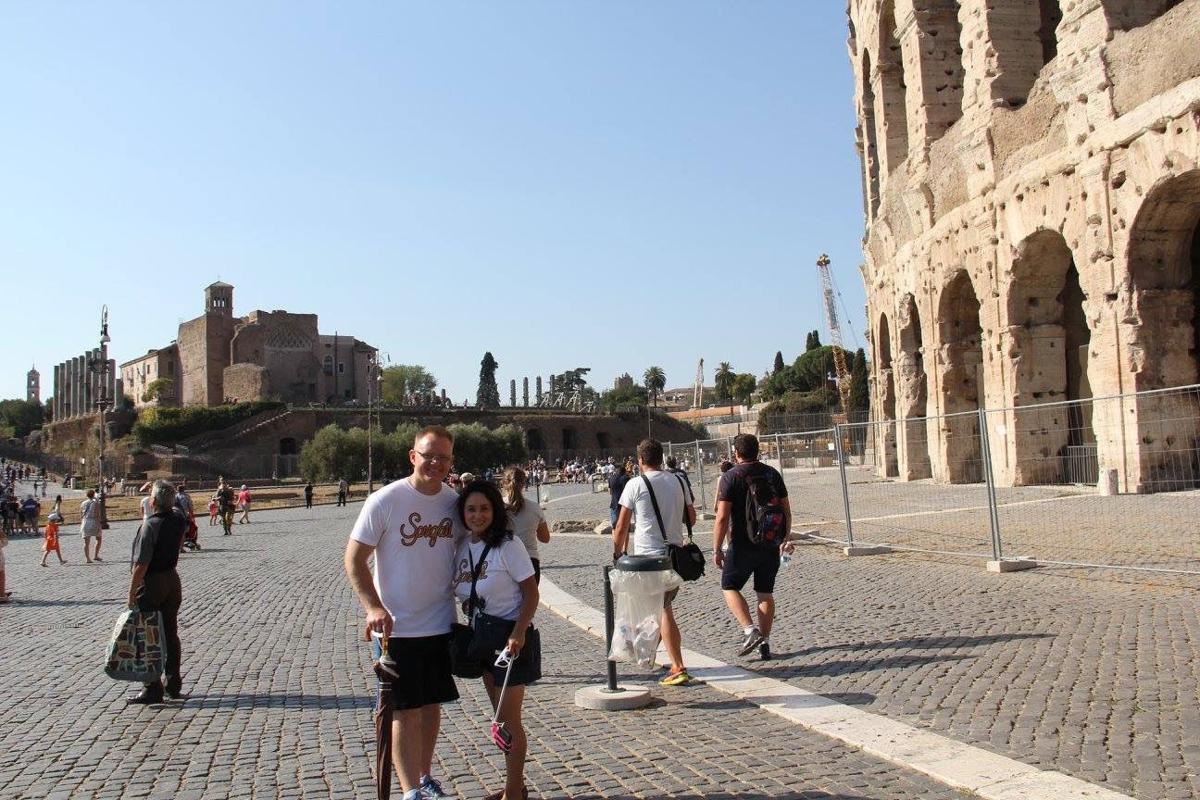 A Munster company is making pasta sauce that it's now selling at stores across the Region, greater Chicago and Indiana. 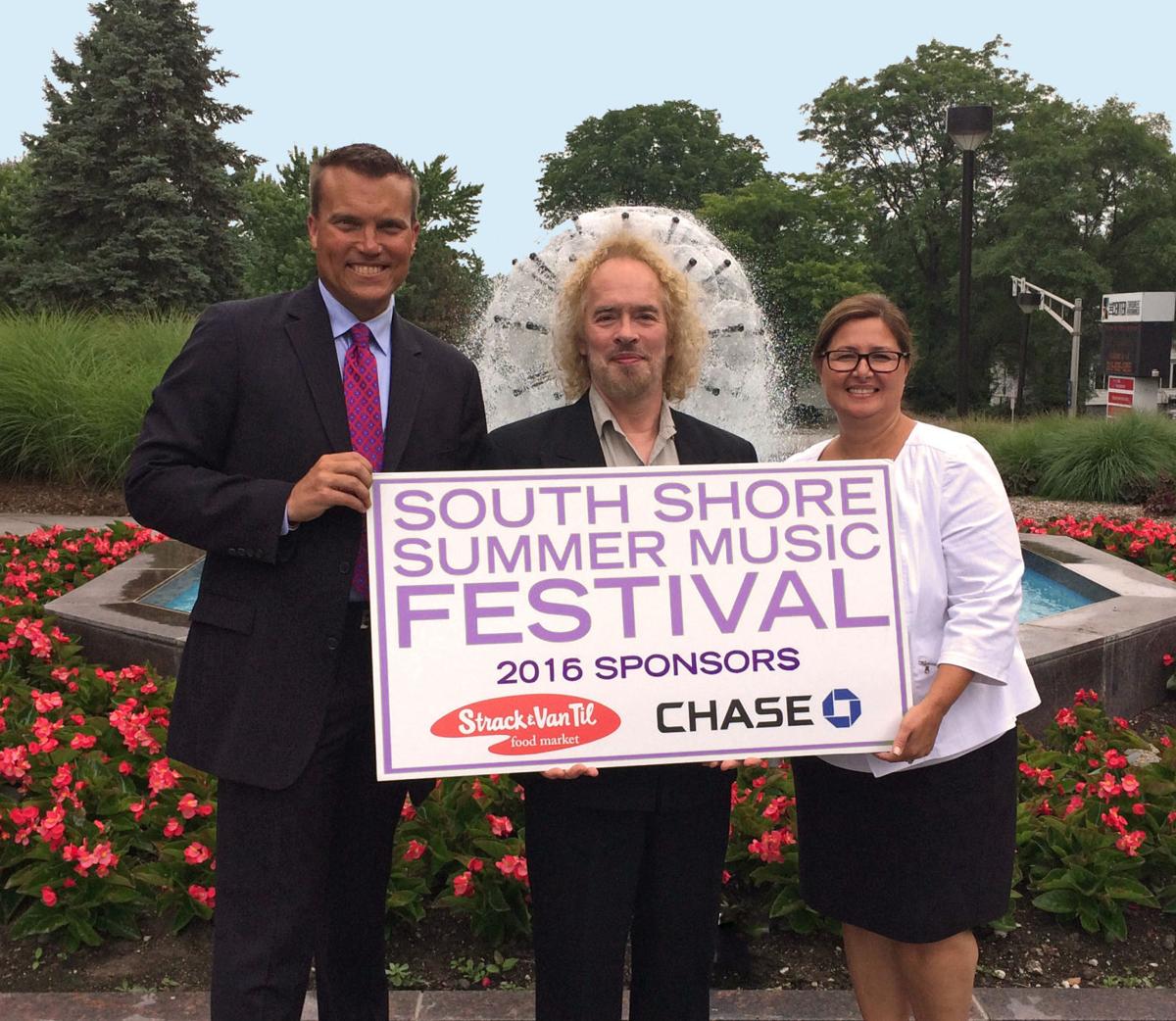 Strack & Van Til President and Chief Executive Officer Jeff Strack has postponed a talk that was scheduled after it was announced parent company Central Grocers Inc. was selling off 22 of its supermarkets and closing nine Ultra Foods supermarkets. 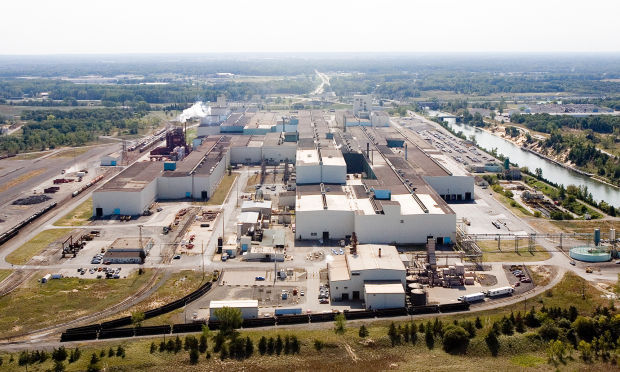 U.S. Steel announced it has restarted operations at its Midwest Plant in Portage, a week after a spill of the cancer-causing chemical hexavalent chromium into the Burns Waterway just hundreds of feet from Lake Michigan. 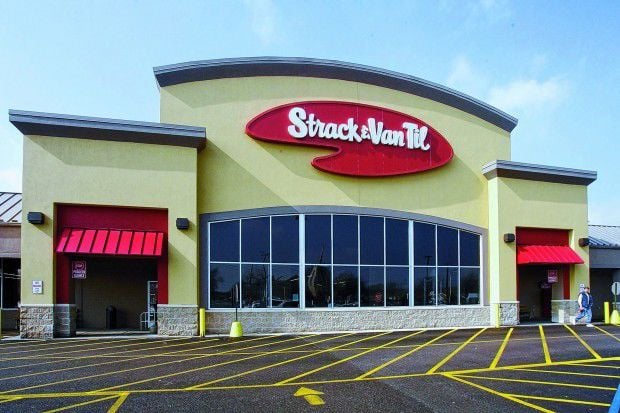 International Brotherhood of Teamsters Union Local 703 has filed a federal lawsuit to try to block Joliet-based Strack & Van Til parent company Central Grocers Inc. from selling itself or parts of its business off to an unknown buyer. 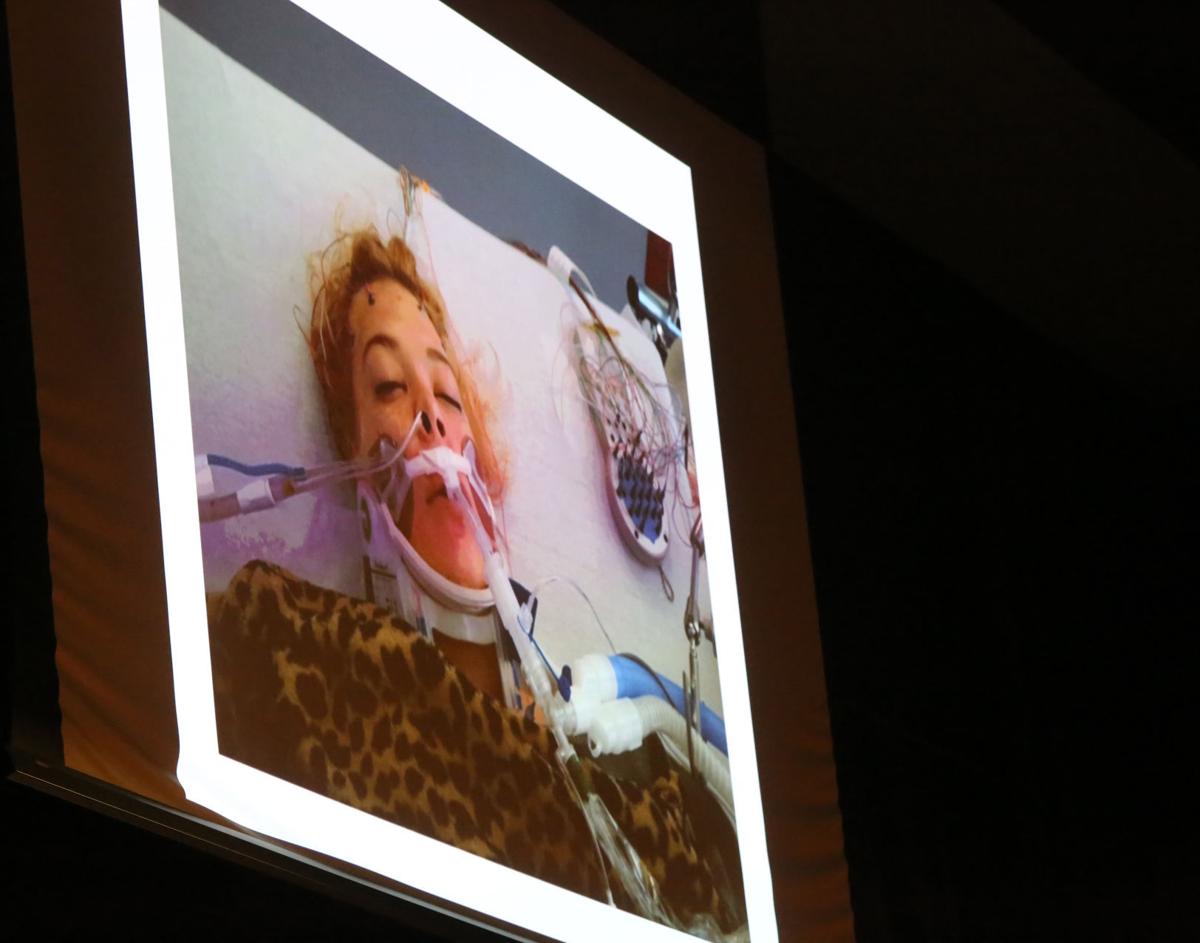 Addicts can walk into Schererville PD and get treatment

Opioid addicts can now walk into the Schererville Police Department and get into drug treatment.

LOWELL — A Lowell High School student released pepper spray in a classroom at about 11:30 a.m. Thursday and some students reacted to the chemical. 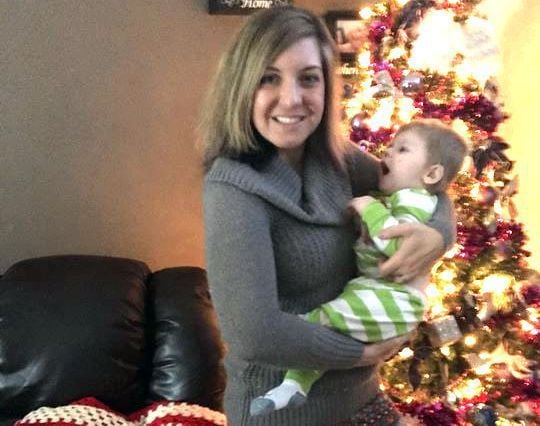 Injured child on hand during initial hearing of accused dad

VALPARAISO — Susan Jones sat in court Thursday afternoon, holding her 15-month-old son. He has undergone multiple brain and eye surgeries, spent eight days in a coma and now relies on a feeding tube as a result of abuse he suffered nine months ago. 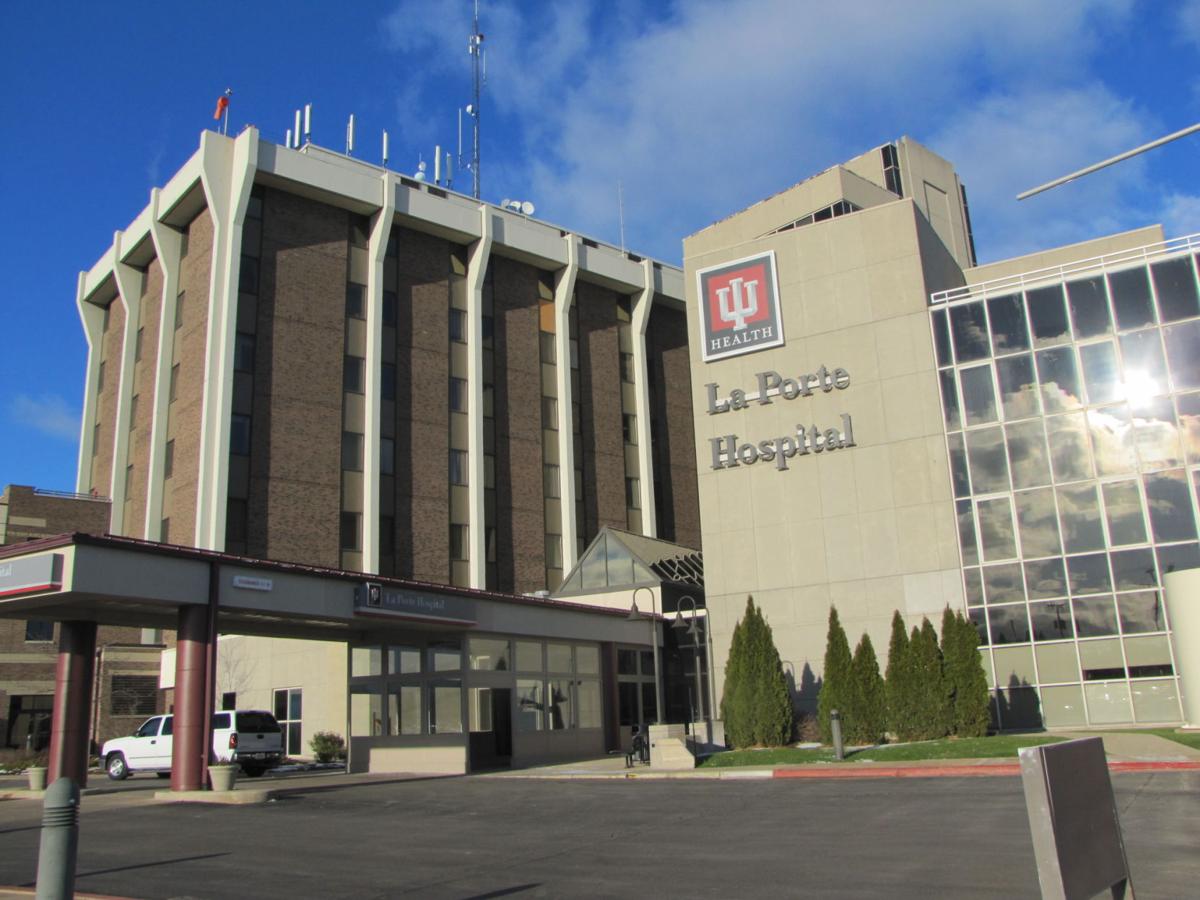 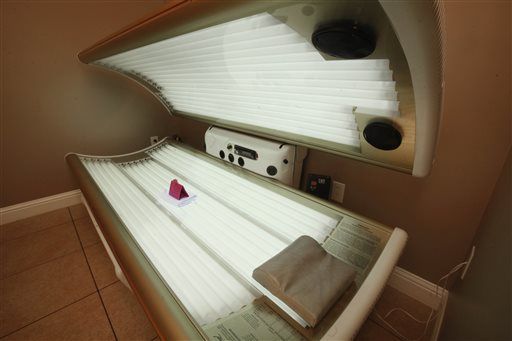 CROWN POINT — Lake County Sheriff John Buncich has disciplined a Lake County police officer for working on his tan, instead of working the road. 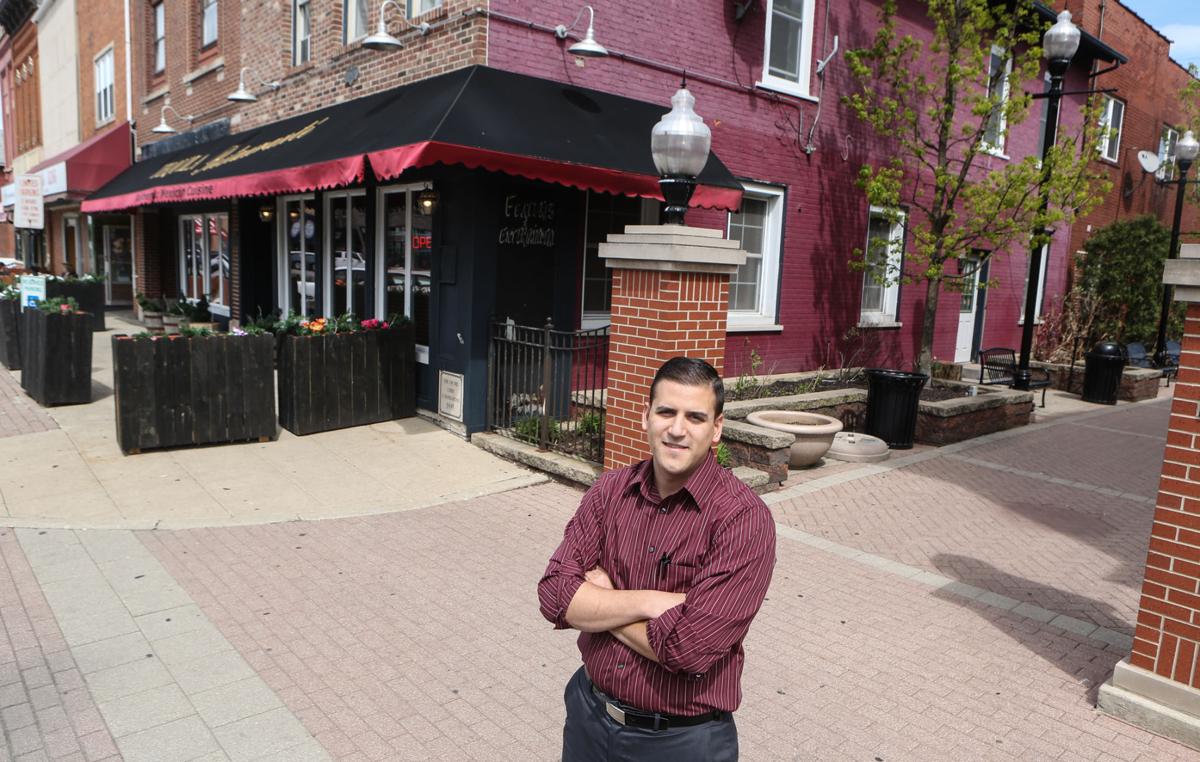 CROWN POINT — Tequila Restaurante is closing and a new restaurant will occupy its space on the downtown square. 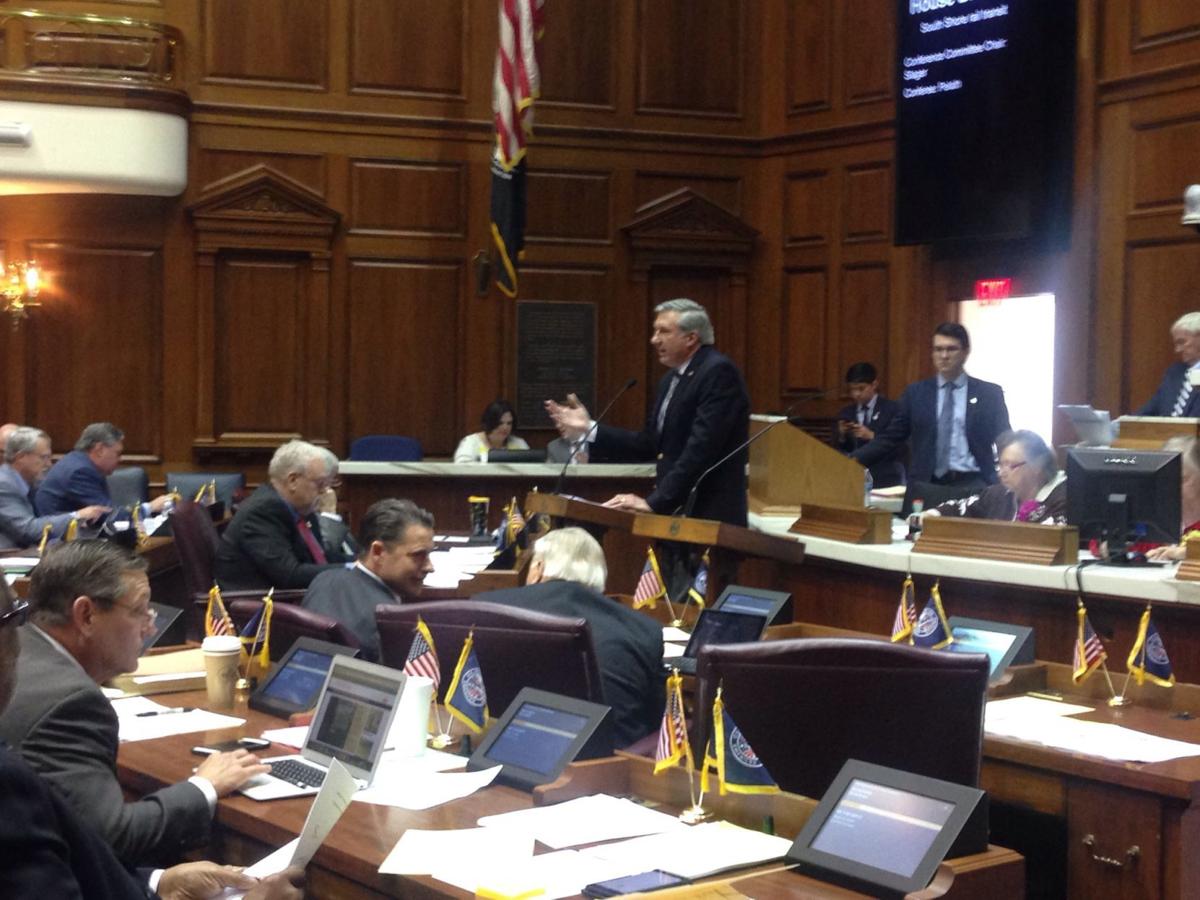 INDIANAPOLIS — The foundation for the next generation of residential, commercial and industrial development across Northwest Indiana was laid Friday. 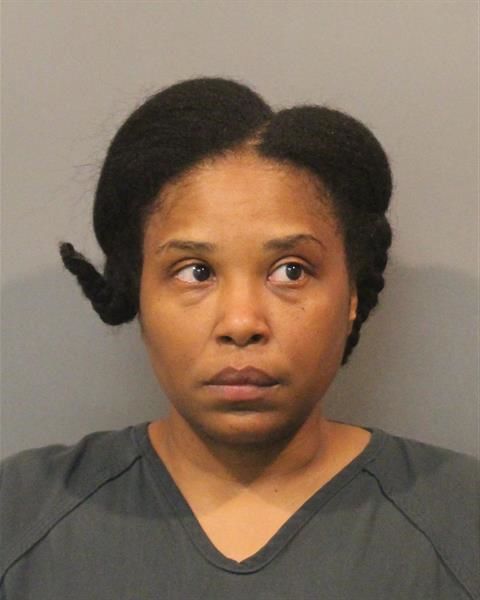 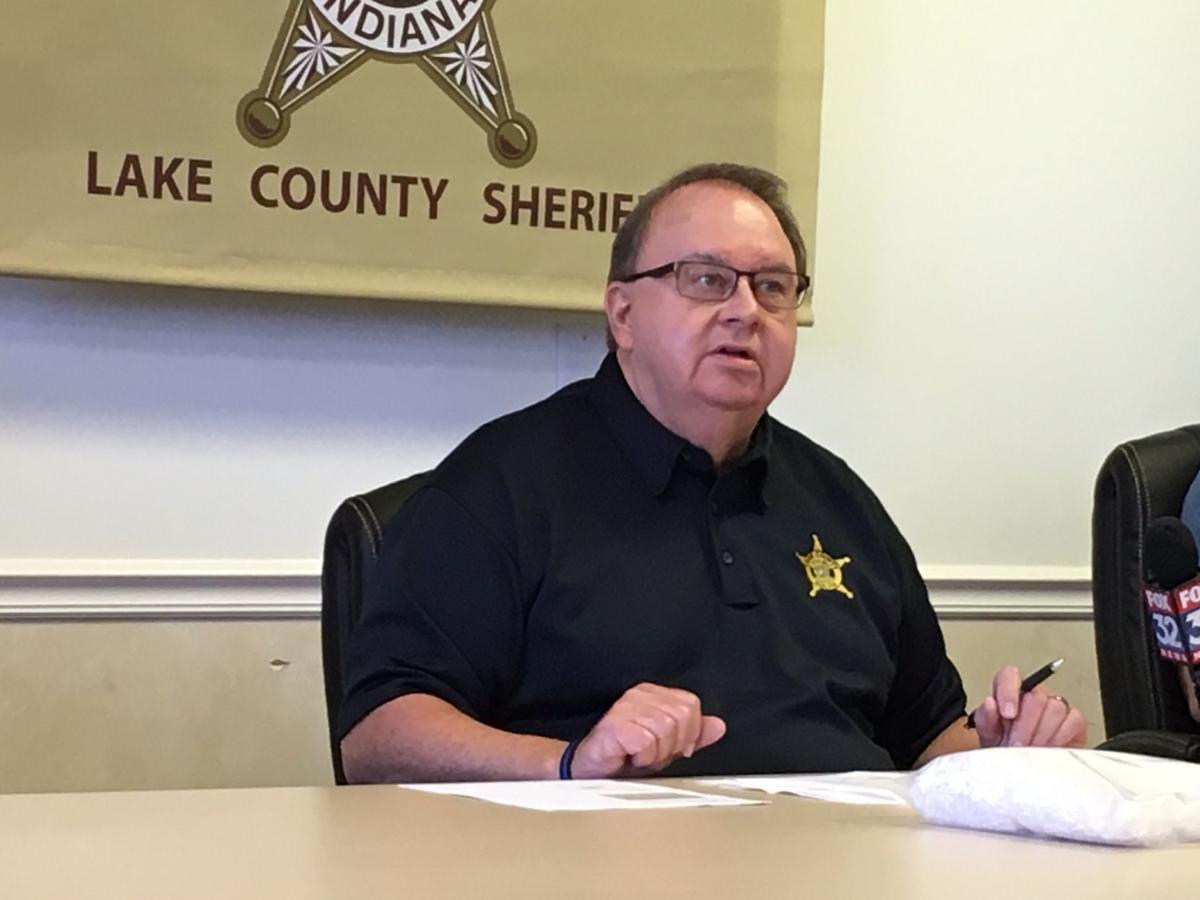 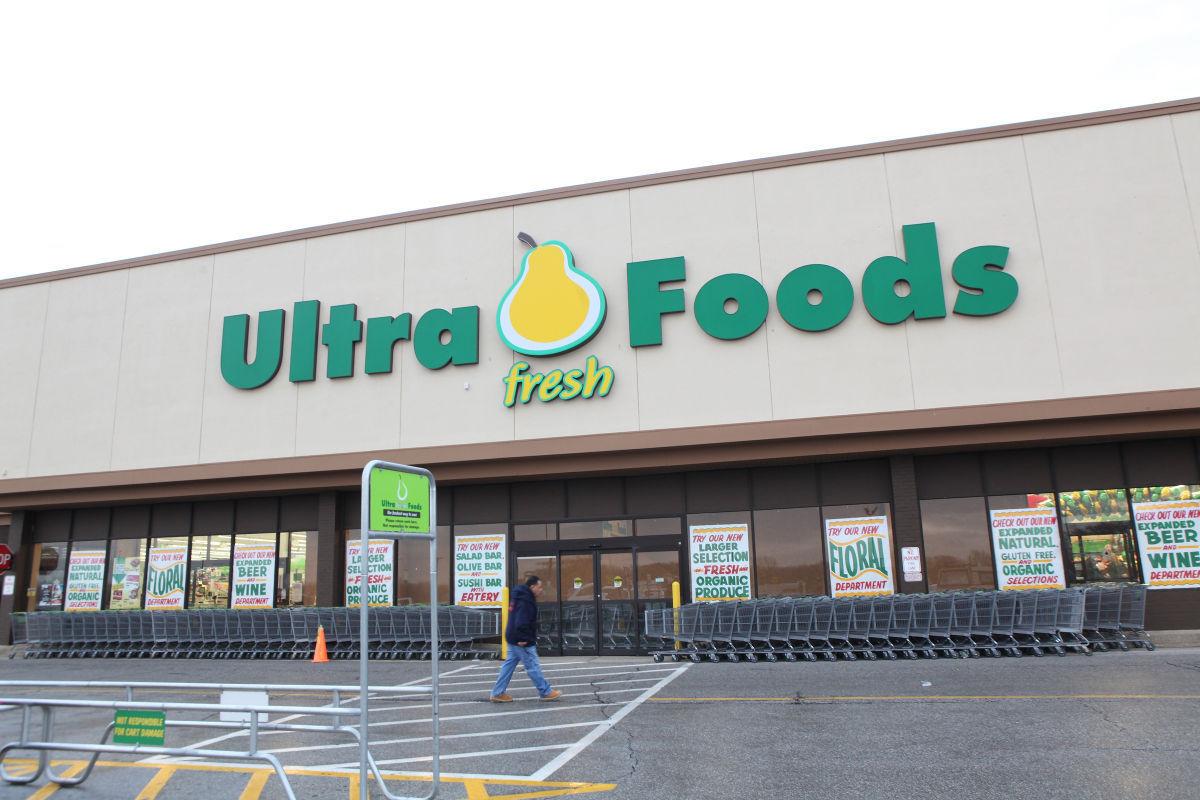 Strack & Van Til will lay off 174 more workers when it closes two Ultra Foods stores in Gary and Merrillville this summer. 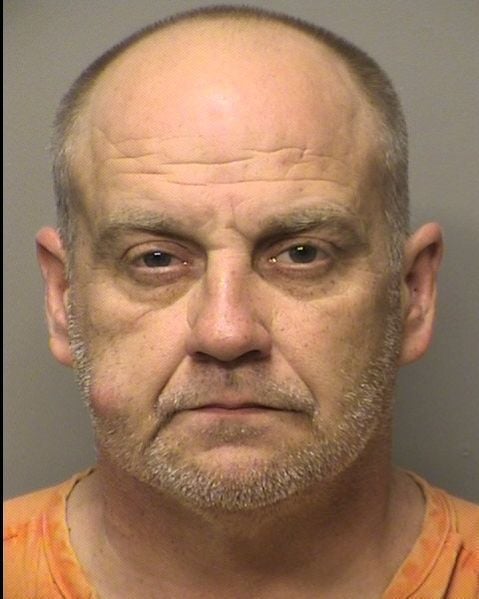 CHESTERTON — Christopher Dillard told police he had delivered cocaine and marijuana to co-worker Nicole Gland on the night he is accused of stabbing and killing the 24-year-old woman.

INDIANAPOLIS — Mayor Thomas McDermott Jr. has no regrets about his efforts to protect jobs a…

Gary mayoral forum set for May 4