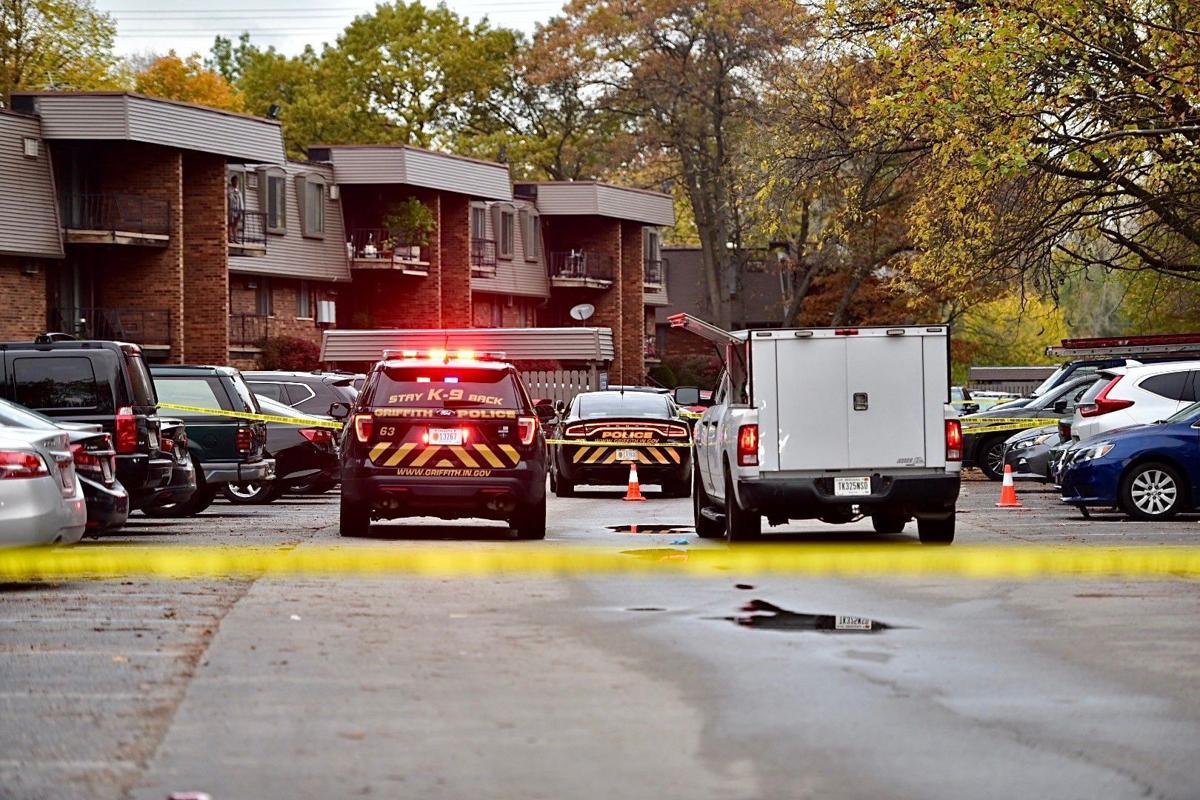 Griffith police respond to the scene of a homicide near the Park West Apartments early Sunday. 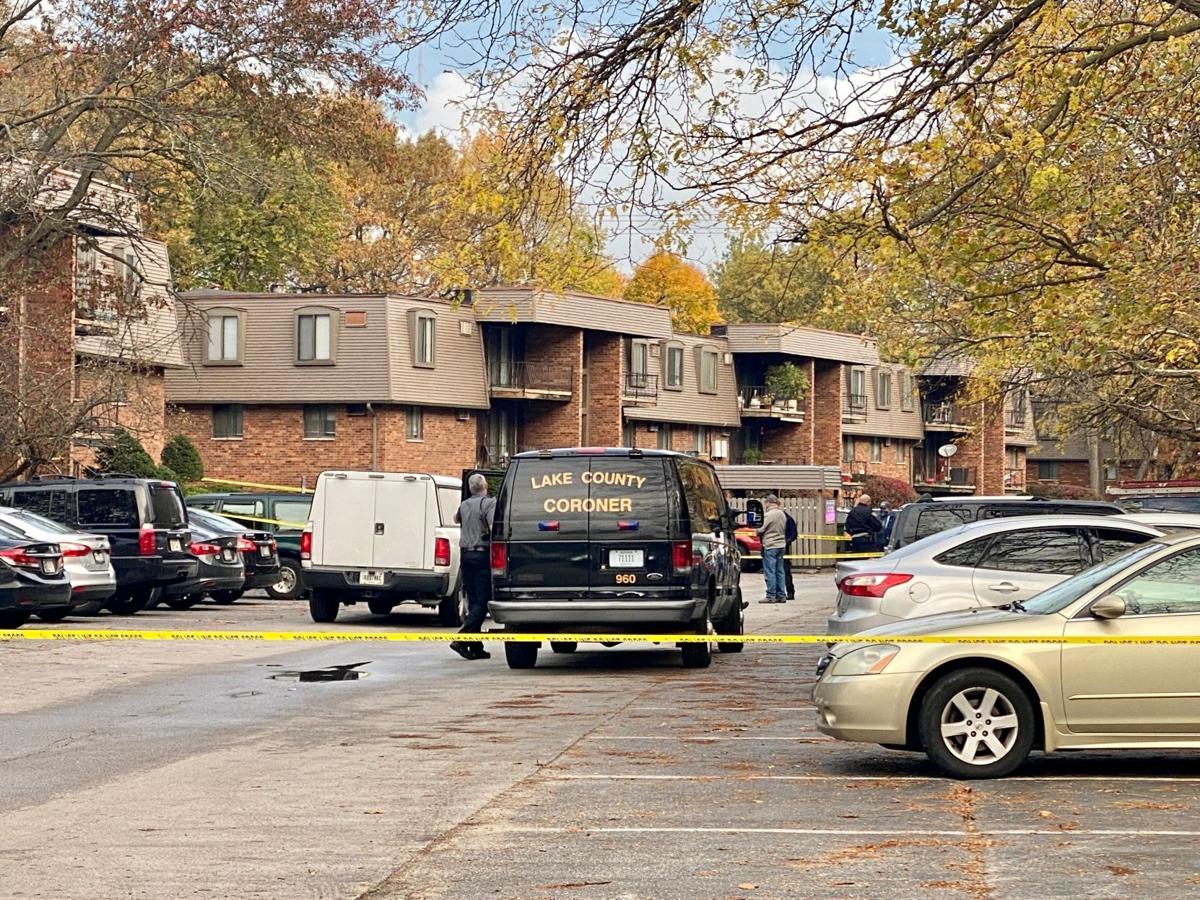 The Lake County Coroner is observed at the scene of a homicide Sunday near the Park West Apartments in Griffith.

GRIFFITH — A 30-year-old Illinois man was found dead on the ground from multiple gunshot wounds near the Park West Apartments early Sunday.

Griffith Police responded around 5 a.m. to the 1900 block of Park West Boulevard after a caller informed police a man was lying on the ground between an apartment building and the street, Griffith police Cmdr. Keith Martin said.

The victim later was identified by the Lake County coroner as Preston Billings, of Chicago.

An investigation is ongoing by the Griffith Police, Indiana State Police and the Northwest Indiana Major Crimes Task Force.

5 stories to know from the weekend: 1 arrested after infant seriously injured in Merrillville, police say

Hillard Hathaway, who received credit for time served while awaiting a resolution in his case, likely will finish his sentence in early November, federal court records state.

The parents arrived home to find Moyer sitting the floor holding the infant, who was "limp, purple and blue in color, unresponsive and barely breathing," records state.

To date, no one is in custody, but detectives continue to investigate, police officials said.

Griffith police respond to the scene of a homicide near the Park West Apartments early Sunday.

The Lake County Coroner is observed at the scene of a homicide Sunday near the Park West Apartments in Griffith.