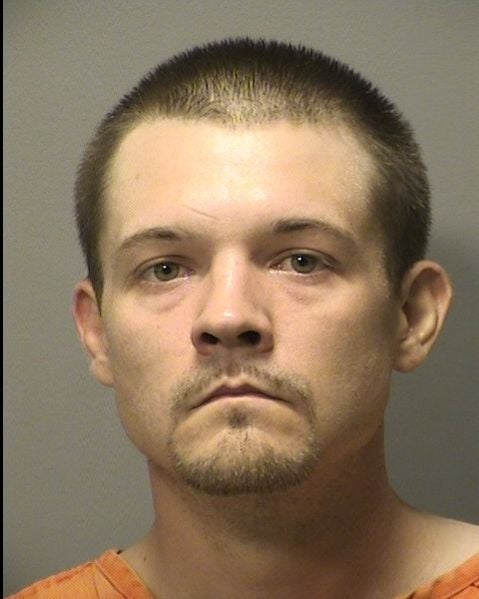 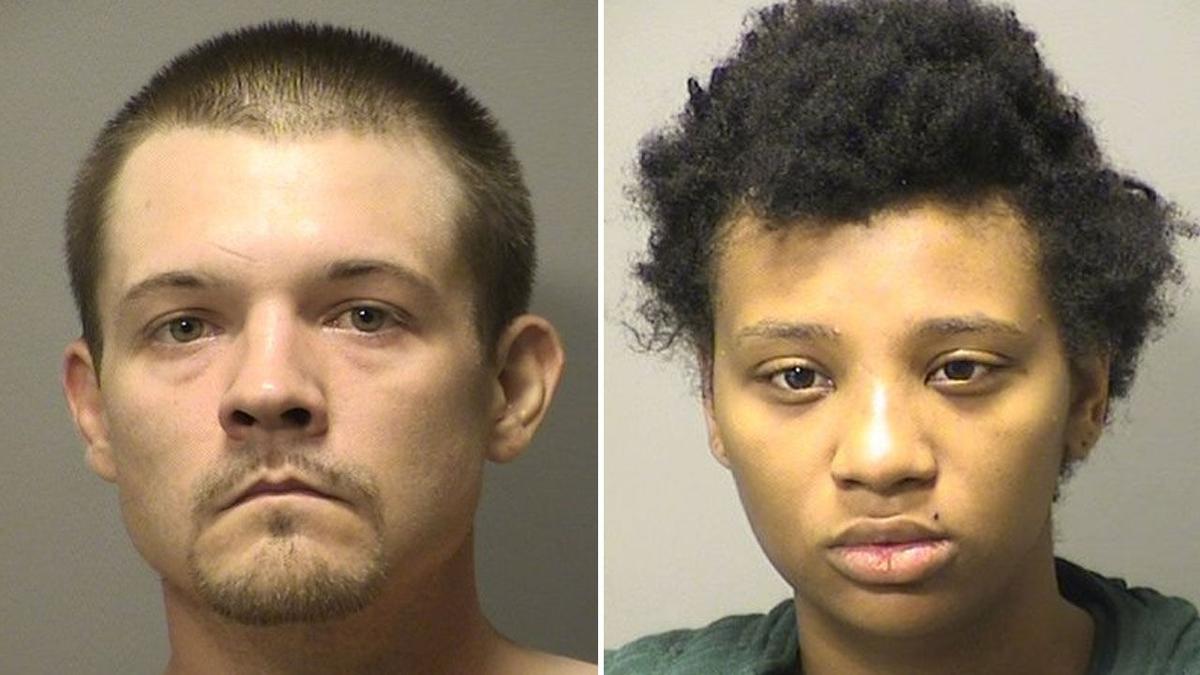 VALPARAISO — Nearly three years after a 19-month-old Portage girl died after suffering blunt force trauma that left her with brain, skull, eye and teeth injuries, a 32-year-old Wheatfield man was taken away to prison in a case that the judge likened to the classic tale of Dr. Jekyll and Mr. Hyde.

Clymer commented on how family and friends described Hanney as a kind and gentle person, yet the injuries suffered by the child left in his care told another story.

Forensic pathologist Darin Wolfe, who conducted the autopsy on the child, told the court Tuesday morning that the girl's 27-inch, 17½-pound body was nearly covered with injuries in various stages of healing.

The injuries suffered at the time of the July 18, 2017 incident in question were primarily contained to the head and included fractures, blood in and on the brain, hemorrhaging in the eyes and four loose lower front teeth.

"These are all consistent with blunt force trauma to the head," Wolfe said of the cause of death.

The manner of death was determined to be a homicide and the injuries were inconsistent with Hanney's description of the girl being bounced off a bed to the floor at the Camelot Manor Estates mobile home park in Portage.

Hanney, who has denied knowingly hurting the child, pleaded guilty to a level 1 felony count of neglect of a dependent in return for prosecutors dismissing the remaining five felony counts.

"To say that I feel sorry is a complete understatement," he said Tuesday. "I still have pictures of her on my phone."

'Feral' children's hopes for relief were dashed with death of sibling, police say

His mother, Julianne Hanney, described Gary as a perfect child, whose life unraveled with addiction after a family member gave him a pill to try.

Gary Hanney spent years using opiates and heroin, during which time he started a relationship with Tamika Conley and started caring for her three children, who have been described by police as feral-like, said his father, Gary Hanney.

"Gary doesn't have a violent gene in his body," his father told the court.

Portage Police Sgt. Janis Crafton testified two weeks ago that the deceased girl, and her then-6-year-old brother and 4-year-old sister, probably received the most stability in their life during the seven months they spent involved with Hanney.

But after noticing on the night in question that the youngest child was injured, rather than seek immediate care, Gary Hanney searched the internet for information about head trauma and called Conley home from work, according to officials. He waited 44 minutes to call for help and responding officials found the child was not breathing and had no pulse.

The child was flown to Riley Hospital for Children in Indianapolis, where she was declared brain dead on July 21, 2017.

Conley, 26, who has pleaded guilty to three level 3 felony counts of neglect of a dependent and faces 30 years of probation, did not regularly feed her children, locked them up in rooms and gave them Benadryl to sleep, Crafton had said.

Conley is scheduled to be sentenced July 24.

Hanney, who must serve 75% of his sentence, said he intends to appeal.

Just six months after pulling out of a plea agreement in favor of a trial, Gary Hanney has again pleaded guilty in the death of his then-girlfriend's 20-month-old daughter.

He was reportedly shocked by the level of the test results and said he drinks alcohol every day, police said.

Probation for armed Porter County man who ignored, walked away from police

"I ordered Robert to stop, drop the gun, and put his hands in the air," police said. "Robert began to walk towards officers completely ignoring our commands."

Portage Police Sgt. Janis Crafton testified last month that Tamika Conley did not regularly feed her three children, locked them up in rooms and gave them Benadryl to sleep.

Probation becomes 20 years in prison in death of Portage child

Tamika Conley will be required to serve at least 75% of the time, which amounts to about 12 more years considering time already served, defense attorney Mark Chargualaf said.