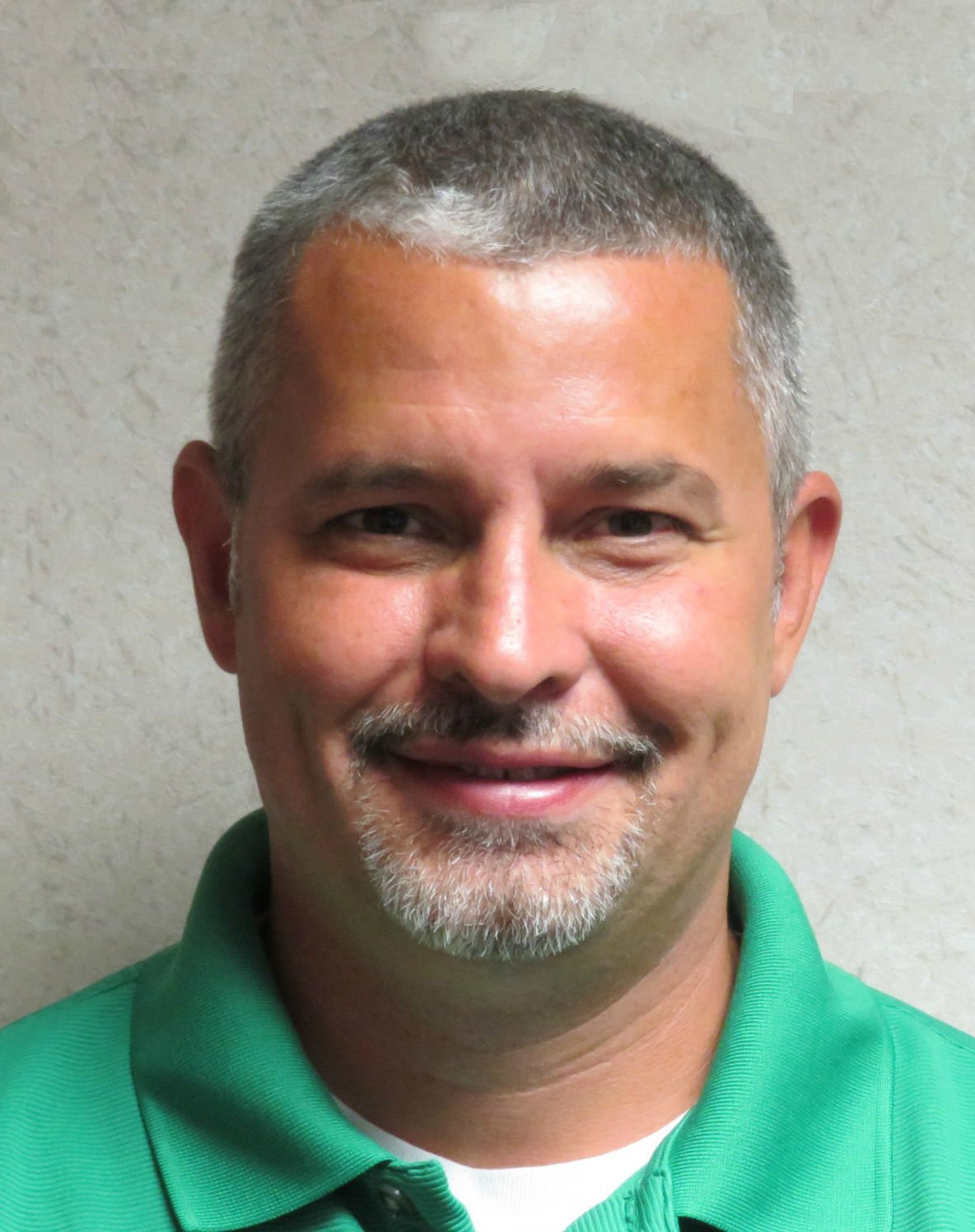 Duneland School Corp. announced this week that Michael Hamacher of Portage's Central Elementray School will be the next principal of Chesterton Middle School. 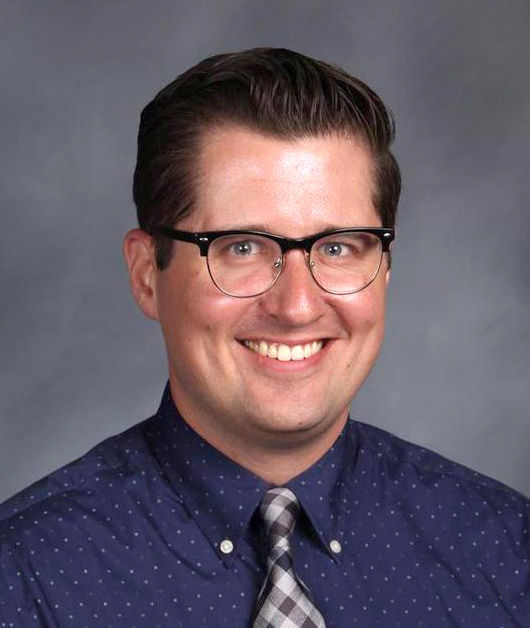 Samuel Marshall, a teacher for 10 years at Chesterton High School, will be the next principal of Jackson Elementary School, according to a Duneland School Corp. news release.

CHESTERTON — Students will be greeted by two new principals this August in the Duneland School Corp.

The district announced this week that Michael Hamacher and Samuel Marshall have been named principals at Chesterton Middle School and Jackson Elementary School, respectively.

Hamacher comes to Chesterton from Portage, where he most recently served for three years as principal of Central Elementary School, according to a Duneland schools news release.

Hamacher carries 20 years of experience in education working as a teacher, coach, athletic director and administrator at the middle and high school levels.

The new Chesterton Middle School principal replaces Mike Megyesi, who resigned after eight years as principal, according to Duneland schools. Marshall will replace Linda Rugg, who resigned her position as Jackson principal after 19 years.

Jackson Elementary's new leader has spent his career with the district — beginning his teaching career at Chesterton High School in 2009 and serving concurrently as part-time dean of students at Westchester Intermediate School since 2015.

The district's announcement comes almost a month after the Duneland school board named Chip Pettit, then principal of Crown Point High School, its next superintendent.

Purdue updating student IDs to ensure they comply with law

Jack Eaton is paying it forward as part of Gatorade’s national “Play it Forward” marketing platform.

CHESTERTON — The Duneland School Board has named Crown Point High School Principal Chip Pettit as its next superintendent.

Duneland School Corp. announced this week that Michael Hamacher of Portage's Central Elementray School will be the next principal of Chesterton Middle School.

Samuel Marshall, a teacher for 10 years at Chesterton High School, will be the next principal of Jackson Elementary School, according to a Duneland School Corp. news release.