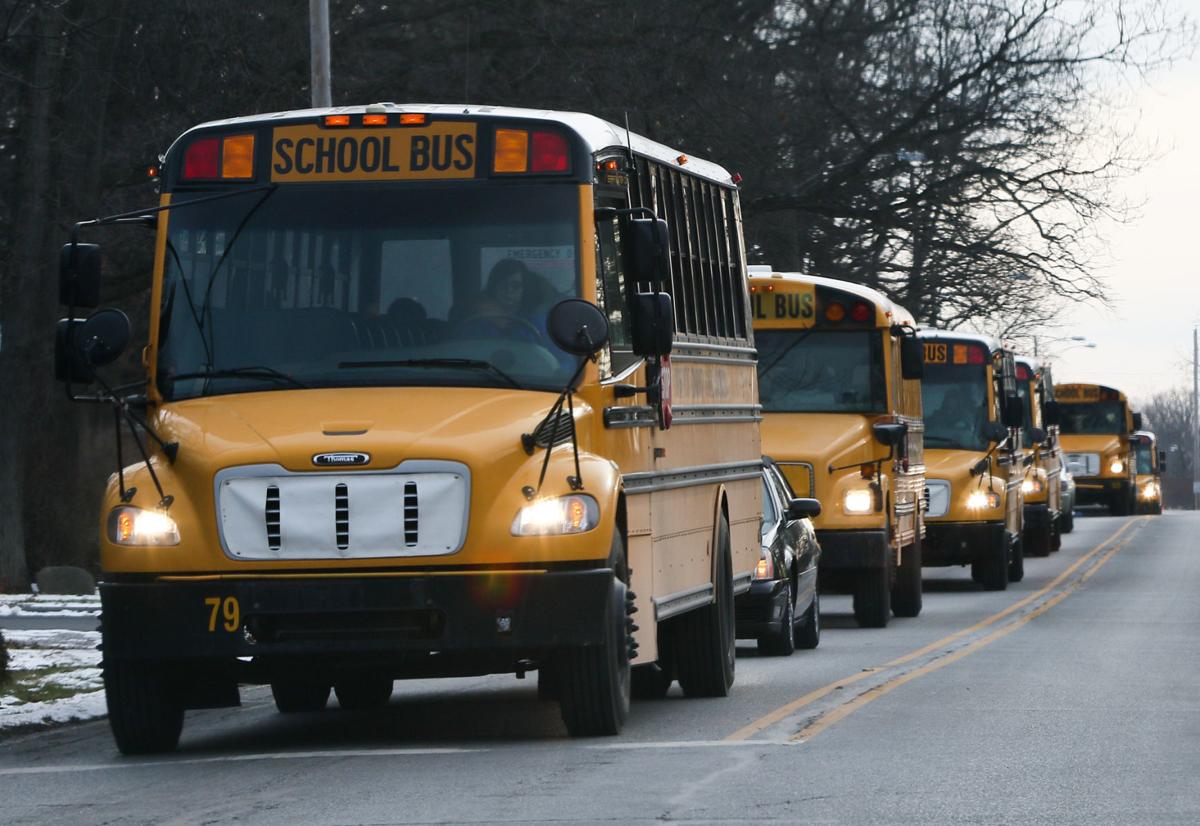 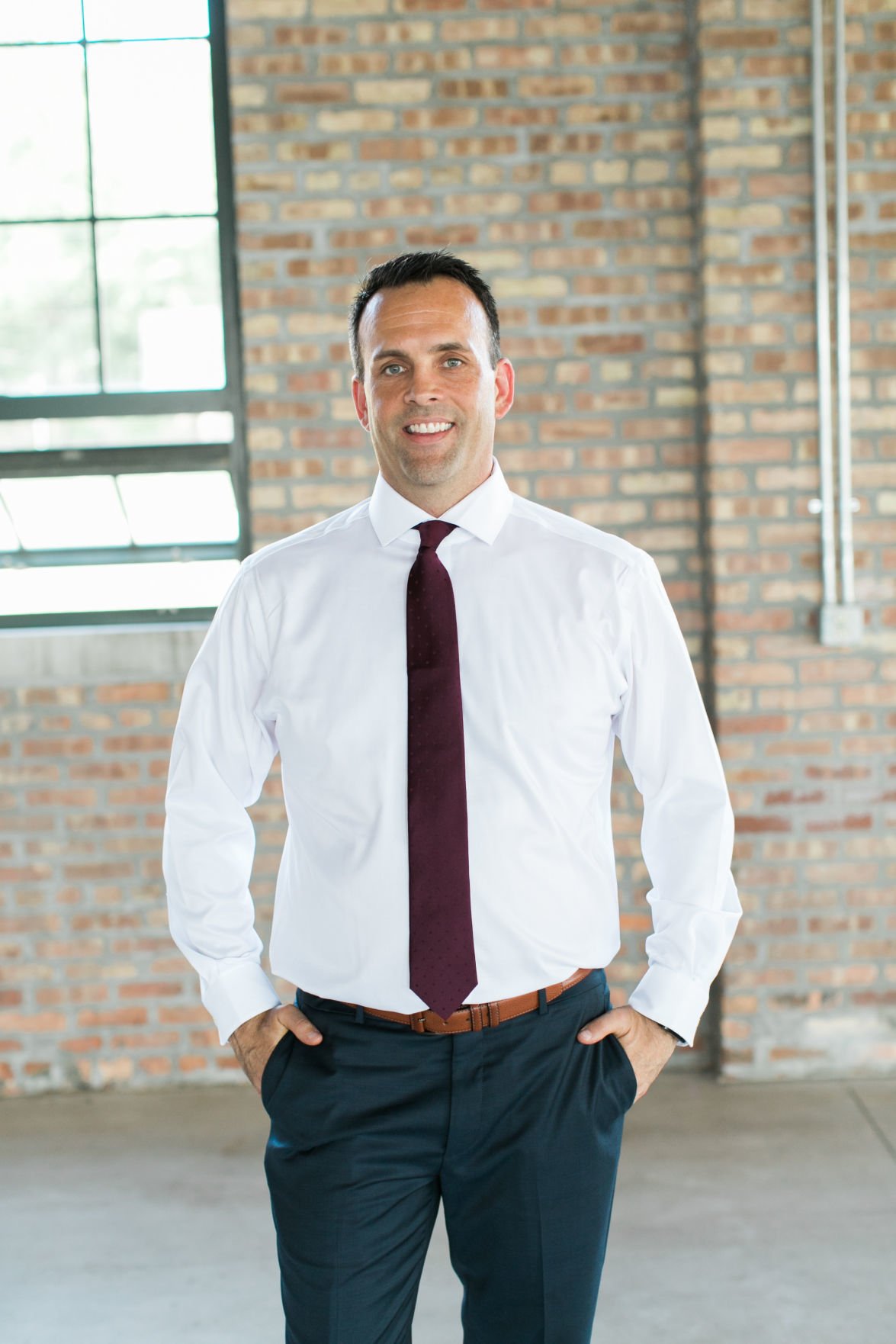 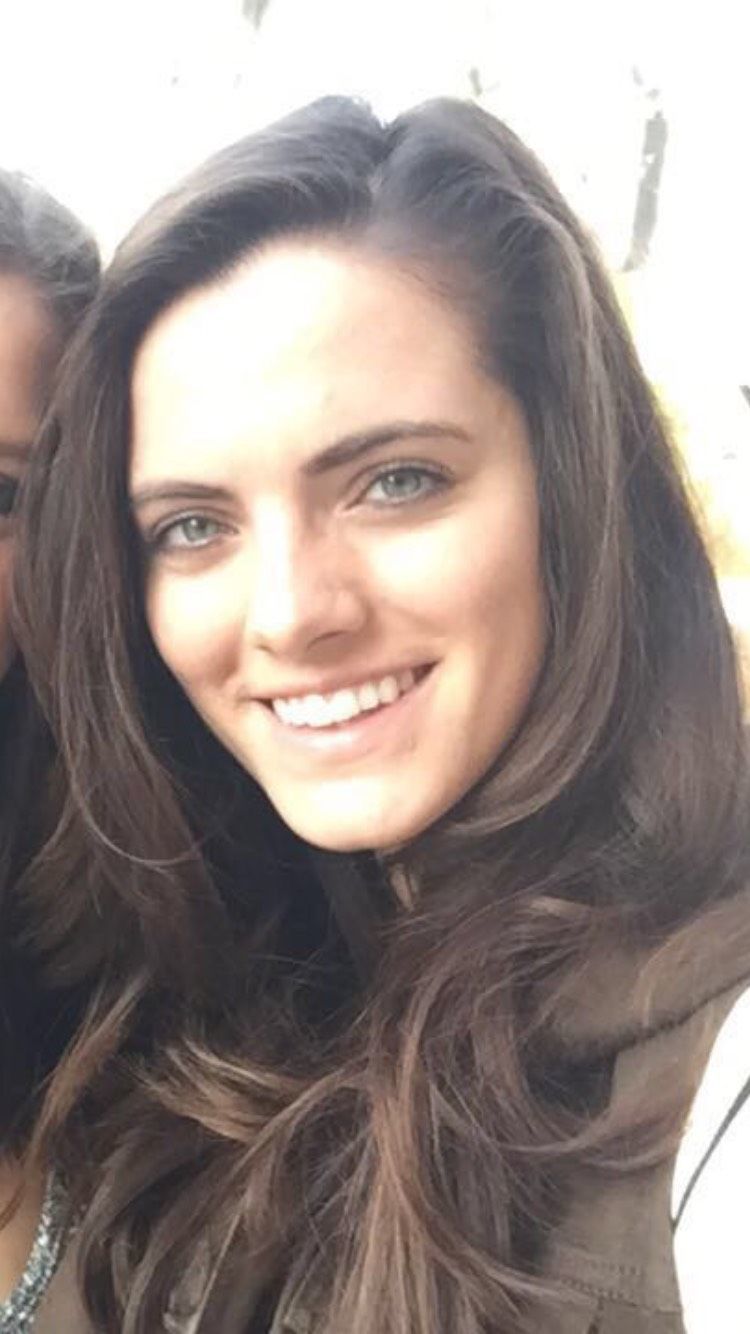 James W. Dye wanted to give back to Northwest Indiana more than 20 years ago.

After some contemplation, he decided helping high school students pay for college was a worthwhile cause.

“My father thought that the scholarship program would be the best investment that he could see giving back to the community, investing in the youth and their secondary education,” James R. Dye, son of James W. and Betty Dye, the founders and namesakes of a scholarship for kids from the Region. He also is president of the scholarship foundation.

He said his parents, who owned Standard Lumber until the 1960s and then moved into real estate, aimed to help raise literacy and college education rates in Indiana in the 1990s, when the state ranked near the bottom of the country.

"A lot of this is about this area's reputation as being the bottom of the state," James W. Dye said of the scholarship program. "We want to get the reputation of Northwest Indiana back where it should be, and this is the best way we think we can do that."

Kat Smailis was awarded a scholarship in 2011. The Highland High School graduate earned a degree in occupational therapy from Indiana University in 2015. She just earned her master’s and is working as a traveling occupational therapist.

“I come from a family of five (siblings), and it would’ve been really hard for me to come out of school without debt if it weren’t for the scholarship,” Smailis said.

“I was a part of this extremely amazing networking opportunity,” she said. “(James W. Dye) is a very heavy-minded business person. Just talking to him has really inspired me to maybe one day open up my own clinic or have more responsibilities in a clinic-type setting. But also really just to be a mentor to help out people who’ve been part of the scholarship program.”

Dye said the foundation has awarded scholarships to more than 900 students since the first four in 1994.

Scholarships range from $500 to $3,750 per semester, or $3,750 minus the total of other scholarships, grants and awards a students takes in. But it’s never less than $500 per semester.

It was offered to 200 students last year with 181 accepting; 200 more scholarships will be offered this year.

Dye said the foundation hopes to get more applicants from Gary and East Chicago.

“We certainly have students that qualify that I don’t know are aware of the program,” he said. “We’d like to see more involvement north of (Interstate) 80/94.”

One of the original four recipients, Brian Rodell, is now a member of the scholarship selection committee.

“I grew up in a single-mother home with three other siblings,” Rodell said. “Going (to college) in-state was helpful, but ultimately the expense of college was going to be pretty significant for my mom. Without a doubt, the scholarship helped give me that hand up that I needed to change my current trajectory.”

Rodell graduated from Purdue with a degree in industrial engineering. He’s a technical project manager for AT&T.

“It is possible to get that hand up as long as you look at it as that,” he said. “The amount that is given out here for those that have shown they want to achieve and they want to perform above average, I think this is an amazing thing that the Dye family has put out there.”

A $500 to $3,750 per-semester college scholarship for Northwest Indiana college-bound students.

For an application, visit dyescholarships.org/. Applications are due March 1.