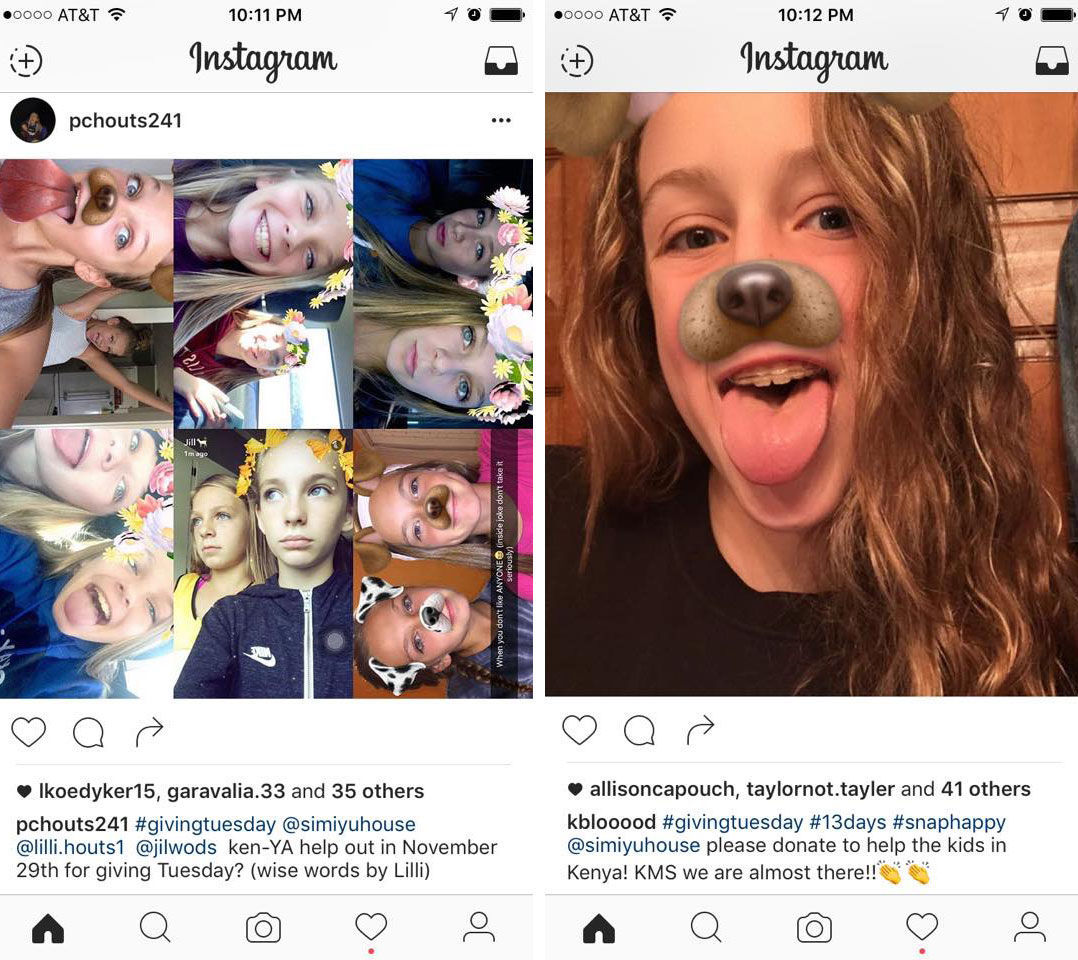 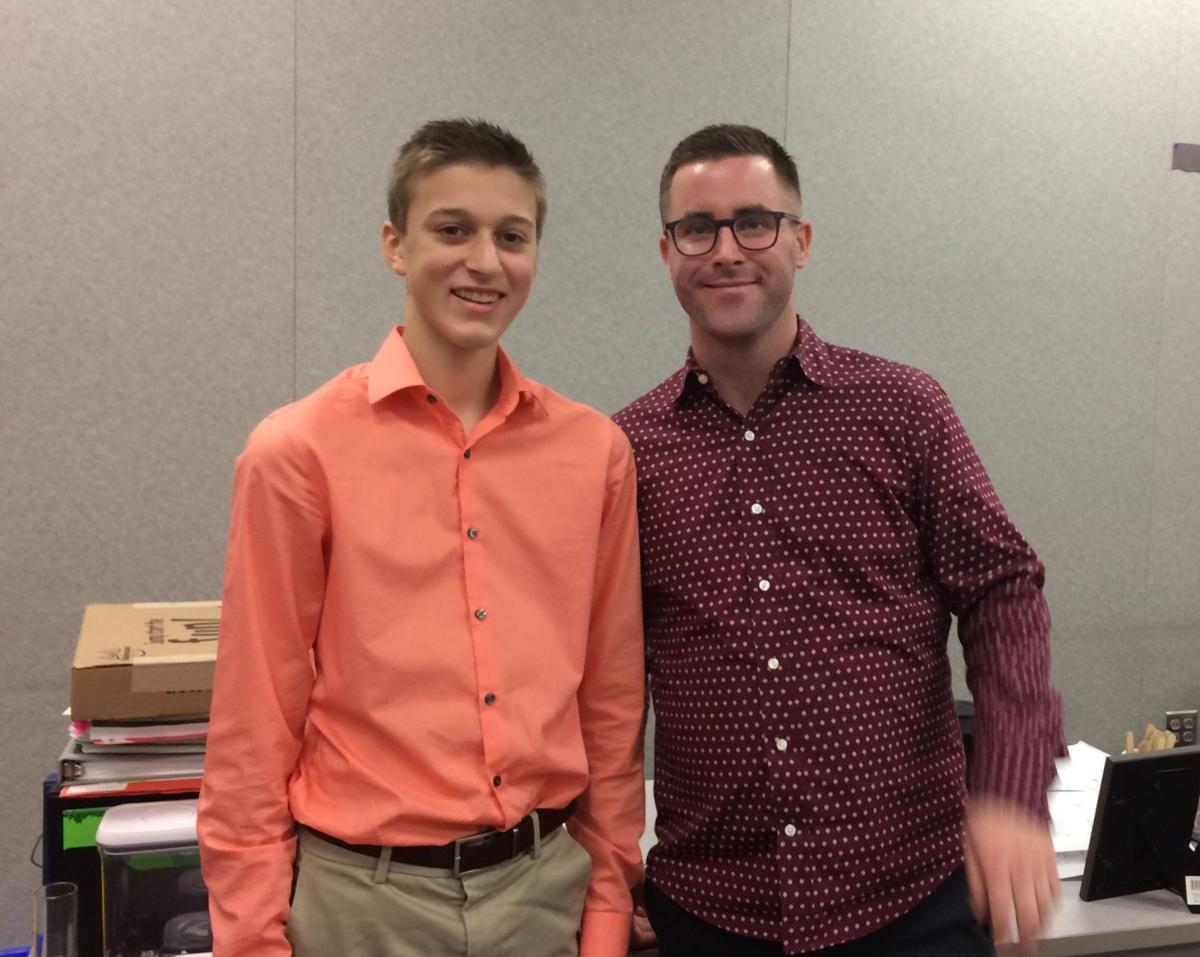 KOUTS — For Kouts Middle School teacher Eric Smith, it’s all about the positive.

Smith recently invited all middle school students to participate in a project that will not only raise funds for a good cause, but also teach them the power of positive social media posting.

“Using Giving Tuesday as a platform to push giving to others, we’re teaching the power of giving and being a responsible digital citizen,” Smith said.

Giving Tuesday is Nov. 29. It is a universal day of giving, intending to combat the season of commercialism centering around the holidays.

In September, Smith challenged the students to put on a positive social media campaign to raise funds for Simiyu House Foundation. The organization was founded by Smith several years ago after spending time during college working with street children in Kenya He created the foundation to raise funds to help the children have a safe home and an education. He challenged the students to raise $2,000, the cost for sending one child living at Simiyu House to school, grades six to 12.

“I didn’t expect them to bring in money. I wanted them to use positive as a counter culture. I wanted them to turn the selfie into an unselfie,” he said. He asked the students to promote Simiyu House and Giving Tuesday on Facebook, Twitter, Instagram and Snapchat using the hashtag #givingtuesday and #simiyuhouse.

He said they weren’t being graded on the challenge. They weren’t promised any incentives. He wanted them to experience the positive feel of caring and giving and helping others.

Smith said the response has been greater than he expected. Students took to the various social media and began spreading the word. About half of the school’s 225 students are participating.

“We’ve had some power players who have been going on every day. We’ve offered a challenge of the day for the last two weeks that they seem to really like,” said Smith.

The campaign touched one of Smith’s students. Eighth-grader Daniel Heinhold had raised over $1,000 selling butter braids. He was using his money for an airplane ticket to accompany his mother to Ethiopia to adopt a young boy. Circumstances changed. While the family went through with the adoption, Daniel couldn’t go with his mom.

Instead, he decided to donate the money to Simiyu House.

Daniel said donating the money to help others, instead of keeping it for himself, was a no-brainer. He also took to social media to help promote Giving Tuesday and Simiyu House. He also participated in a mannequin challenge.

For more information on Simiyu House or how to donate, visit their Facebook page or website at simiyuhouse.com/kenya/

KOUTS — Kouts Middle/High School teacher Eric Smith has a heart for people, for students in particular, and he hopes to transfer that love to …

PORTAGE | As a teacher, Eric Smith knows the importance of an education.