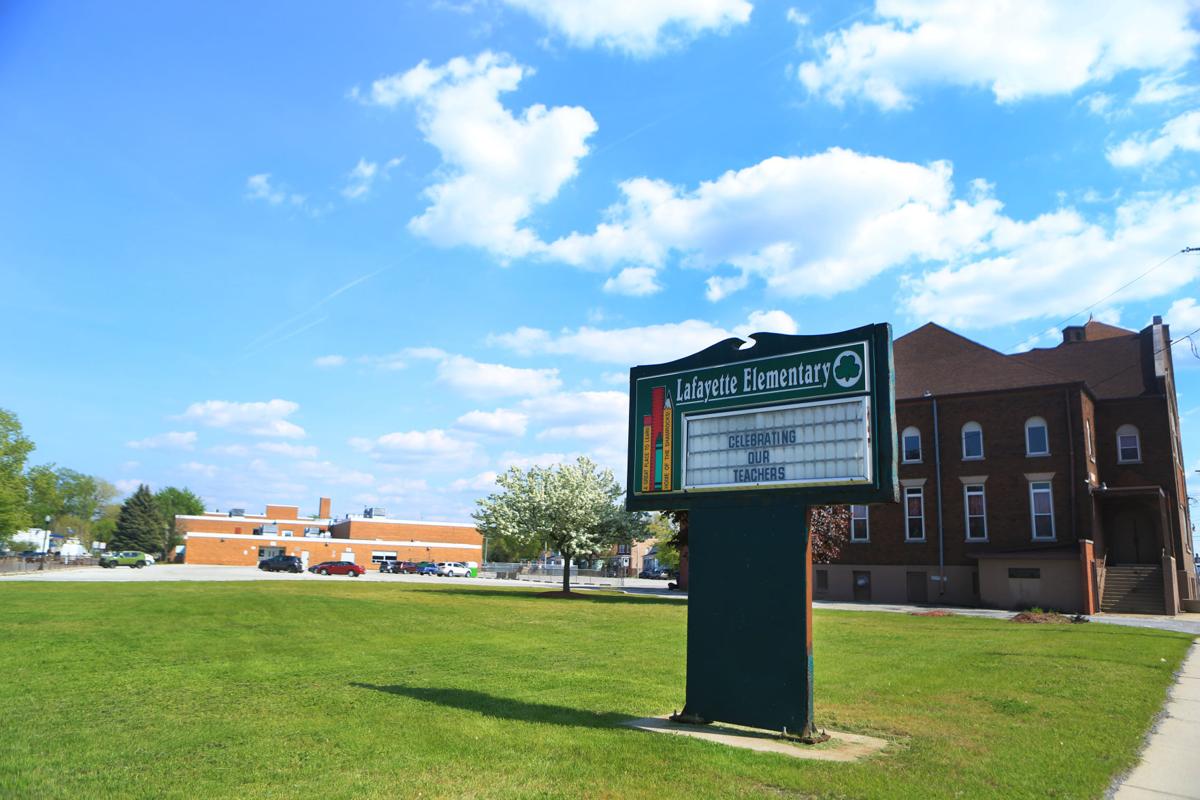 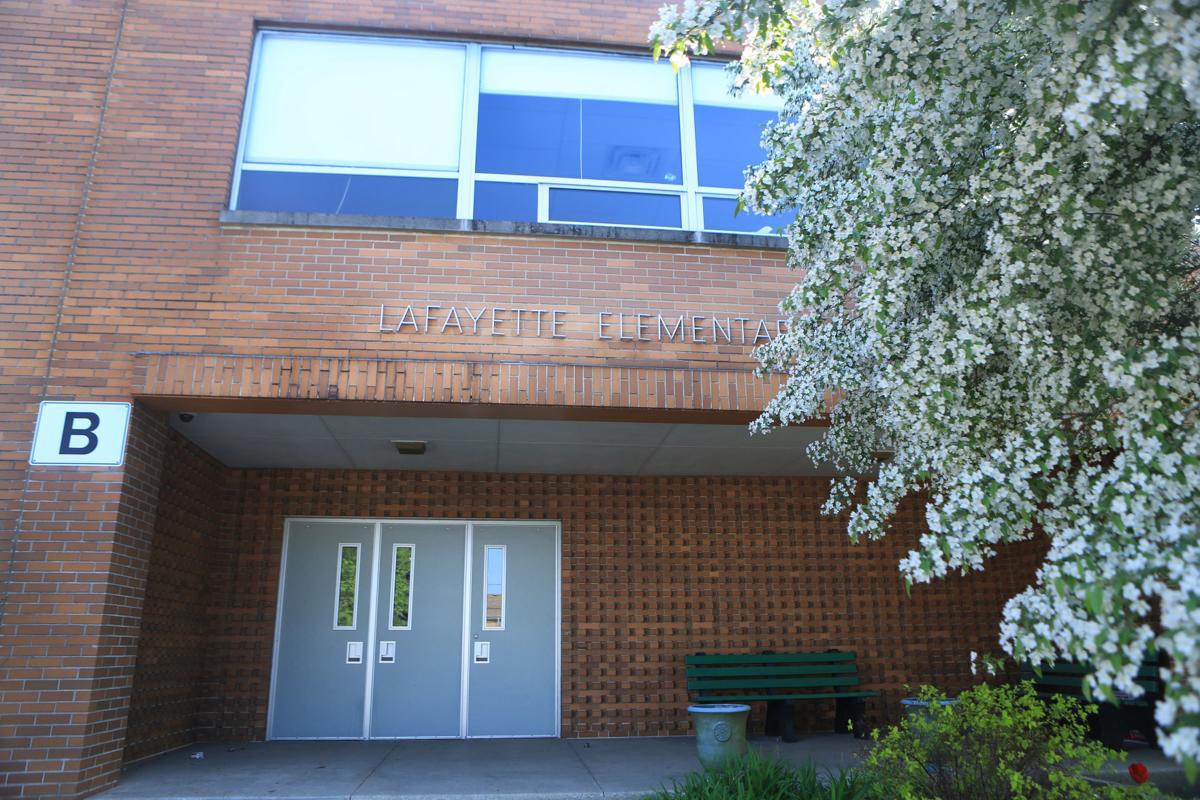 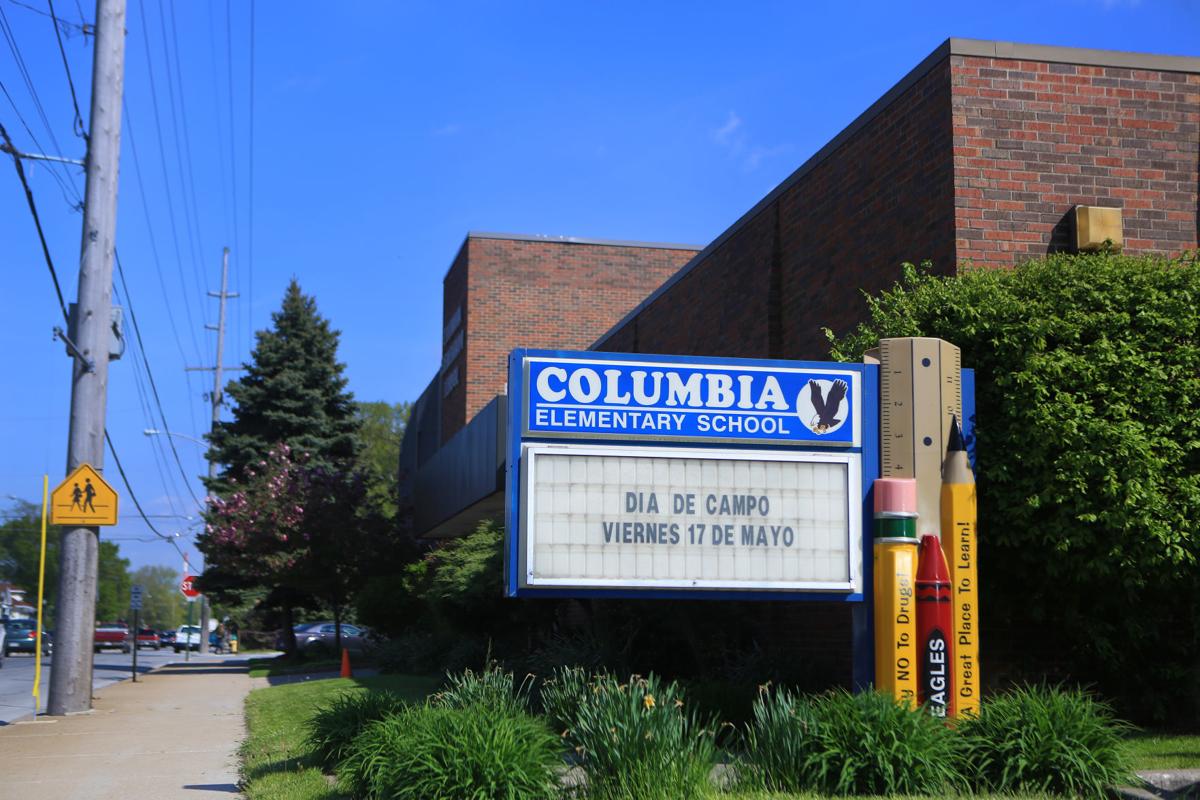 The superintendent’s plan calls for the shuttering of Hammond’s Columbia, Lafayette and Miller schools, as well as the elimination of 130 to 150 positions ranging from administrative and teaching staff to transportation, custodial staff and more.

The imminent reductions, which Hammond’s school board is expected to vote on during a public meeting Tuesday, come as administrators look to navigate financial challenges that could leave the district’s with a deficit of more than $10 million by the end of 2020.

Decreases in state funding partly to blame for district shake up

District administrators have attributed much of the district’s current financial situation to a state education funding formula which, in recent years, has seen changes detrimental to rural and urban school districts.

Miller said Wednesday night that 90% of the school city’s operating budget comes from state funding and the other 10% from taxes.

With recent changes to the state’s complexity index, which grants aid to districts based on student poverty levels, the Hammond district has lost millions of dollars in the last several years.

Hammond has also been struck hard by significant declines in enrollment.

The district decided to close enrollment in 2017, around the time it sought its two referendums — one to fund school operations and the other to construct a new secondary school on Calumet Avenue. The district lost 545 students the following school year.

In a state funding formula increasingly driven by student enrollment totals, this decline cost the school city more than $3.6 million in state funding this school year.

The district is also expected to lose an additional $900,000 in funding when property tax caps take effect in 2020 — the product of a decade-long legislative effort expected to hurt many public schools throughout Lake County.

“When you look at the state support and the reductions in complexity, it does beg the question why — why are urban districts suffering the brunt of this?” Miller asked in a Tuesday work session ahead of Wednesday’s recommendation of school closures. “I would say it’s not something that happened by chance.”

Overspending in Hammond of concern for future finance

“You’ve got to right-size this ship,” Reuss said. “You’re spending too much money for what you’re bringing in. You have an expenditure problem.”

Despite knowledge that tax support would decrease significantly in 2020, the district continued spending money at a near-steady amount.

The district looked to offset deficits incurred in 2017 with funds generated through a referendum passed that same year. However, Reuss cautioned that the referendum fund is temporary, lasting only through 2024 when the district would then need to consider returning to the public for continued referendum support.

The school city also took out a one-time bond in 2017, using some of that to pay teacher and staff salaries. When the bond fund runs out, which will likely be near the end of this calendar year, the district will need to fund $2.6 million in recurring expenditures from other sources, further contributing to the school’s projected deficit.

Reuss also advised administrators in the Tuesday night finance meeting not to become comfortable with its current funding model, especially given how reliant the district is on state funding.

“If the state cuts your budget based on the revenue coming from a recession, you have nowhere to go,” Reuss said. “You need a safety net.”

To address declining enrollment, Miller made two revenue generation proposals Wednesday night — reopen enrollment and pursue virtual school programming, which would put the School City of Hammond among the first districts in the state to offer the computer-based learning.

Both options would contribute to the district’s overall student count, bringing in an estimated $1.7 million if the district were to meet Miller’s goal of attracting 300 new students.

However, Blake-King raised concern Wednesday that not all of the 545 students that left Hammond schools this year did so as a result of closed enrollment. Some of those students, she said, left to seek greater academic opportunities in neighboring school districts.

“What are we doing to keep children here academically?” she said.

Most of Hammond’s 20 schools fall in the C and D range of the state’s annual school accountability grades. Four schools received Bs — the district’s highest grade — in the 2017-2018 school year, according to Indiana Department of Education data. One of those four schools is Lafayette Elementary, slated to close under the superintendent’s recommendations.

Miller agreed with Blake-King that the district should continue developing methods to put student curriculum first and that in his first month as superintendent, he has been working with "a great curriculum team" to do just that.

But even if the district does meet its enrollment goals and with the closure of three elementary schools, Hammond will still need to account for a $7.1-million deficit through staff reductions. About 88% of Hammond’s expenditures are dedicated to salary and benefits, Reuss said.

The Hammond school board will vote on Miller’s recommended closures and staff reductions in a public meeting at 6 p.m. Tuesday at Clark Middle/High School.

“We’re trying to do everything we can to keep our schools open, to keep as many programs running as possible, to keep the student-teacher ratio as low as possible, but here we are,” Miller said. “We’re spending beyond our means. Like all of us, we can do that for a little time, but eventually you end up under the water. That’s where we’re going to be if we don’t make the tough choices.”

'You lied to us': Clark, Gavit schools to close, parents react

Warning of a state takeover, the School City of Hammond Board of Trustees voted unanimously Wednesday to shutter two of the school city's four high schools.

State Sen. Lonnie Randolph, D-East Chicago, is seeking to require every public, charter and private school in Lake County test its drinking water for lead at least every other year.

The Indiana AG is arguing against the School City of Hammond and Lake Ridge Schools' challenge of a state law allowing charter schools the first opportunity to buy unused school buildings for $1.

The School City of Hammond has already selected a name for its new high school set to open next fall but a decision still looms over whether Morton High School should receive a new name.