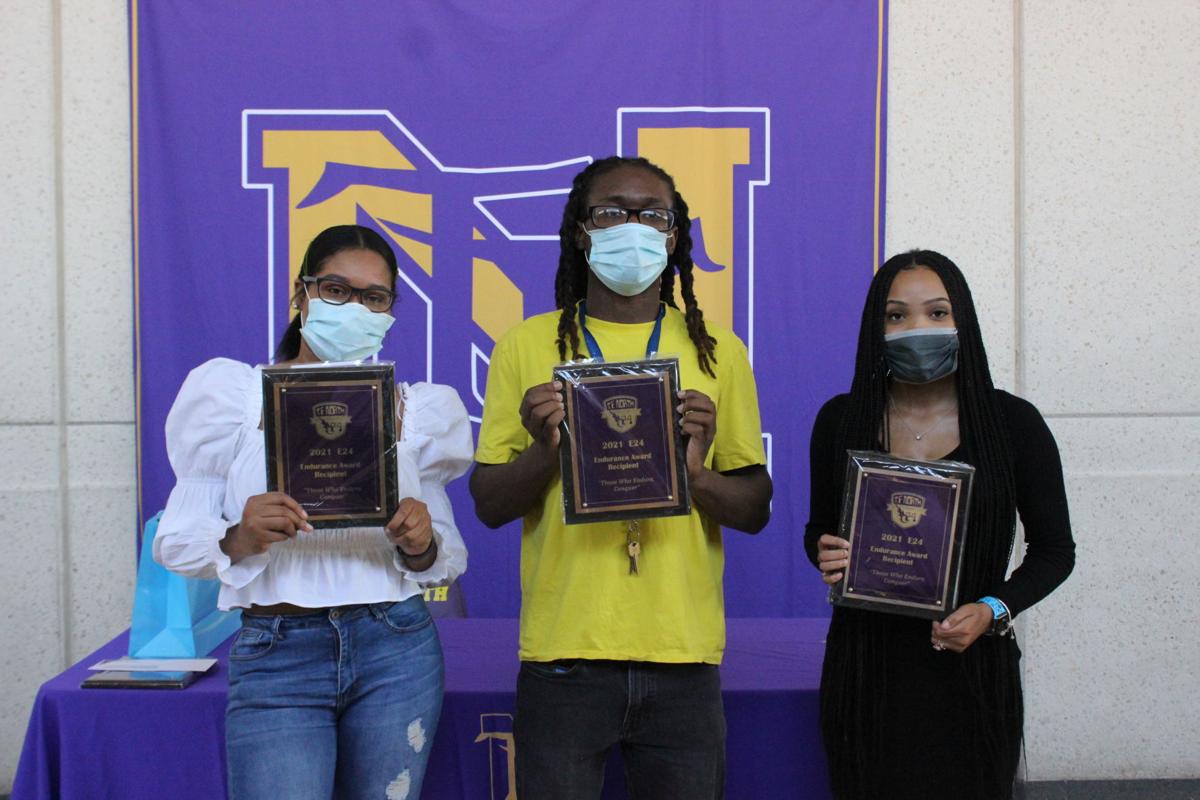 From left, Nayah Carter, Trevontae Gartrell and Erica Goodman are among the first recipients of E24 Endurance Award scholarships for TF North students. 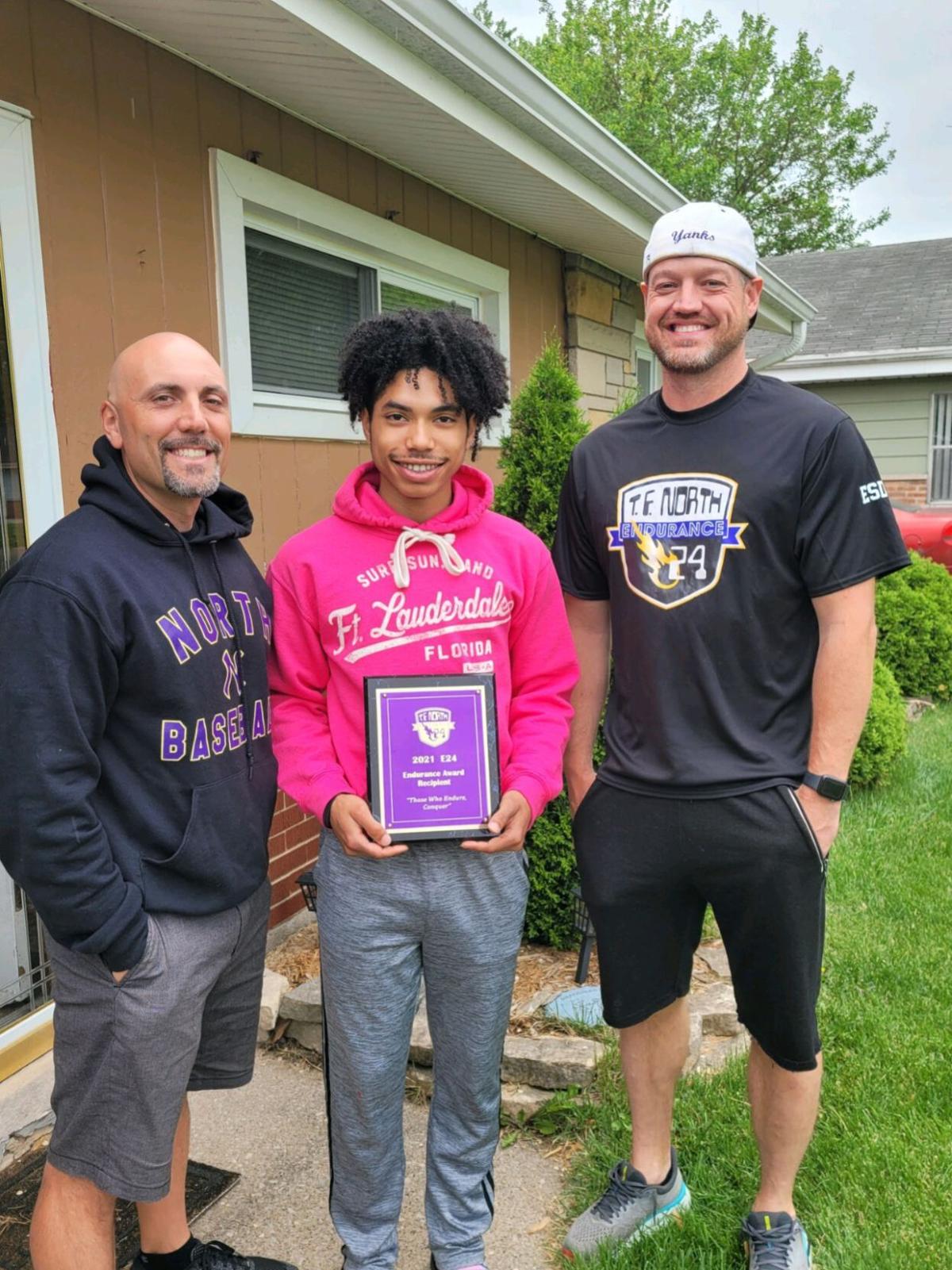 CALUMET CITY — When TF North High School teachers Chris Russo and Aaron Altenburg decided to start a scholarship fund during a pandemic, they didn't know if their idea would strike a chord.

But the colleagues and friends were overwhelmed by the response from the TF North and Calumet City communities. And now the first four E24 Endurance Award scholarships have been awarded to recent TF North graduates Nayah Carter, Trevontae Gartell, Erica Goodman and Justin Quijano.

The initial goal, according to Russo, was to award two scholarships this year to students affected by the pandemic.

But he and Altenburg raised enough money with their E24 Endurance Run — 24 miles in 24 hours, from Cedar Lake to Calumet City — in May to afford two more scholarships this year. And there's more: even without additional fundraising, they have enough in the bank to fund scholarships for nine more years.

There will be more E24 events, according to Russo, though a date for the next one has yet to be finalized. "We haven't decided if we're going to do a fall or spring run," he said.

One thing they do plan on is reaching out for more sponsors. The Calumet City police and fire departments were major partners this year, along with a number of local businesses.

TF North alumni also have been generous, including a pair of 2007 graduates.

Heero Abdulai, who spent a season in the Arena Football League and now hosts The Identity Booth podcast, coordinated a livestream of this year's run.

And Dometi Pongo, who hosts "MTV News" and the network's "True Life Crime" series, arranged for MTV to donate $2,000.

Russo only expects the momentum to build as the E24 brand becomes more recognizable.

"I've talked to other people in the business world," he said. "The (initial) outpouring of support was really nice."

It speaks to the tight-knit nature of the school community.

"Just because you leave TF North doesn't mean you're not (still) part of the family," Russo said, "and will help out those who are going to follow you."

From left, Nayah Carter, Trevontae Gartrell and Erica Goodman are among the first recipients of E24 Endurance Award scholarships for TF North students.