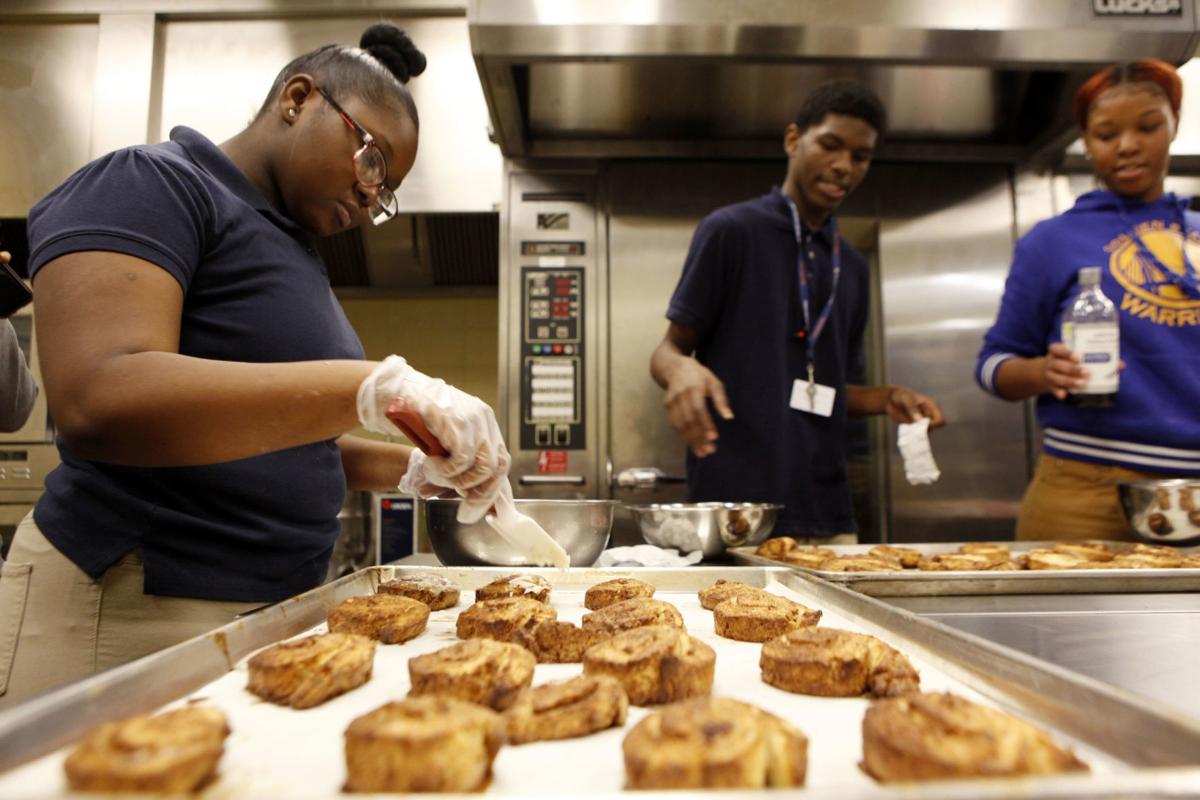 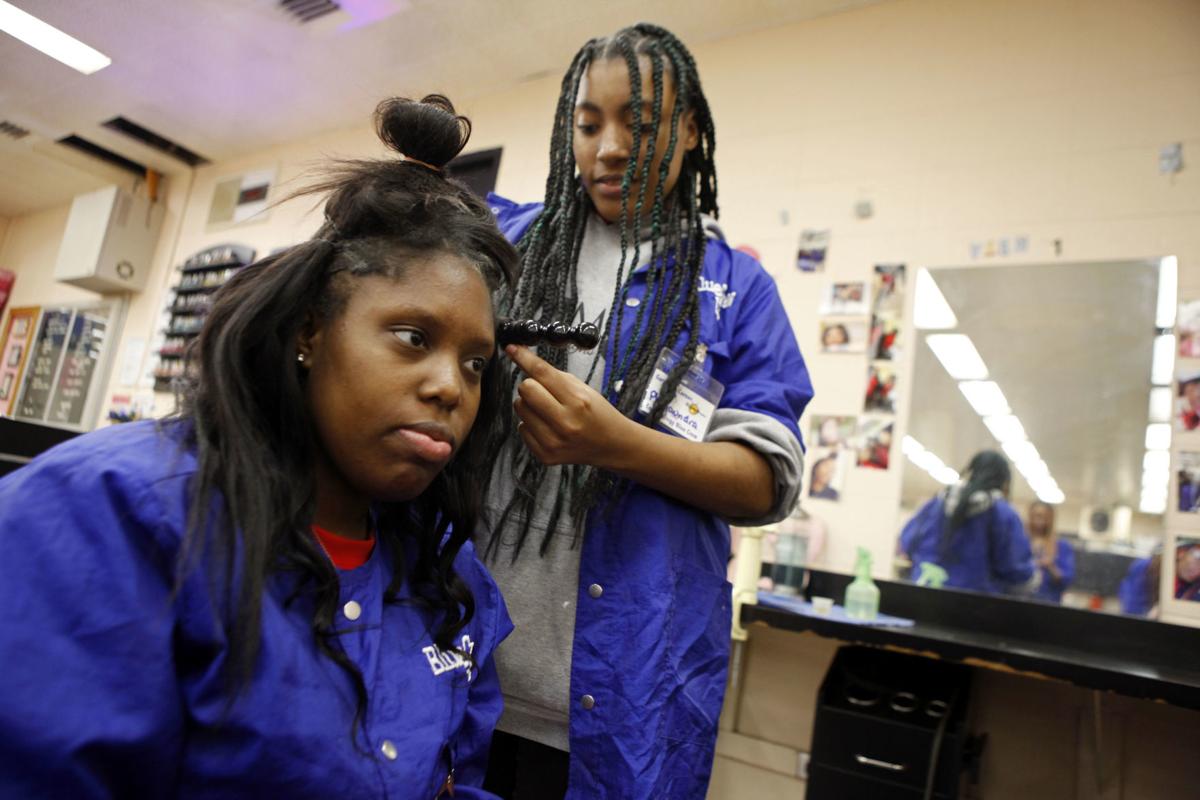 GARY — As college and career readiness continues to lead shifts in statewide education standards, a growing coalition of Lake County community leaders are organizing to increase opportunity for Gary students.

Leading a new Intercity Pathways Program initiative months in the making, the Gary Alumni Pathways to Students organization has invited dozens of community stakeholders to invest their time in helping the Gary Community School Corp. meet the changing education philosophies — particularly at the middle and high school levels.

Operating out of an office at West Side, the primarily volunteer-driven group has put on more than 35 programs since its inception in 2016, centered around creating alumni mentorships, sponsoring college visits and organizing career fairs.

But, in a city challenged with population decline and financial distress, GAPS Chairman and West Side Leadership Academy alumnus Carlton Guthrie said, the Gary Community School Corp. has lagged behind what neighboring districts have done to meet Indiana's changing graduation requirements.

“These programs don’t come to Gary,” Guthrie said. “Seldom do they come to organizations and cities like Gary, because we don’t have the infrastructure. You need to have an infrastructure to hold one of these programs in place and we’ve got issues. So, what we want to do is we want to create pathways to the pathways.”

To do this, GAPS is beginning with the results of a recent asset mapping survey conducted by JFF, a national organization providing services exploring the overlap of educational opportunity with workforce development.

“If we’re going to do this right, we need to have a broader context,” Guthrie said on working to build Gary’s pathways. “We need to understand what’s happening in the larger world and we need to understand what’s going on here in Northwest Indiana so we can fashion our programs so when these kids come through our programs, there’s jobs there — there’s an opportunity to move through a career.”

The study found that STEM fields, particularly those requiring information technology expertise, are growing and would make a wise investment for educators looking to build curriculum serving a reliable workforce pipeline.

Through these programs juniors and seniors have the opportunity to earn both college credit and industry certification while still enrolled in high school.

The career center has grown its enrollment from 70 students to 168 in the last year and has plans to expand its offerings in the near future with new aviation, criminal justice, diesel mechanics, emergency medical services and police administration courses, GACC director Delincia Smith said.

“It’s such a gem there,” Smith said. “A lot of people just pass it by. They really don’t realize what’s there for our kids.”

But, GAPS has its sights set even earlier when it comes to career exposure.

“At an early age, they’re being pulled in different directions,” Guthrie said of young students. “We want to create a pull that talks about the kind of things that we want to put in their heads; careers, values, right, wrong, decision making, no violence.”

Ultimately, Guthrie said, the program’s success comes down to building engagement among not only alumni, but also parents, students and the greater Gary community.

“This is part of the process we want you to help us figure out; how to pull folks from the negative influences into the positive influences,” Guthrie said. “We can’t do this standing alone.”

Organizer highlights importance of having fathers in girls' lives

GARY — Gary Community School Corp. teachers will see their first stipend in years ahead of the winter holidays.

INDIANAPOLIS — The State Board of Education approved a major overhaul of Indiana's high school graduation requirements Wednesday, despite sign…

She Can Tech began last year with a simple mission — increase the representation of young women in STEM. Now, the Portage-based group is attracting support from big names in tech like T-Mobile. Here's why.

State officials are looking into a September school enrollment promotion offered by the Gary Community School Corp. that appears to violate state law.

A new coalition of Gary leaders are coming together to expand resources and access to afterschool programming across the city.