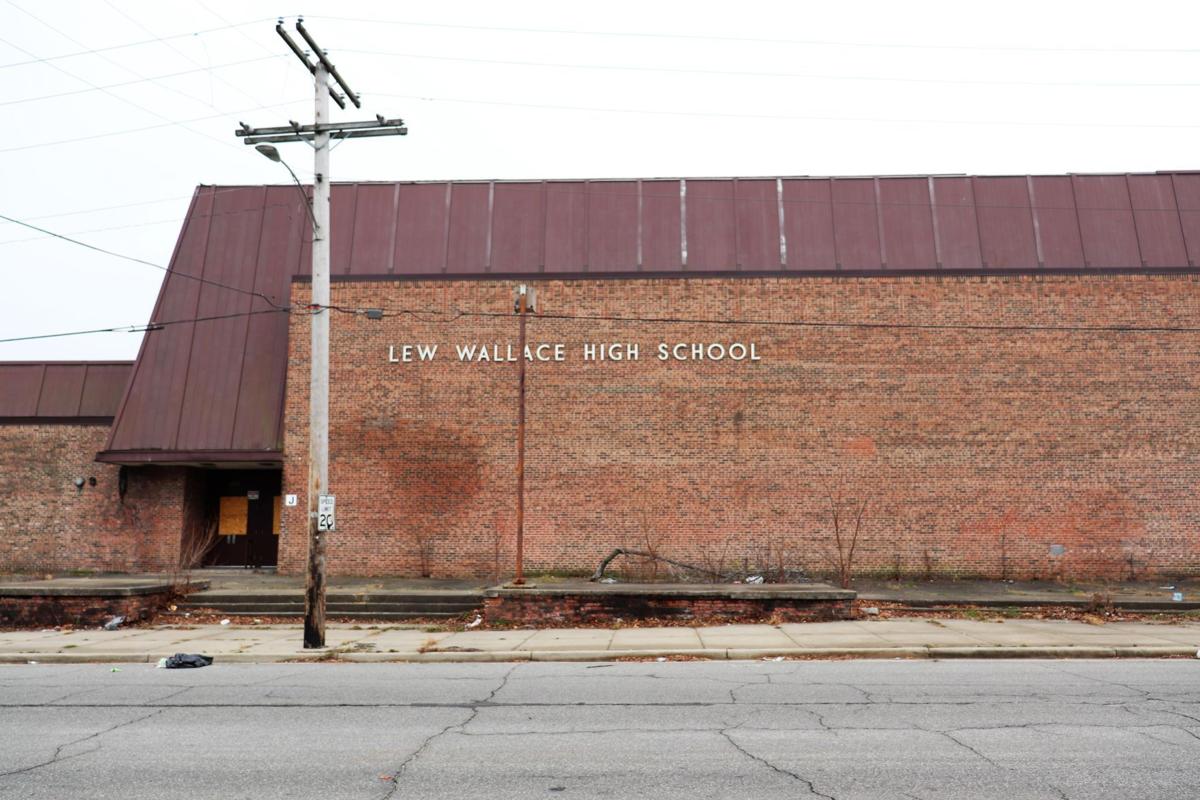 Gary Community School Corp. leaders say demolition for the former Lew Wallace High School, which closed in 2014, is set for this fall. 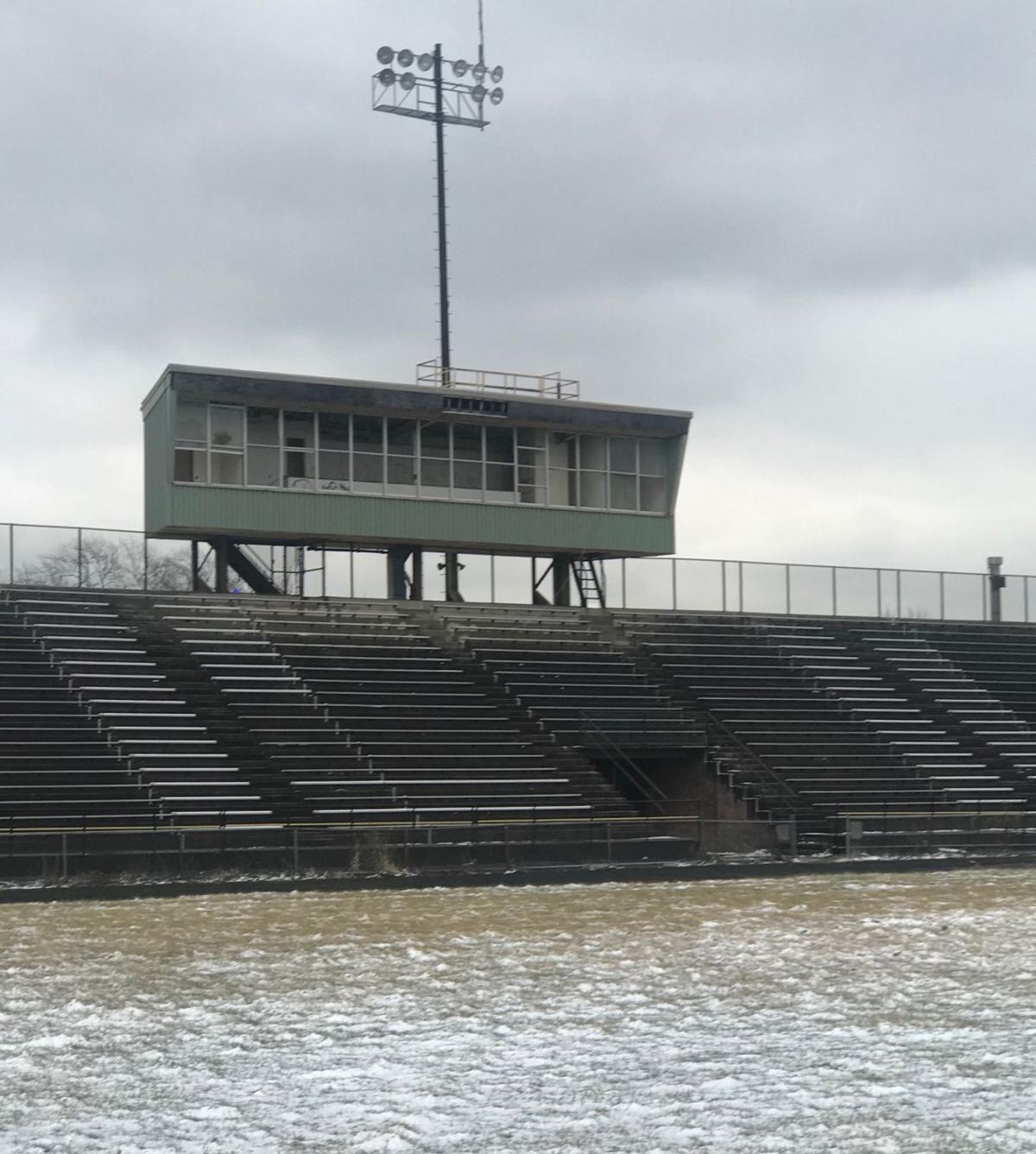 In this file photo, the football press box at Gary's former Lew Wallace High School is shown. The school is scheduled for demolition this fall.

A letter from Paige McNulty, manager of the Gary Community School Corp., to community members last week said removing the blighted former school wasn't an easy decision, but will make the community safer and clear the path for better use of the property.

A request for proposals has been sent out, and the district has already received proposals from various contractors, the letter said. All proposals are due by Aug. 24 and will then be scored and shared with the Distressed Unit Appeal Board, which oversees Gary public schools.

Once a contract is awarded, demolition should begin sometime in late fall.

McNulty wrote in the letter that the project is long-anticipated, and thanked the community for its patience in the process. Last week's update, she said, is the first of several updates community members can expect from the district.

"We will remain consistent, accessible and transparent in all of our actions," she said.

People with questions about the project or who want to learn more can email info@garycsc.k12.in.us.

In December 2020, The Times reported McNulty said in a meeting with the district’s advisory board that Lew Wallace would likely be demolished in the spring semester using money from the school improvement fund, which was established through deferred loan repayments.

At the time, she said, out of the multiple vacant and blighted former school buildings in the district, Lew Wallace had the most problems, callouts from police and break-ins.

Last September, the Gary Police Department opened an investigation following a 13-minute YouTube video showing young men defecating into a file cabinet, stun-gunning each other and running naked through the gym of the abandoned school.

There have been multiple fires at Lew Wallace, even in the past year or so, including one last summer that left a firefighter injured and another last fall that consumed the press box at the football stadium.

Shortly before the fire to the press box, firefighters were notified of a possible body in the press box, an earlier story from The Times said. No one was found during the fire, but there was evidence of someone living there.

Officers found the accused still in the act with his hand down his pants and his eyes closed when they arrived, according to the incident report.

"Victim #1 advised she told Issac (Mosqueda) that she did not feel comfortable with him touching her, but he did this on other occasions as well so she thought she had no say," charges say.

Robert E. Simms III, 33, is accused of robbing a Park Forest man of drugs and shooting him to death, then burying his body in the 8600 block of Juniper Terrance in Gary's Miller section.

Pedestrian dies after being struck on interstate ramp, police say

A short time after the crash, an abandoned vehicle registered in the victim's name was found in the westbound lane's inside shoulder.

Sheriff's officials said Halyna Hutchins, director of photography for the movie "Rust," and director Joel Souza were shot. The Santa Fe New Mexican reported Baldwin was seen Thursday outside the sheriff's office in tears, but attempts to get comment from him were unsuccessful.

Gary Community School Corp. leaders say demolition for the former Lew Wallace High School, which closed in 2014, is set for this fall.

In this file photo, the football press box at Gary's former Lew Wallace High School is shown. The school is scheduled for demolition this fall.