HAMMOND — Amid tense debate, the School City of Hammond tabled a vote Tuesday night to move forward with the superintendent's plan to explore closing as many as three Hammond schools.

Instead, the plan, which has four options, will be discussed at a public School Board work session following the district's spring break. The session will be 6 p.m. April 8 at the School City of Hammond Administration Center.

Superintendent Walter Watkins proposed a district Strategic Plan for Fiscal Health, which was discussed by board members in executive session prior to Tuesday night's public meeting. In the public meeting, Watkins detailed several options to help the school city meet the demands of declining enrollment and the coming 2020 tax cliff.

A fiscal plan discussed broadly by board members Tuesday night involved the possible closing of Lafayette, Columbia and Miller elementary schools. A vote at the board meeting would have authorized Watkins' to study these school closures.

A visibly frustrated Watkins emphasized to the board that any vote Tuesday night would not be a vote to close schools, but instead to explore the possibility of closing schools — a decision he said should be addressed quickly and not drawn out, given the immediacy of the tax impact 2020 will leave on the district.

Watkins said in the meeting his plan could save the district as much as $25.4 million.

"The longer we wait, the more difficult it's going to be," Watkins said. "To think that we haven't considered every possible scale is inaccurate."

He pledged to openly discuss the option on the table in future community meetings if approved by the board. However, board member Carlotta Blake-King took issue with the lack of transparency in sharing the Strategic Plan for Fiscal Health. The plan could have other options, such as closing other schools or opening enrollment to students living outside of Hammond.

Plan options to be discussed at April meeting

The plan has not been released publicly and has only been discussed by Hammond board members in executive session meetings not open to the public.

"When we were in work session, you all decided to go with (options) I and II; it was not the consensus of this group," Blake-King said. "I just can't see why we don't have a public meeting so the public can see what we're asking."

The Times was declined a copy of the district's strategic plan prior to Tuesday night's board meeting. After the meeting, Watkins said the plan would be made available at the upcoming April public work session, which was scheduled at Blake-King's urging.

District leadership assembled an Educational Specifications Visioning Study committee last fall to review options for school closures in the district. The committee’s initial findings included discussion of closing Clark Middle/High School and Scott Middle School, as well as one or more elementary schools as early as this year. Columbia, Lafayette and Miller elementaries were all mentioned in the discussion.

District enrollment decreased in Hammond by more than 500 students last year, hitting the school city hard, as the current education funding model calls for state dollars to follow the student.

If enrollment trends continue, Hammond schools could stand to lose more than $1.8 million in state revenue next year, according to a November 2018 financial audit conducted by Indianapolis-based MTW Consulting.

The district finished in the red in 2017 for the first time in a decade, with a general fund deficit of more than $1.3 million, according to Indiana Department of Education records. The district worked hard the next year, Chief Financial Officer Theo Boone said, to end 2018 with a positive general fund balance of $1,852.80.

Also at the Tuesday night meeting, the board announced the imminent retirements of its CFO and Director of Transportation Terry Butler.

The board approved a consultancy agreement with Matt Ruess, who served as chief financial officer for the Crown Point Community School Corp. for 10 years prior to joining investment banking company, George K. Baum & Co.

Ruess will work two days a week for Hammond schools in a financial officer capacity at the direction of the superintendent from April 1 to June 30, while the district searches for Boone's replacement.

The public largely supported the board's decision to table a vote on the superintendent's fiscal plan, standing and cheering at multiple points for Blake-King. Former school board member Cindy Murphy took the floor in public comments.

"Trustee Blake-King, thank you very much, stand your ground," Murphy said. "Thank you for asking to table this matter until this could get out to the public."

A previous version of this story incorrectly attributed the year in which the School City of Hammond's general fund ended with a deficit of more than $1.3 million. The fund ended in a deficit in 2017. The Times regrets this error.

When it comes to the environment, today’s students know it’s up to all of us to make a difference.

HAMMOND — The Region's largest school district could see a new superintendent take office in less than a month. In a public notice published t…

HAMMOND — The School City of Hammond board has postponed an early April public work session to discuss potential school closures.

HAMMOND — Every weekday morning 11-year-old Jacquise Billups wakes up, gets dressed, puts on some music and walks to Edison Elementary School … 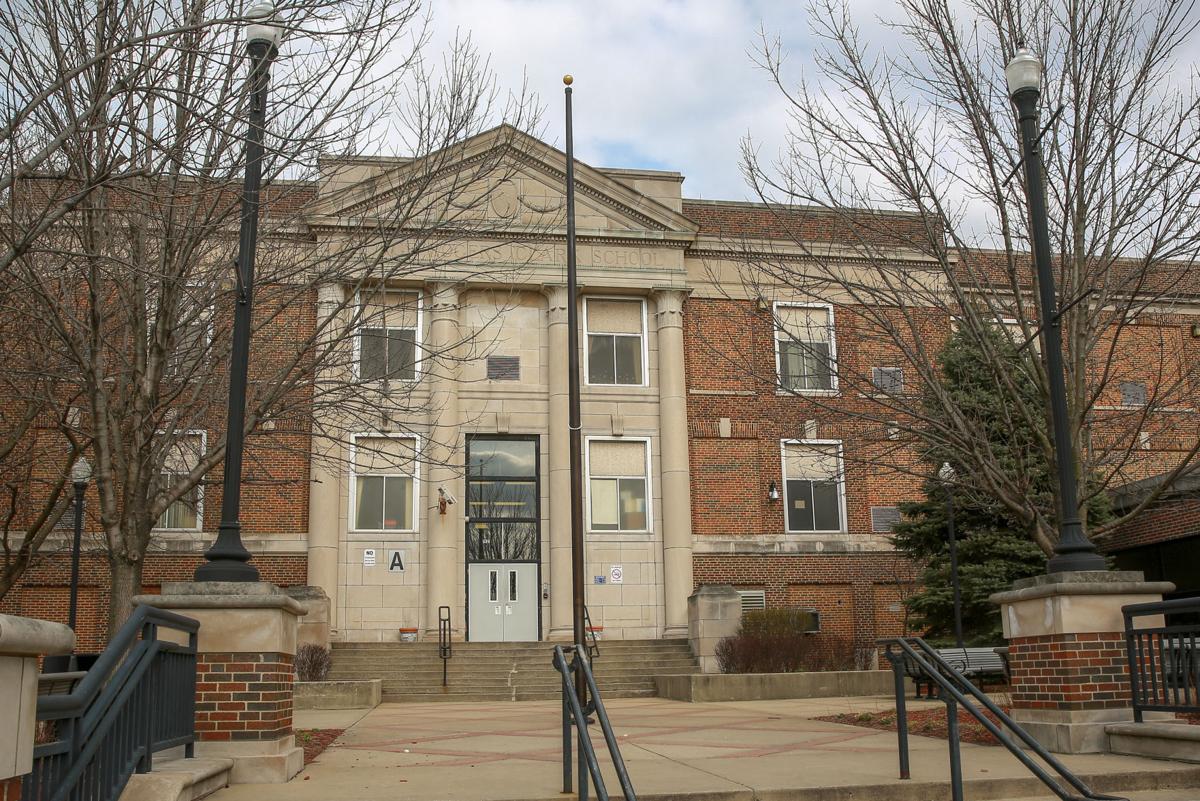 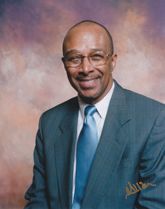