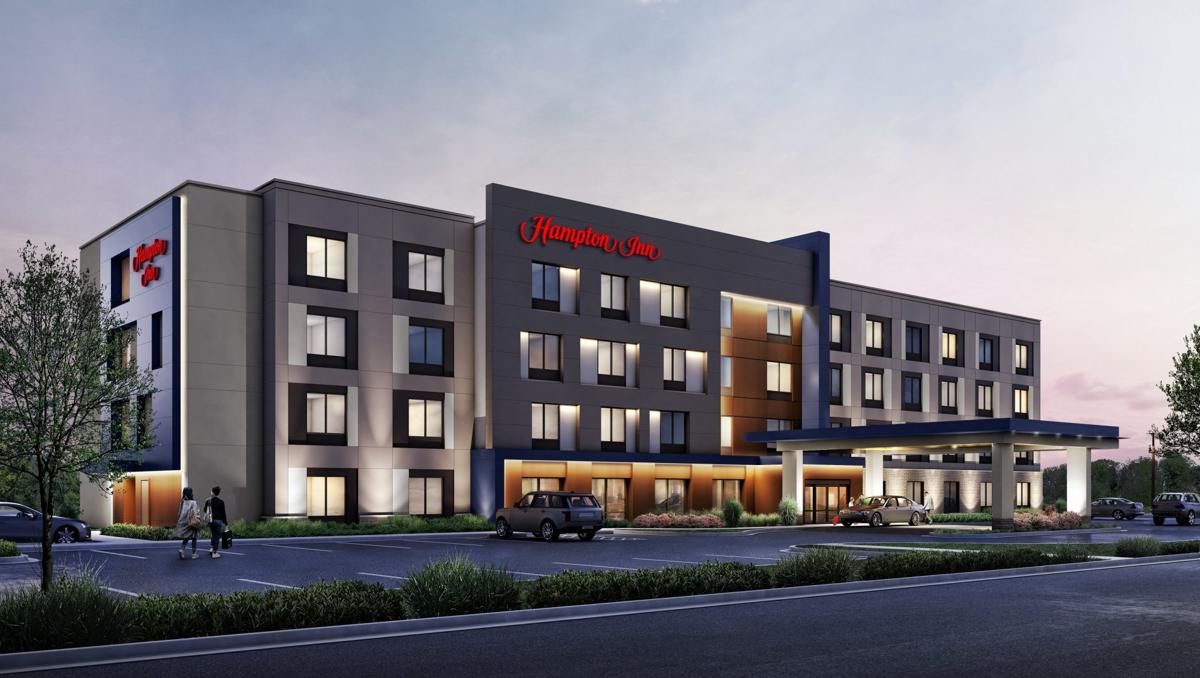 A rendering of the new Crown Point Hampton Inn on 109th Avenue. 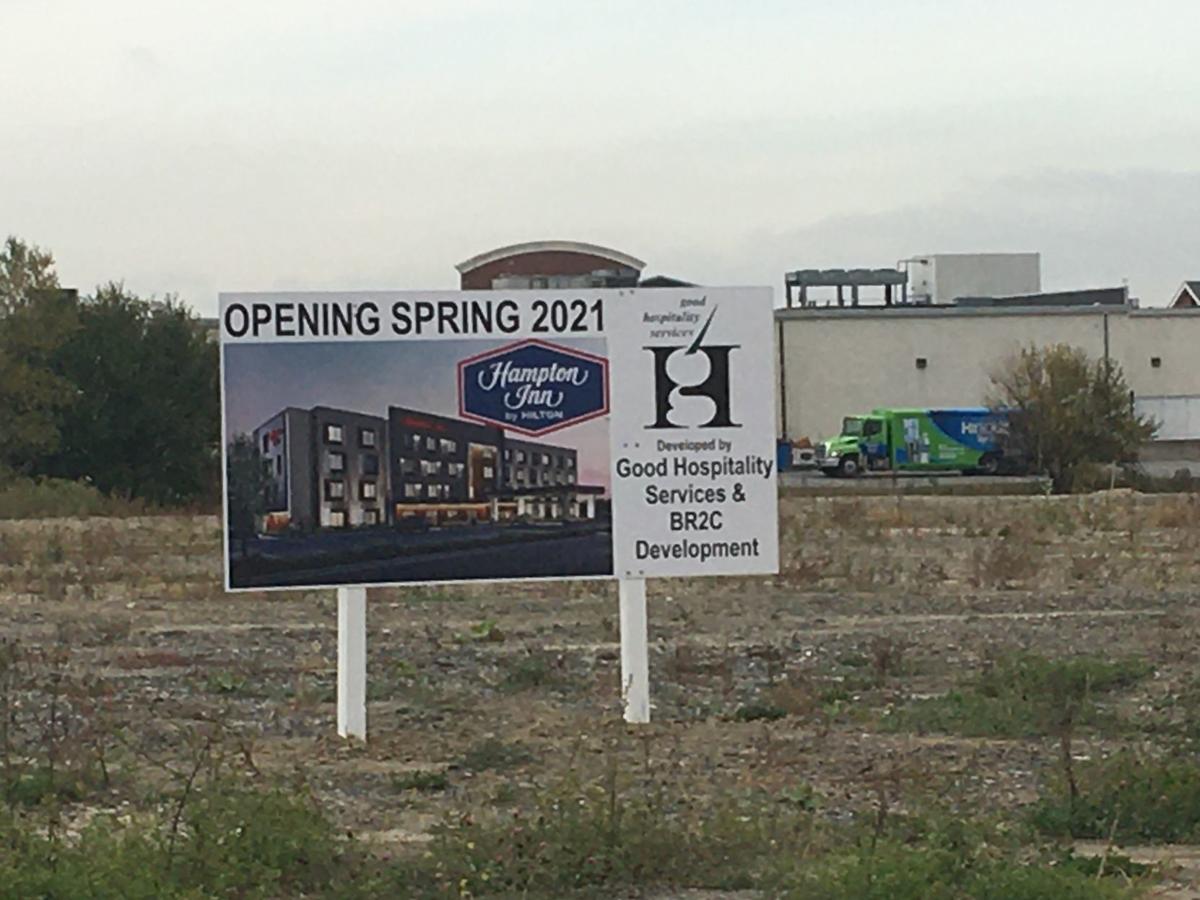 CROWN POINT — The city is finally getting its own hotel, according to Crown Point Mayor David Uran.

A Hampton Inn is slated to open in spring 2021 at 109th Avenue and Delaware Parkway. The hotel will be located near the city's new orthopedic center, which is also expected to open in early 2021.

"Right across the street (from the orthopedic center), you're going to see the Hampton Inn being located; our first hotel in the city of Crown Point that will provide opportunity for people to stay here," Uran said during the groundbreaking ceremony for the orthopedic center. "We don't like to see tail lights leaving Crown Point at all. We want people to stay here, spend disposable income here and do different things."

The hotel will be located off Interstate I-65 in the Beacon Hill area of the city, near Strack & Van Til, Chipotle Mexican Grill and Starbucks.

Valparaiso-based Good Hospitality Services is listed on the billboard as a developer of the project.

President of Good Hospitality Services Jeff Good said the hotel will have about 96 rooms and an indoor pool.

Construction should start in the spring, he said.

Good Hospitality Services has worked on Region-area hotels, including SpringHill Suites in Munster and Hampton Inn & Suites in Valparaiso.

CROWN POINT — A crisp, bright fall morning with the hum of traffic and construction is just a sign of what's to come for development in Crown Point.

CROWN POINT — Following a tradition that became popular more than 100 years ago, Korinne and Nico Potgieter said "I do," on Wednesday at the O…

CROWN POINT — For 12 years, Crown Point Police Sgt. Dave Benson met with fifth-graders to discuss the dangers of drug use, violent behavior an…

Ground is expected to be broken later this month on a large orthopedic facility in Crown Point.

How soon will work on Crown Point hotel begin? Developers hope by late May

Work along 109th in Crown Point progresses; closures in effect until September

The work is expected to be complete by Sept. 7 (Labor Day), Crown Point Mayor David Uran has previously said.

On July 15, there will be a groundbreaking ceremony for the new Hampton Inn hotel at its site along Delaware Parkway and 109th Avenue, near Interstate 65, according to a news release.

A rendering of the new Crown Point Hampton Inn on 109th Avenue.