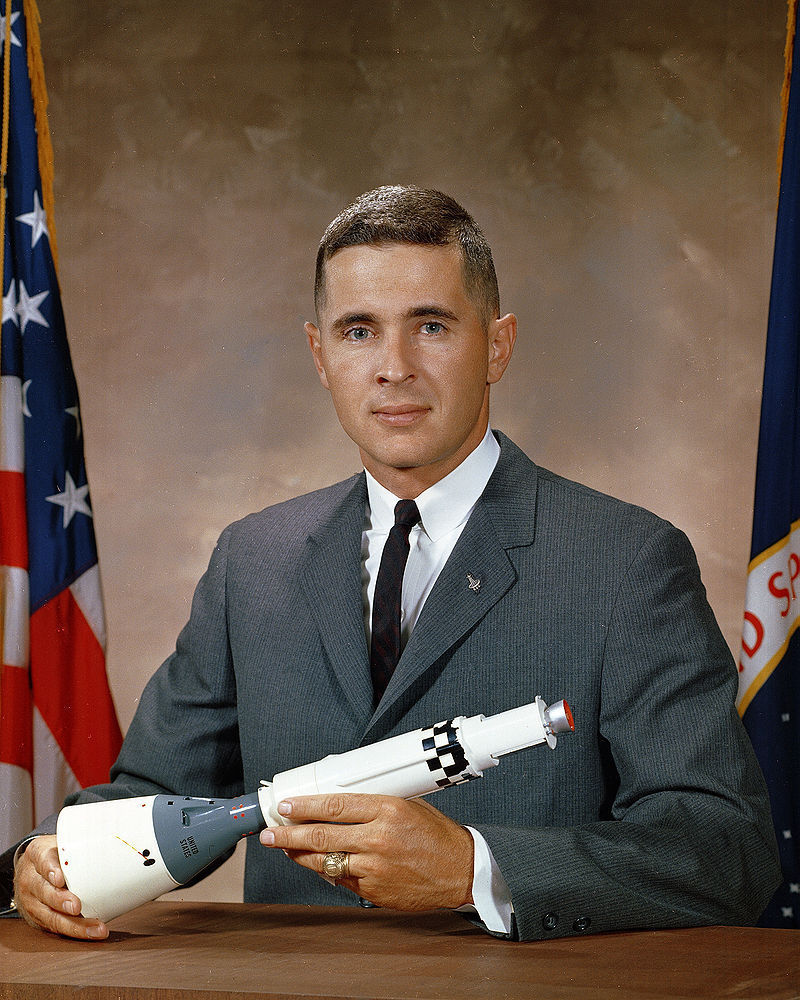 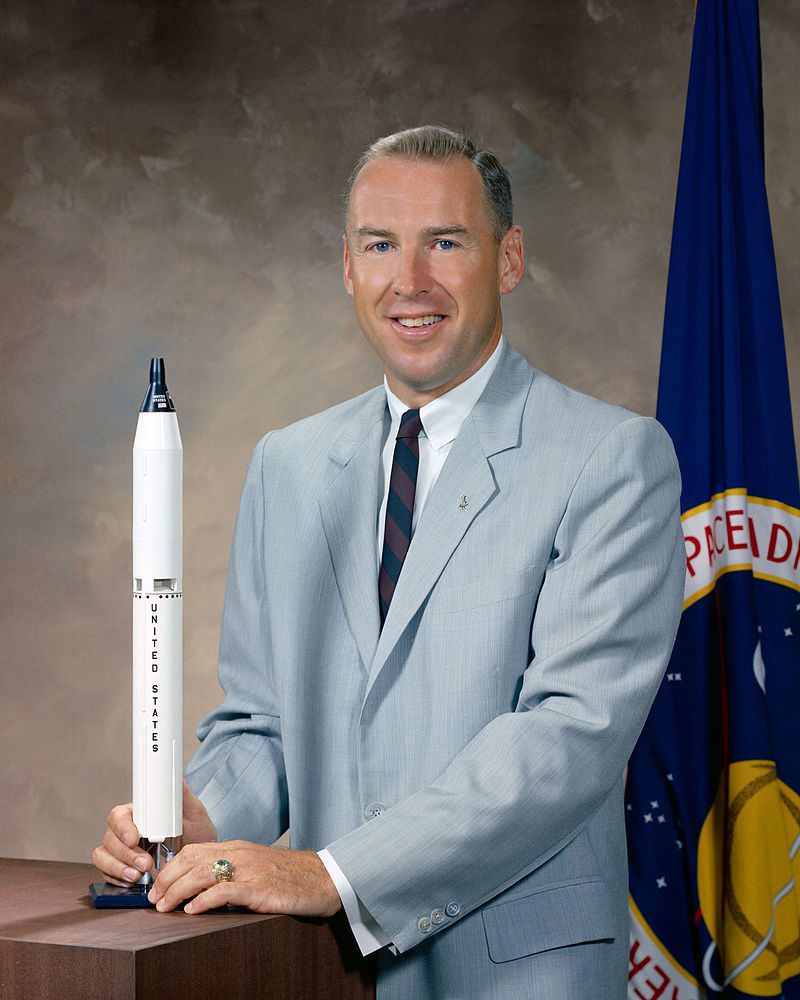 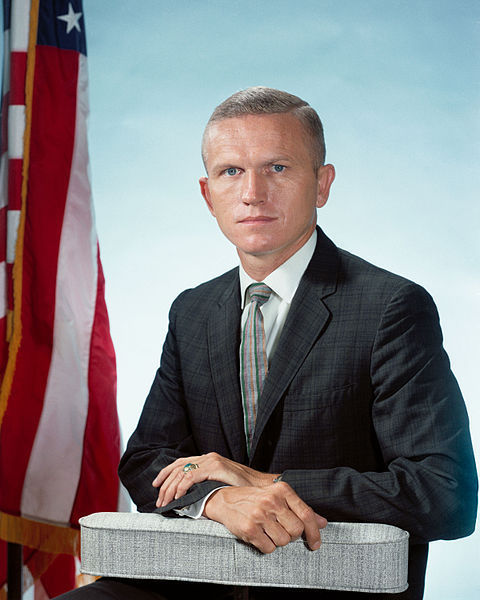 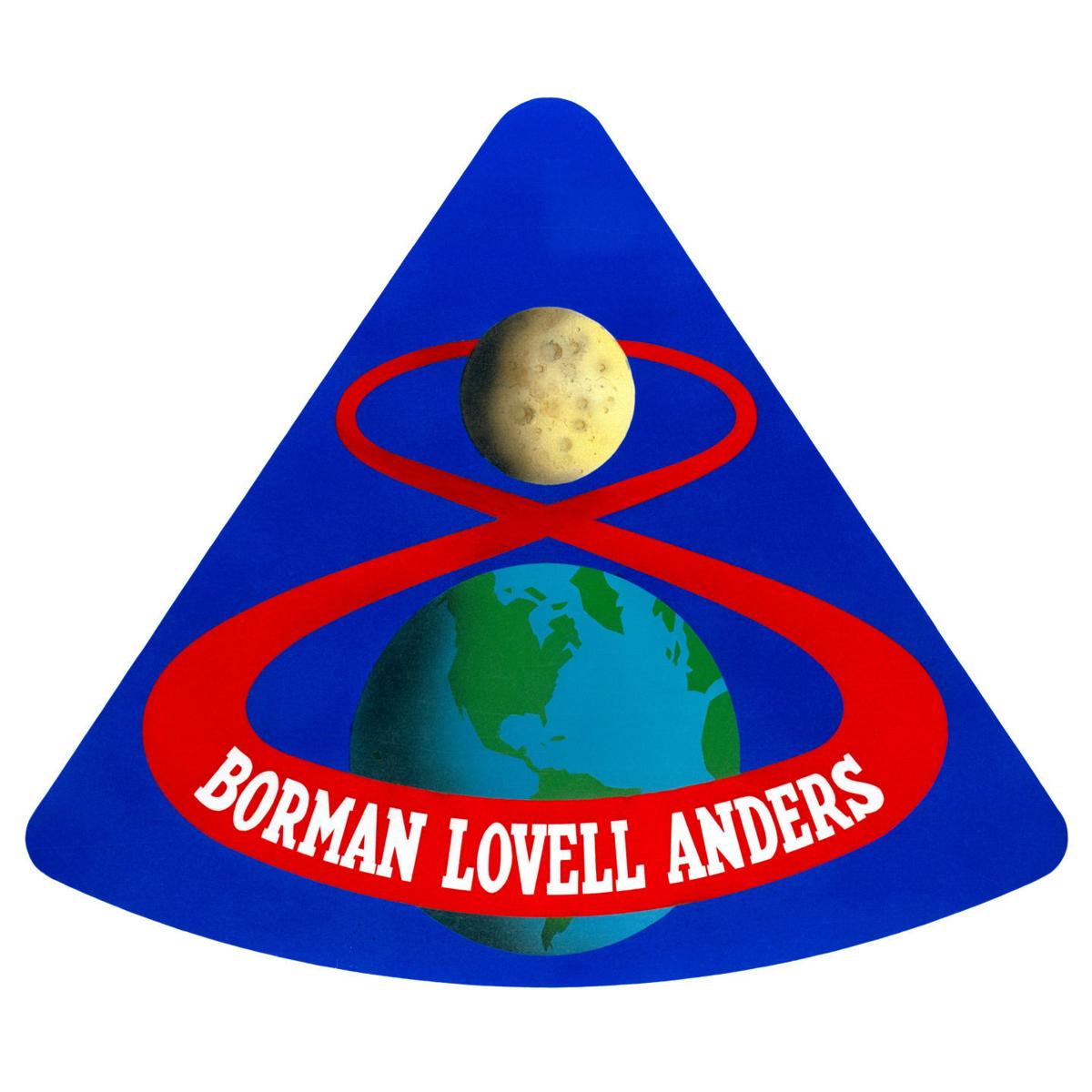 Fifty years ago, as Christmas Eve turned to Christmas Day, three Americans crammed in a tiny capsule became the first humans to view Earth from the perspective of another heavenly body.

Apollo 8 Astronauts Frank Borman, a Gary native; Jim Lovell; and Bill Anders saw Earth rise in the sky as they orbited just 60 nautical miles above the surface of the moon.

In awe of the planet's blue oceans and swirling white clouds, amid the utter darkness of space and desolation of the lunar surface, Anders snapped one of the most famous photographs of all time.

"Earthrise" is credited with launching the environmental movement by showing how small and fragile humanity's home planet is compared to the vastness of outer space.

At the same time, the three astronauts helped the millions of people watching the scene on a live television broadcast from Apollo 8 to understand their place in the cosmos by reading one of the oldest explanations of it.

Here, from the NASA archives, are the words spoken exactly a half-century ago by Anders, Lovell and Borman as they celebrated Christmas 1968 more than 238,000 miles away from Earth:

Anders — "For all the people back on Earth, the crew of Apollo 8 has a message that we would like to send you:

And God said, 'Let there be light,' and there was light. And God saw the light, that it was good. And God divided the light from the darkness."

Lovell — "And God called the light Day, and the darkness He called Night. And the evening and the morning were the first day.

And God said, 'Let there be a firmament in the midst of the waters, and let it divide the waters from the waters.'

Borman — "And God said, 'Let the waters under the heavens be gathered together unto one place, and let the dry land appear,' and it was so.

And God called the dry land Earth, and the gathering together of the waters He called these Seas. And God saw that it was good.

And from the crew of Apollo 8, we close with good night, good luck, a merry Christmas, and God bless all of you, all of you on the good Earth."

A strong economy translates into big sales this holiday