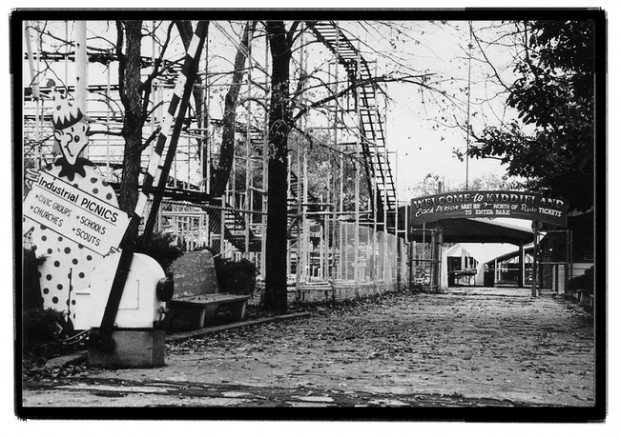 PHOTO PROVIDED Sauzer's Kiddieland, which closed in 1994, was a popular attraction at the corner of U.S. 30 and U.S. 41 in Schererville. 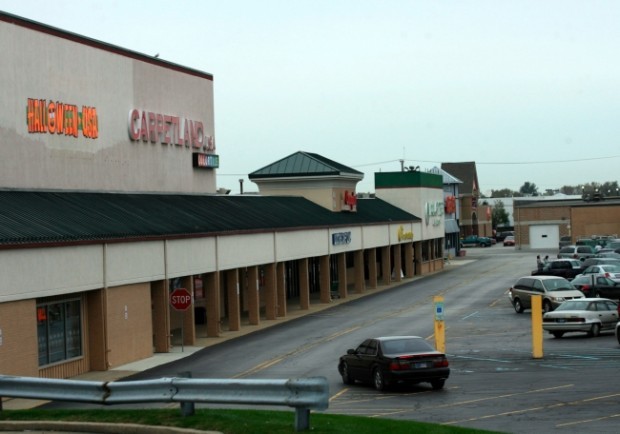 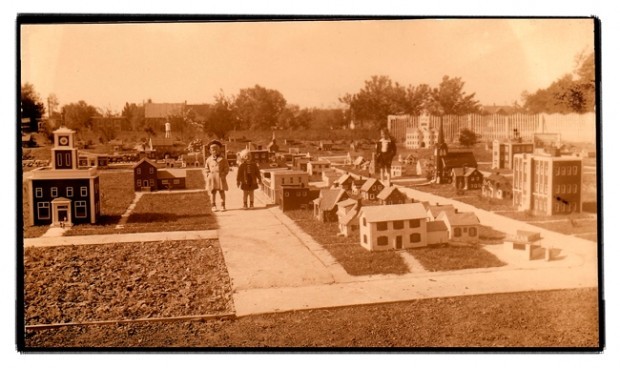 PHOTO PROVIDED Littleville was a popular attraction, drawing as many as 133,000 visitors during the late-1930s and early-1940s. 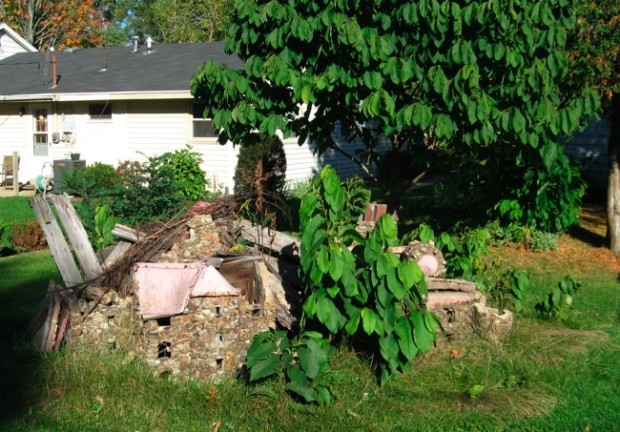 Gary resident Mary Thill still remembers the train and roller coasters that were favorite fixtures at the busy intersection of U.S. 30 and U.S. 41.

Thill, a hostess for 13 years at Teibel's restaurant in Schererville, works on the opposite corner of the same intersection and marvels at how easily the scenery of chain restaurants and strip malls populating that same property erase the amusement park images familiar to so many region families.

"The roller coaster called The Mouse was a favorite," Thill said. She said longtime customers traveling through the region still ask about Sauzer's Kiddieland, which closed in 1994.

"And of course, everyone knew about eating breakfast at the family-owned Sauzer's Waffle Shop."

Frank Sauzer opened the amusement park in 1949, and, later, it was run by his son, Frank Sauzer Jr. The Waffle Shop, which also was later run by the younger Sauzer, opened in 1943 as a partnership with the Teibel family and closed in 1990 after both families agreed the property be used for other development.

As for the amusement park, its more than 40 years of attracting tourists near and far ended for the same reasons its Illinois counterpart closed last month. The Kiddieland in Melrose Park, just west of Chicago, officially closed Oct. 4 after 81 years.

Financial risks with running a seasonal attraction coupled with increased costs for staff, insurance and property taxes versus lucrative land offers prompted the Sauzer family to sell the 53 acres of property in Schererville, including the 15 acres that housed Kiddieland's 18 rides, paddle boat pond and the beloved main gate entrance off U.S. 30, which boasted giant toy soldiers standing guard.

Fortunately, other region landmarks, like Teibel's, remain, while changing just enough to keep up with today's business pace.

Opened in 1929 by Martin and Stephen Teibel as a 12-seat roadside diner, owner Robert Teibel announced in 1999 a slight alteration to his restaurant's signature sign, which served as neon beacon to many travelers. During a $100,000 renovation, Teibel's replaced the huge 40-year-old illuminated T-shaped marquee, explaining it was beyond repair.

Farther south, DeMotte resident Jim Emerson, a board member of the Old Sheriff's House Foundation Inc. in Crown Point, knows the importance of protecting and preserving the region's "structural treasures."

Emerson and others eagerly have been renovating the historic stretch of jail cells in the Old Sheriff's House and Jail in Crown Point, which were the home to gangster John Dillinger before the man known as Public Enemy No. 1 made his infamous 1934 escape.

Emerson and other board members hope renovating and preventing further deterioration of the space will help with tourism while riding the wave of fame created by the Universal Pictures film "Public Enemies," which will be released on DVD next month.

Other region landmarks are less fortunate, such as Phil Smidt's restaurant in Whiting, prized for "boned and buttered lake perch and frog legs" and attracting celebrity diners like Bob Hope and Frank Sinatra. It closed in 2007 after 97 years.

And though the First National Bank in East Chicago survived the Great Depression, it disappeared in 2005 to make way for a Walgreens.

In Valparaiso, while turkey dinner claim-to-fame Strongbow Inn restaurant is still going strong and about to celebrate 70 years, the 142-year-old White House restaurant mansion is no more. The restaurant, which hosted weddings, anniversary dinners, proms and even celebrity diners like Liberace, closed in 1996. It was operated by brothers John and Harry Pappas, who also owned the adjacent floral shop.

"The White House was the place to dine in town and both brothers, especially Harry, loved it," said Ethel Bennett, who worked for the brothers and their floral business for nearly a decade.

"But as times change and customers and their tastes change, it becomes hard to maintain a historic property, which becomes very expensive as the years pass," she said.

Meyer's Castle on U.S. 30 in Dyer, just a stone's throw from where Kiddieland once stood, is on the National Register of Historic Places and home to an Argentinian steakhouse and to the Urquiza family.

Joseph E. Meyer, who modeled and designed the castle in tribute to one in Scotland, worked with architect Cosbey Bernard Sr. to have it completed in 1934. It sits on a hillside surrounded by more than 250 wooded acres. A popular setting for weddings, the castle features 165 windows, octagon-shaped bays in the main house, an imported French chandelier, oak and walnut paneling, seven chimneys and a bathtub once displayed at the 1933 World's Fair in Chicago. The construction of the walls required 150 railroad cars to haul limestone from Lannon, Wis.

In contrast, Porter County's famed "castle," a much-smaller version constructed at just about the same time, now sits in ruins, a victim of World War II and the construction progress that is now downtown Chesterton.

Called Littleville, the miniature kingdom was 8 feet tall and once drew as many as 133,000 visitors during the late-1930s and early-1940s.

Visitors, who came from all of over the world, paid 5 cents for a tour, and for an extra 2 cents, a copy of the town's newspaper, The Littleville News.

In 1942, Murray closed his popular attraction because of World War II, explaining it was "because of emergencies existing at present, the war and especially the rubber shortage."

"There were so many postcards sent to family and friends from Chesterton at that time in the 1930s and 1940s from travelers who would come see this attraction and then purchase souvenir postcards that showed the streets and buildings of Littleville," said Hopkins, who has a large collection of the postcards, in addition to many published stories about the subject.

"We had someone stop by not too long ago asking about what's left of Littleville, as evidence it ever existed. That area is now lined with real houses and neighborhoods, with just the ruins of the little castle sitting in the corner of one of the backyards as the only lasting surviving landmark of sorts."

What are your favorite landmark memories from the region?

Go to http://my.nwi.com/group/Disappearing_Landmarks to upload your photos and submit your posts with memories of the landmarks you think matter.

Historic architectural gems, nestled in the downtowns and neighborhoods of Northwest Indiana, showcase a different era and take us back, if ju…

PHOTO PROVIDED Sauzer's Kiddieland, which closed in 1994, was a popular attraction at the corner of U.S. 30 and U.S. 41 in Schererville.

PHOTO PROVIDED Littleville was a popular attraction, drawing as many as 133,000 visitors during the late-1930s and early-1940s.

PHILIP POTEMPA | THE TIMES This rubble is what is left of Littletown.
© Copyright 2022 The Times, 601 W. 45th Ave. Munster, IN | Terms of Use | Privacy Policy
Powered by BLOX Content Management System from TownNews.com.
You don't have any notifications.